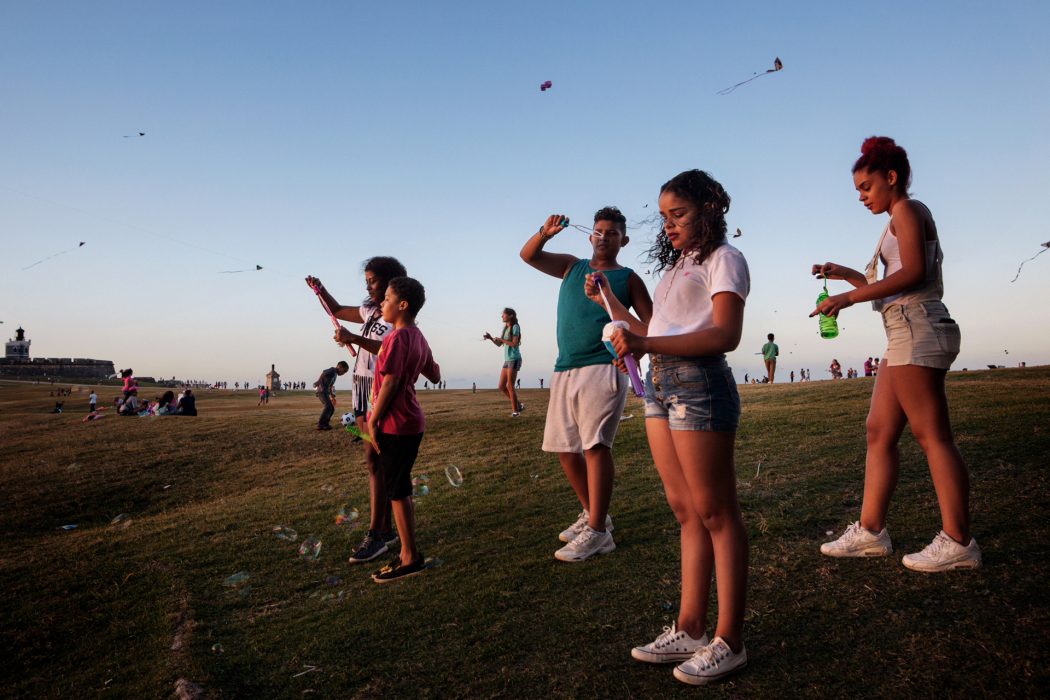 Are You Ready Puerto Rico?

More than one hundred years ago, Puerto Ricans became citizen of the United States, but with a limited form of citizenship: Island residents can’t vote in the presidential election, don’t have voting representation in Washington D.C and receive fewer benefits than U.S. states.
That’s why, concerns have been growing over Puerto Rico’s relationship with the United States. It looks clear that the current political structure doesn’t work anymore and it’s time to settle the island’s status once and for all.

Puerto Rico has already held five consultative referendums on the status issue. In 1967, in 1993 and in 1998 the voters expressed themselves not to change their situation. In the fourth, held in 2012, “statehood” prevailed for the first time but as there was no clear majority it did not lead to any change.

The last referendum took place on 11 June 2017. In this case, the outcome was a real plebiscite: 97% voted to become the 51st US state.
However, the road to annexation is long and complicated. The last word is up to the US Congress and the Trump administration is certainly not opening its doors.
The economic decade-long crisis, the recently declared bankruptcy and the hard recovery from Hurricane Maria have, in fact, made the issue more urgent but also increased hugely the impact on the American budget.
The second obstacle concerns the political landscape: the Congress, now with a Republican majority, is unlikely to be willing to approve the entry of a democratic state like the former Spanish colony. 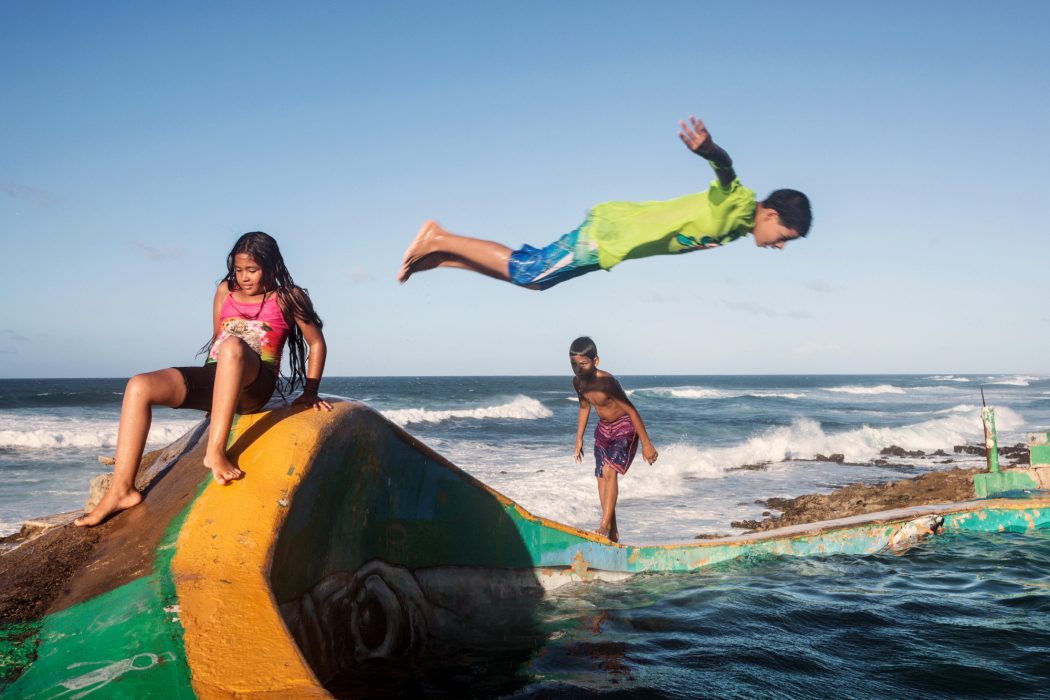 Children are diving in the swimmingpool in the historical community of La Perla. © Albertina d'Urso 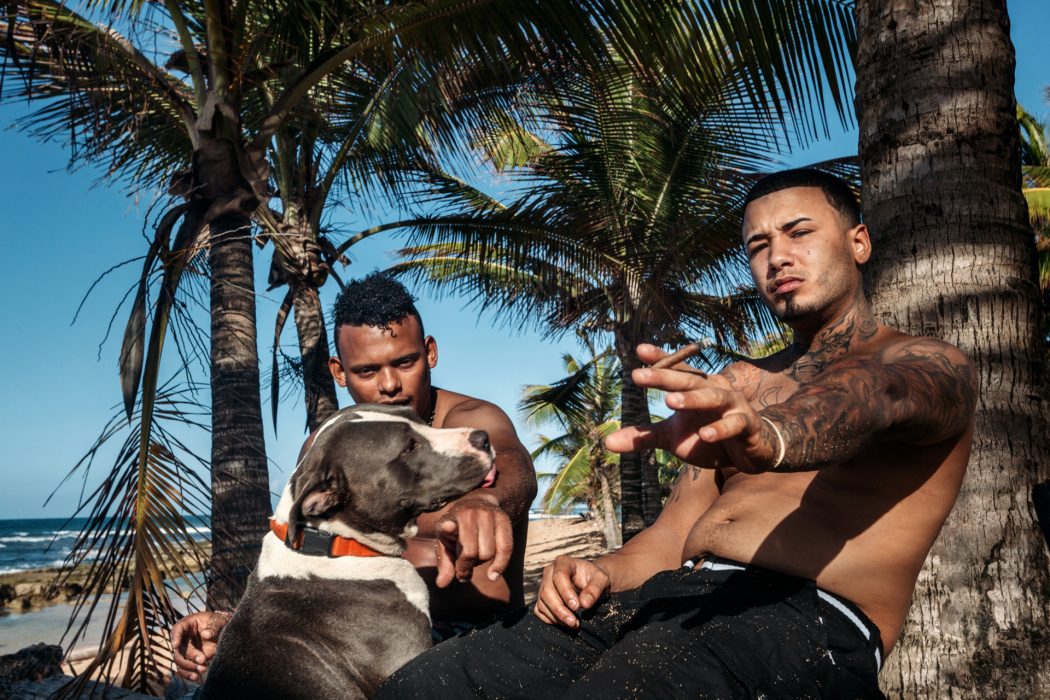 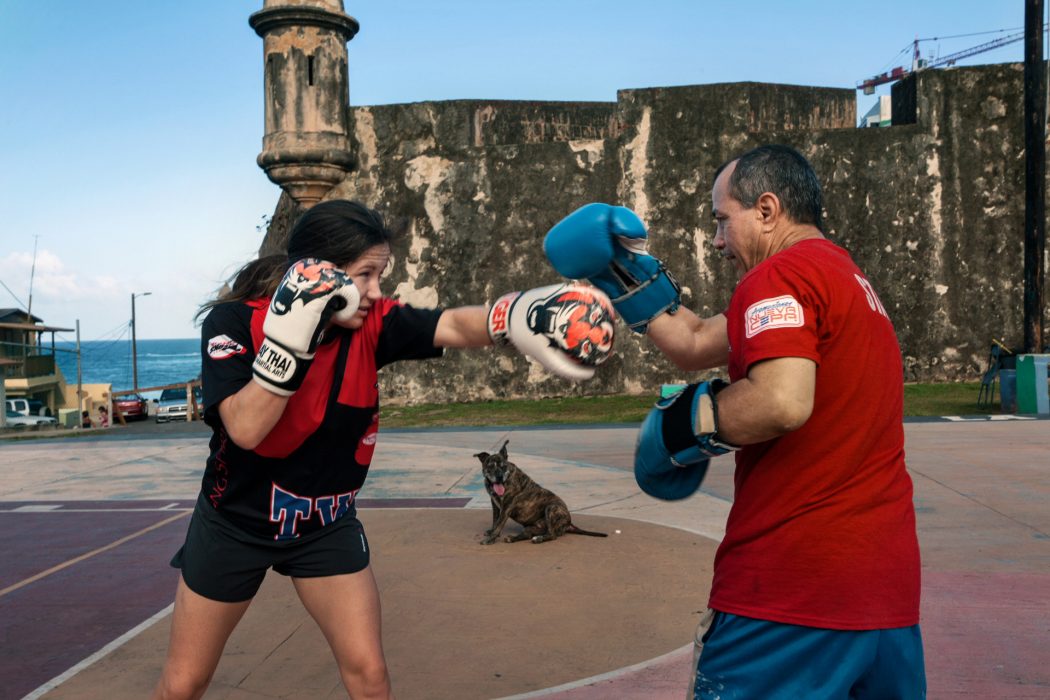 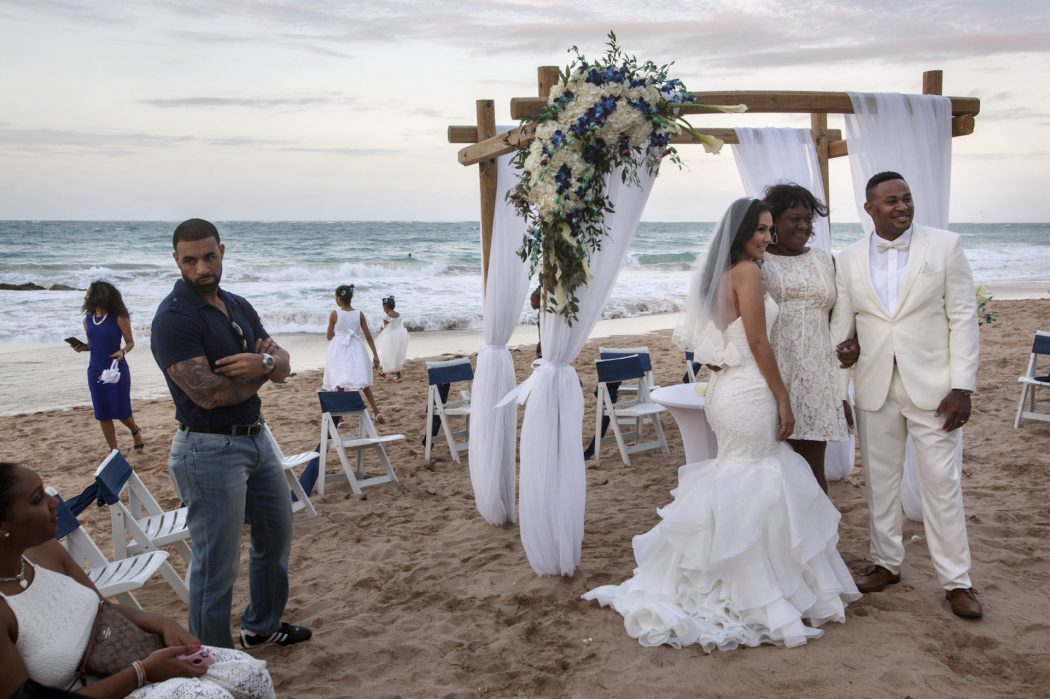 Uday and Alida are getting married on the beach in San Juan. © Albertina d'Urso 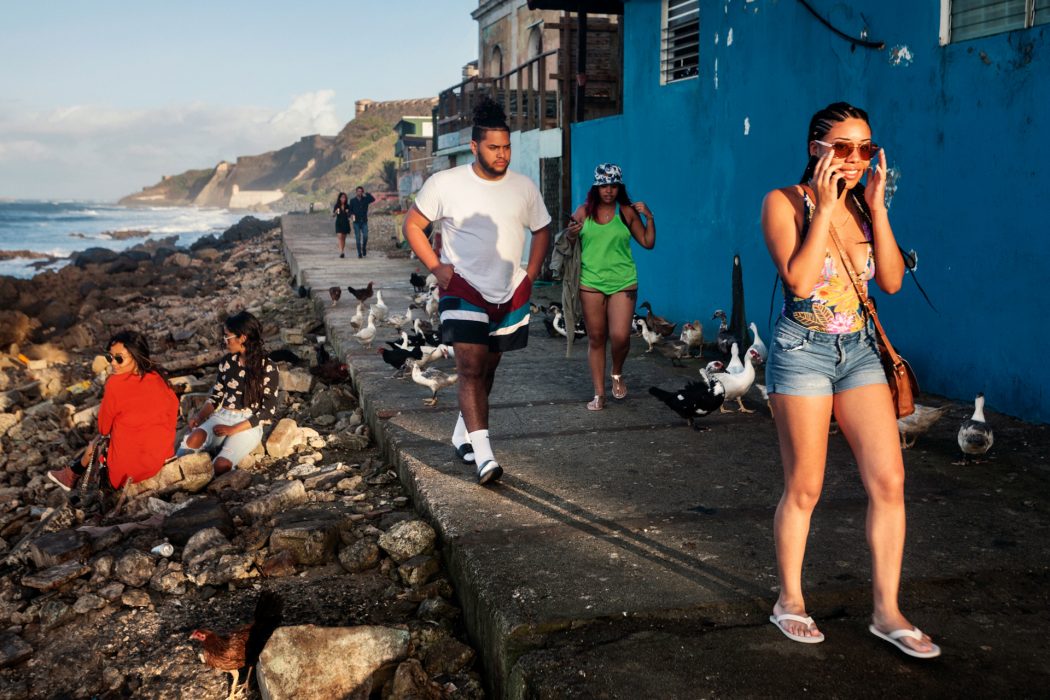 La Perla, a historical community located right in between the forts of San Cristobal and El Morro, in Old San Juan. © Albertina d'Urso 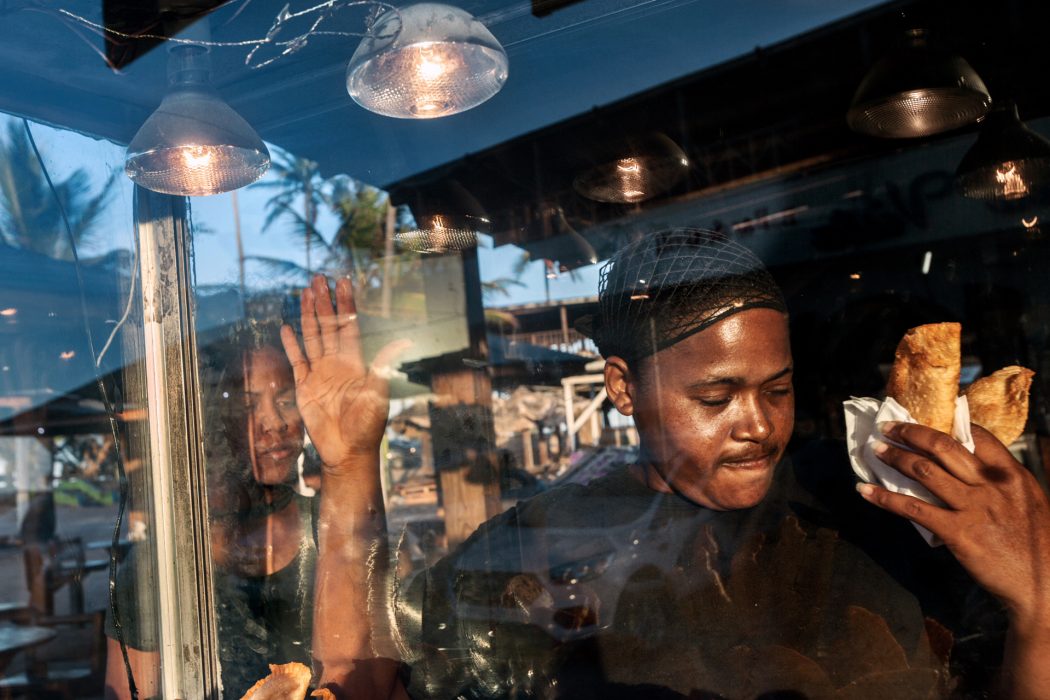 Brandeny buys some snacks at a reataurant in Piñones, Loiza. © Albertina d'Urso 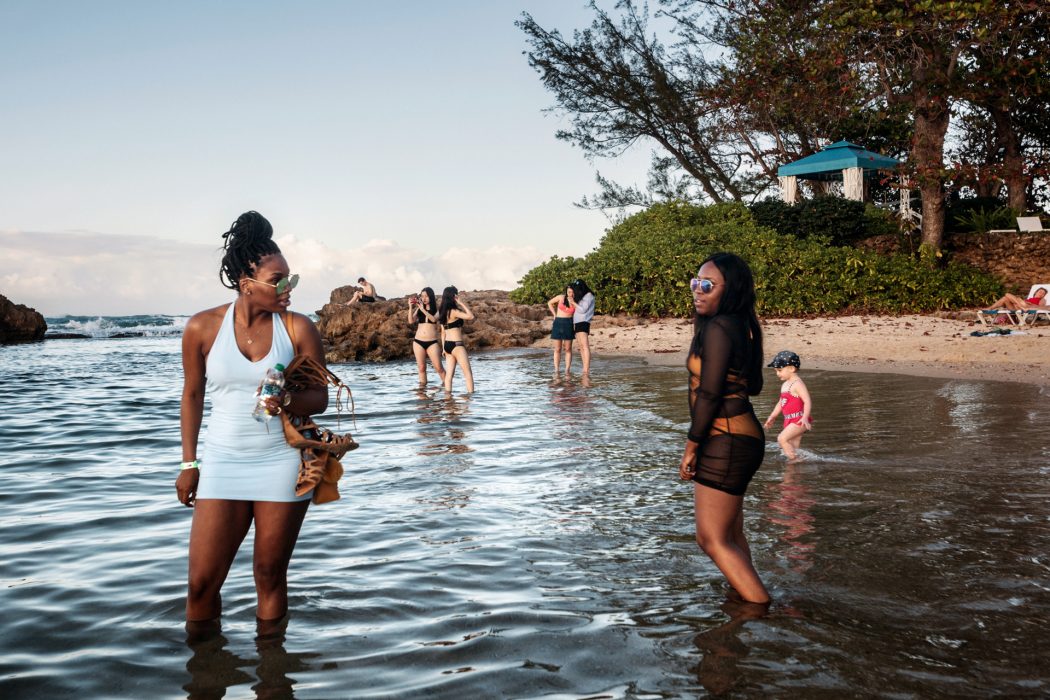 Tourists at the beach in the upmarket area of San Juan, called "Contado." © Albertina d'Urso 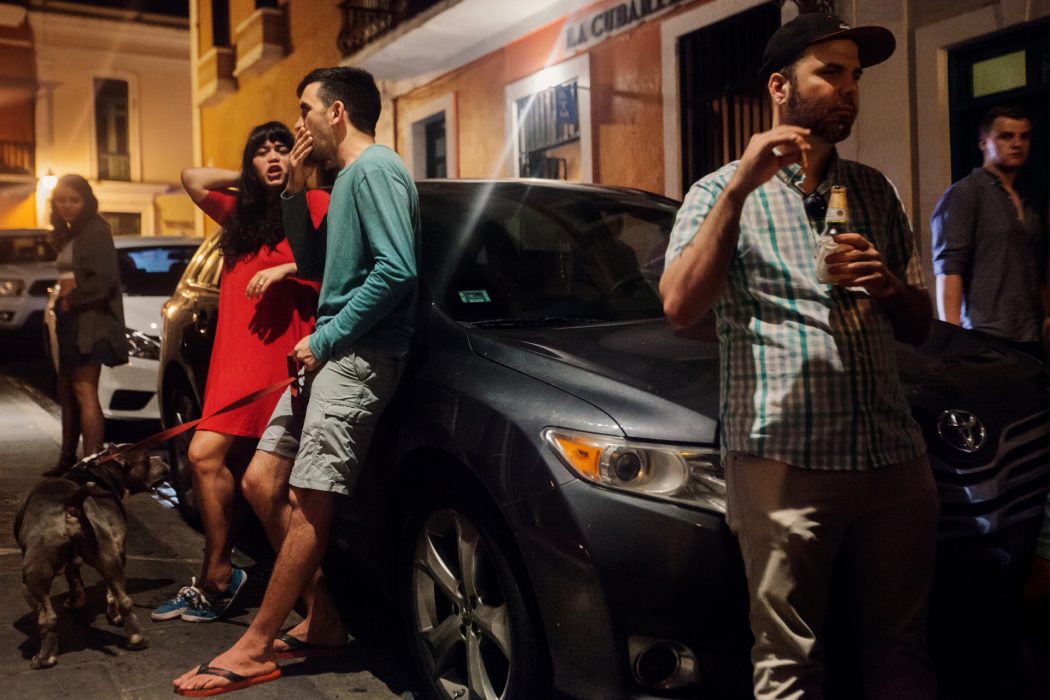 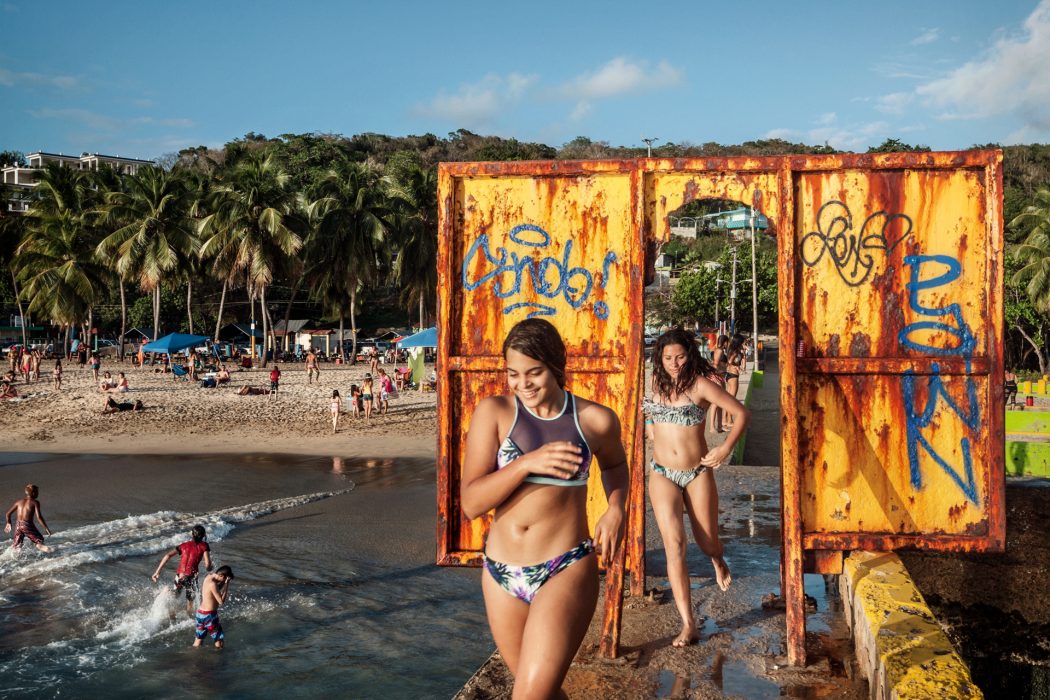