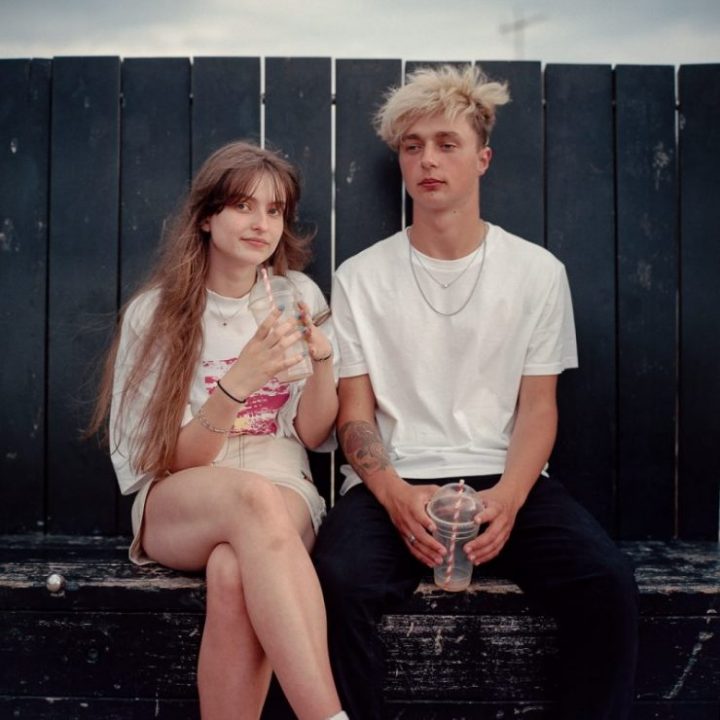 This series of photographs attempts to capture the people who live, work or are passing through Rock-A-Nore Road, close to where Andreas lives in Hastings, East Sussex (UK). This short stretch of road, no longer than 500 meters, divides the Old Town from The Stade, Britain’s oldest and largest beach landed fishing harbour where boats have worked for more than a thousand years. Lined by distinctive black fishing huts, local fish traders and smokeries, restaurants, galleries and carparks, the road ends with the dramatic cliff flanked rocky beach that wraps around the coastline towards Fairlight.
These unstaged photographs are shot with natural light, in square format which is the perfect proportion to show the subject and just enough of this remarkable environment. 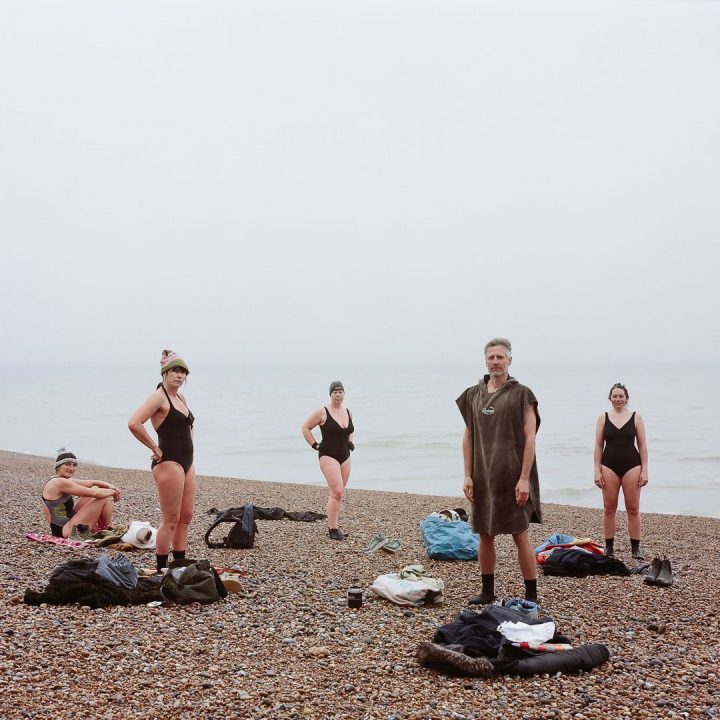 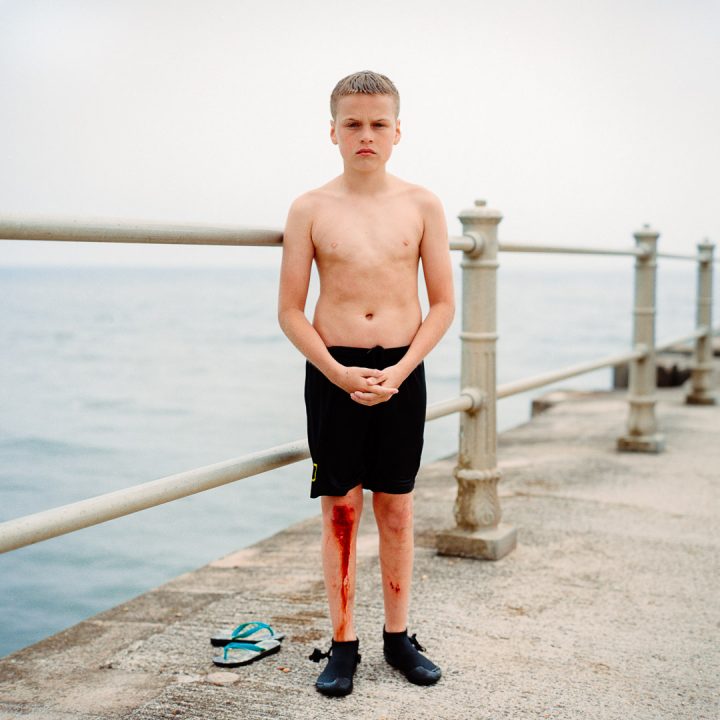 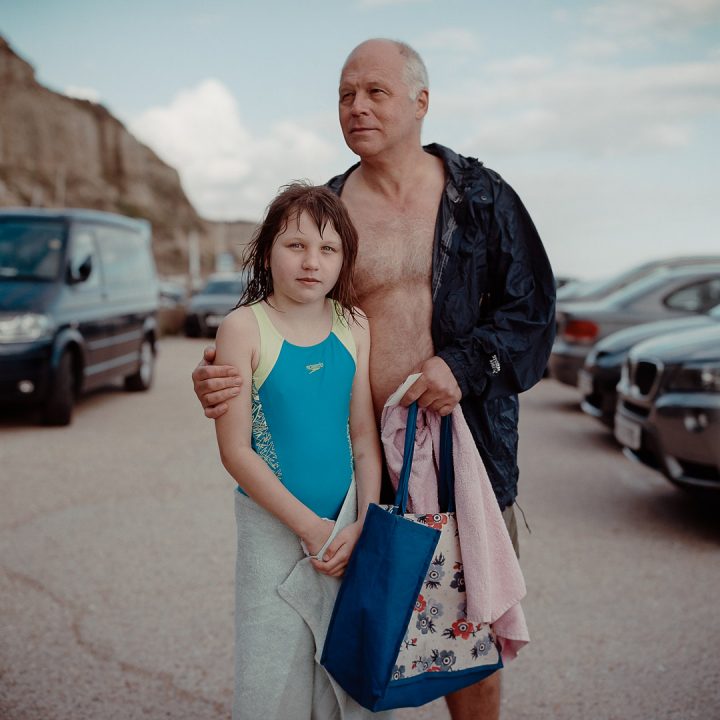 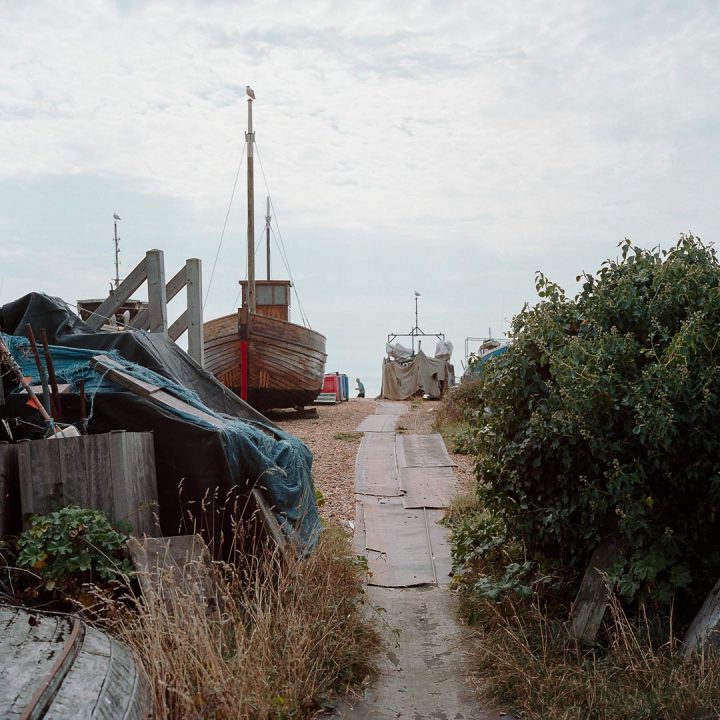 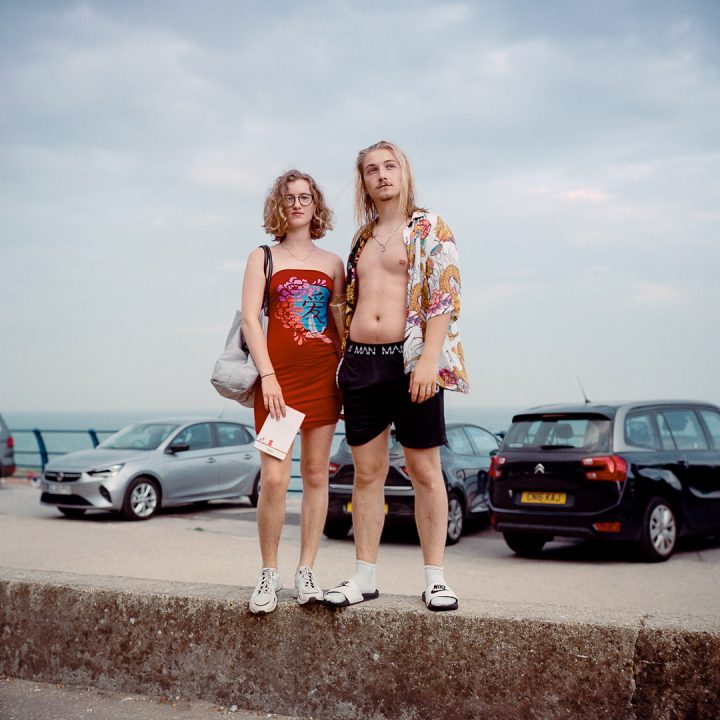 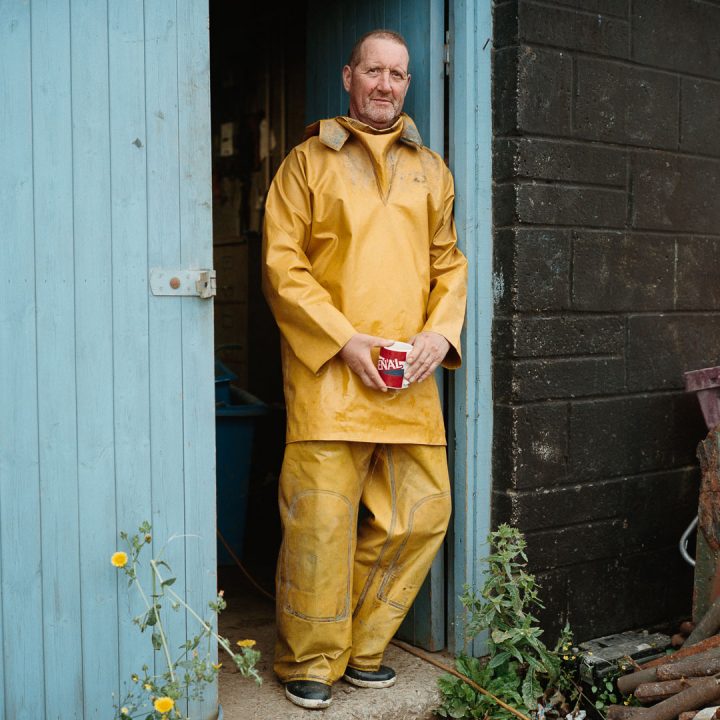 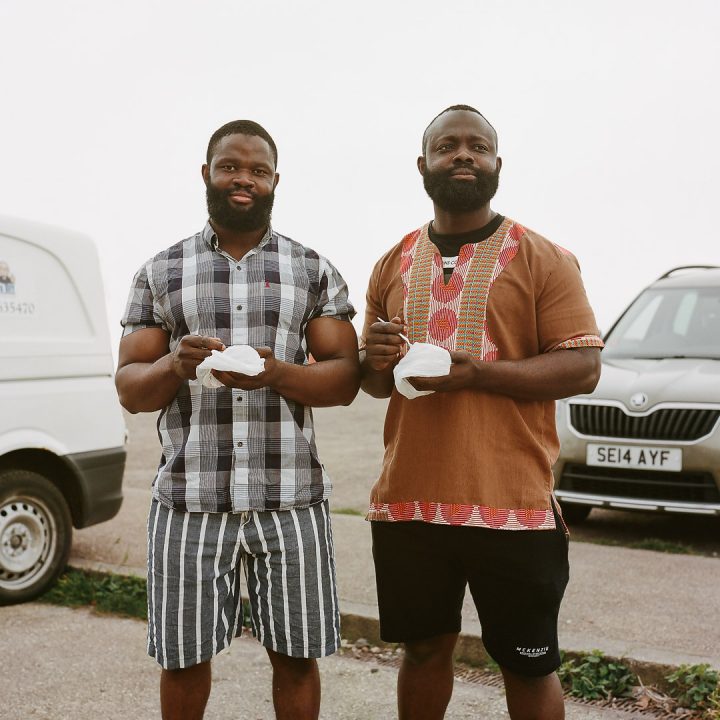 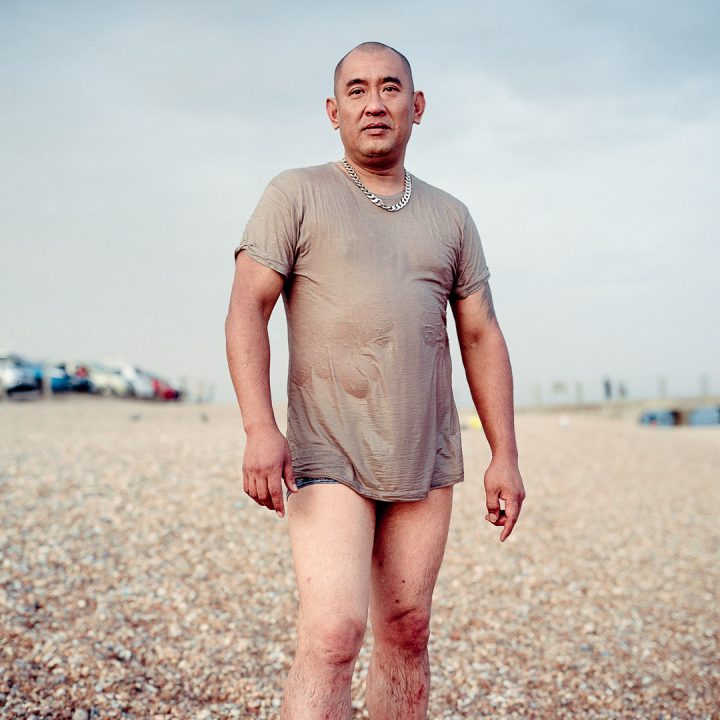 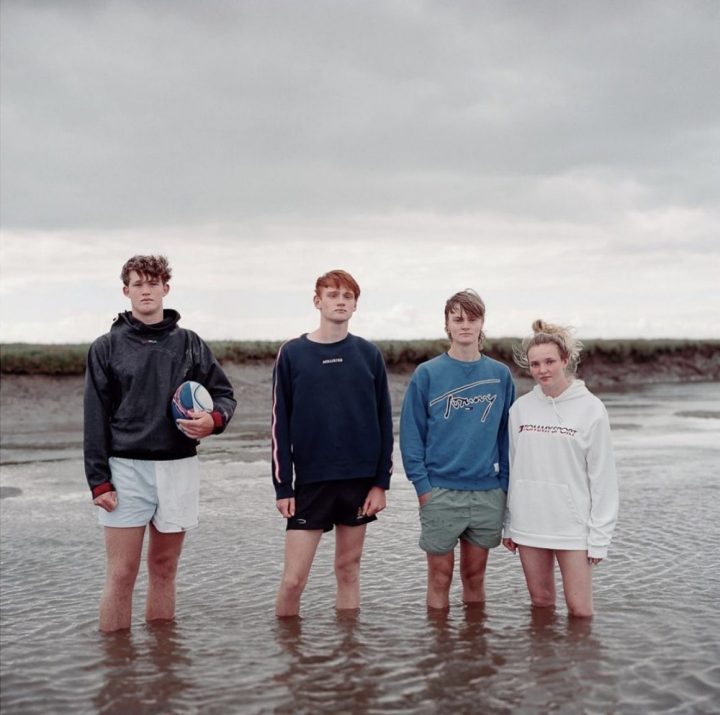 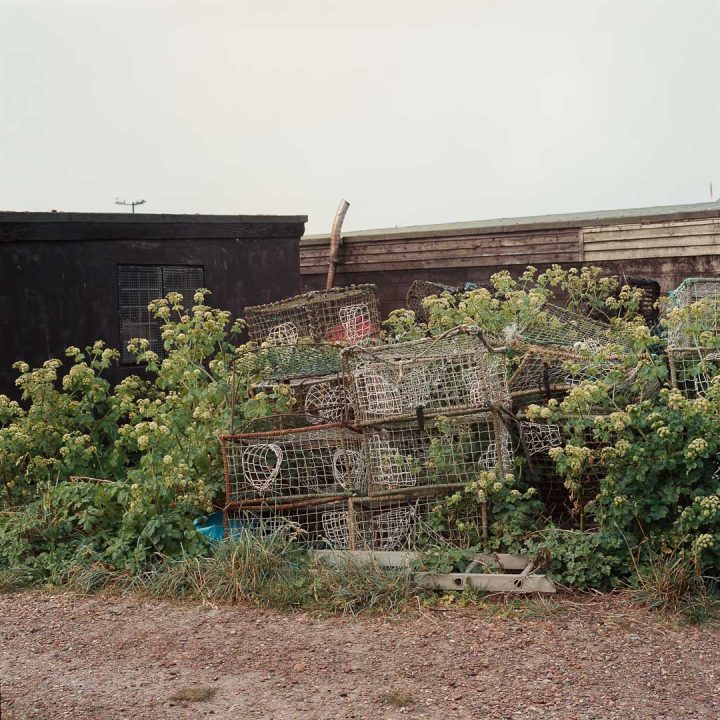 Andreas Bleckmann, born in Münster, Germany 1960.
He studied business and visual communication from 1978-82, from there Andreas moved to Berlin, finally settling in New York in 1984.
Bleckmann worked as an interior painter & decorator to financially support his personal street scene photography & became a photographer’s assistant from 1989-94.
In addition to his street photography, Andreas developed his portrait and fashion photography style before moving to London in 1996 where he worked for editorial clients Including The Face Magazine, Travel and Leisure, Interview, New York Times Magazine, Libération, Süddeutsche Zeitung, Arena, Vogue, GQ and many others.
In 2017 Bleckmann moved to Hastings, UK, where he started an in-depth series of street portraits recording the people he encounters in and around his local area. This project is ongoing.