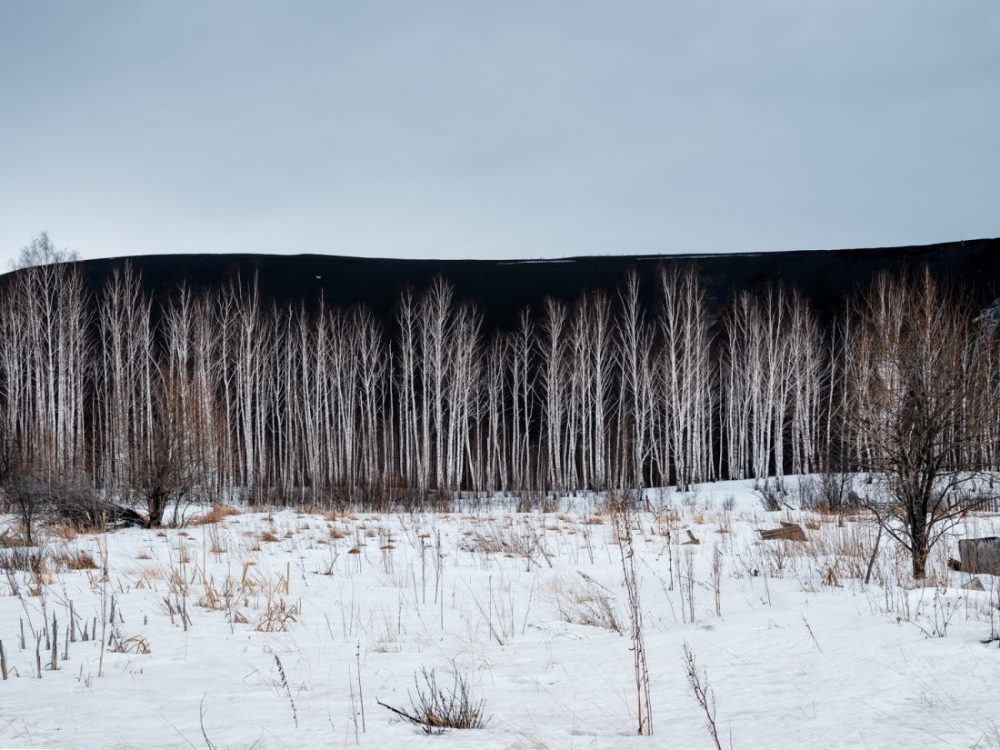 In search of man-made landscapes in the southern part of Russia’s Ural Mountains, Chris Bierl landed in Karabash, one of the world’s dirtiest cities. Founded in 1910, Karabash’s metallurgical plant Karabashmed, originally a copper-smelting enterprise, has impacted the environment of the entire region. In the past, the facility did not use any filtration systems, neither for industrial waste nor for sewage, and as a result acid rains and sulphurous gasses have destroyed the ecosystem. Once diverse and abundant, the region’s flora has all but disappeared, leaving behind only scant traces. An immense mountain has risen from the accumulation of spent ore dumps, and the Sak-Elga river now runs in toxic hues of yellow, red, and brown.
Not far from the city one can find a tailings pond, a body of water that, since the 1930s, has collected waste from Karabashmed. But such a technogenic situation does not seem to bother the city’s residents, many of whom work at the plant and can’t remove themselves from the hazardous environment because of a lack of money and education. The male average life expectancy is 40 years old.

In his photographs, Chris Bierl shows the anthropological invasion of natural landscapes. This series presents impressions from the above-mentioned “landmarks,” as locals call them, and is part of the artist’s ongoing photographic project on post-Soviet societies — their search for identity between feelings of deprivation and paralysis. 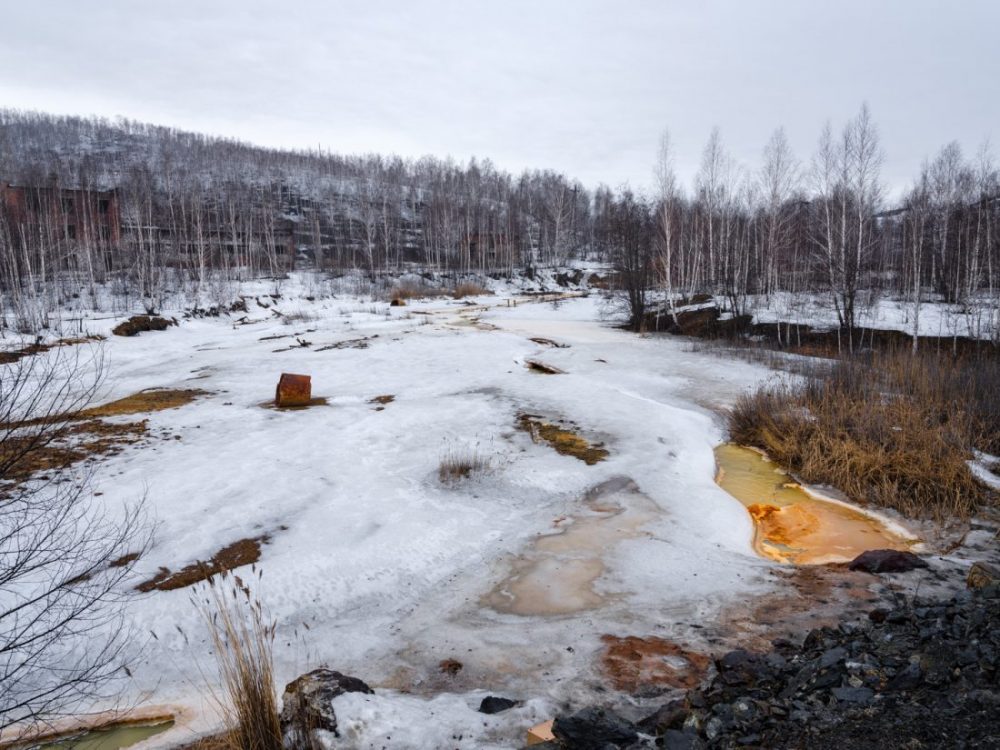 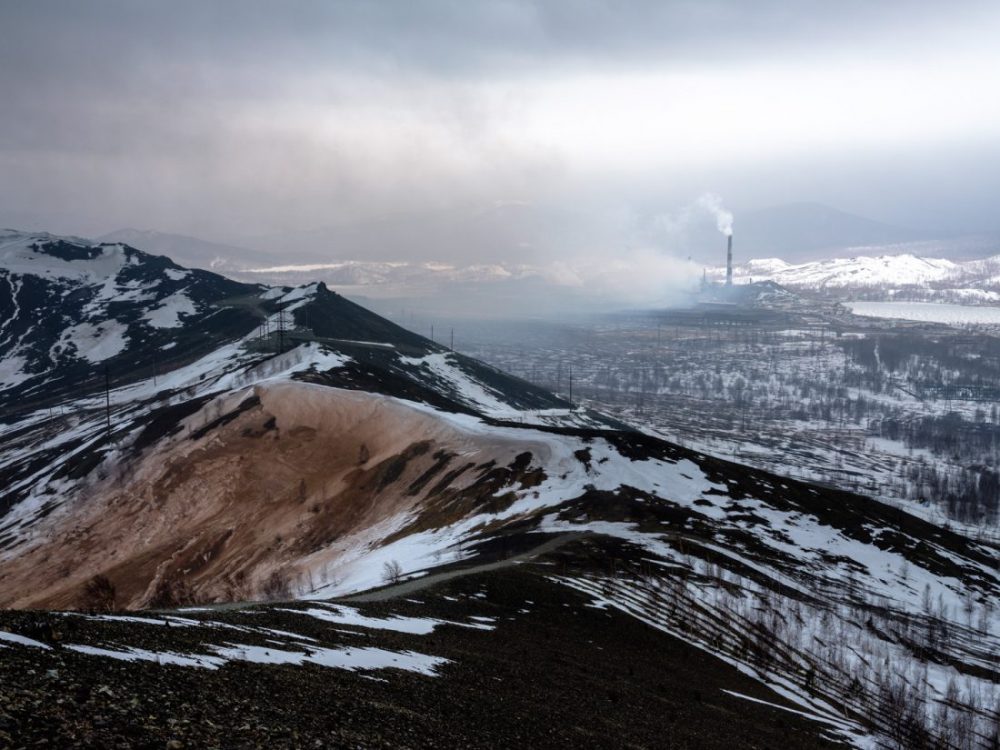 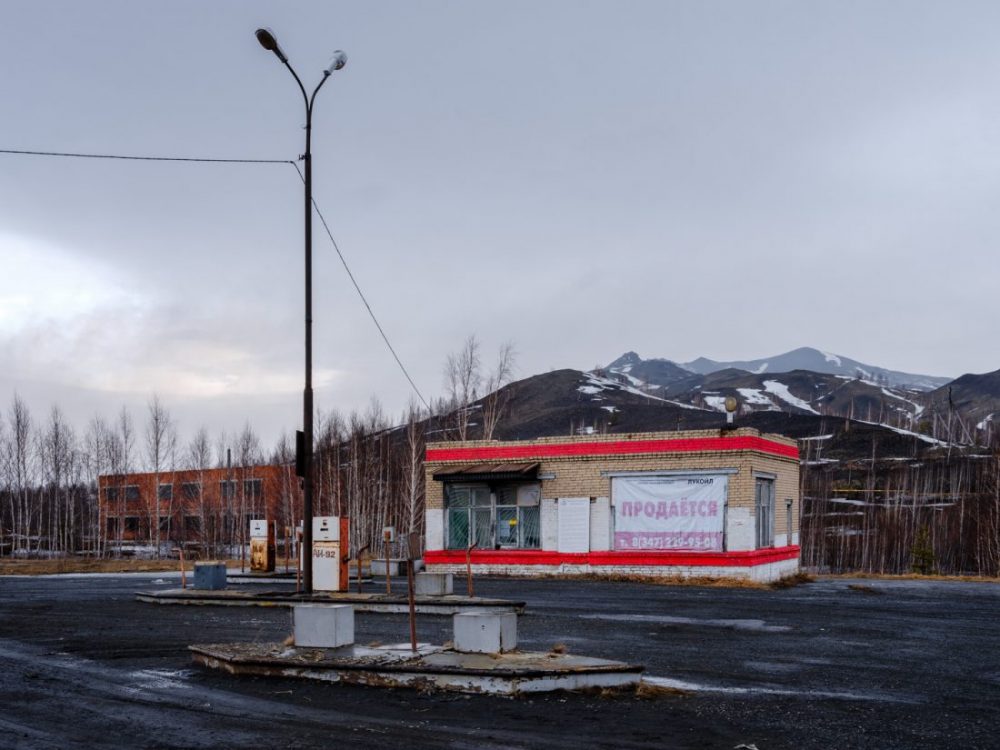 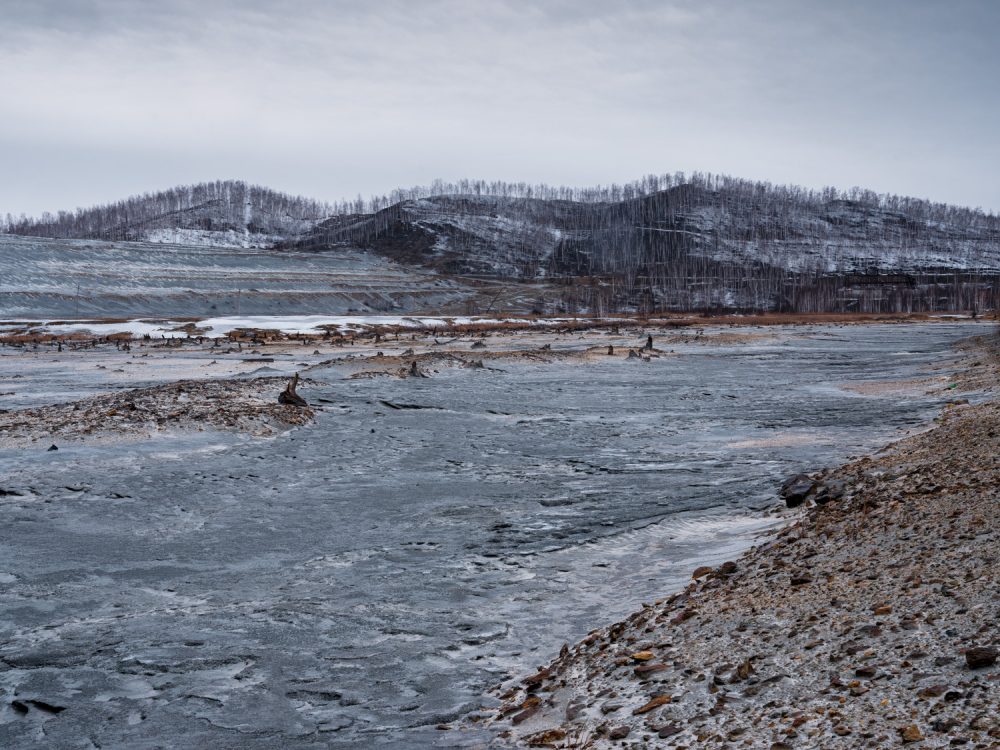 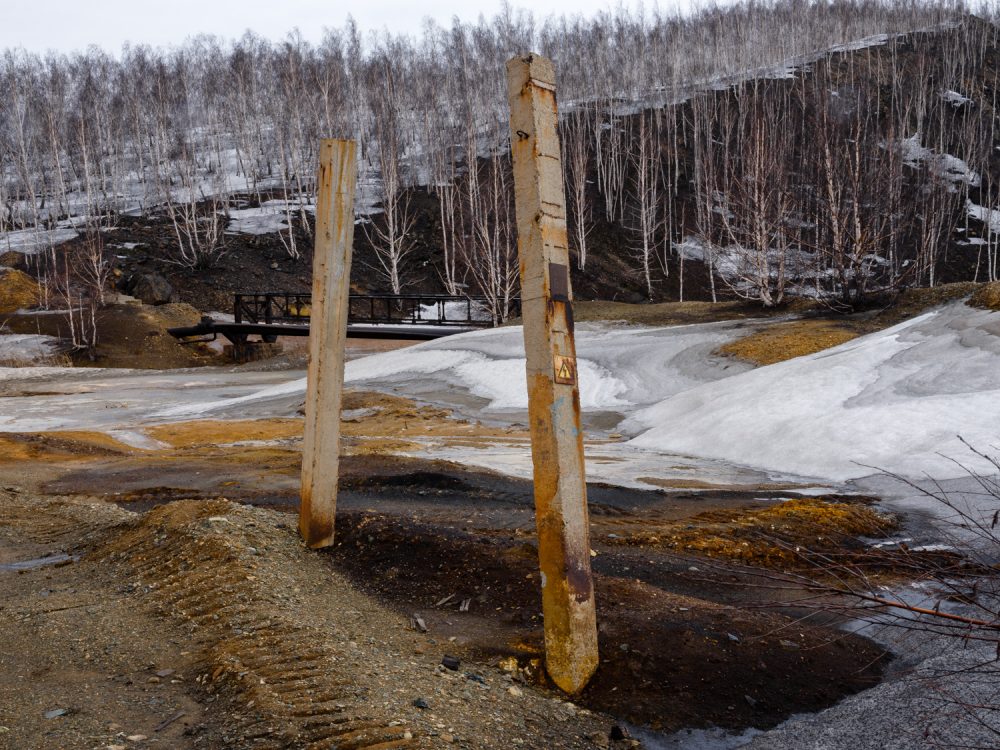 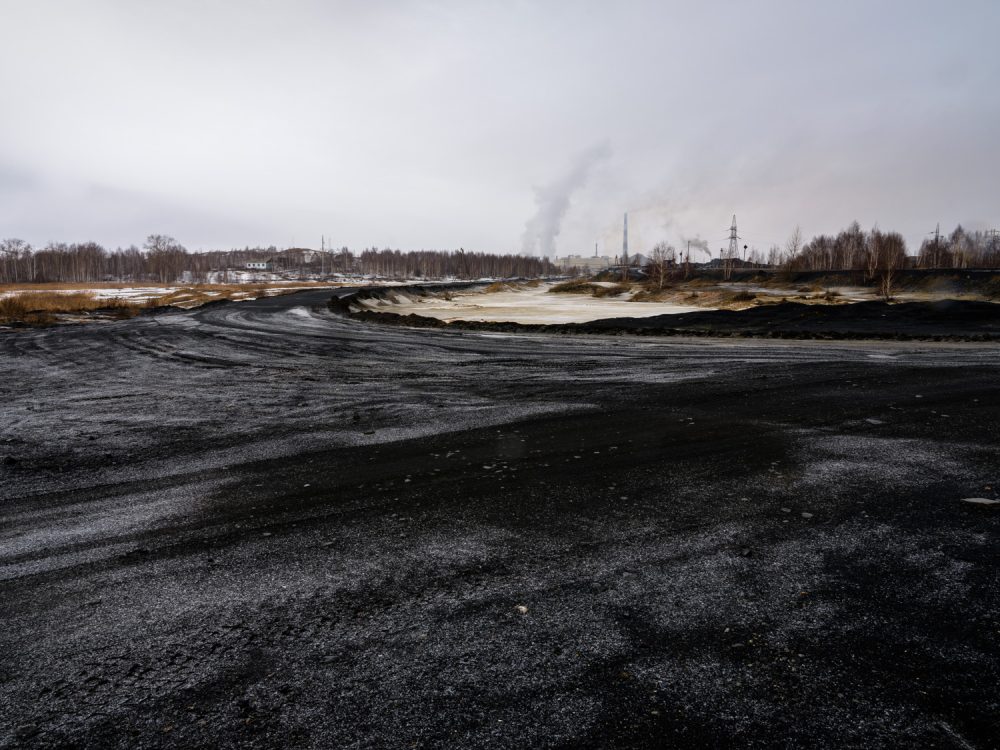 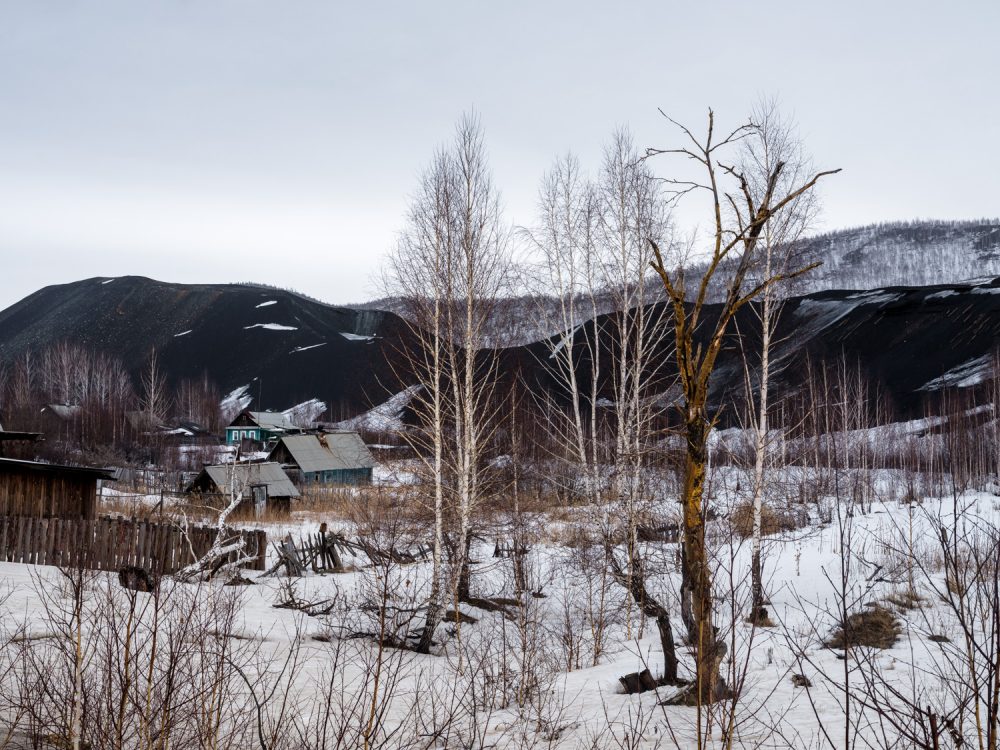 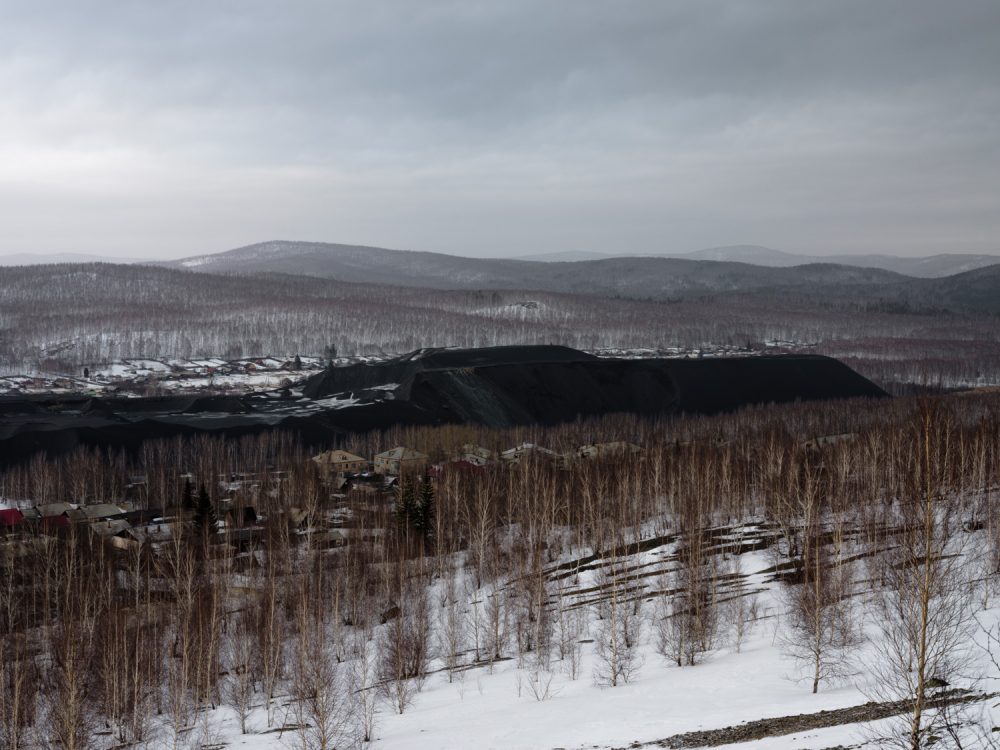 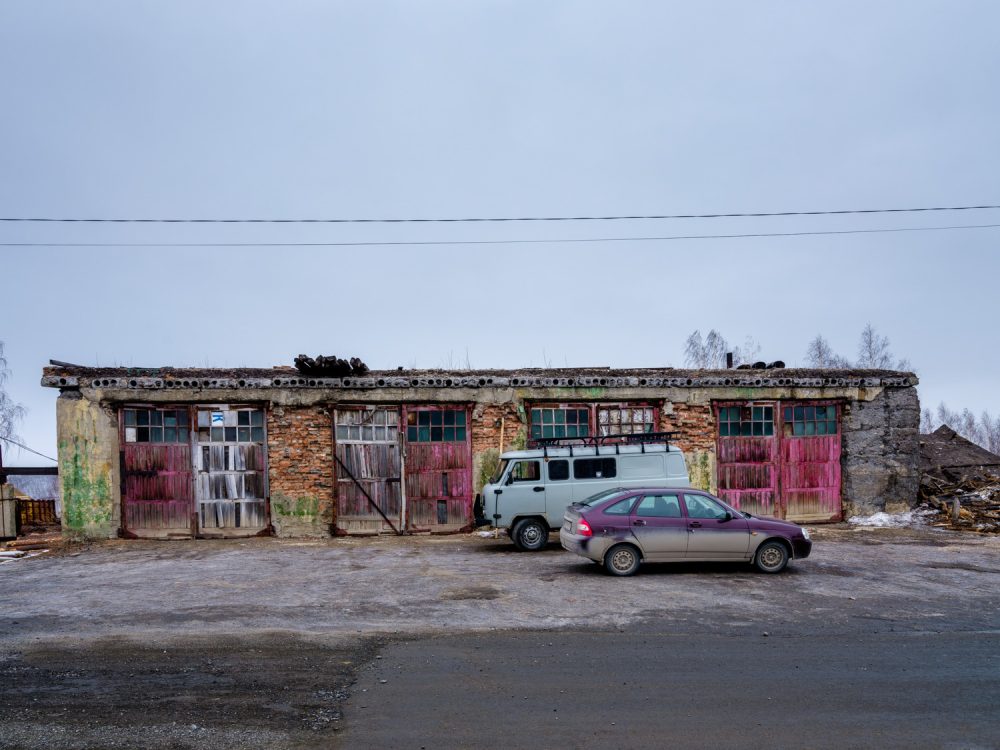 Chris Bierl studied photography at the University of Applied Sciences in Munich and in 2013 graduated as an appointed master student in media arts from the Academy of Visual Arts Leipzig. He works with photography, video, and installation. Central aspects of his practice include the relationship between humanity and nature, the understanding of wild and domestic landscapes, and society’s integration with the natural world.