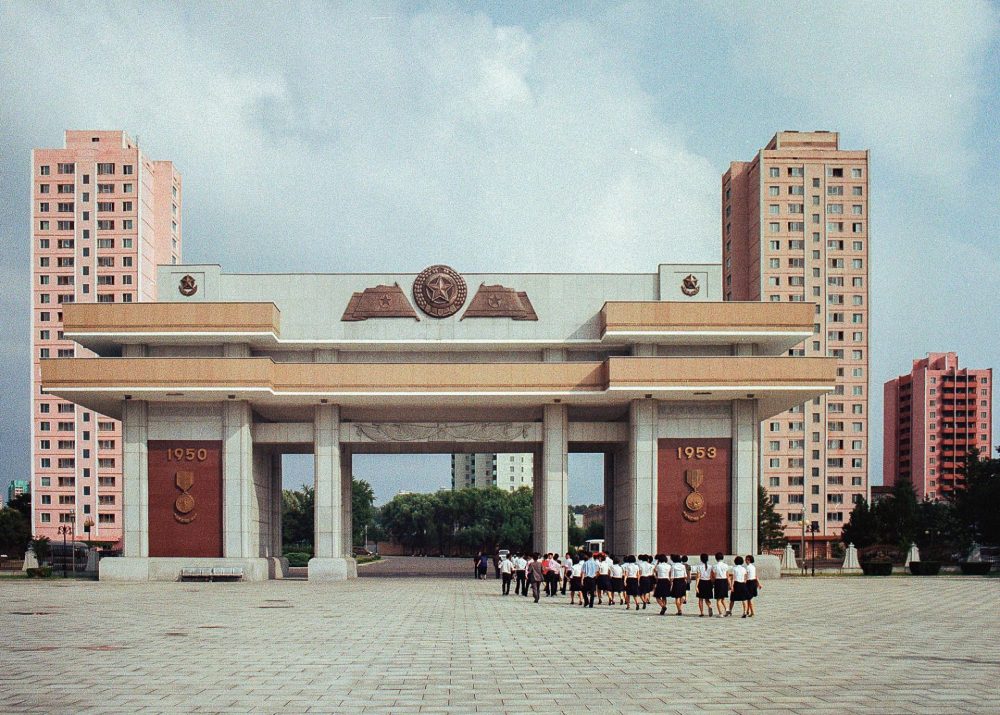 “A packed central station in Pyongyang, North Korea: blue sky, warm weather, kids playing ball in front of a kiosk. For a second, I think this might be a setup for arriving tourists. My guides are waiting for me on the platform. On our way to the hotel, they talk about the city and about the great supreme leader Kim Jong Un.
The doorman knows my room number without even checking me in. The rules are laid out without uttering a word. We make an appointment for the next morning in the lobby. No one forbids me from leaving the hotel on my own, but the guides warn me how dangerous it can be for a tourist to wander around alone in Pyongyang. Taxis, they say, are unlikely to stop for me.
They call and ask for permission when I want to go somewhere that isn’t planned: a metro ride, a swim, a walk around the city, a museum, a restaurant, a supermarket. Eventually I am allowed to travel on my own in the underground. They drop me at Puhung station and pick me up two hours later at another station. They let me walk alone in the city for an entire afternoon.
Day after day it gets easier. We talk about our families, the political situation in Europe and North Korea. But I worry about my photographs because I am using film and can’t show them anything. When I leave Pyongyang the guards at the border seem confused with all my film rolls. They take me off the train, search my luggage, make a call and finally let me go.
There is so much more to photograph in North Korea. A new trip is planned, hopefully before the end of 2021.” 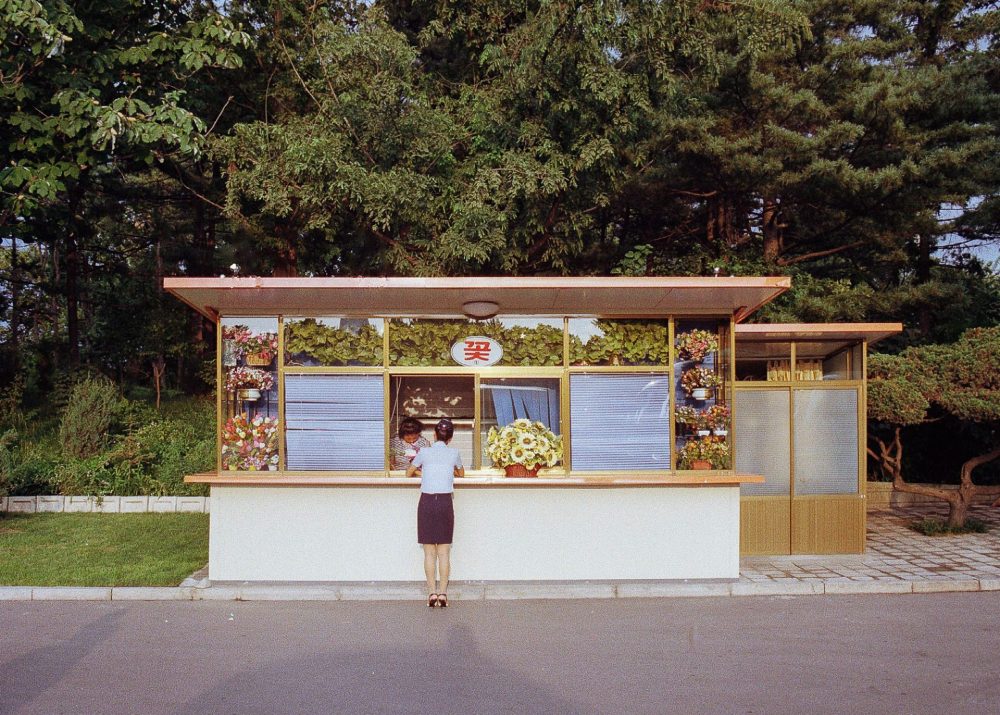 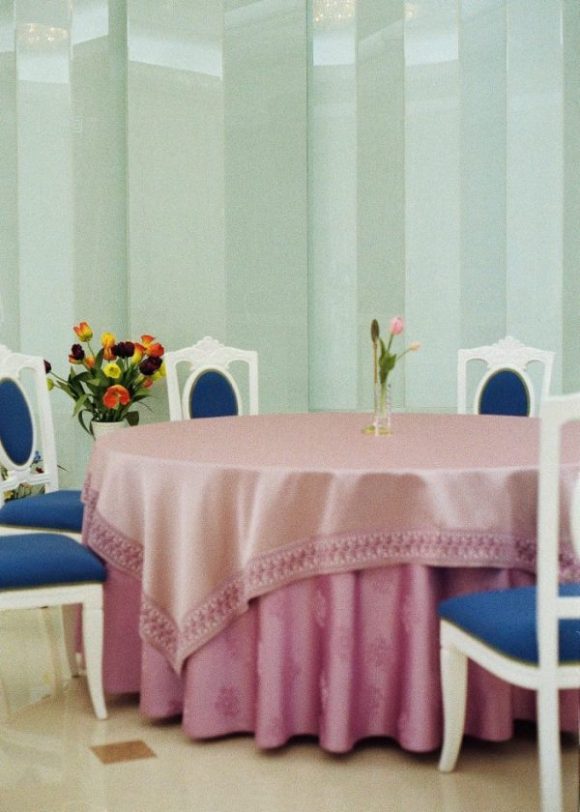 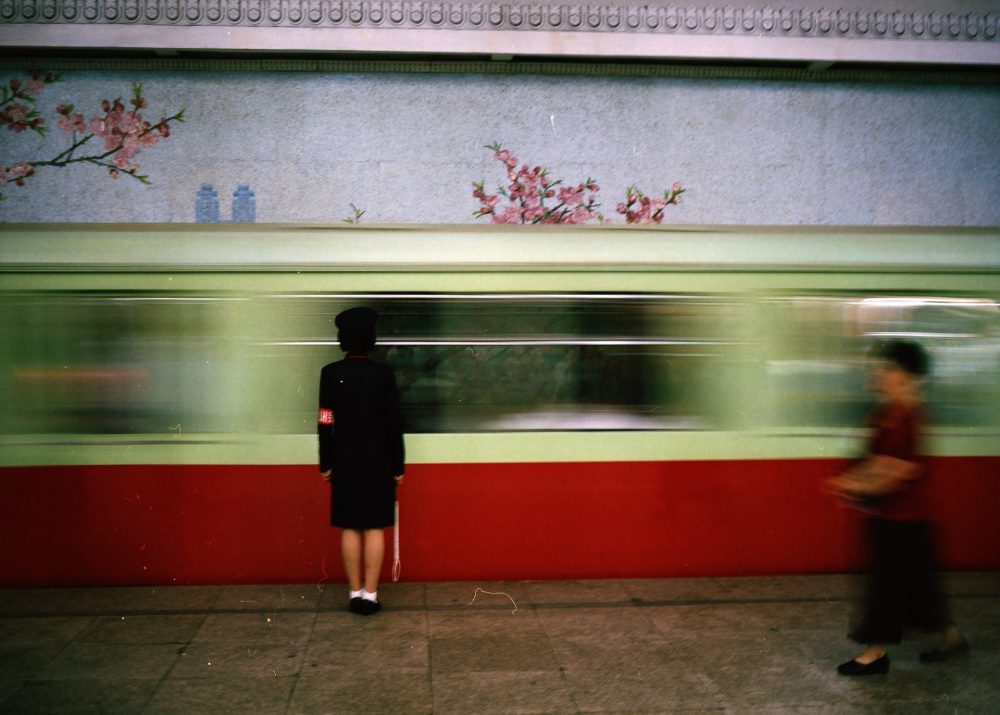 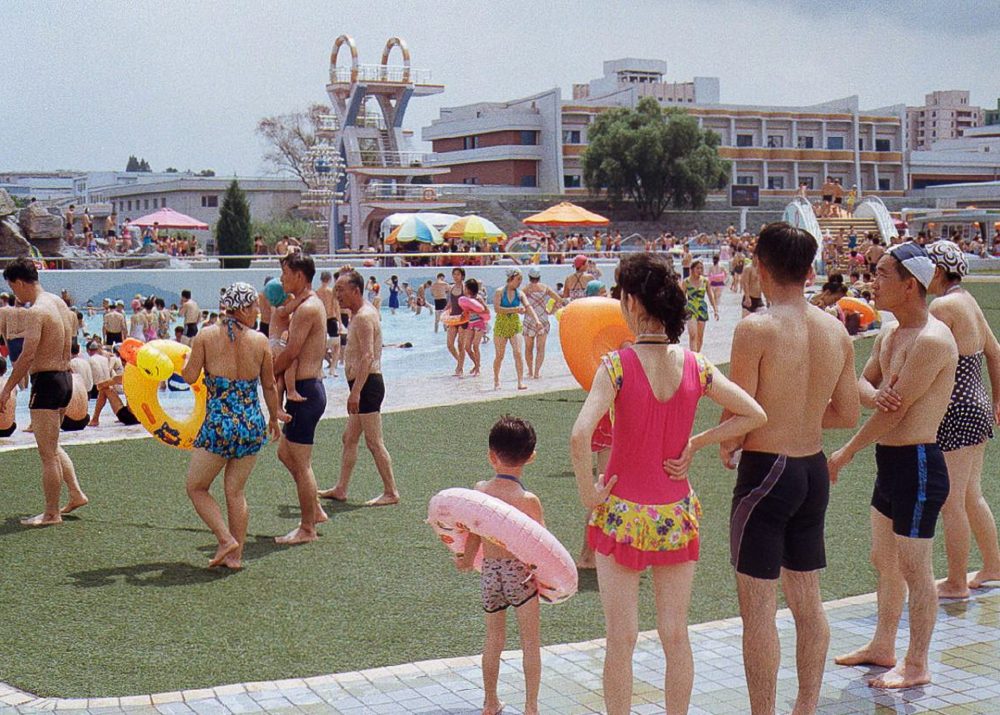 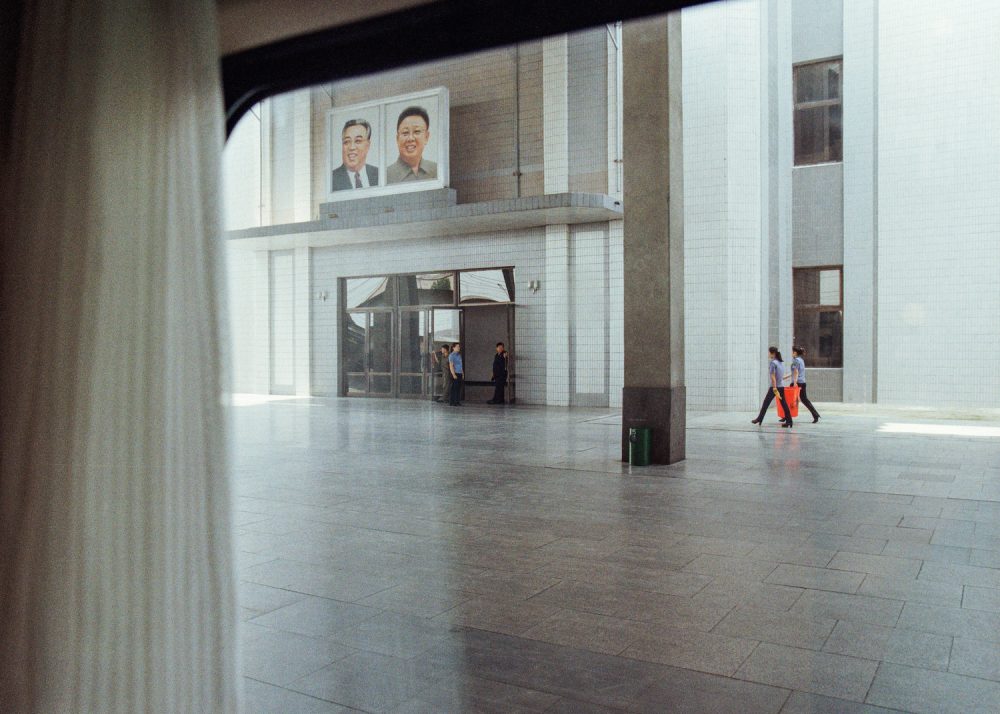 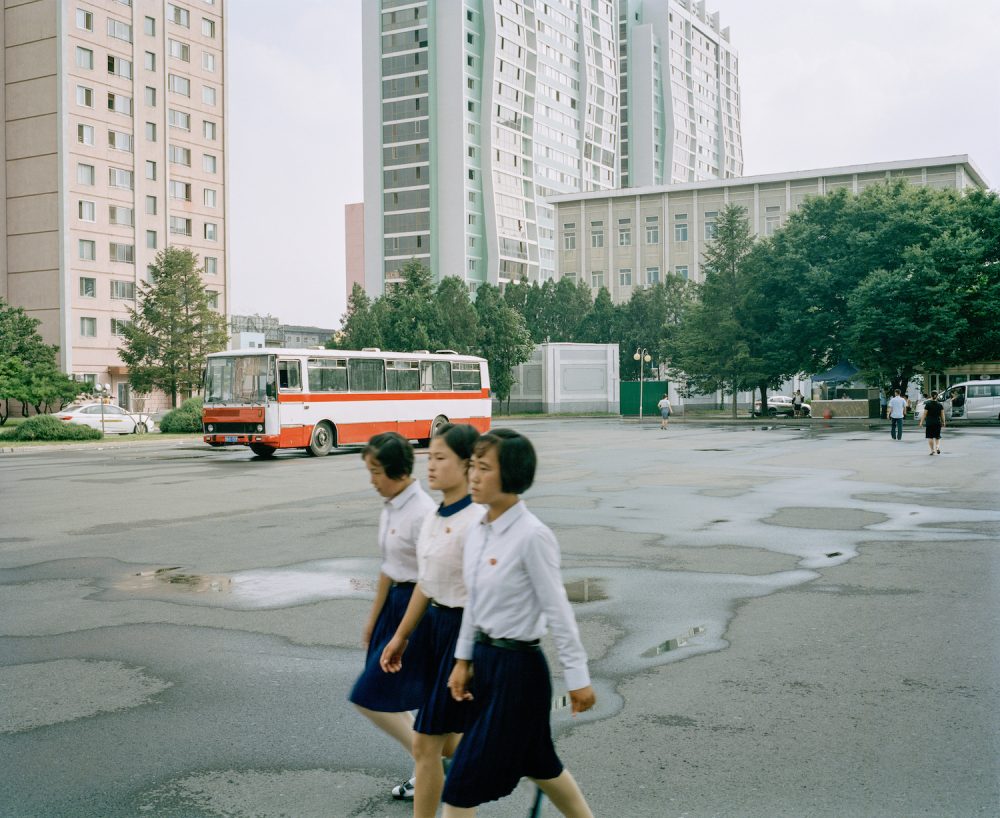 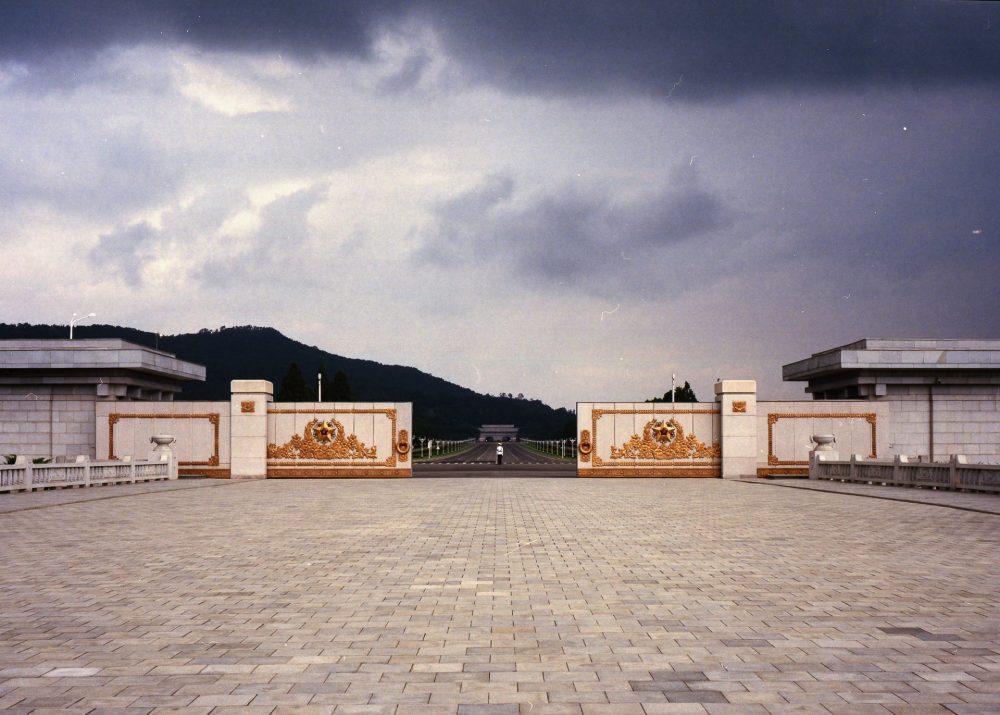 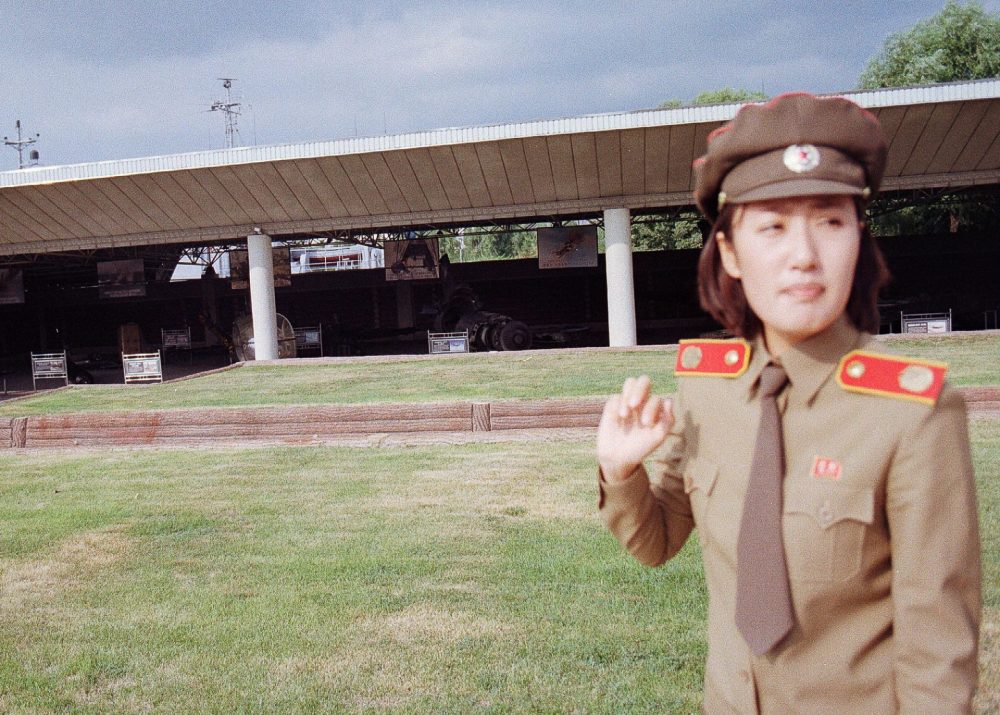 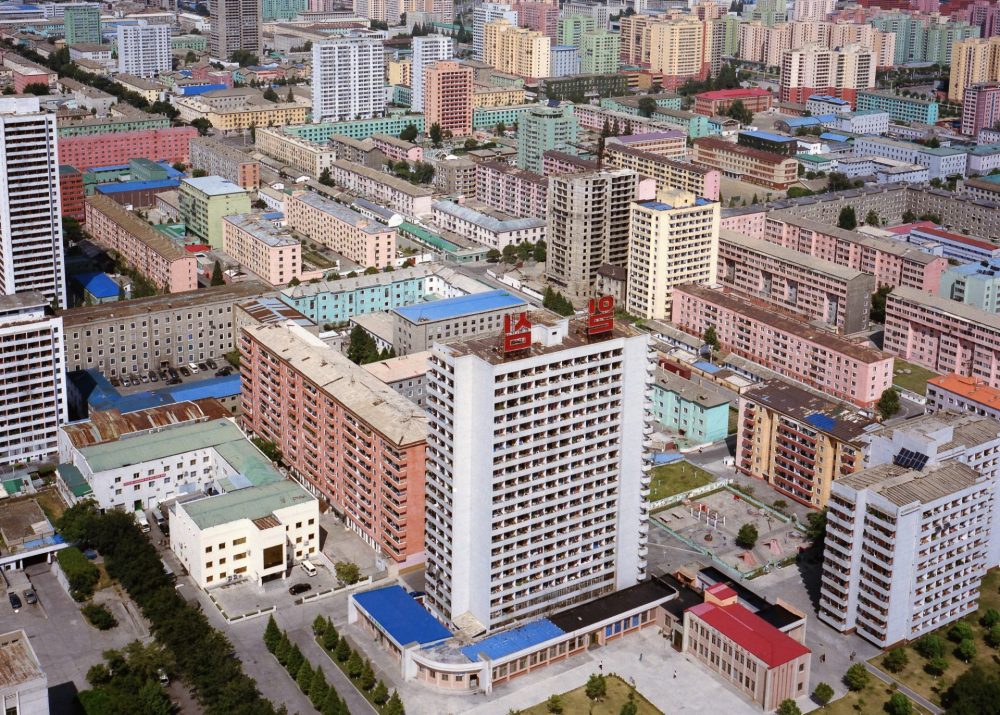 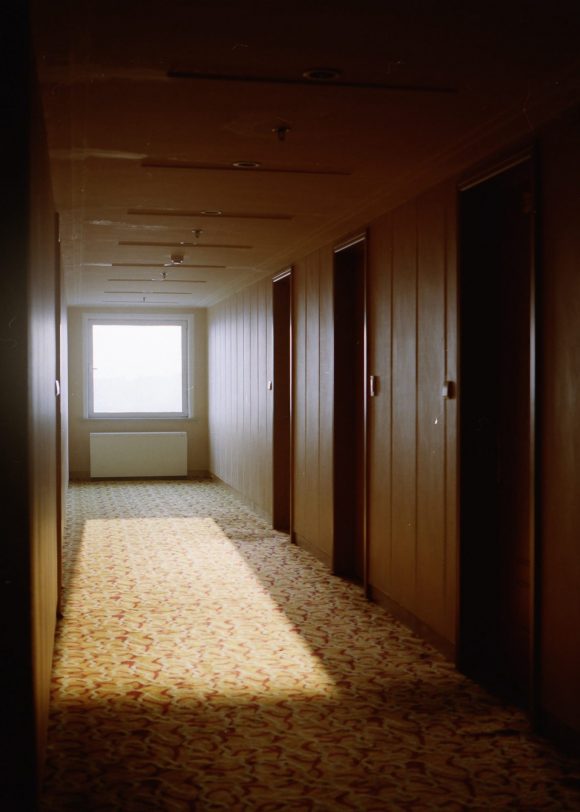