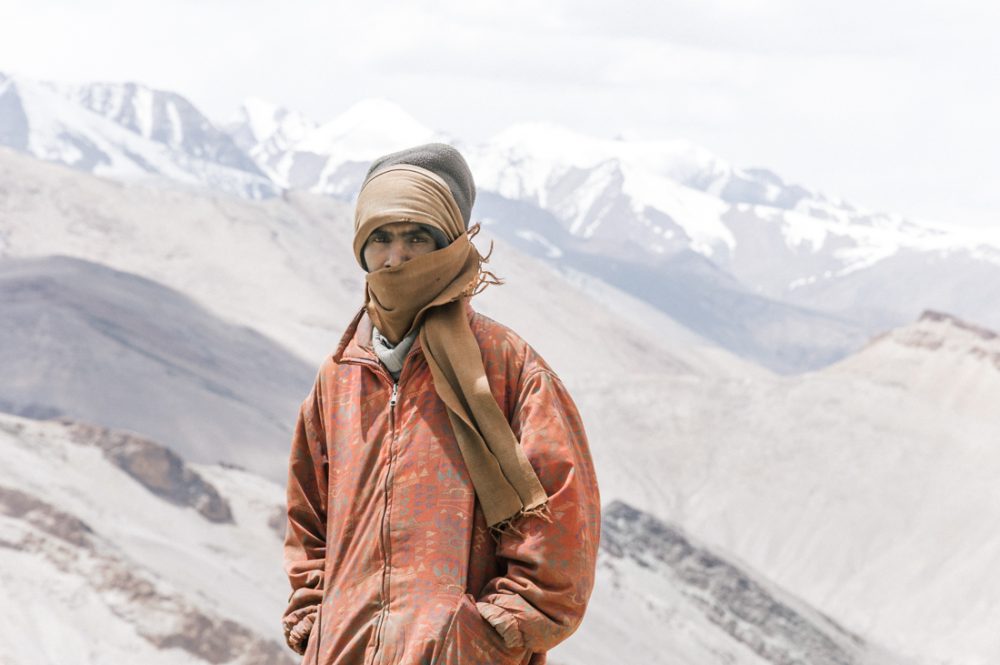 Almost a lunar landscape endlessly filling the eye: this is Ladakh. An unpredictably varying surface which is an open book of geology and one of the highest natural border with the sky in the whole world. Motorable. Which makes this land unique.

The highest motorable roads on earth are here, in this remote Himalayan region whose name of Tibetan origin (La-dvags) means Land of the High Passes.
The climate is one of the tangible region’s extremes: comprised within a complete rain-shadow area, this landscape has been shaped into a cold high-altitude rocky desert whose stark barren beauty, suddenly interrupted by tiny explosions of green vegetation, proves fascinating in every way.
Ladakh is remote, yet historically all but isolated: it has been a vital crossroads for trade, religion and culture until the 1960s, when China closed the borders with Tibet and Central Asia.
Also known as Little Tibet, but being part of the Muslim Jammu and Kashmir region which in turn is embedded within a Hindu country, Ladakh bears all the cultural marks of the area.
No wonder, then, that Ladakh is the object of an intense road construction state programme. The old trails have often been turned into roads; the traditional caravans of yaks have often been replaced by caravans of trucks. The related rituals are still the same, though, and caravans of all kind are blessed before leaving.
There are less than 2,000 km of roads, in Ladakh, having commercial and military strategical importance, and looked after by Indian Border Roads Organisation; only less than half are surfaced.
It is a hopeless fight against the local climate: road construction workers build and rebuild the same roads endlessly, during the warmest months. But no road surface, built manually without significant mechanical aid, can endure and resist the severe winter temperatures and the ice covering the region most of the year.
Road workers are mainly migrants. Ladakhis have maintained their life style, so mountain road construction is the “privilege” of dozens of thousands of seasonal migrants, 70,000 from the Indian plains every year. They camp by the roadside, often together with their families, in tents made of simple canvas, and follow the roadworks as they advance.
With Summer temperatures dropping below zero, low oxygen levels, high amounts of particulate matter and lack of safety gear, their life is hard, and their work conditions unimaginable.
Nonetheless, the economic, political, social, and also symbolic significance of roads is undeniable. As a result, the Himalayas are marked by asphalt. An apparently endless ribbon of asphalt unravelling through the roof of the world, modifying the landscape. Irreversibly. 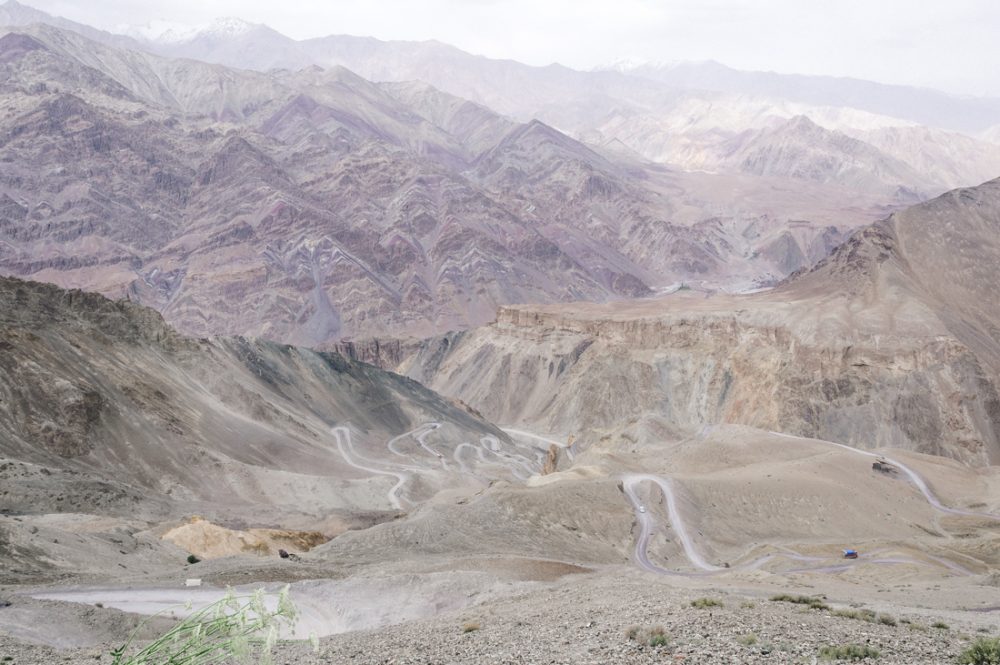 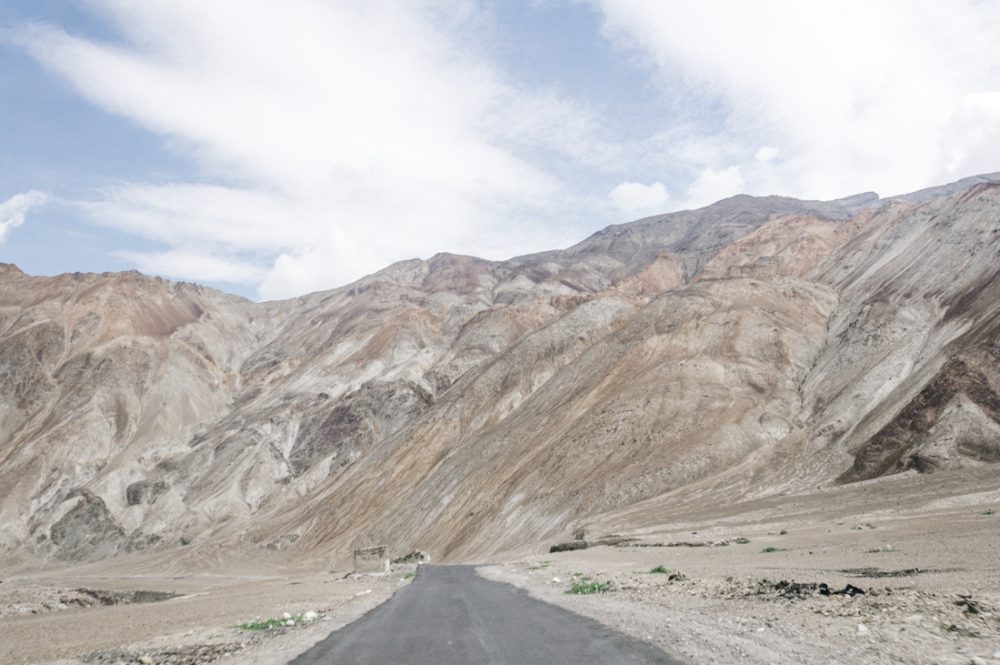 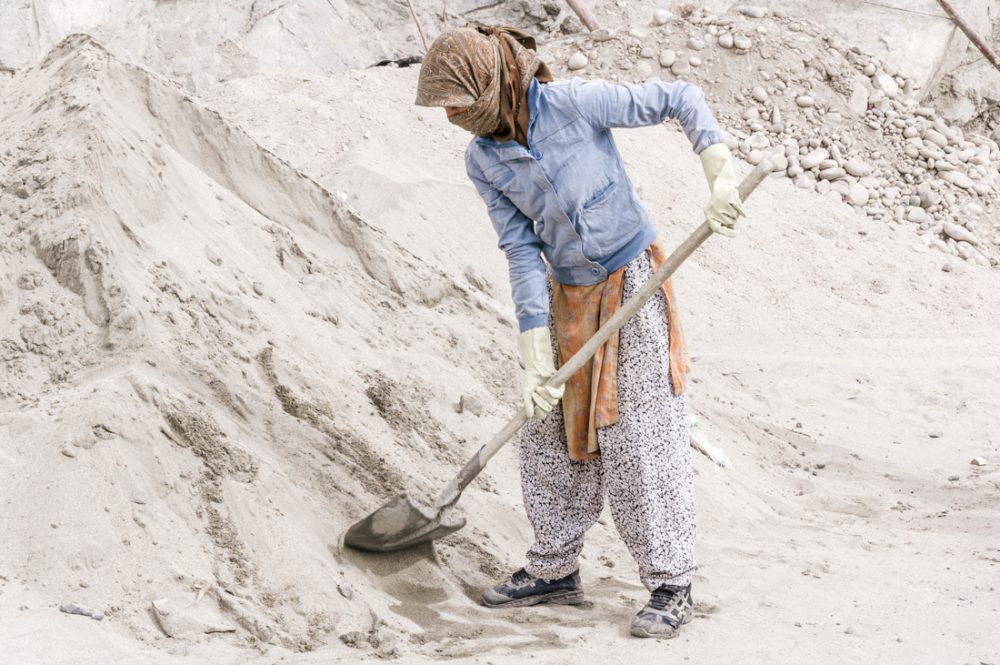 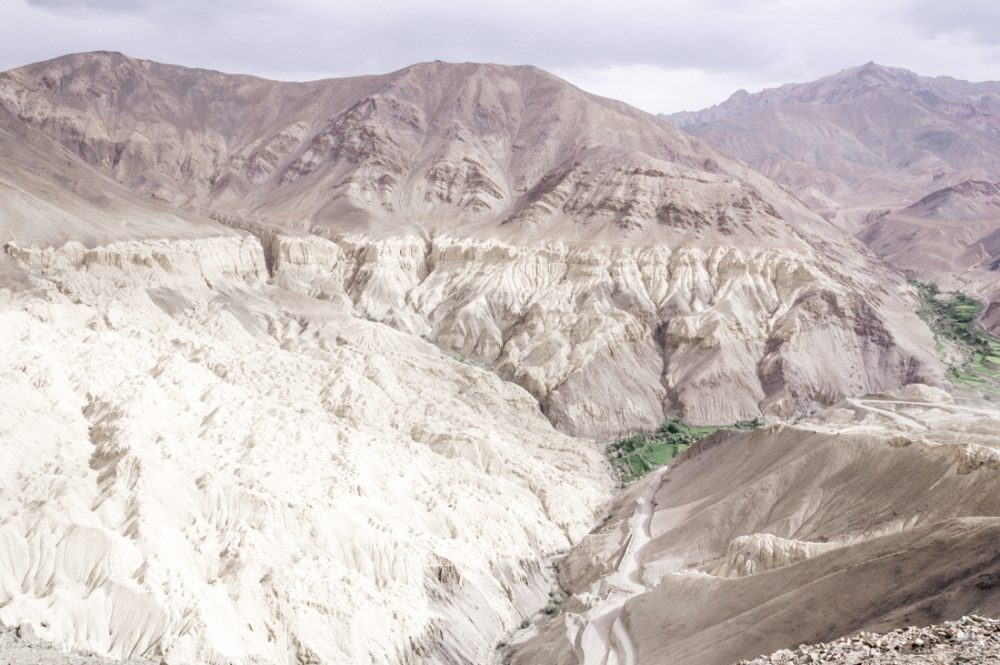 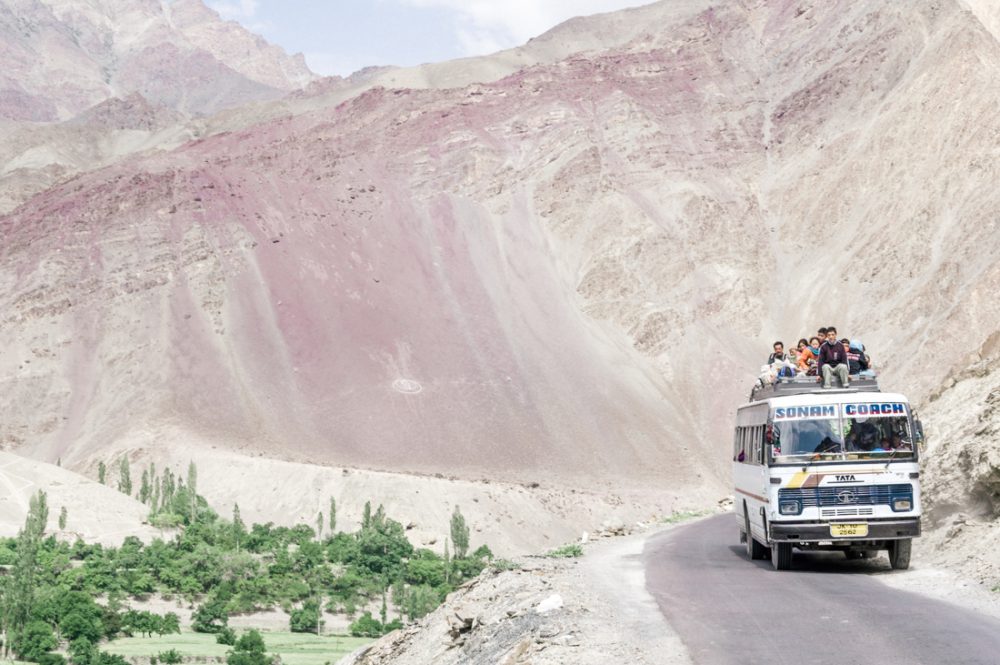 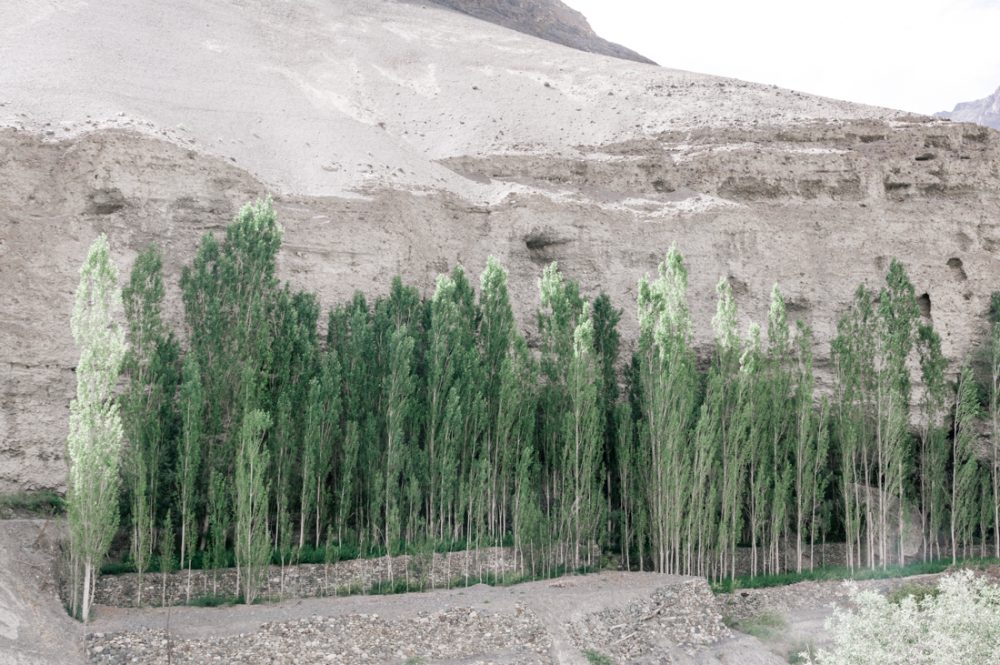 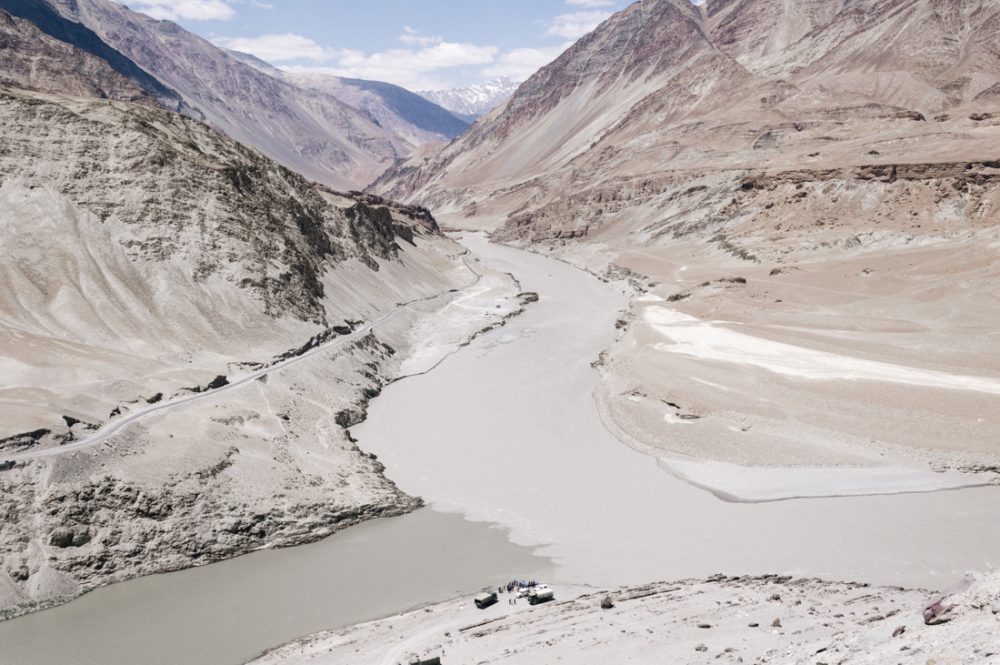 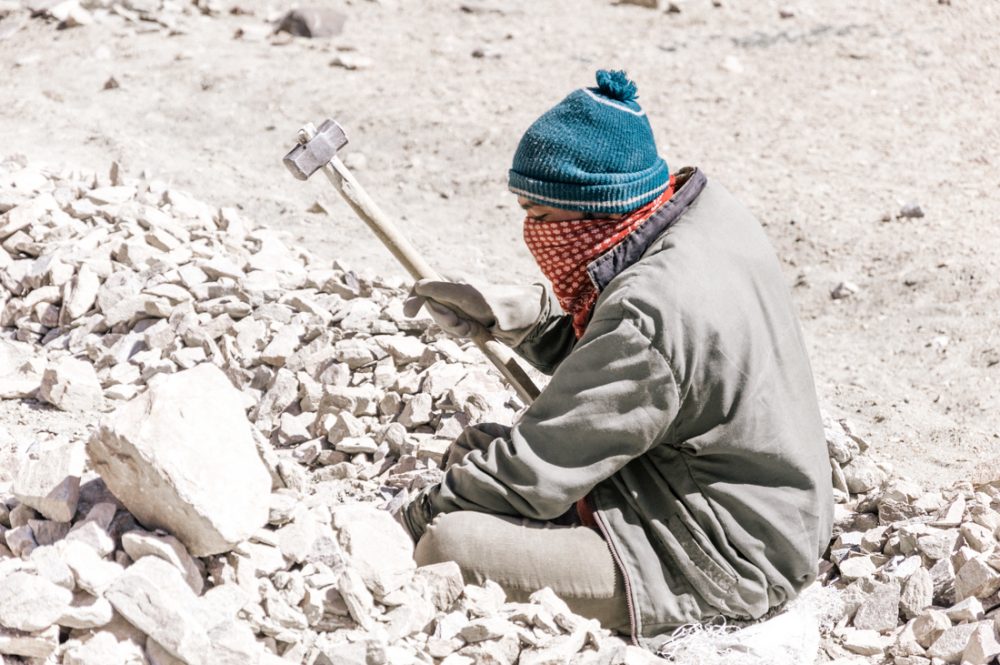 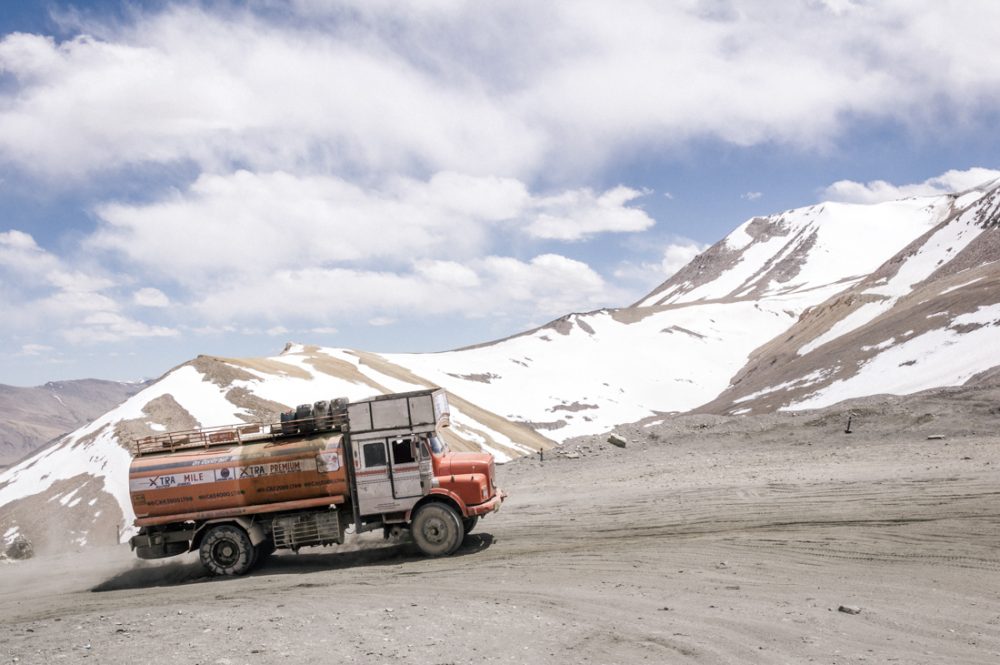 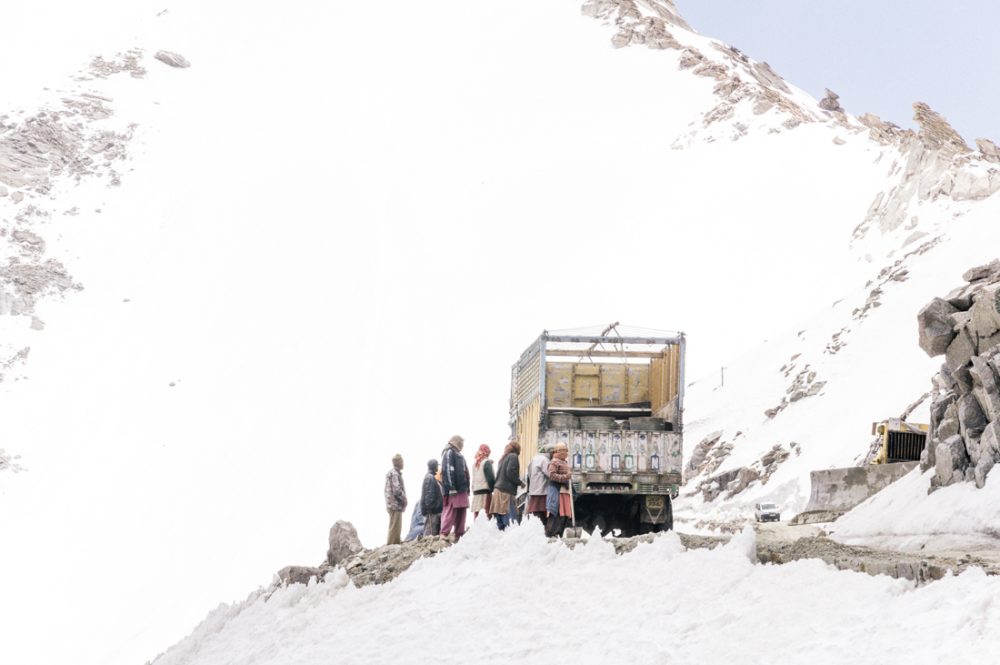 Former University Professor of Linguistic Mediation, she’s the author of photographic projects focussing on the interaction between images and words.
Her photographs have been displayed in several exhibitions and published in printed and online magazines.

Representing FIAF, the Italian Federation of Photographic Associations, in Perugia (Italy).
FIAF Professor of Photography and member of FIAF’s Departments of Photographic Education and Culture.
Portfolio Reviewer for FIAF.
Represented by Doka Photography, an international gallery of contemporary photography.
Co-founder and President of Officine Creative Italiane, an association and agency of creative communication through photographs and words, producing photographic works and quality contents (on assignment), organising and curating exhibitions, events, courses, lectures and workshops.

Via Bruschi 2B, Perugia (Italy)