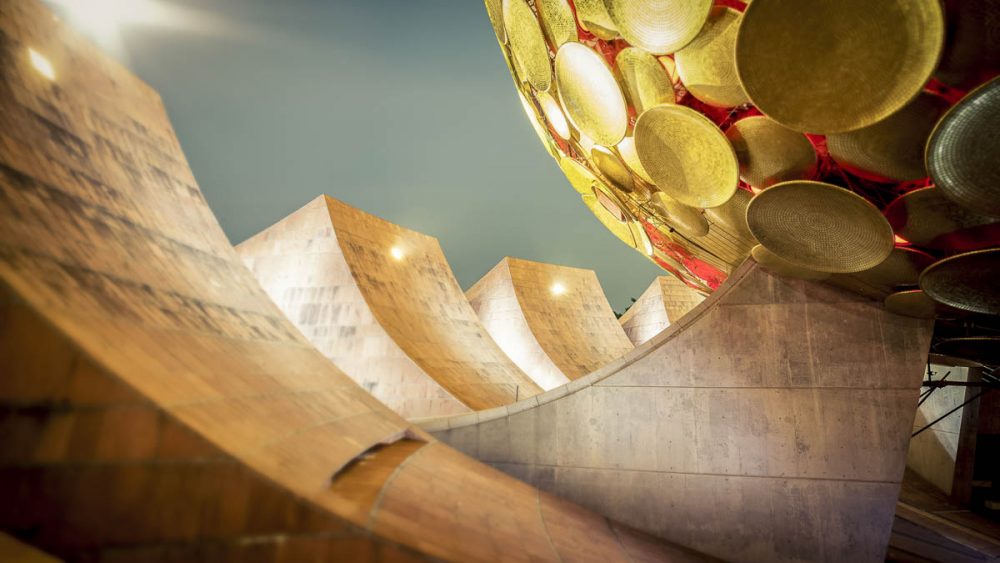 Auroville is a town in southern India, founded 1968 to be a place of peace and progressive harmony. Starting on barren land, the settlers have created a green jungle through reforestation. Around 3.000 people from more than 50 countries live in around 100 different communities, called Surrender, Hope or Sadhana Forest. Today Auroville is a loose system of practiced anarchy. There is no town mayor, no police and – almost – no money in this intentional community.

At the end of the 1960s, parts of Western society were on the brink, looking for new forms of social coexistence. Everywhere in the western hemisphere, collective communities and villages emerged. Alongside others in the US, Twin Oaks (founded 1967) and Arcosanti, 1970, in Northern Italy Damanhur (founded in 1975), and the Findhorn community in Scotland, 1962.
And in the south of India Auroville, the “City of Dawn” was founded.
A society without ethnic, religious barriers should be created in the state of Tamil Nadu, an economy without money in an autonomous city that ultimately accommodates 50,000 people and to have the layout of a spiral galaxy. And, according to Aurobindo, a place of lifelong learning, of material and spiritual research

Nowadays, there are about 3.000 people from over 50 nations, spread over more than 100 small-scale operations on more than 10 square kms of land. These are called Surrender, Hope, Creativity or Sadhana Forest. Some have devoted themselves to spirituality, others research in the field reforestation. Auroville is recognized by UNESCO and enjoys rights of sovereignty in India.

There is no city center in Auroville, urban structures are scarce. The centerpiece is the huge Matrimandir, a golden spherical structure and center of spirituality. A cafeteria with a canteen is the only place where a few hundred Aurovilians meet for lunch.

In today’s Auroville, only some of the original principles have been implemented. Officially there is no money and no alcohol. Real estate belongs to the community and not the residents. Whoever earns a lot also pays a lot to the cash desk. All residents of Aurovilles receive a basic income if they need it. And above all, there is still a certain anarchy, a stage of eternal experimentation. 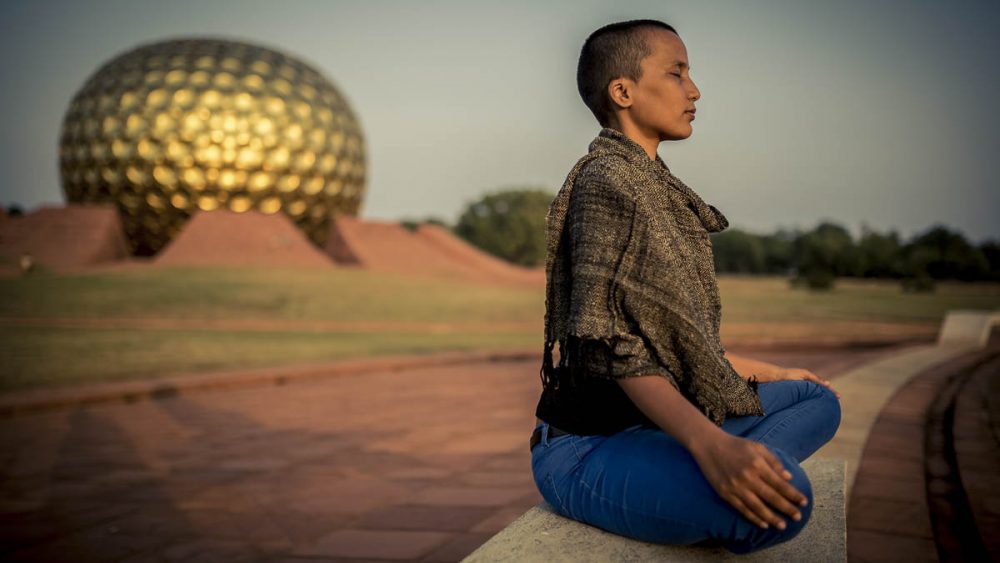 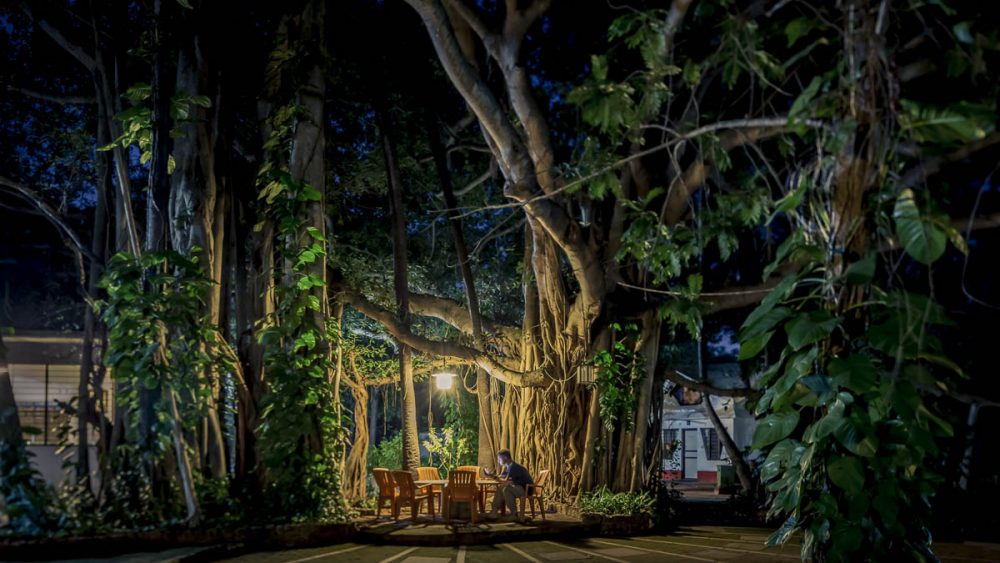 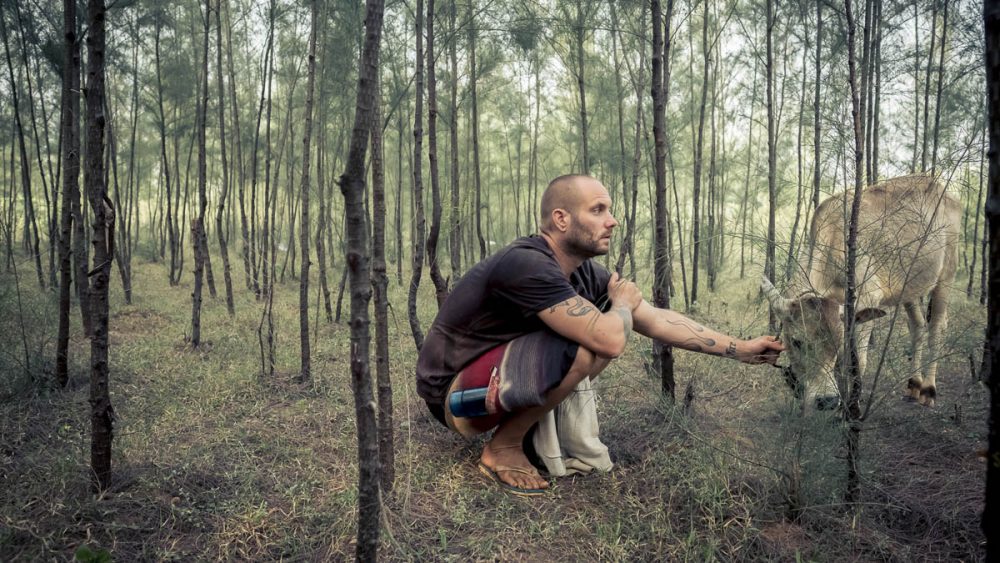 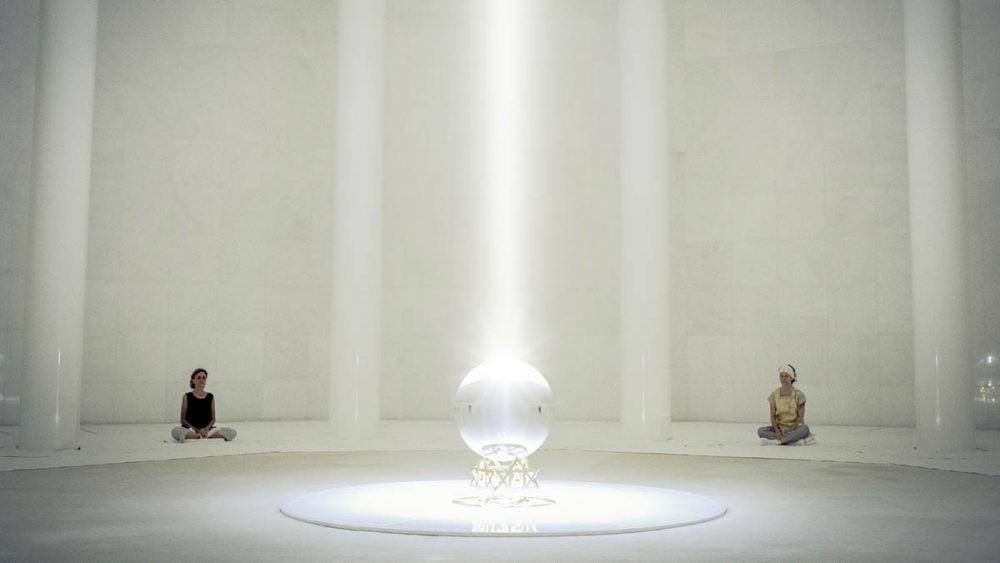 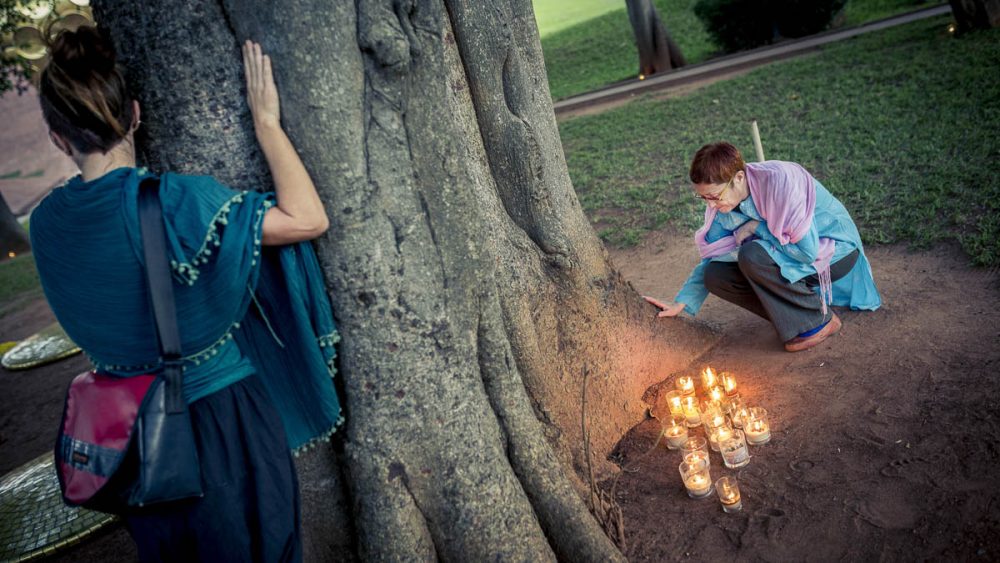 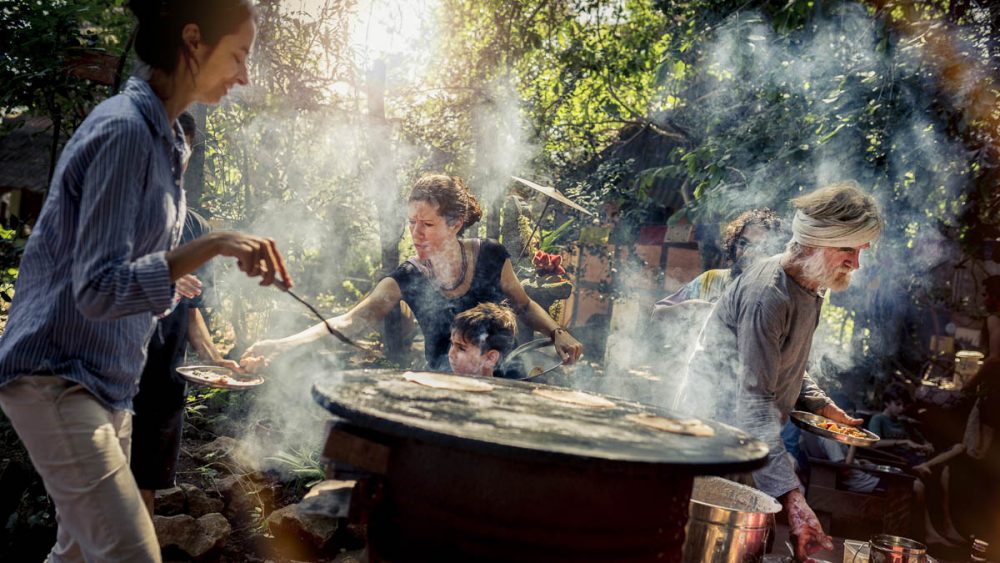 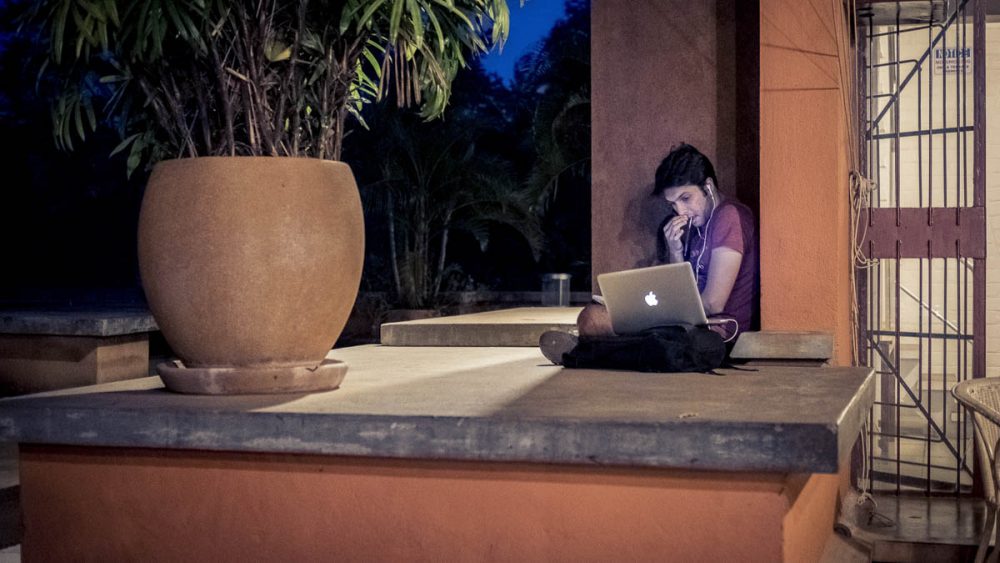 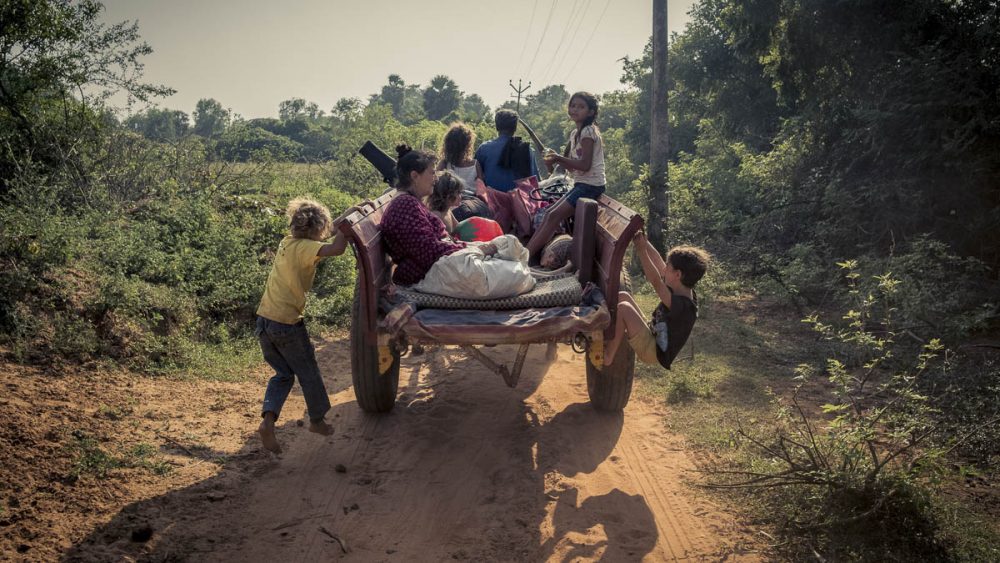 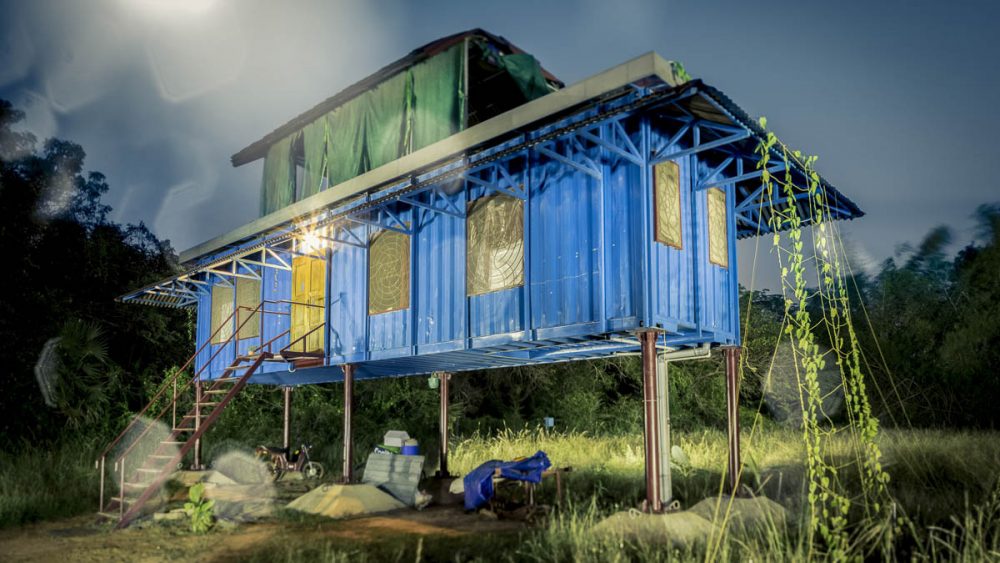