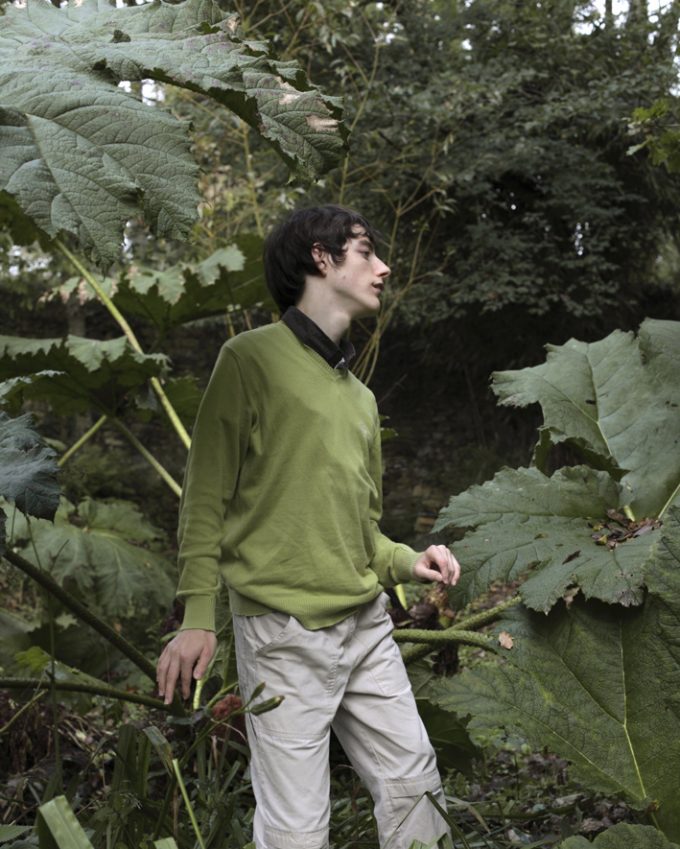 Act results from long-term work that the artist has conducted with people with disabilities. While some are actors, athletes or dancers, all have found a means of asserting the complexity of their individuality beyond their assigned and reductive status of being handicapped in the action and taking ownership of communal space. Denis Darzacq does not overlook the differences caused by disabilities. A particularly sensitive mental universe is asserted in scenes where directing the actors is supported by the spontaneity, or even the eccentricity, of the models who form with their surroundings situations imbued with fantasy. 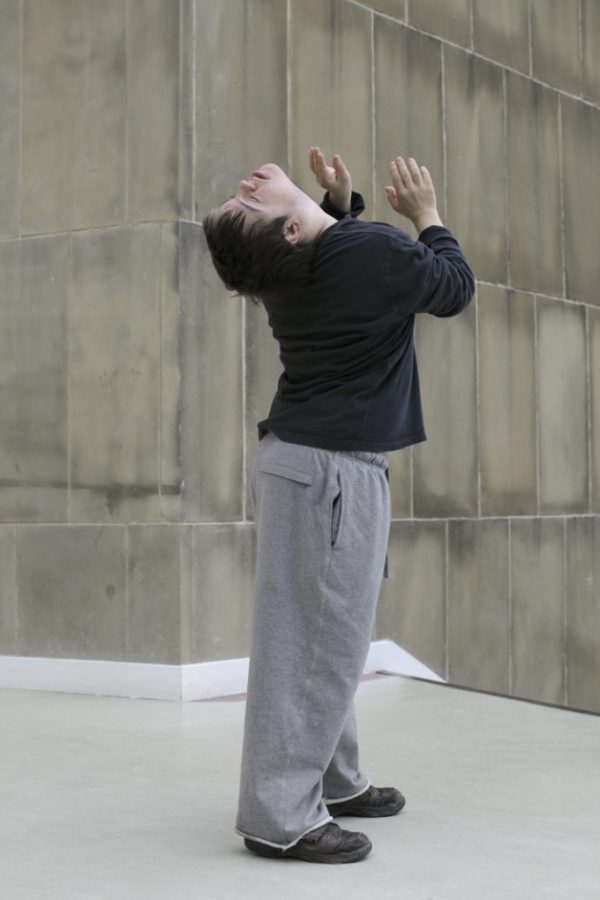 Denis Darzacq turned his examination around, resuming the same political issue of aesthetics, but in reverse to his previous undertakings. He freed himself, so to speak, from the social superego that linked him to the suburbs, to the culture shocks that he took pretty hard, significant changes of culture, alongside normality. Act required the photographic challenge to be reformulated and a long development process. The ‘actors’ are no longer youthful, skilled models, whose presumed malaise somehow finds an outlet in the body conforming to acrobatic demands. The enjoyment that transpired in the photographs and is always within their reach is inaccessible to the individuals in Act.

Some of them are actors in the literal sense with the Mind the Gap programme in Bradford through which they create shows. However they are actors who do not simulate, who can only bring their differences and limitations into play, rather than being externally assigned an imaginary composition, meeting requirements defined by others. Denis Darzacq suggests de facto to each of them that they create their own actions, gaining victory over their inhibitions, rather than inventing some feat within their abilities. The subject matter of the theatre provides, in this situation, appropriate stimulation.’ 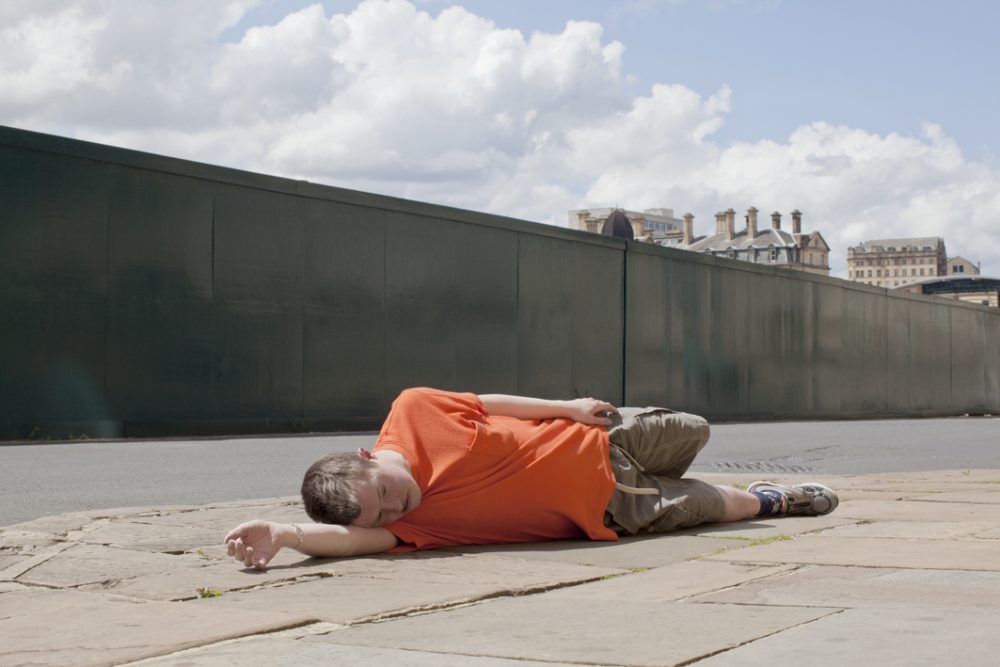 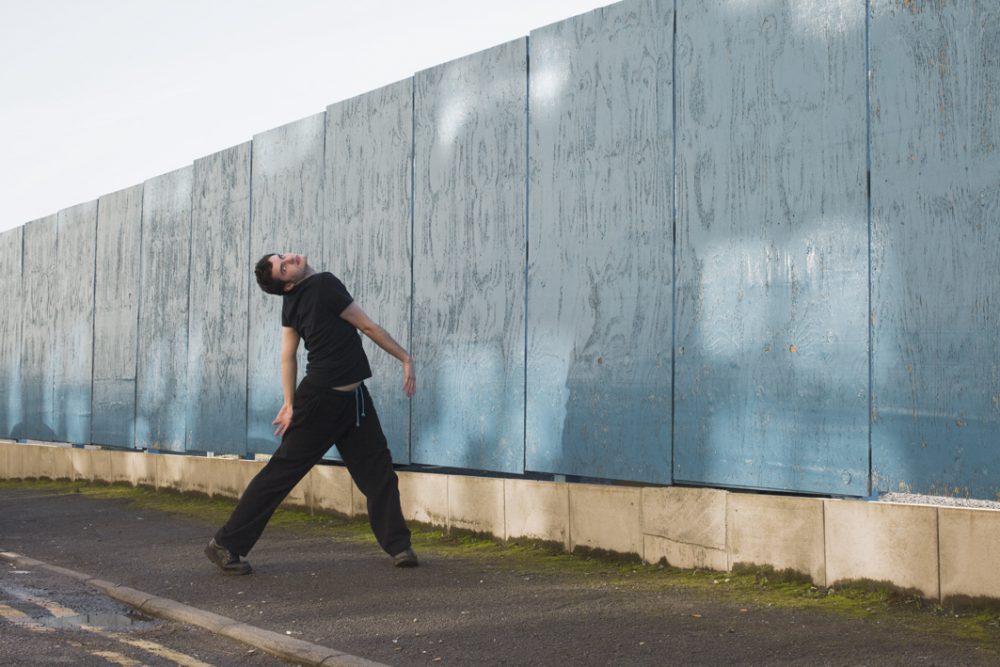 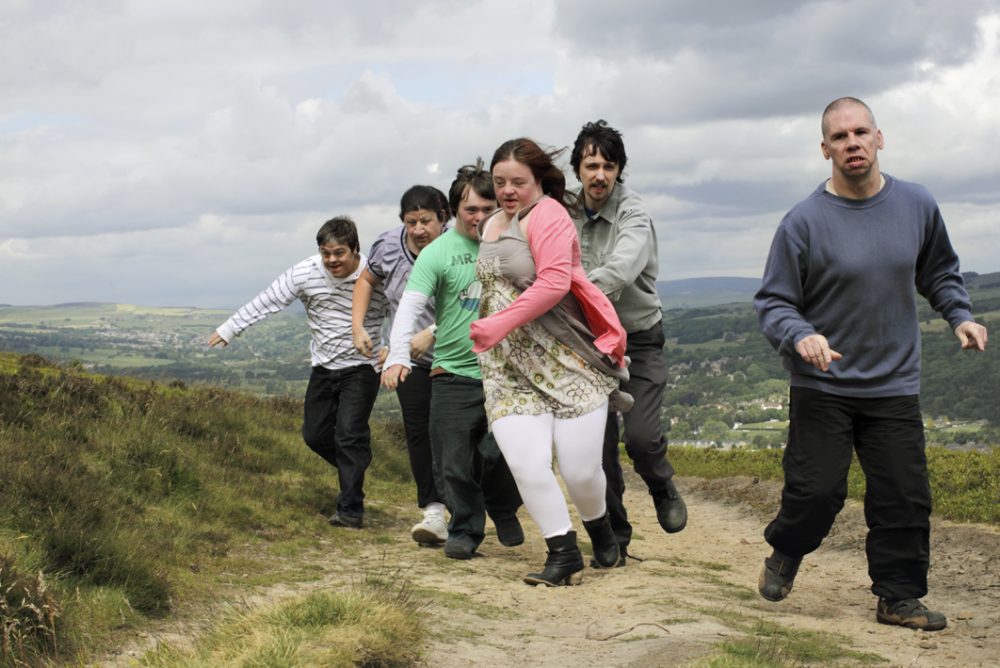 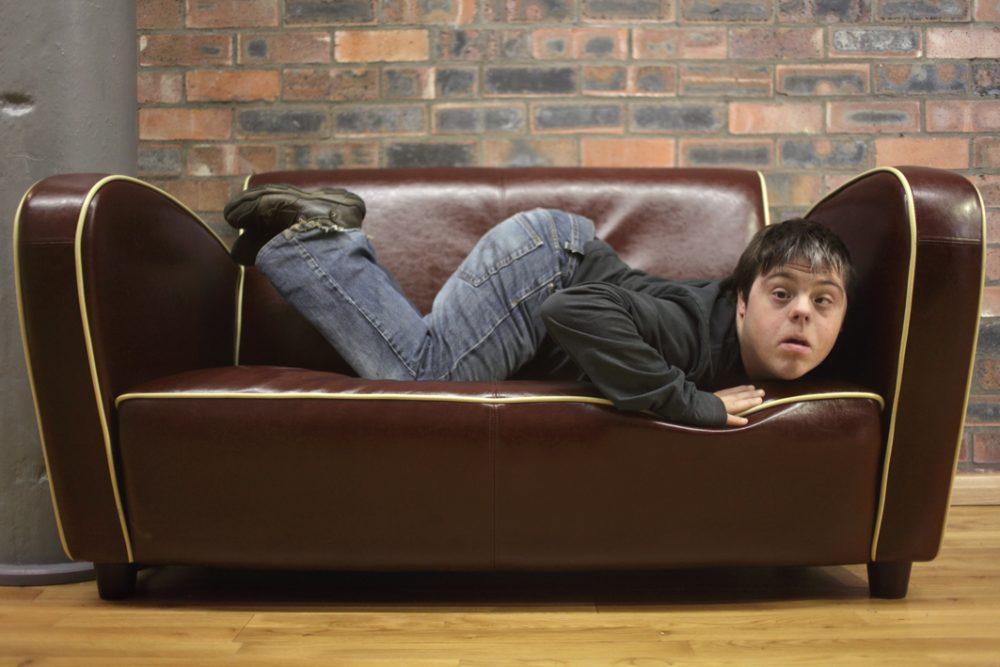 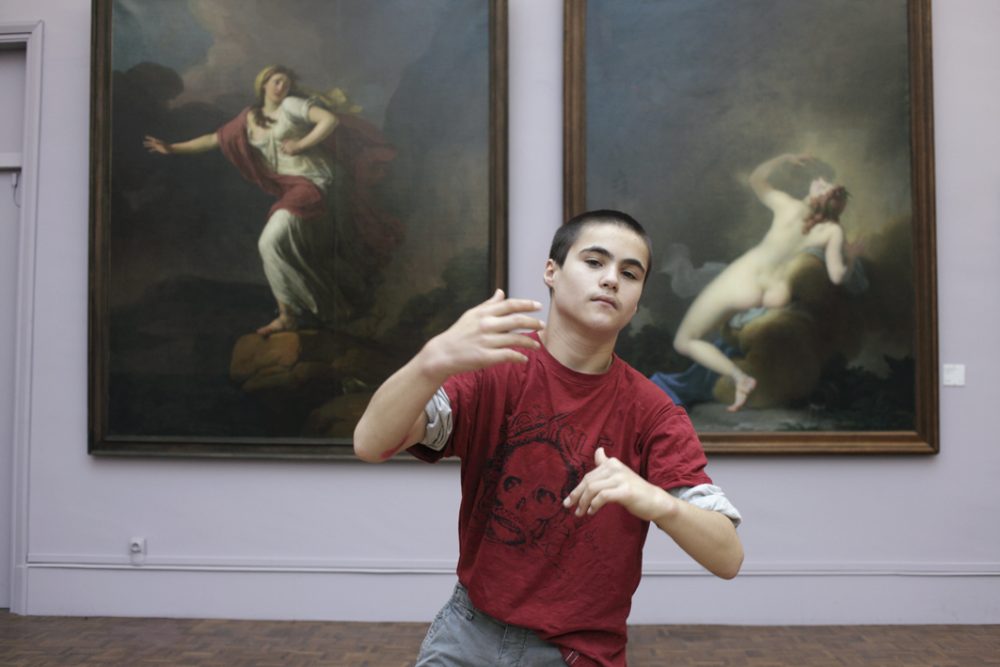 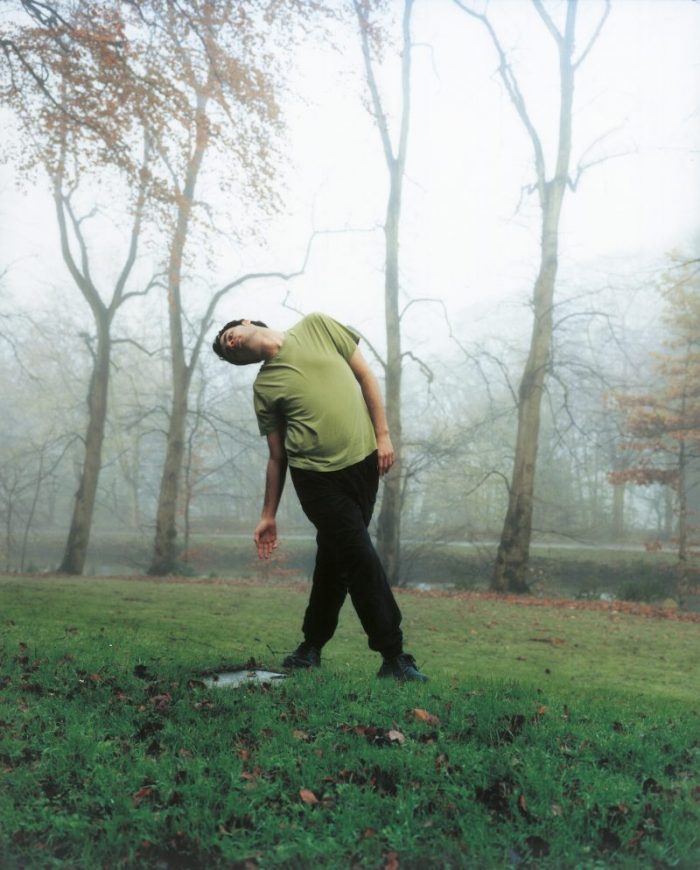 Born in 1961, Denis Darzacq lives and works in Paris.

Graduated from the National School of Decorative Arts in 1986 (ENSAD).
He began his career of photography following the French rock scene and then became a stills photographer on numerous feature films (Satyajit Ray, Jacques Rivette, Chantal Ackerman, etc.).

From 1989, he regularly collaborates with the newspaper Libération and more generally with the national press. In 1997, He became a member of agency VU.

Denis Darzacq has developed personal work since the mid-1990’s. Like many other French photographers of his generation, Denis Darzacq worked in press photography which forged his artistic work and sharp-ened his eye for contemporary society. Darzacq takes the time for patient work in the field in direct contact with his subject. However he has broken with reporting and coverage-as-testimony in favour of a more analytical approach which has led to formally cohesive series. The close-ups in the series Only Heaven still show the artist’s personal involvement. However, the overhead views in Ensembles and the front views in Bobigny centre ville and in Casques de Thouars show the growing distance between the artist and his subject and even indicate the artist in the process of retreating.

Above all, Denis Darzacq has become convinced that planned images paradoxically serve to reflect society with greater acuity. Since 2003 he has turned to staging which involves the principle of disruption. The pose or condition of the people staged contrasts with the established order without spilling over into the spectacular. Nude men and women walk through suburban settings; others seem suspended in urban set-tings or among supermarket shelves. Handicapped persons repossess public space. In the recent series Recomposition I, Darzacq used digital editing for the first time to relentlessly pursue this edgy logic.

The body comes across as the common denominator in Denis Darzacq’s work. There are exceptions – the more abstract motifs such as the still lives in Recomposition I, the reflections of light sources in Fakestars – which convey the same sense of observation of the contemporary world. Denis Darzacq approaches the body like a sculpture; a sculp-ture of social commentary, for the body cannot be disassociated from the context in which it interacts. The body is the tool used to critique the problems and barriers inflicted on different groups of people, in particular disaffected youth from the outskirts of life, and, like in Act, populations on the fringe of society. Denis Darzacq puts his finger on the social contradictions and restrictions. He also beckons the viewer, through the breach created by movement stripped of meaning, to affirm ever-more complex identity than what meets the eye, and to assume a form of freedom where freedom seems to have vanished.