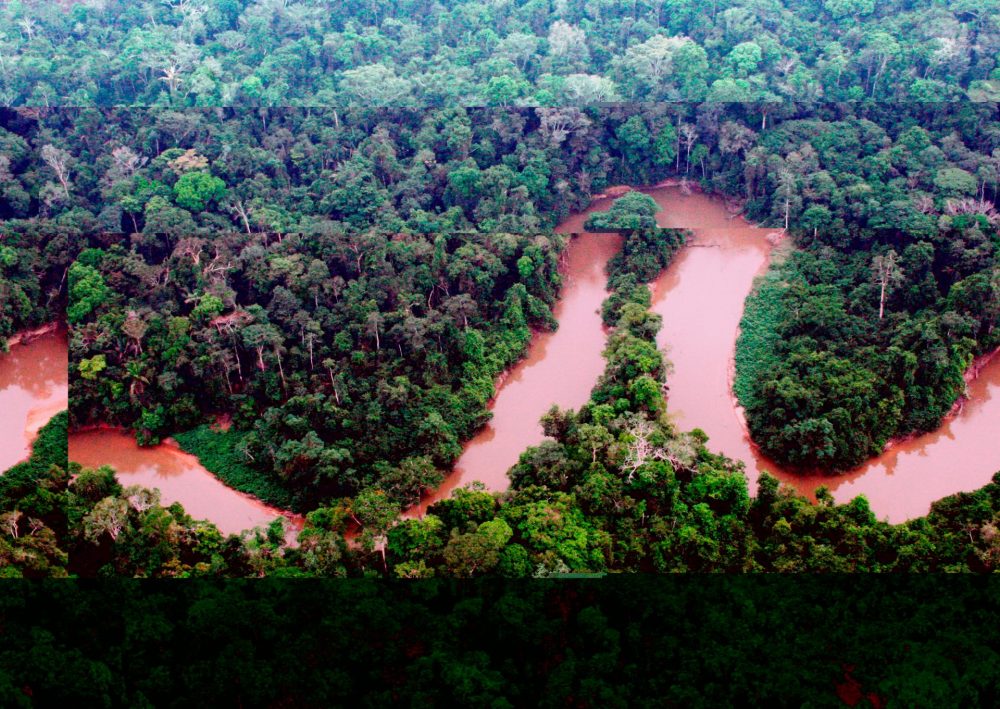 Throughout his career, Jair Bolsonaro has made racist, homophobic, and misogynist statements that foster hateful discourse and go against the values of democracy. In October 2018, during the last two tours of the presidential election in Brazil, I felt the need to document the statements of the man who would soon become president of Brazil. For the #elenão series, photos collected from search engines using the search term “Brazil” were modified by altering their digital code. Quotes from Bolsonaro were added to the image code using a text editor. The compositions of an otherwise happy, colorful country were changed through “glitching”, a technique that is normally associated with video games and visual abnormalities caused by programming errors. The visual corruption is a metaphor for the political failure in Brazil as it embraced a discourse that threatens the foundations of democracy and universal human rights. 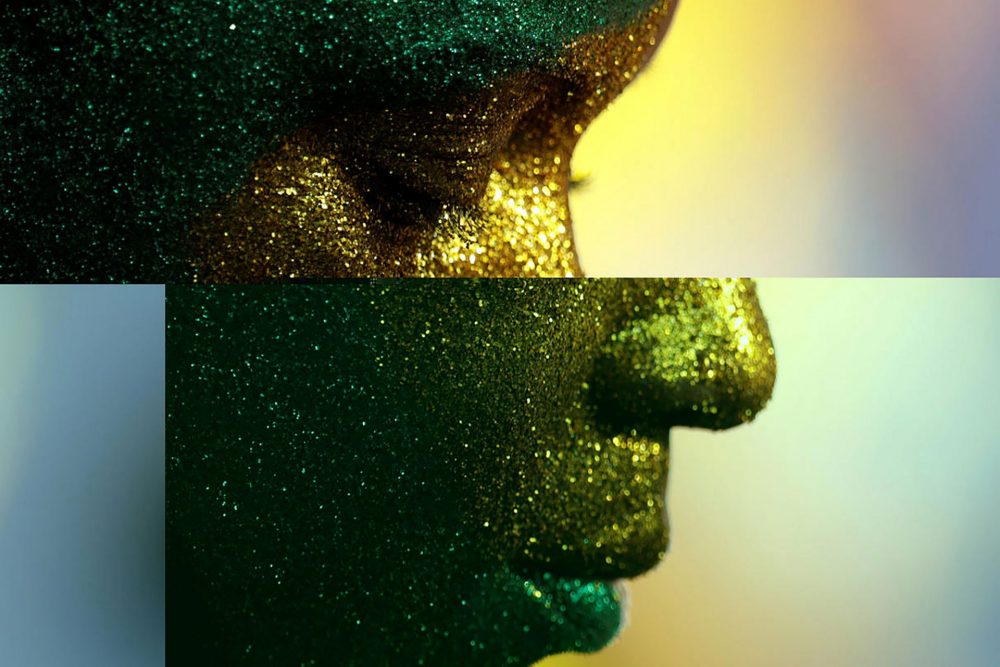 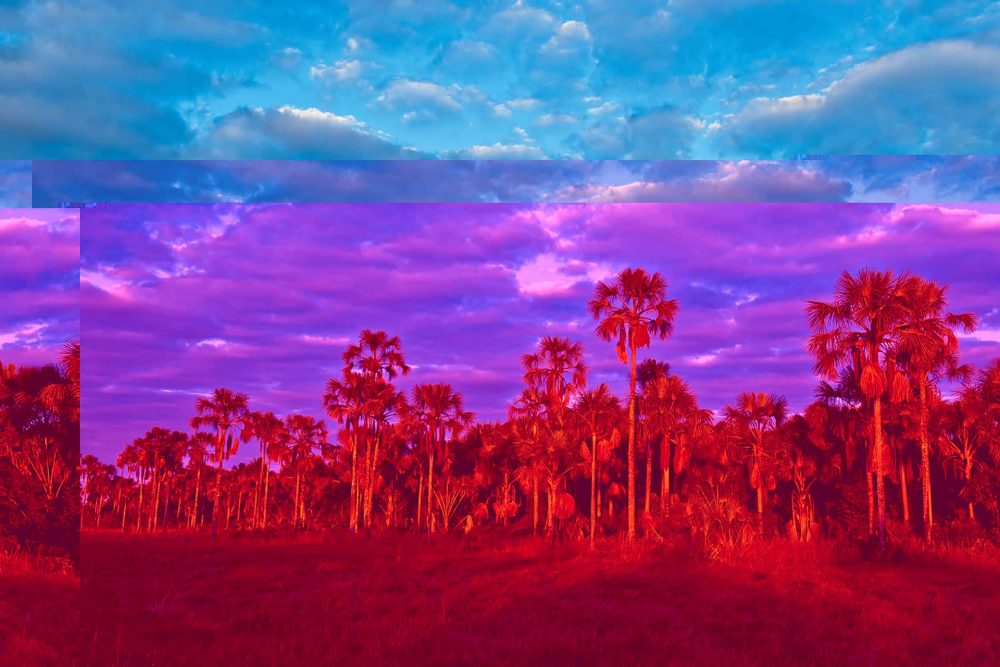 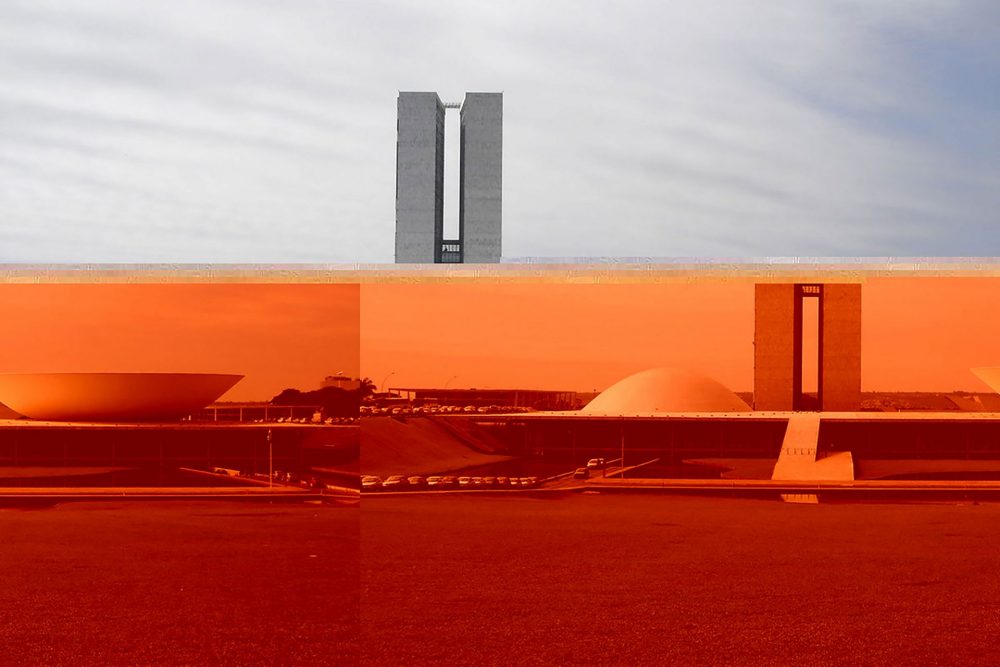 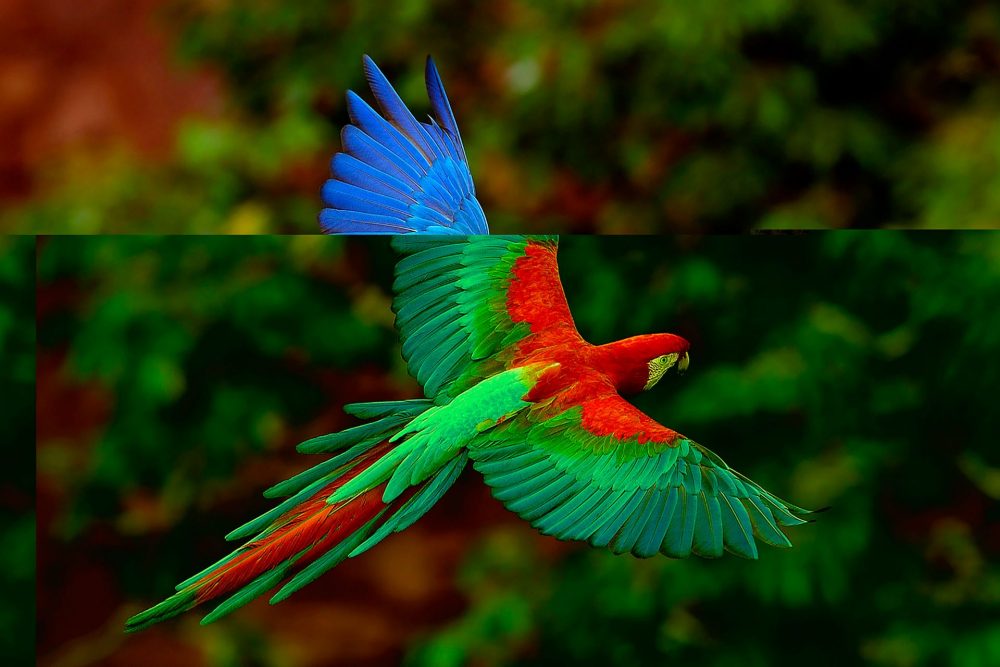 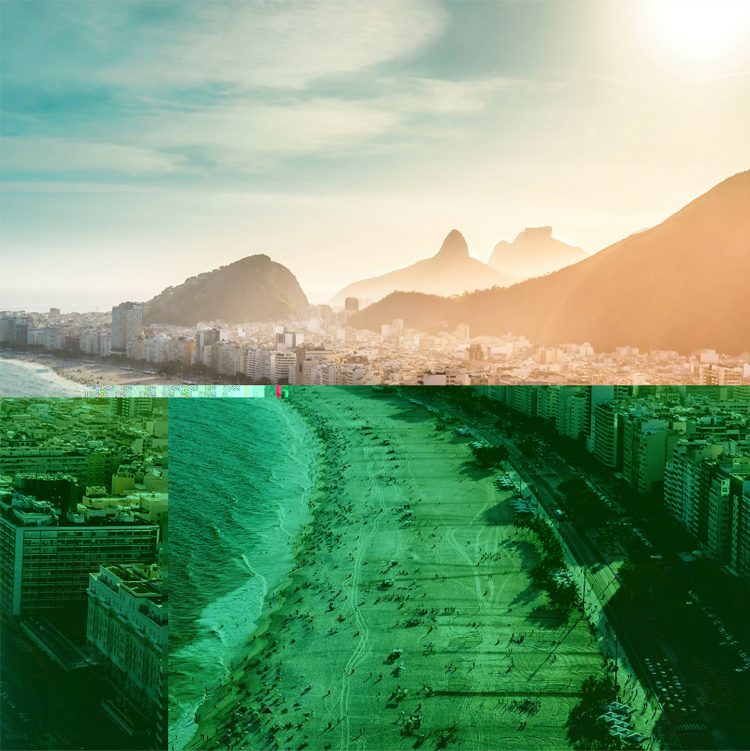 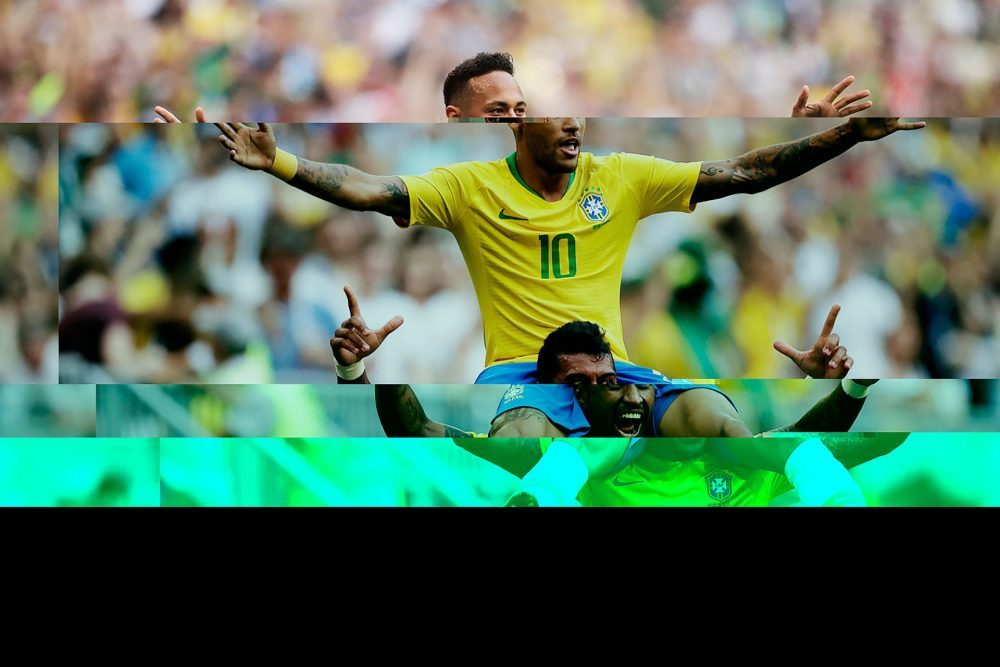 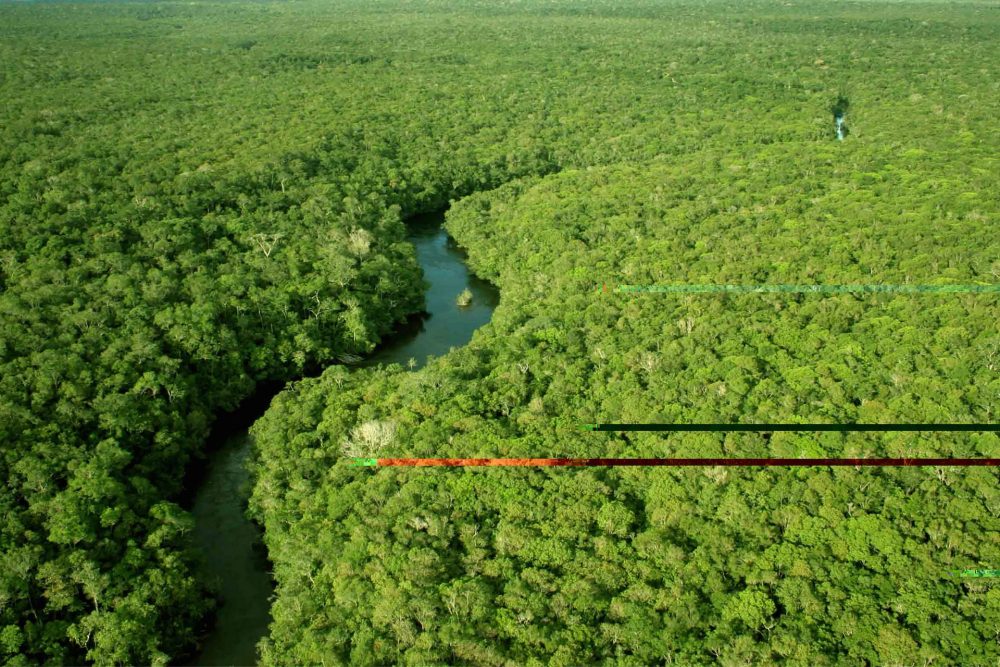 After studying languages, Elsa Leydier entered the École Nationale Supérieure de la Photographie in Arles in 2012. She graduated in 2015, and now lives between Brazil and France.
In her photographic work, she aims to interrogate images that are used to define iconic places and territories, and tries to show them from other points of view, through the prism of alternative and lesser stories.
Elsa Leydier is among the laureates of the French National Photographic Commission Image 3.0. In 2019, she won the Prize Maison Ruinart Paris Photo 2019, and was one of the winners of the Dior Photography Award for Young Talents. She was a finalist for the HSBC Prize in 2018. Her work has been shown in international exhibitions like in Les Rencontres Internationales de la Photographie d’Arles, Month of Photo LA, in Le Réverbère Gallery, Chez Agnès b., Les Filles du Calvaire Gallery, among others, and in solo shows in Bogotá, San Francisco, Paris, Lyon and Amsterdam.
She is represented by Intervalle gallery (Paris), and gallery Caroline O’Breen (Amsterdam).