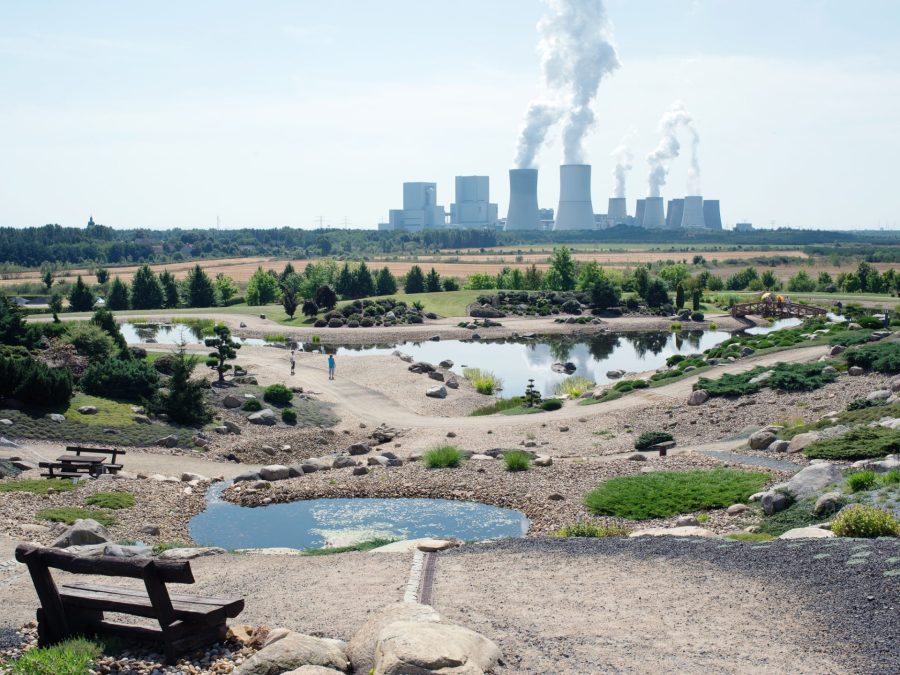 Lusatia is a region in the east of Germany, which has been heavily shaped by the coal industry. Over the course of one and a half centuries forests, meadows, heath and around 100 villages had to make way for open-pit mining. The result was a very industrialized area and a fundamentally altered landscape.
The political reunification of Germany put an end to the economic development of the former energy center of the GDR. Many mines and factories had to close. Unemployment and hopelessness were rising. People started moving away. Left was a scarred landscape with industrial monuments from bygone decades.
German legislation has established that post-mining landscapes are to be re-cultivated and made re-usable. As a result, a large area of Lusatia is today once more under construction. The plan is ambitious: more than twenty exhausted former open-pit mines will be converted into lakes to create Europe’s largest man-made lake district. In the hope of transforming the mining territory into a holiday destination, a new landscape is being manufactured through the creation of beaches, marinas, camping sites and canals. Along with many sporting activities like jet skiing, rafting, diving and skating, tourists can visit an active mine, a power plant, or explore the mining landscape by jeep.
I am fascinated by the transitional identity of the region, in which industry, nature, and tourism exist closely next to each other, and at times, overlap and collide. In my photographs, I focus on the landscape in the making and the slowly emerging tourism and arising hope around the Lusatian lakes. 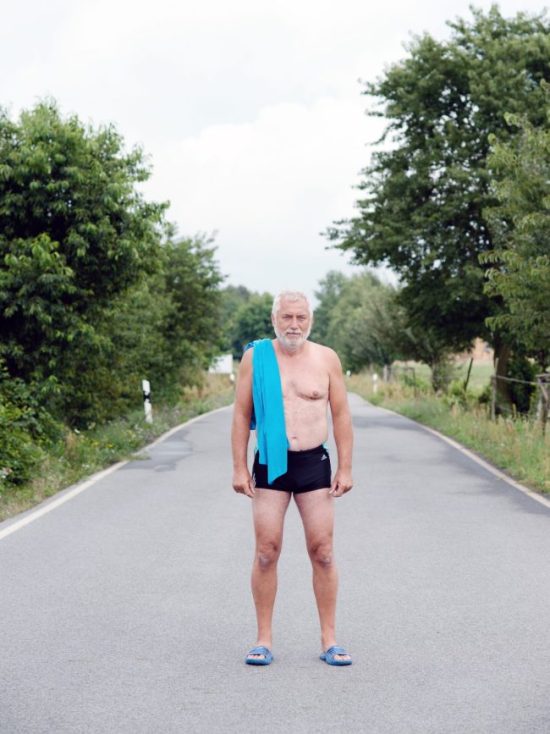 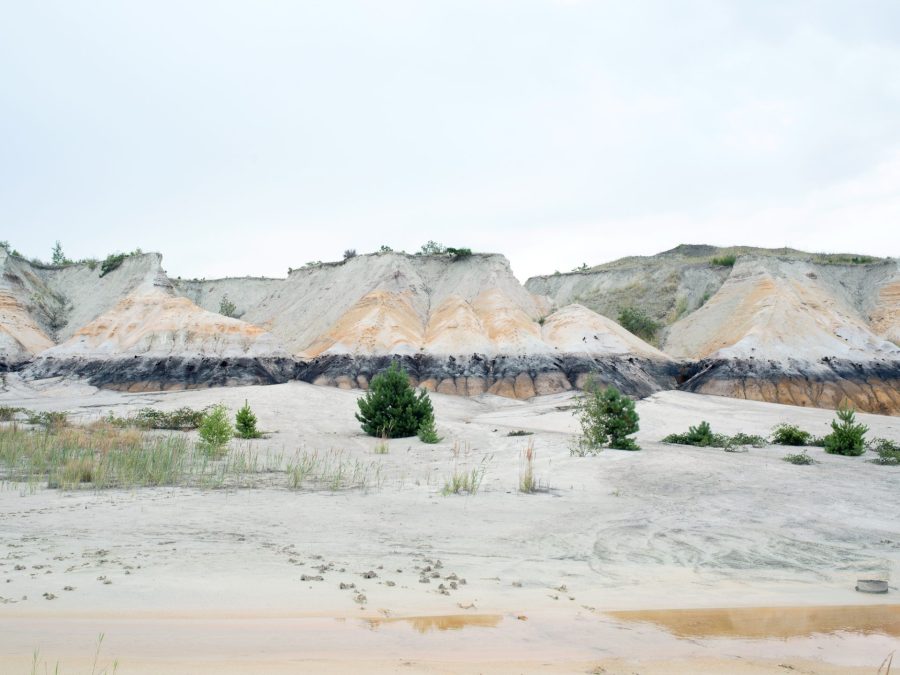 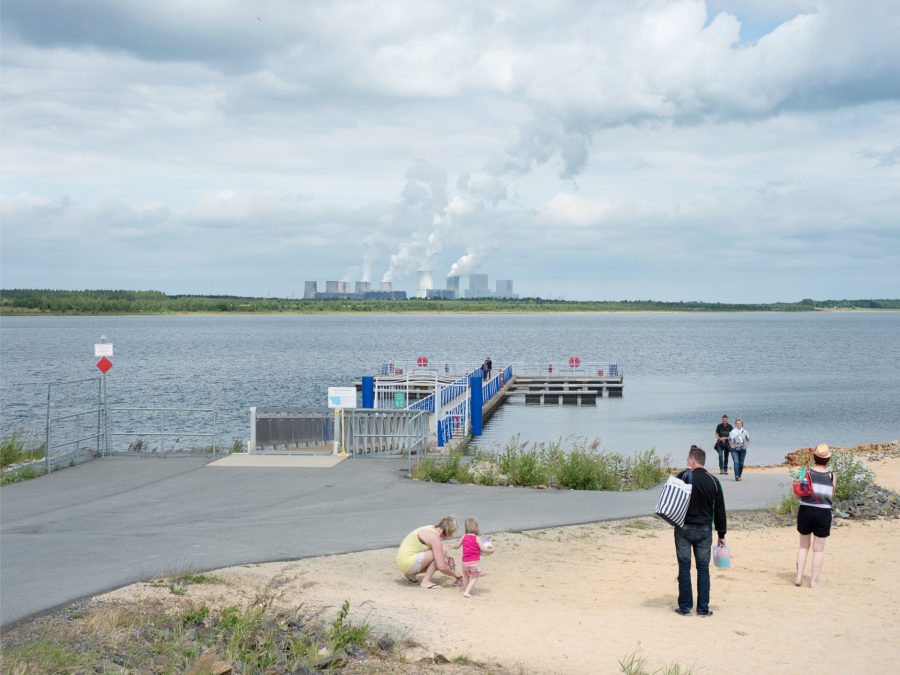 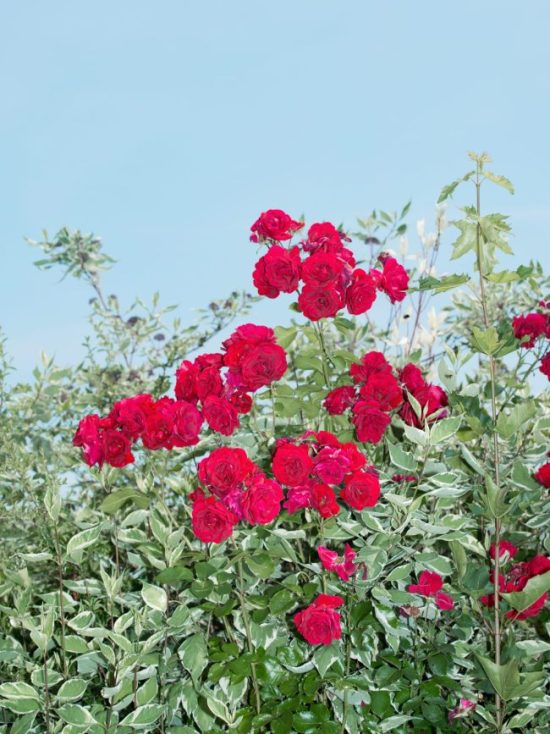 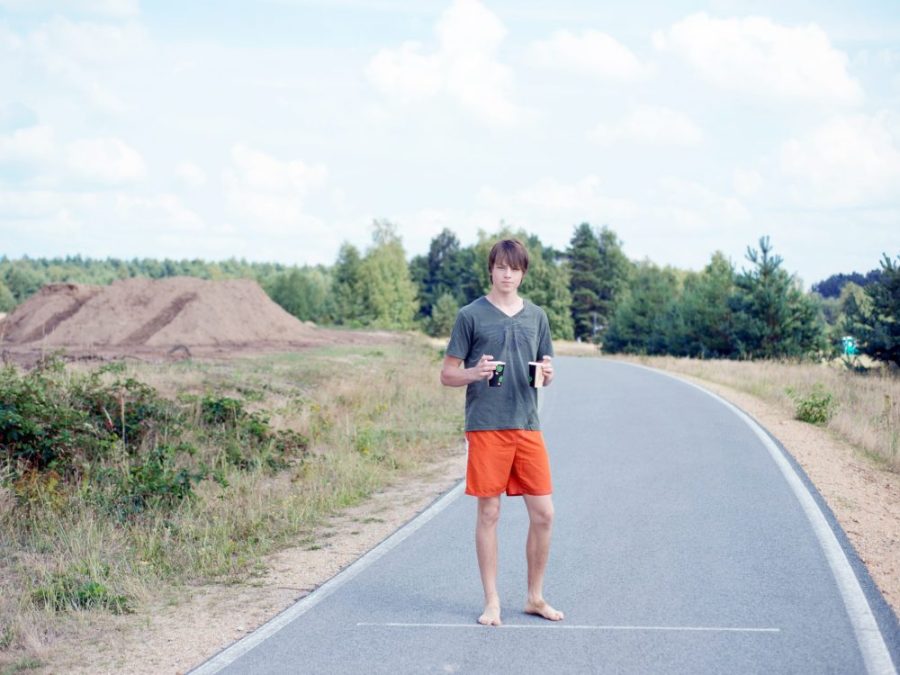 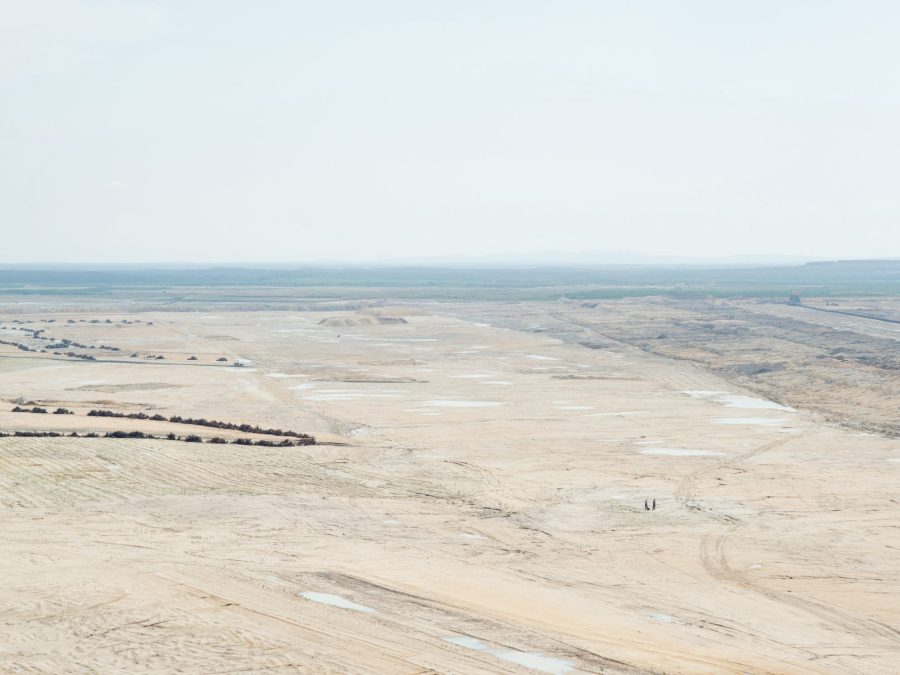 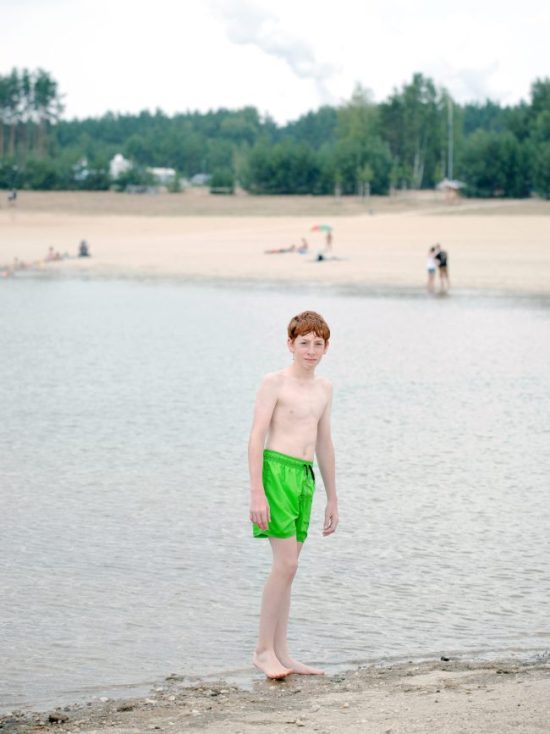 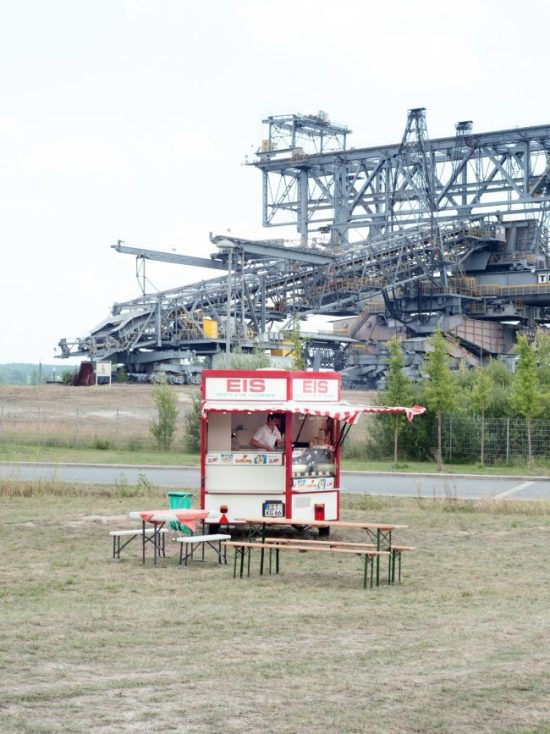 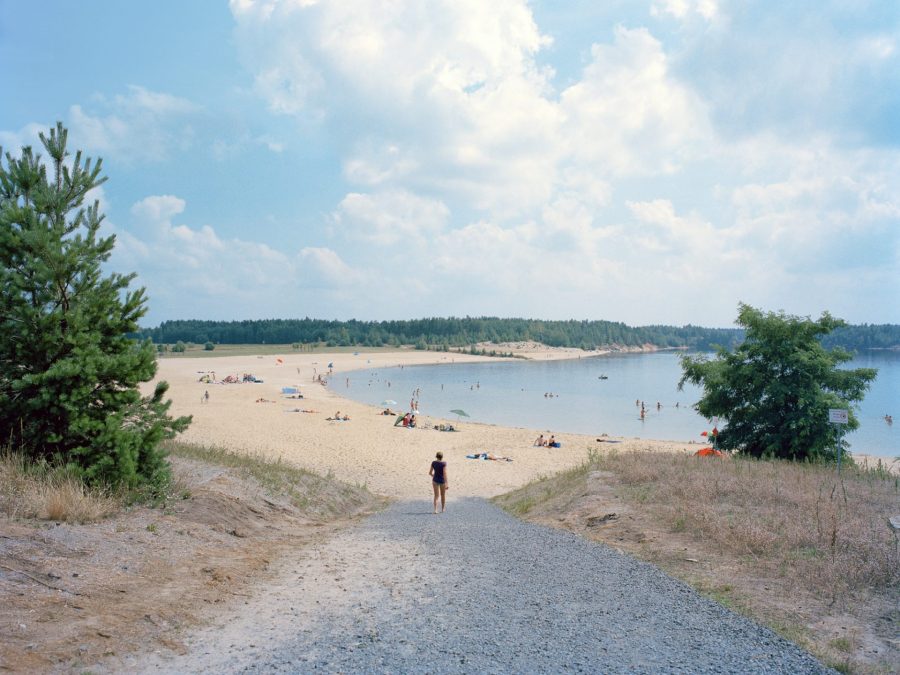 Freya Najade is a photographer living and working in London and Hamburg.
In her work she searches for unexpected beauty in the mundane. With her sensitive and compassionate way of seeing she illuminates tensions and contradictions of our complex realities and the world we live in.
Freya’s work has been exhibited internationally and published widely in The Guardian, Le Monde, Die Zeit, Süddeutsche Zeitung and the British Journal of Photography, among others.
Freya is the author of several monographs. Her latest series about the marshes in East London was released as book The Hackney Marshes by Hoxton Mini Press in October 2022. Previous books of her are Jazorina (Kehrer Verlag, 2016) and Along the Hackney Canal (Hoxton Mini Press, 2016). The latter received the Best in Book Award by Creative Review.
Freya splits her time working on long-term personal projects and on commissions for clients such as Google, Burberry, Bloomberg, Deutsche Bahn and The Photographer’s Gallery.
Freya holds a master’s degree with distinction in Photojournalism and Documentary Photography from London College of Communication (University of the Arts London).