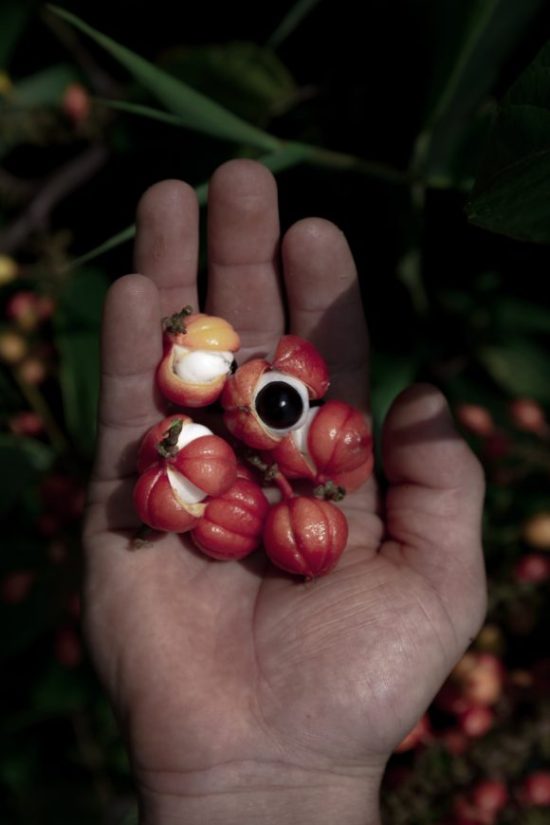 Guarana seeds have been used for centuries by indigenous populations living along the banks of the Maués-Açú river in the Amazon region. The Sateré-Mawé, who call themselves the “sons of guarana,” were the first to domesticate the plant used to produce Sakpo, a sacred drink that is collectively taken as a source of enlightenment to guide the community.
In their ancestral cosmology, the Sateré-Mawé are beings born from guarana. From the “eye” of the fruit they sprouted and constituted themselves as a people. One of their creation myths tells that Anhyãmuasawyp, a woman with superhuman characteristics, was fertilized by a snake. As soon as she gave birth, her brothers refused to accept the child and threw them out of the house. She raised her son alone. One day, the boy decided to return to his birthplace to learn more about his origins and was killed by his uncles.
Before burying the boy, the mother predicted that from his body a strong and free people would be born. She then buried the boy’s eyes in the earth. From his right eye was born the first guarana tree and the entire Maué people. 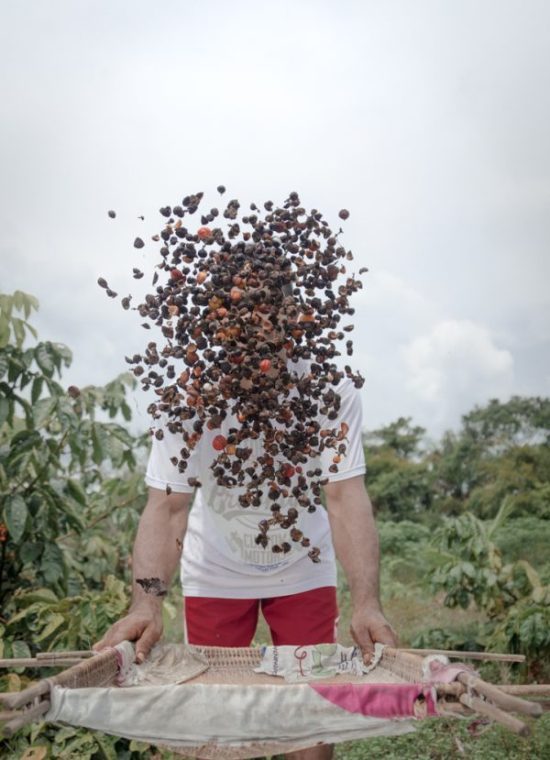 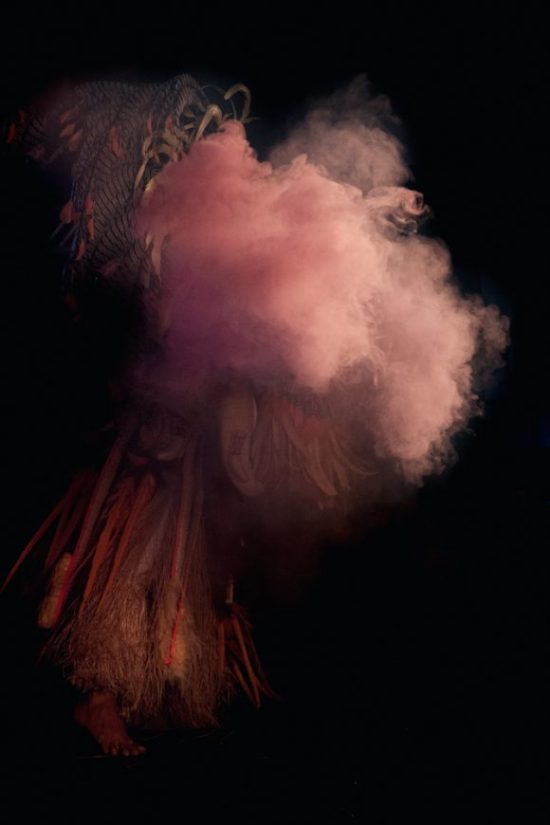 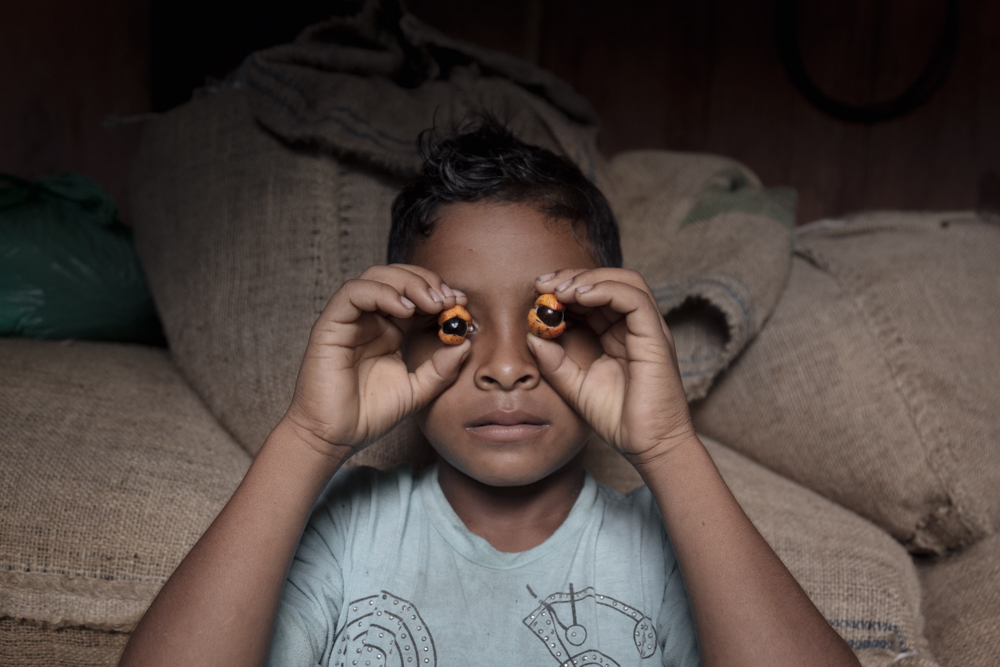 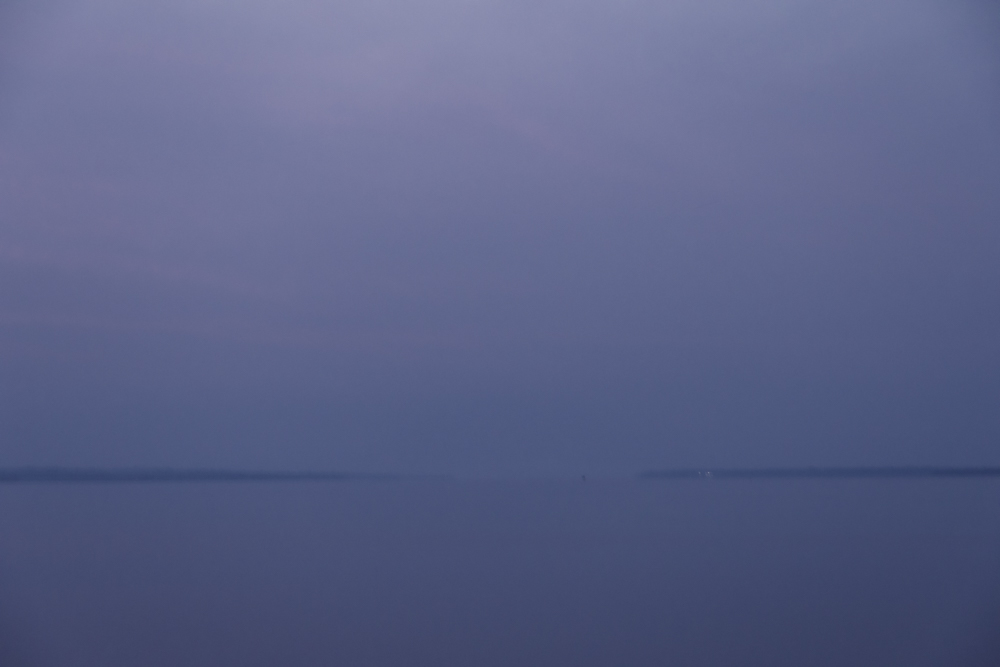 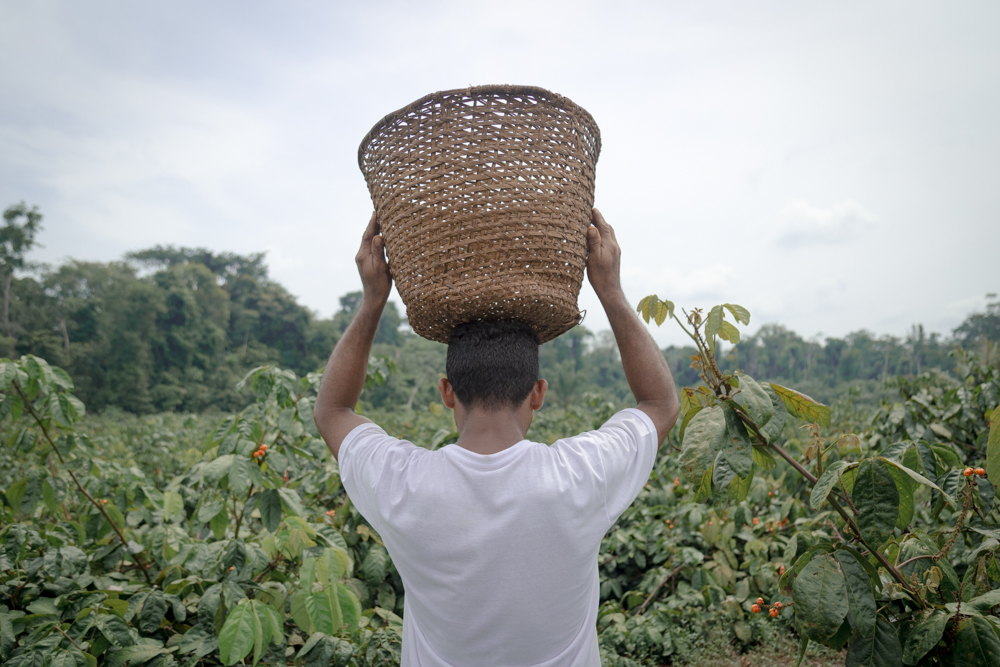 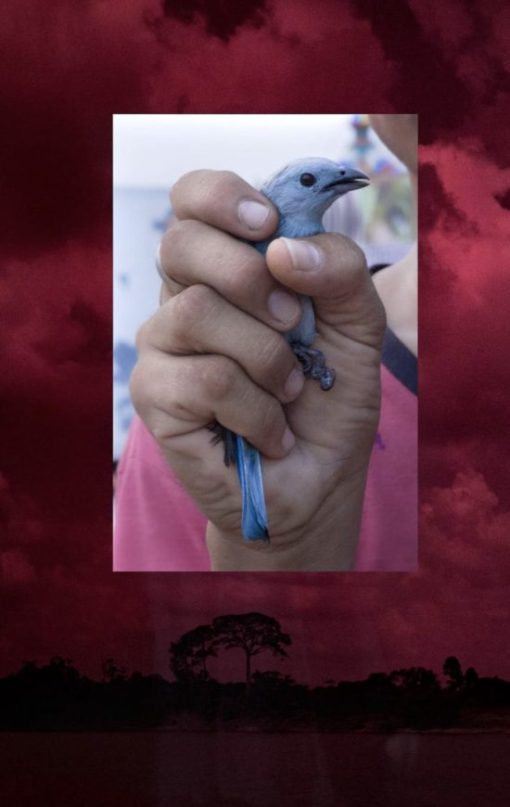 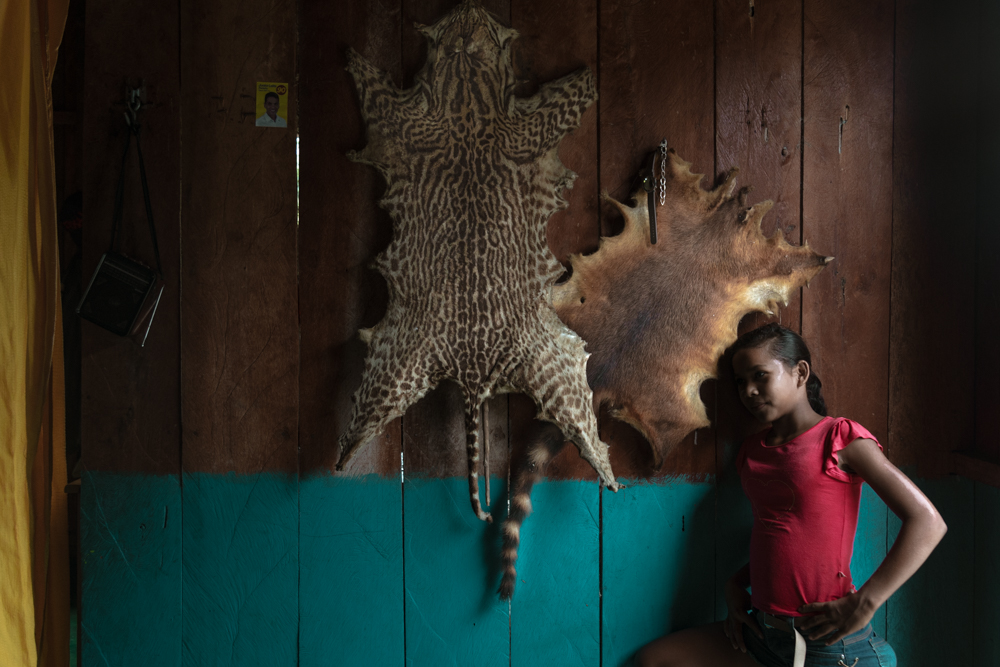 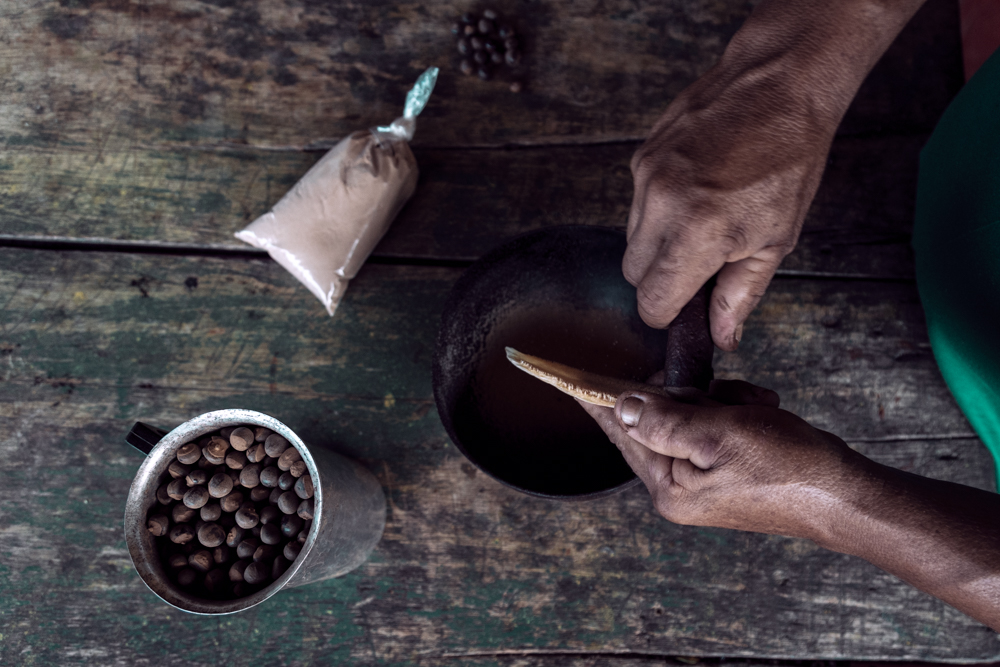 Gabriela Portilho (b. 1986 in São Paulo, Brazil) is a documentary photographer and journalist currently based between São Paulo and Rio de Janeiro.
Her work often investigates the relationship between human beings and their territories in both its sociopolitical dimensions – focusing on environmental and gender issues, as well as its symbolic and archetypal layers.
She has worked on assignments for outlets including The New York Times, The New Yorker, New York Magazine, Wallpaper Magazine, Capital Magazine, Causette, and De Volkskrant. Her work has been published by National Geographic, El País, Estado de São Paulo, UOL TAB, Plaza Pública, Crisis, among others.
She is a Women Photograph and a Native Agency member. She is also part of the Latin American collective Ruda and one of the founders of Doroteia, a Brazilian collective focused on under-reported stories of women in Brazil.