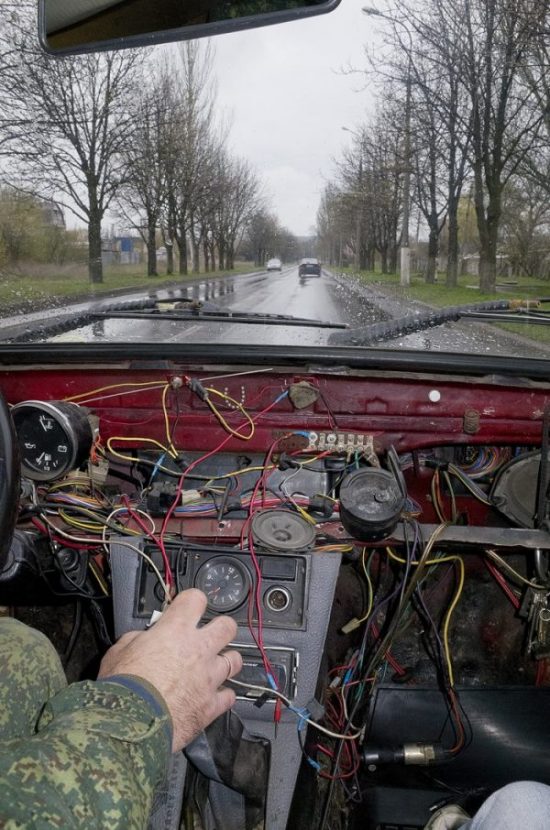 Oktyabrskiy. Driving with a separatist soldier in direction of Donetsk airport, which was completely destroyed during the fights against the Ukrainian army. © Guillaume Chauvin

Donbass: Nothing New on the Eastern Front

Guillaume Chauvin takes an unexpected approach to wartime photography in Ukraine: he French photographer has been capturing the open conflict and its violent aftermath in the Donbass region since its beginnings in 2014. His self-imposed mission is to create an “immersive book of war”, full of text, bright colours, “strangeness” and obscurities of war.

Driven by the desire to create something that one wouldn’t usually see in a photobook, Guillaume documents his own experiences of living on the frontline, far from the regular war-reporter hangouts. He fuses his findings and strong images into publications that mix “documentary, weirdness, fashion and historical archive”. His remote position has allowed him to reflect on the realities of a contemporary conflict that are undisclosed by classical media because they are complicated, contradictory, ambiguous, hard to reach, and slow to reveal themselves.

Guillaume has taken thousands of photographs over the years in Donbass, “stored in hard drives, films, boxes, notebooks (…)”. Nevertheless, there is a distinctive staging of his images : “People hold my lights, help me organise the pictures, they often look straight into the lens.”

Like many of the creators he admires, Chris Marker, Werner Herzog, writer Svetlana Aleksievitch, Blaise Cendrars, photographer Viviane Sassen or Boris Mikhailov, Guillaume acknowledges his own intervention and presence in his work. “I don’t really act as a photographer, more like some goofy guy on a frontline, asking the people around me for technical support.” However Guillaume’s work is knowingly observant. “Realism is much more fascinating than fiction”. A picture does its job when you don’t know if you should “cry or laugh at it, whether it’s boring, fascinating, beautiful or disgusting.” 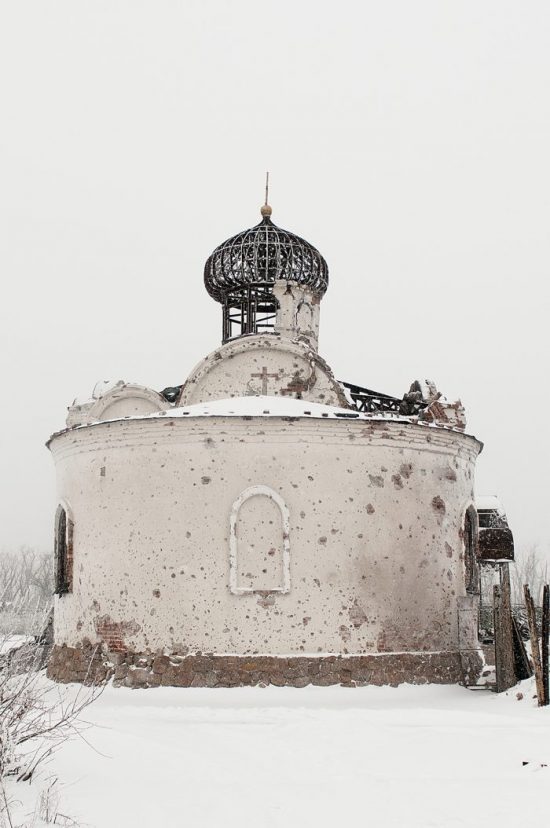 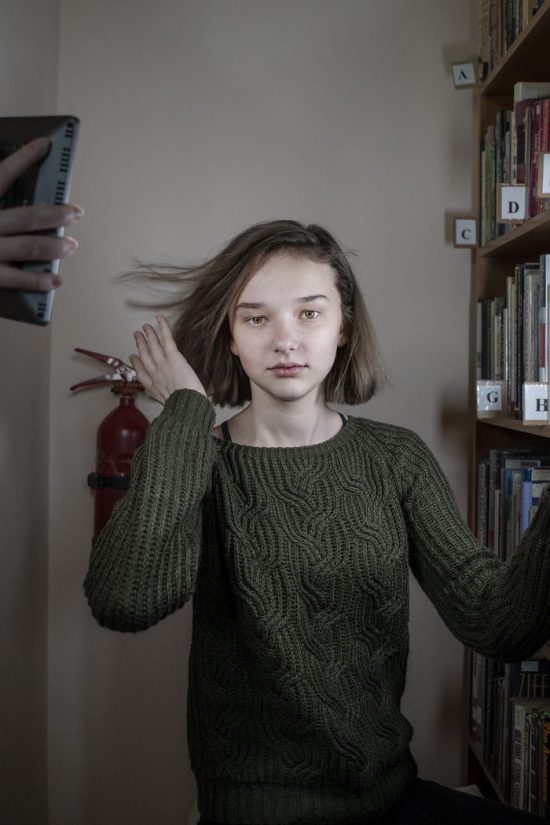 Access to Donetsk and Lougansk is virtually closed to outsiders, even if in the center of Donetsk the war has become almost invisible. Unarmed soldiers, advertising posters, shops, kissing students make it look almost peaceful. Only nightly sirens announcing the curfew and the locked-up buildings are reminders that the war, being fought along a 300 km long front, is not far away. © Guillaume Chauvin 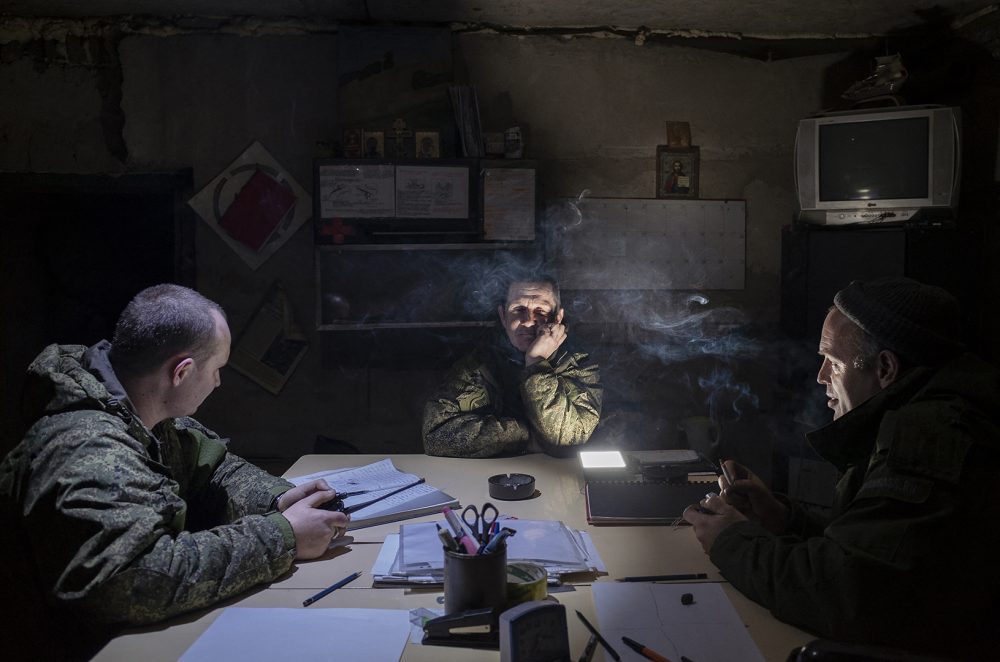 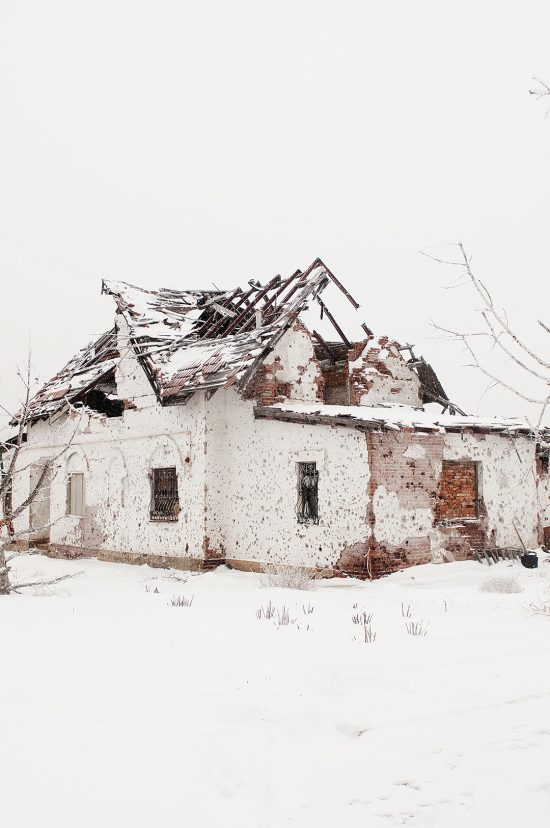 How to tell the story of a war taking place at the doors of Europe? How to render a conflict in the heart of the Donbass that reminds us of the meaning of fragility, and why the EU should not forget? Guillaume Chauvin has been going to Ukraine for the last five years, trying to document a complex territory. © Guillaume Chauvin 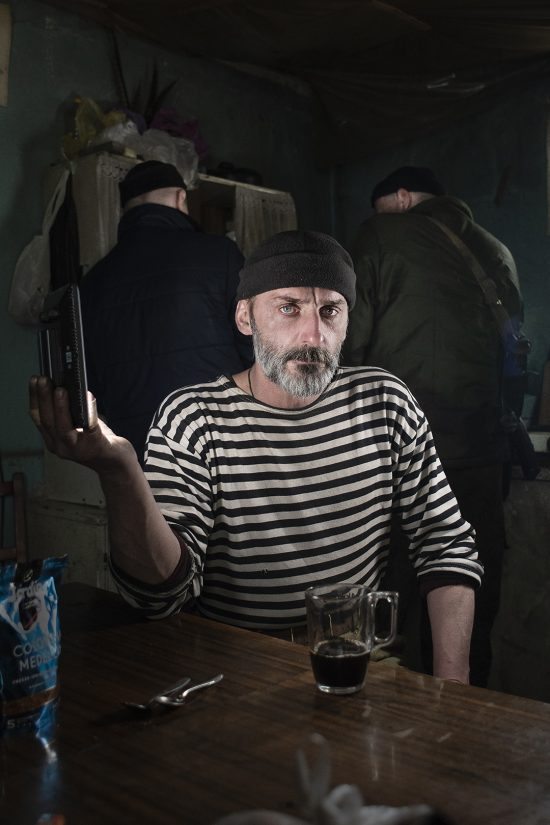 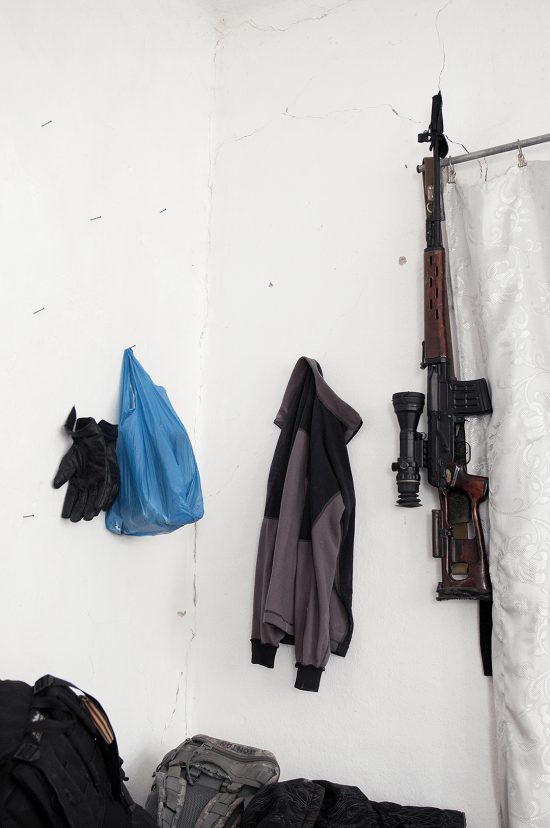 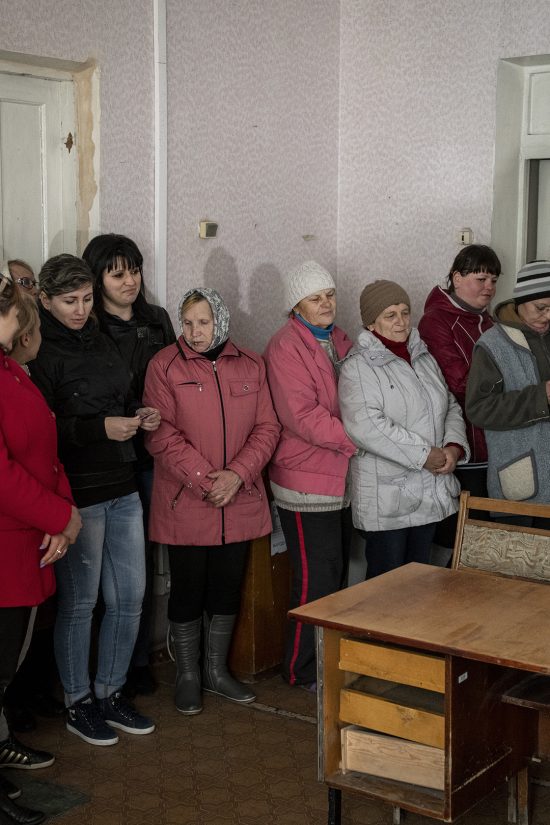 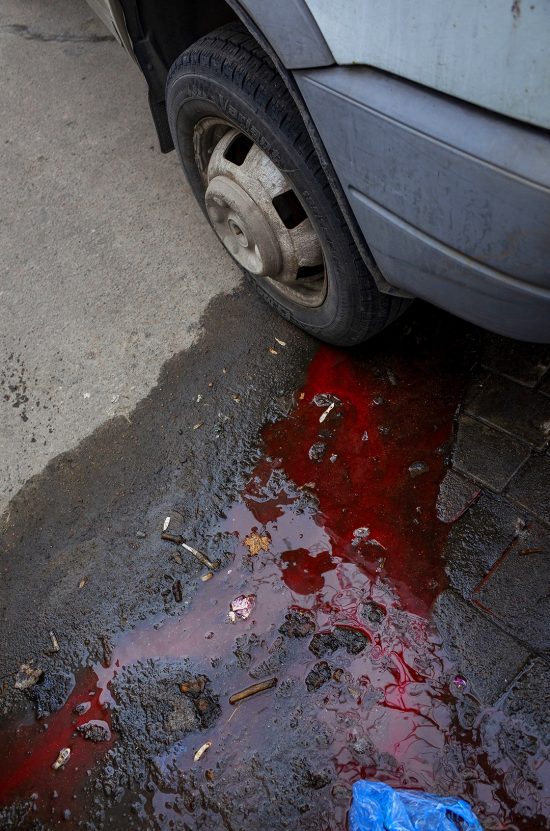 Guillaume Chauvin was born in 1987 and is based in Strasbourg, France. He is an author and a photographer, often questioning the meaning and subjectivity of images, like a “documented point of view”. He has lived in Russia, had work published in Le Monde, L’OBS,  Society, 6 Mois, Paris Match and has also collaborated with the French Ministry of Defence, Nike, Alliance Française…). His works are exhibited in France and abroad (Rencontres d’Arles, Paris Photo, Musée Nicéphore Niepce…). His texts are published by Éditions Allia. Guillaume is member of Studio Hans Lucas since 2015 (http://hanslucas.com/gchauvin/photo).