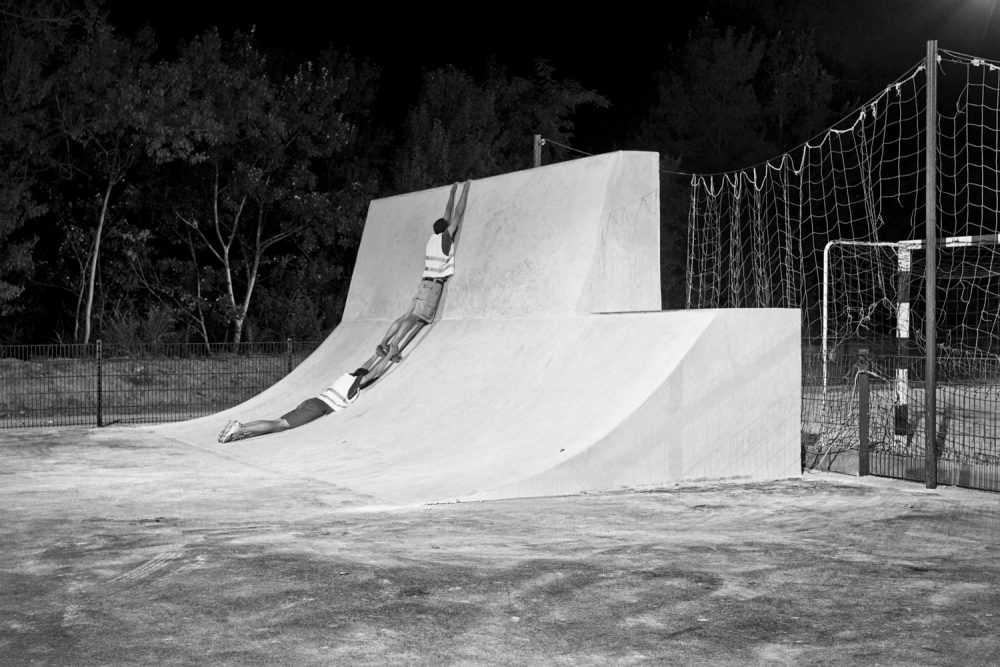 PARADE questions our ownership of the city and the architecture. In a clever game with space, a character tries to find meaning in street furniture.

The result is a new reading of the landscape: absurd, surreal and burlesque… 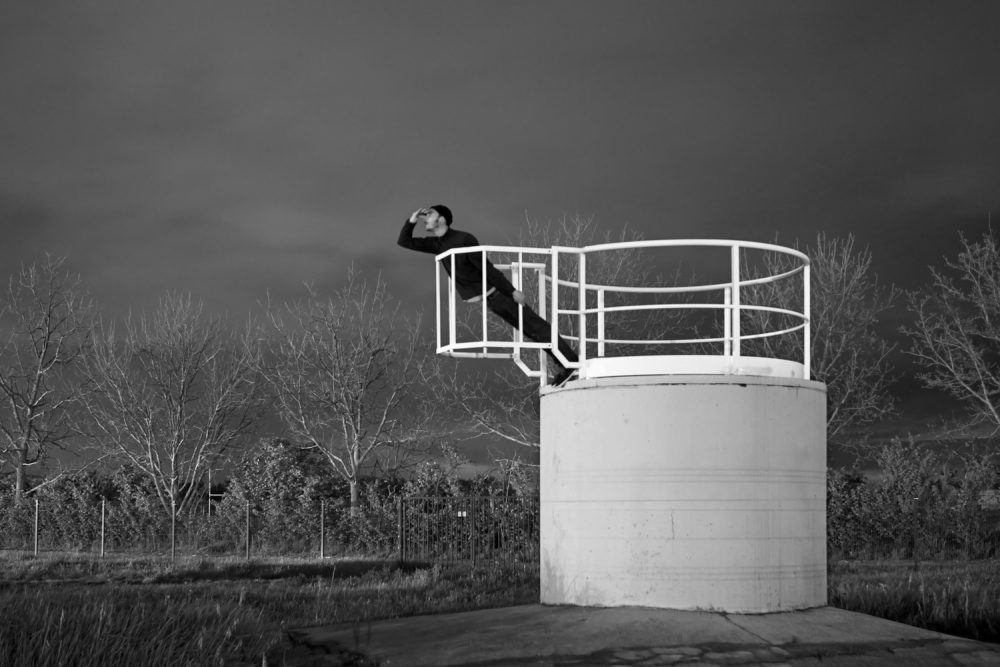 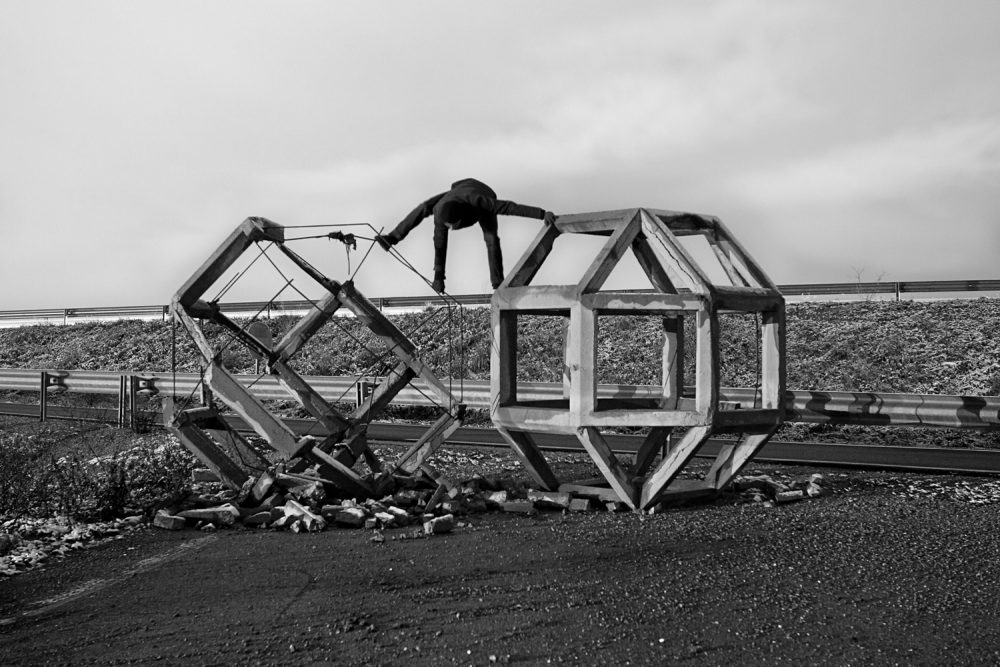 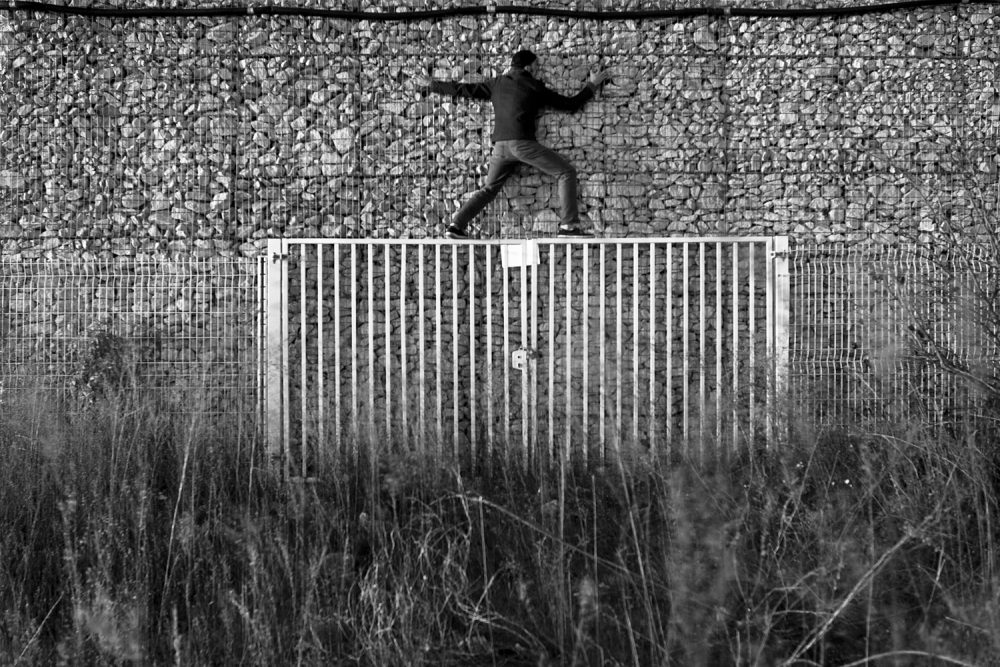 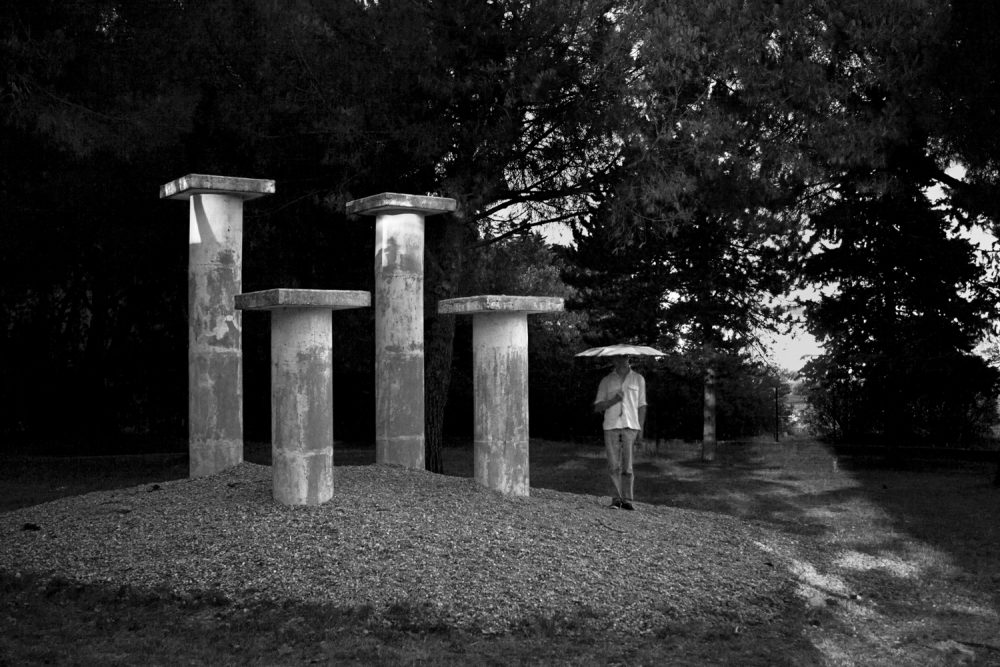 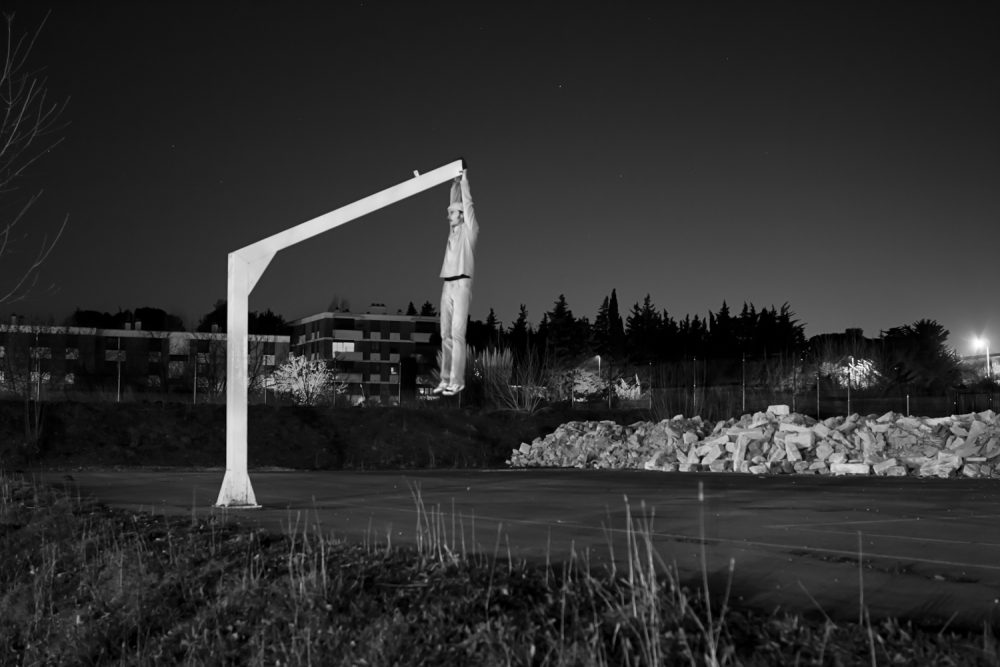 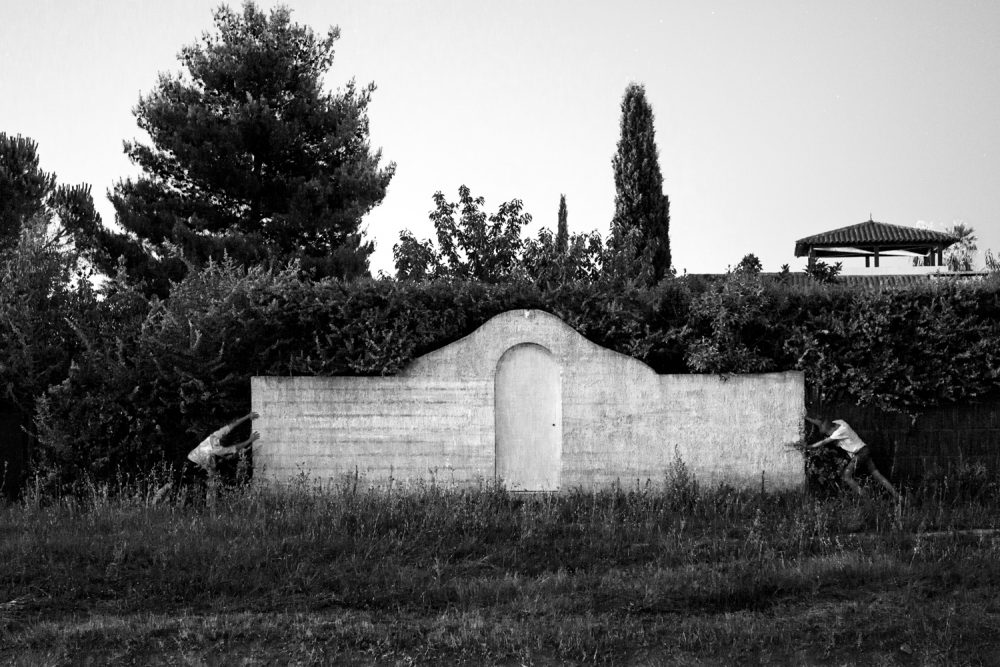 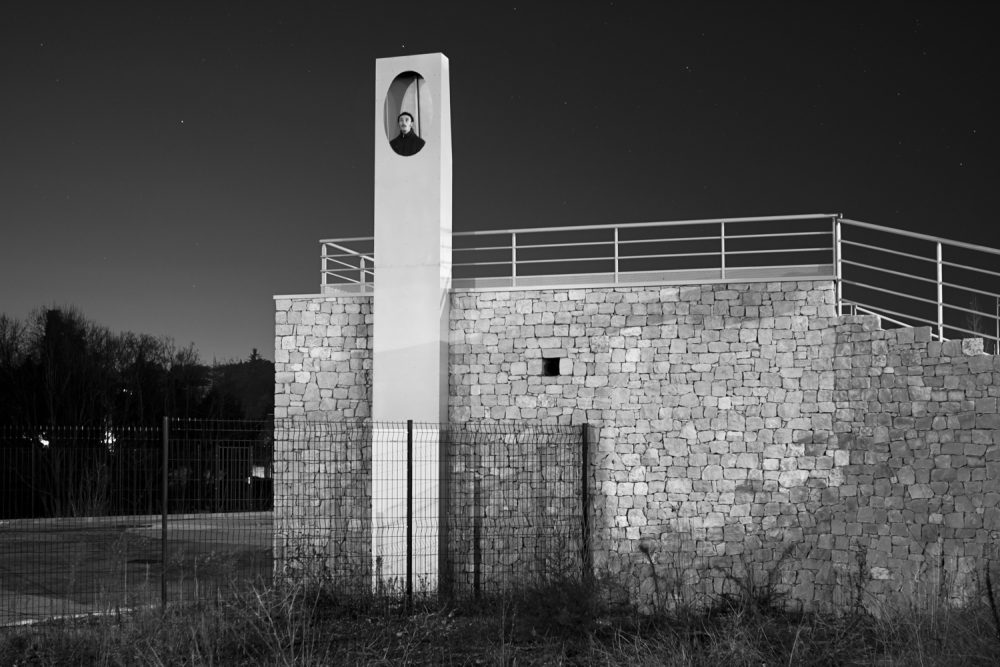 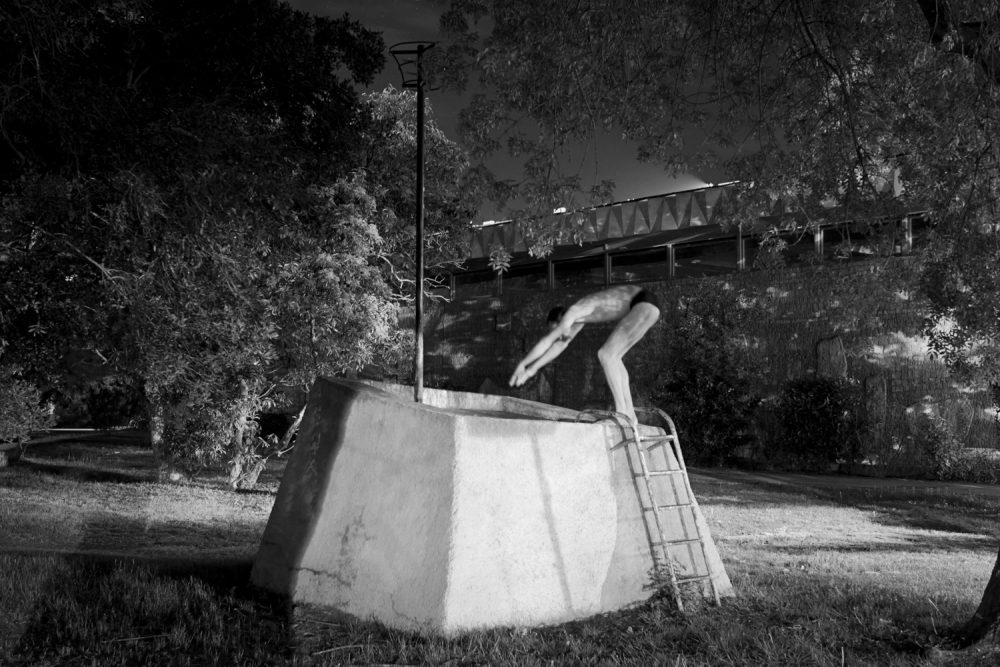 Guillaume Martial is a french artist, video maker and photographer who plays with reality to tell stories straight out of a magician’s hat. He often interprets a character that he met on stage while playing with his surroundings. After ten years of intensive figure skating during his childhood, he studied film and animation.
His work raises the question of how we occupy the space around us, with humour and self deprecation.
In 2013, he joined the collective project France(s) Territoire Liquide, published by Le Seuil and exhibited At the  BNF, the French national library. In 2015, he is prize-winner of the HSBC award and his monograph Slap-Stick is published by Actes Sud.
His work is regularly exhibited in galleries, festivals and international institutions. He pursues his personal researches during artist residencies, accepts private and public commissions and teaches as well.

Guillaume Martial was born in 1985 in Normandy, he lives and works in France.