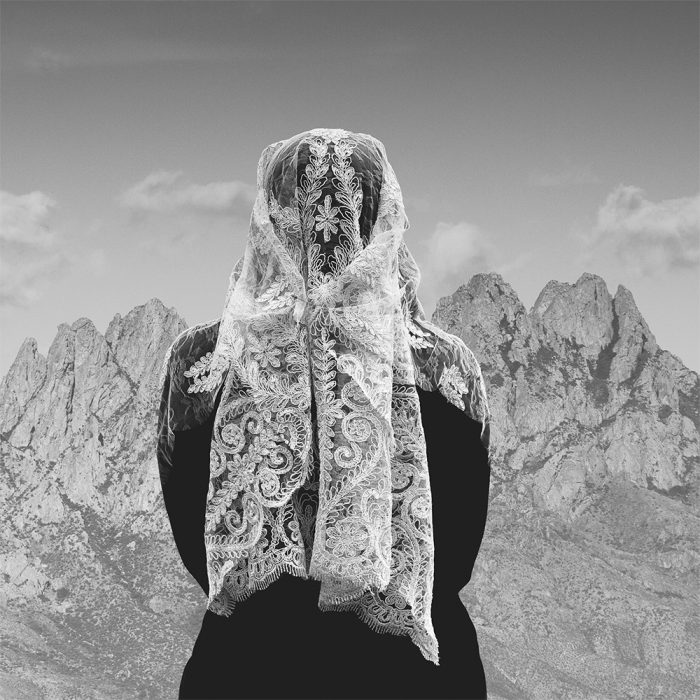 The Truth is in the Soil

About this series
The Truth is in the Soil is a long-term exploration of grief and mourning rituals inspired by the last communities of professional mourners on the Mani peninsula of Greece. Sparked by my father’s death, my own grieving process became the lens through which I investigate the collective mourning in Greek society, the intersection of ancestral rituals, private trauma and passage of time.
In the crossroads of performance and staged emotion, my photography aims at bringing the viewer in a limbo between the real and the imaginary, highlighting the void of separation and loss. In a way, these images work as vehicles for mourning perished ideals of vitality, prosperity and belonging, attempting to tell something further than their subjects by creating a space where death can exist.
Greece is a constant inspiration and encounter in this work, but the way is depicted is imagined. It is like the idea of the homeland being this place one knows outside of memory, a land of curiosity where death is an encounter through family, religion, mythology and the self. In the wake of witnessing loss globally within our cultures and civilizations, I want to stimulate the viewer to rethink mortality through this imagined path of departure onto a new landscape, in between words.

Support ‘The Truth is in the Soil’ photobook by Gost Books on Kickstarter: https://linktr.ee/IoannaSakellaraki 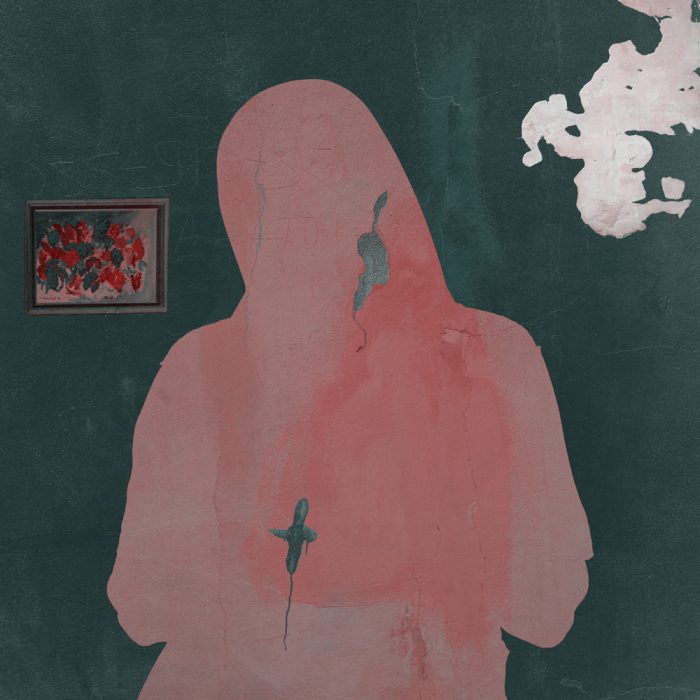 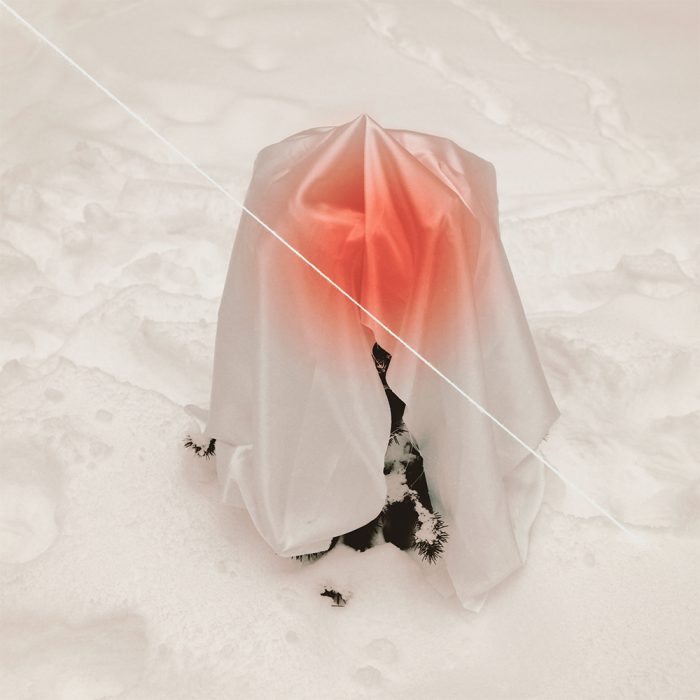 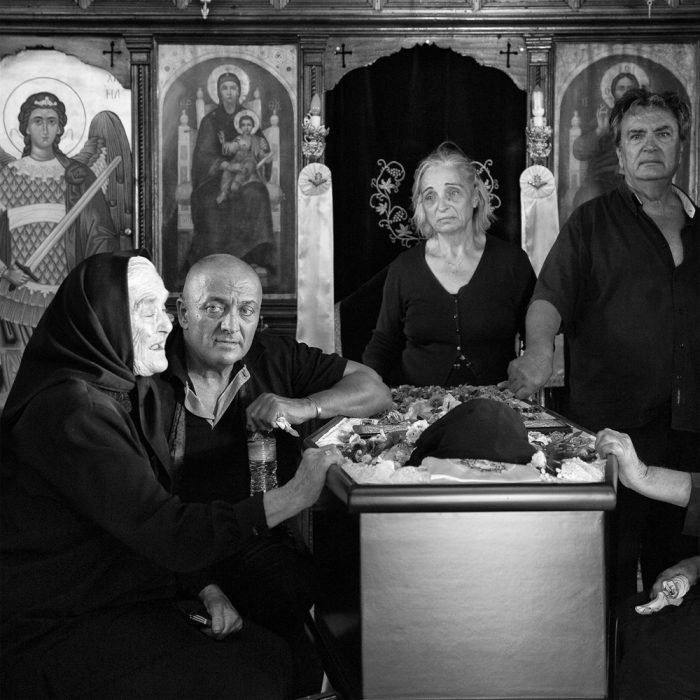 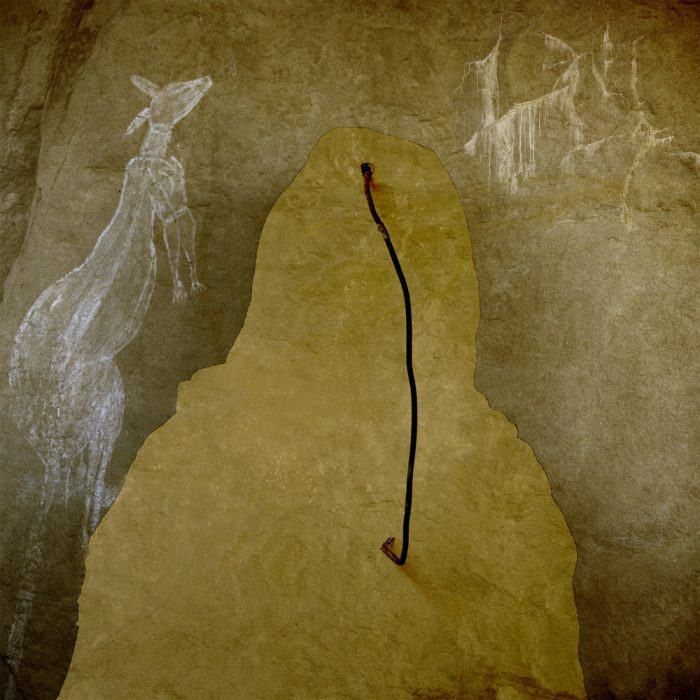 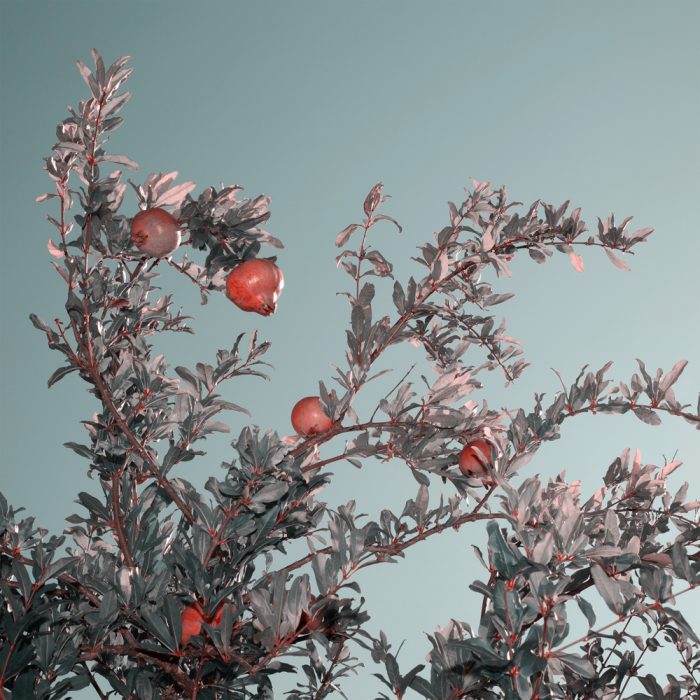 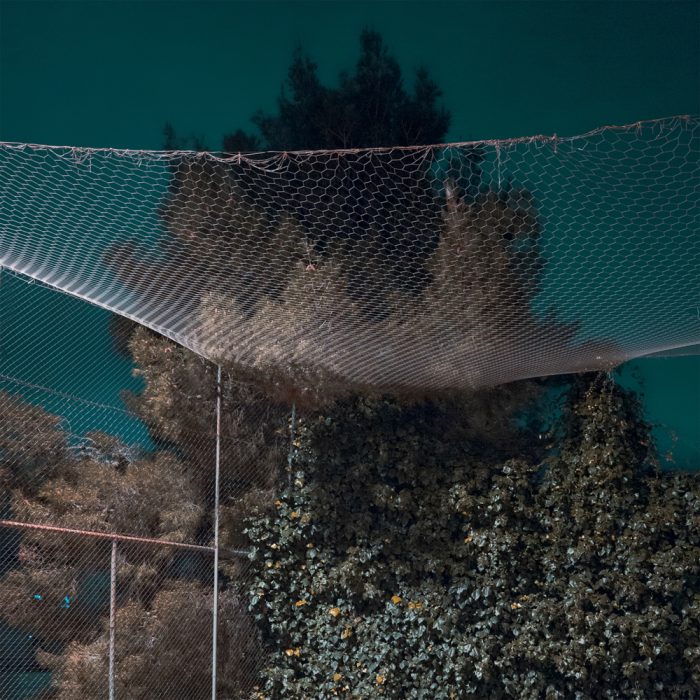 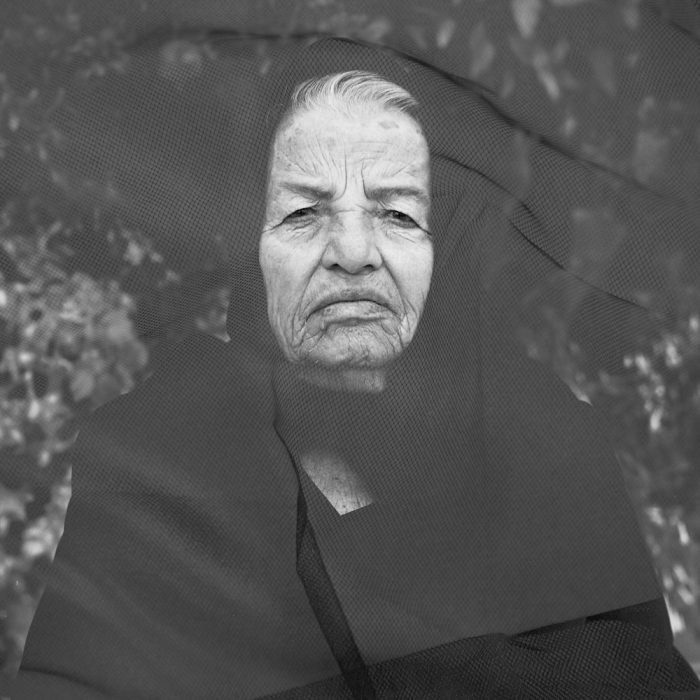 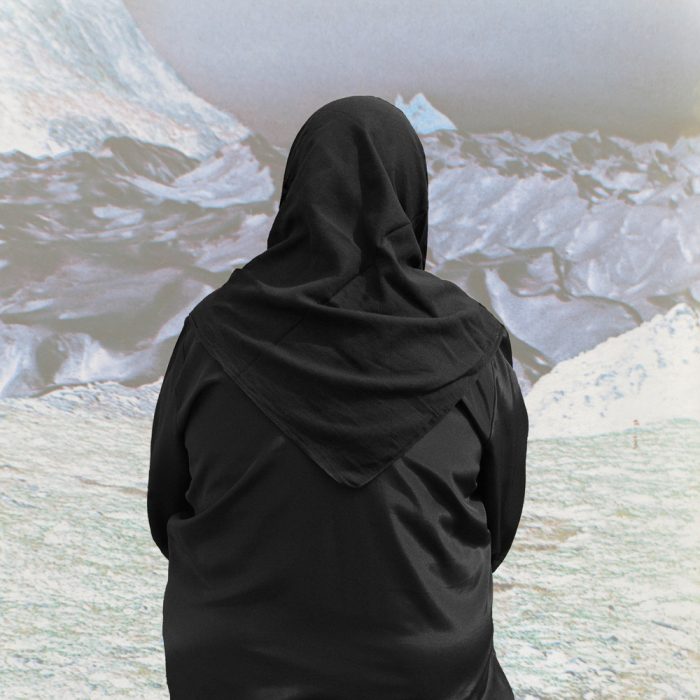 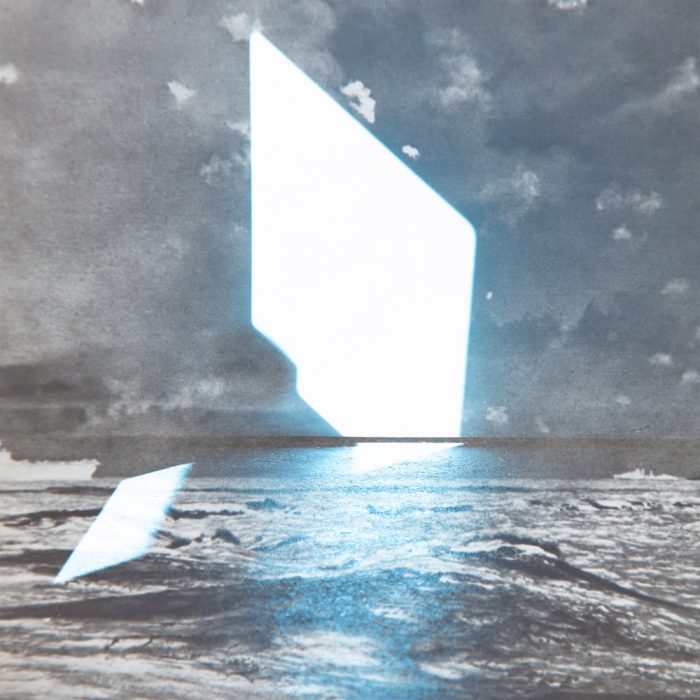 Ioanna Sakellaraki (b.1989) is a Greek visual artist and researcher. Her work investigates the relationship between collective cultural memory and fiction. Drawing emphasis on the photographic object, process and encounter, she explores the boundaries of a primitive, yet futuristic vision of places and people. She was recently awarded a Doctoral Scholarship for undertaking her PhD in Art after graduating from an MA Photography from the Royal College of Art. She is the recipient of The Royal Photographic Society Bursary Award 2018 and was named Student Photographer of the Year by Sony World Photography Awards 2020. In 2019, she was awarded with the Reminders Photography Stronghold Grant in Tokyo and the International Photography Grant Creative Prize. Nominations include: the Inge Morath Award by Magnum Foundation in USA, the Prix HSBC, the Prix Levallois and the Prix Voies Off in France. Her work has been exhibited internationally in art festivals and galleries with a recent solo show at the European Month of Photography in Berlin. Her projects have been featured in magazines such as The New Yorker and journals including The Guardian and Deutsche Welle. Most recently, she was invited as a guest speaker in the Martin Parr Foundation and the London Institute of Photography.