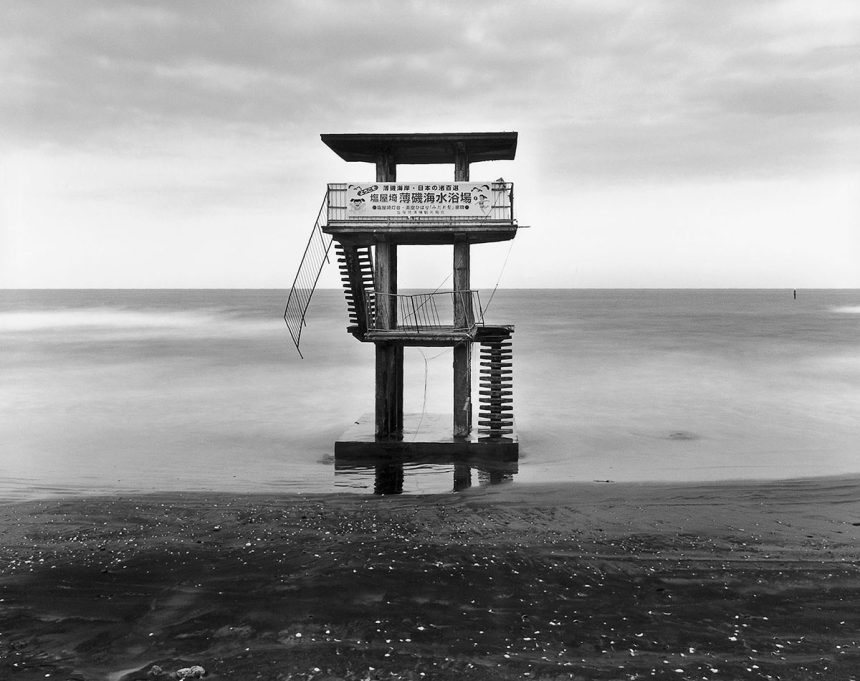 “Those who fail to learn from history are doomed to repeat it.”
Little by little, I began collecting fragments from the Fukushima disaster.
I photographed moments that said something to me, especially moments that would not disappear in mere seconds. They were scenes that would linger in time, just like the radiation that lingered in Fukushima. I was collecting the fragments of people, ruins, landscapes, little odd scenes, and beautiful moments that existed within the devastation.
“How will people in the future who will see these photographs react and comprehend this disaster?”
I strolled around Fukushima with that question in mind.
It has been more than four years since the explosion of the Fukushima Daiichi Nuclear Power Plant. People continue living in the region without seeing much amelioration. I have no idea what will happen next.
The only thing I can do is to leave these pictures for the future generations, so that they can learn from history, as well as for them to come to terms with what this disaster truly means. 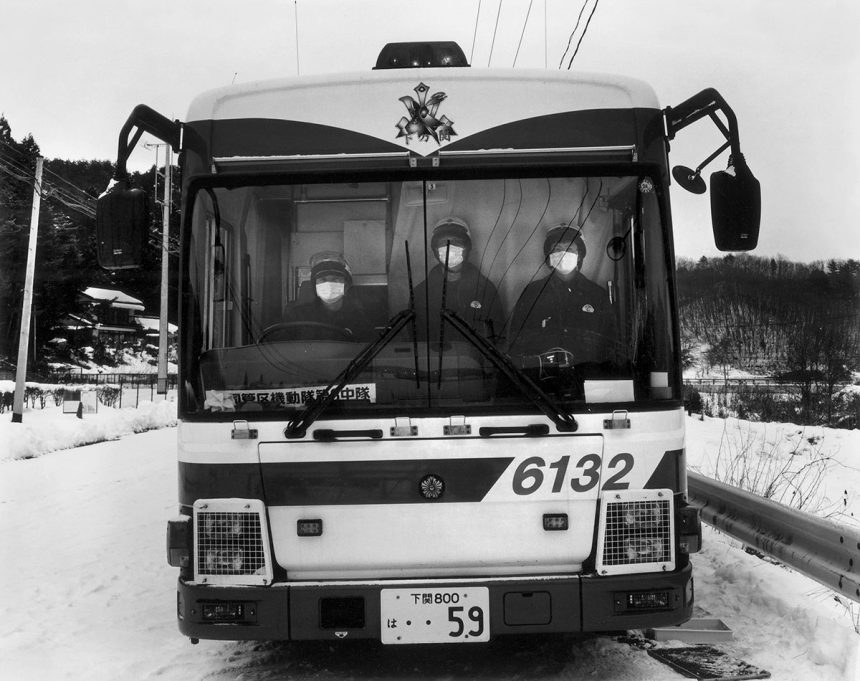 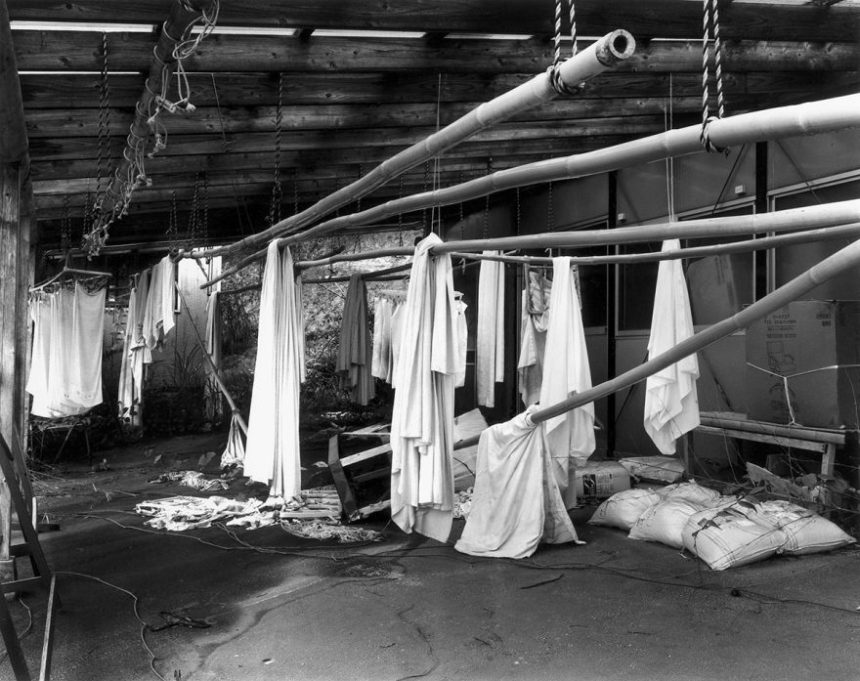 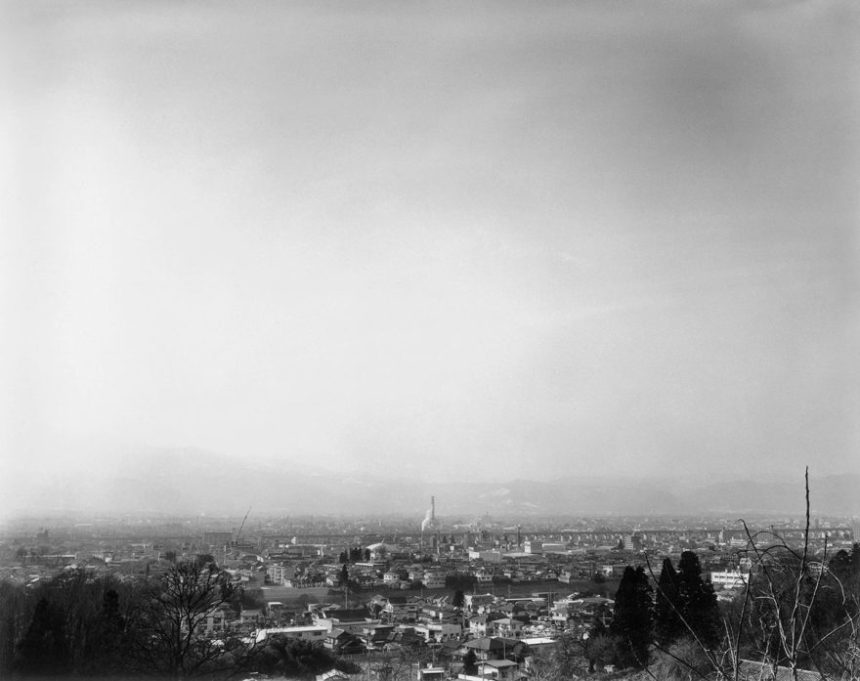 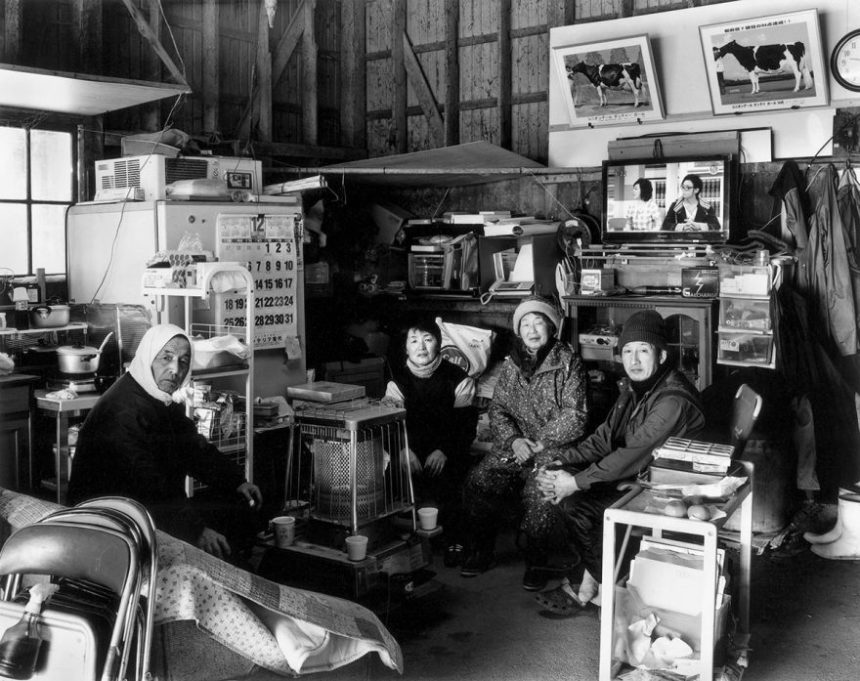 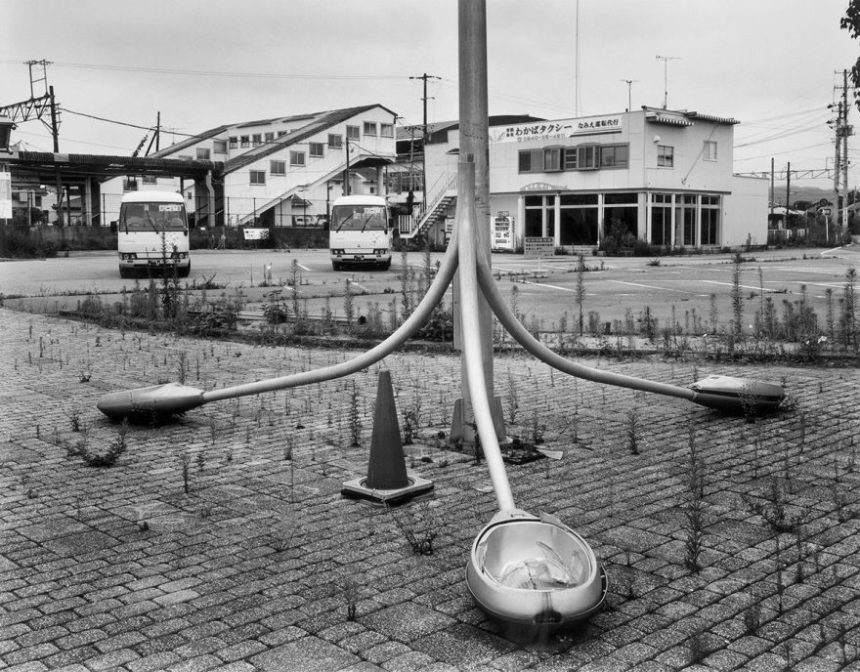 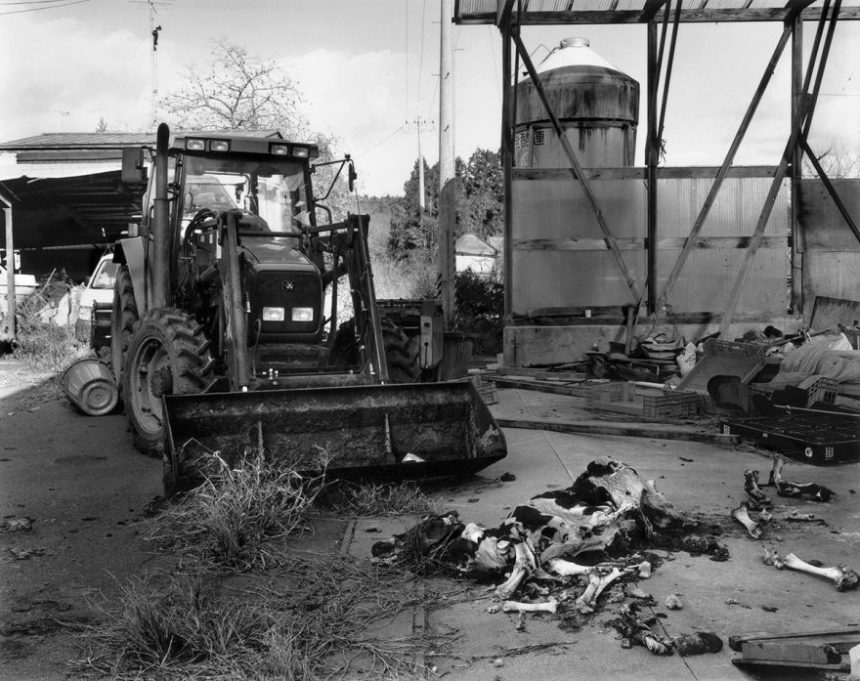 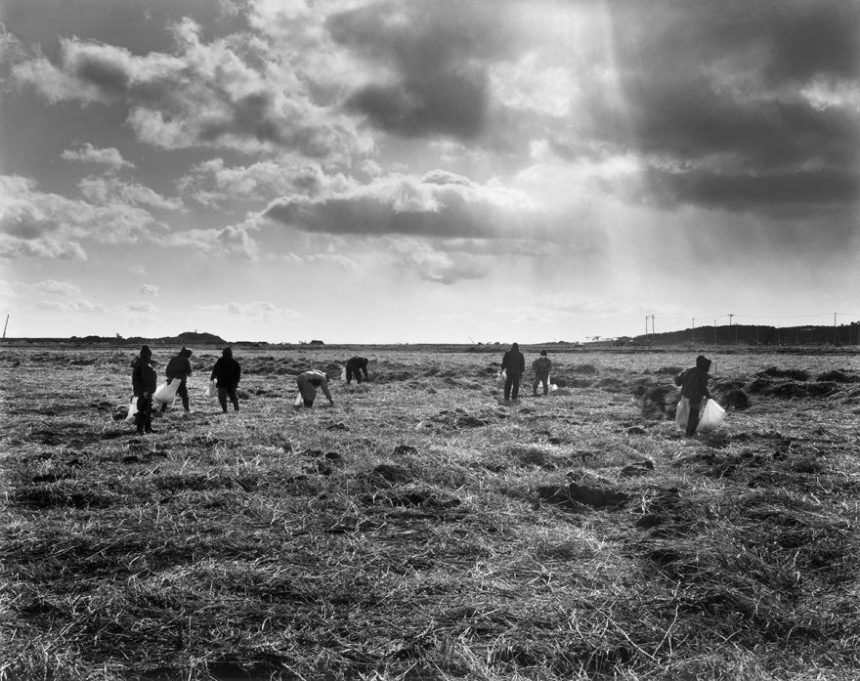 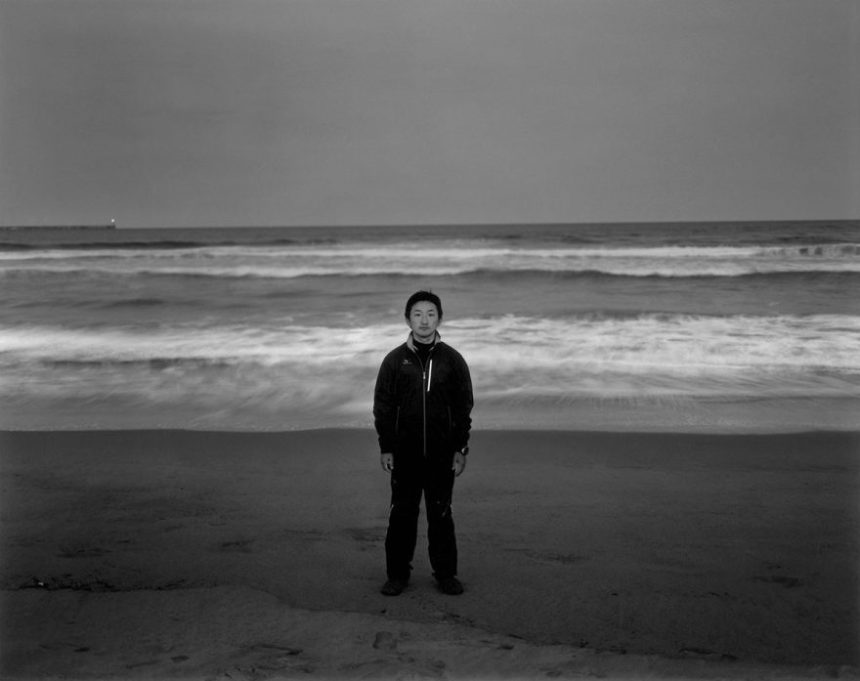 Born in 1980 in Tokyo. Based in Tokyo, Japan.
Represented by POLKA galerie in Paris and Only Photography gallery in Berlin. Okahara grew up in Tokyo and started his career as a photographer after college graduation where he studied education. He has been pursuing the stories based on his theme “Ibasyo” which, in Japanese, refers to physical and emotional space in which one can exist. In 2010, He has been awarded W. Eugene Smith Fellowship with his long-term project “Ibasyo” on Japanese girls who self-harm. He was also awarded Getty Images Grant with his works on post Fukushima nuclear disaster in 2012. His long-term work on Colombia also received Pierre & Alexandra Boulat grant in 2014. He has published 6 monographs and some art books. His 10 meter scroll art book “Vanishing existence” was exhibited at the art book exhibition in Bavarian State Library in Munich along with artists such as Picasso, Andy Warhol, and Keith Haring and became a part of permanent collections. One of his series “Almost Paradise” was also exhibited at “100 years Leica photography” shows among few Japanese photographers. His works have been exhibited in museums, art fairs, and international photo festivals such as Kunsthal in Rotterdam, Deichtorhallen in Hamburg, Quai Branly Museum, C/O Berlin, Tokyo Photographic art museums, Paris Photo, AIPAD, and Kyotographie. in 2021, he made a video piece only with still images. The work was nominated for Clermont-Ferrand International Short Film Festival, the world’s biggest short film. festival. Same work won Jury’s Special Mention at Las Palmas International Film Festival and Best Contemporary Experimental Short Award at Sapporo International Short Film Festival. Same work also won World Press Photo 2022 in its open format category.