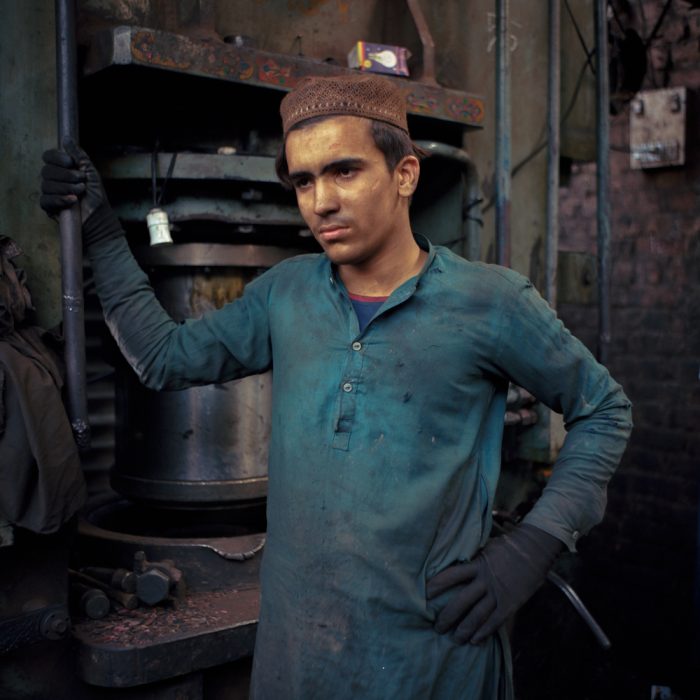 The Land of the Pure

It’s the story of a country that is less than 100 years old, created in one of the most unstable regions in the world, with the dream of being the “Nation of the Pure”. A land which has become accustomed to war, as it has failed to embrace peace : in Kashmir, on the Afghan border or in the ideological space. A nation that appears united behind a sacred but fragile bond : Islam. It’s a utopia filled with contradictions, wavering between modernity and ancient times, between secularism and extremism, where the older generation coexists with a younger one that is “westernised”. It’s a society riddled with paradoxes, punishing homosexuality on the one hand but condoning transexual prostitution on the other. It’s a country which elected the first female leader of a Muslim country and yet, secretly supports extremist groups which oppose the education of women.
How can one find one’s place and identity here, while hesitating between a sense of ethnic belonging and a desire for national identity? Through the portraits of workers, prostitutes, students, isolated landscapes and symbols of Pakistani identity, “The land of the pure” portrays an unknown and misunderstood country which differs from the idea that has been carved in the collective mind and relayed by the media.
This work is the result of a solitary journey; it’s about setting oneself aside and discovering an unknown and feared territory. The use of medium format film which slows down the photographic process, reveals an intimacy with the photographed subject and evokes the nostalgic feeling of a dream eventually challenged by reality. 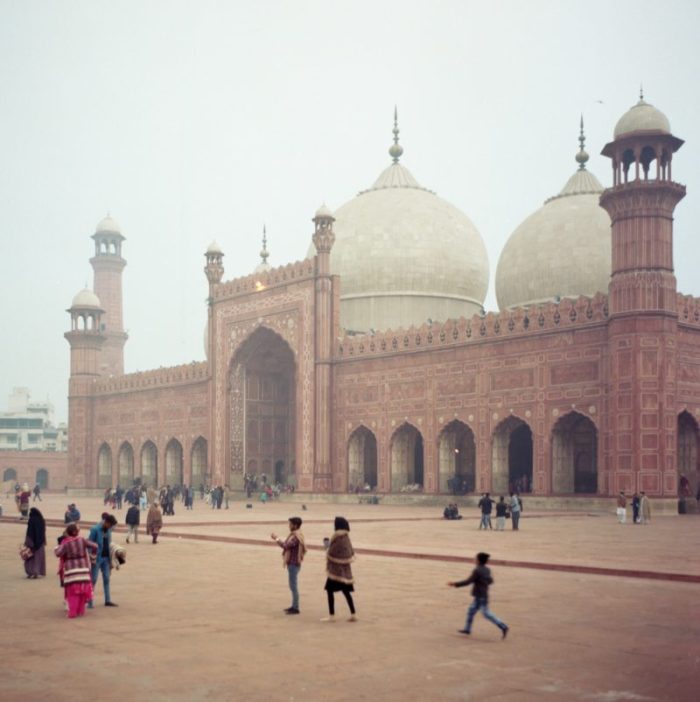 Salãt al-Asr, afternoon prayer, at the Badshahi Mosque in Lahore. It is impossible to understand Pakistan without understanding what unifies more than 95 % of the population: Islam. The country's history started with the idea of a nation for Muslims in the Indian subcontinent. Defined on 1956 as an Islamic Republic, religion as been through the years the main unifier between the different ethnic groups inside the country, from pashtuns in the north to punjabis in the east. © Lucas Barioulet 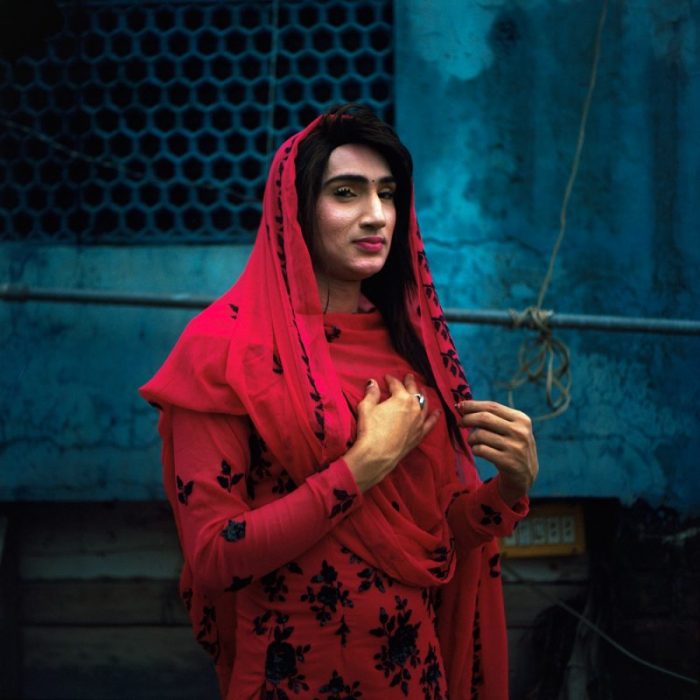 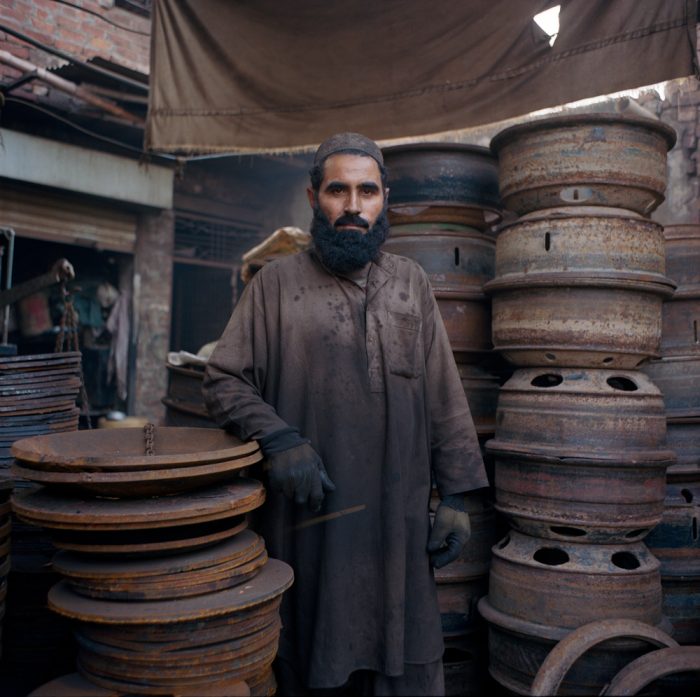 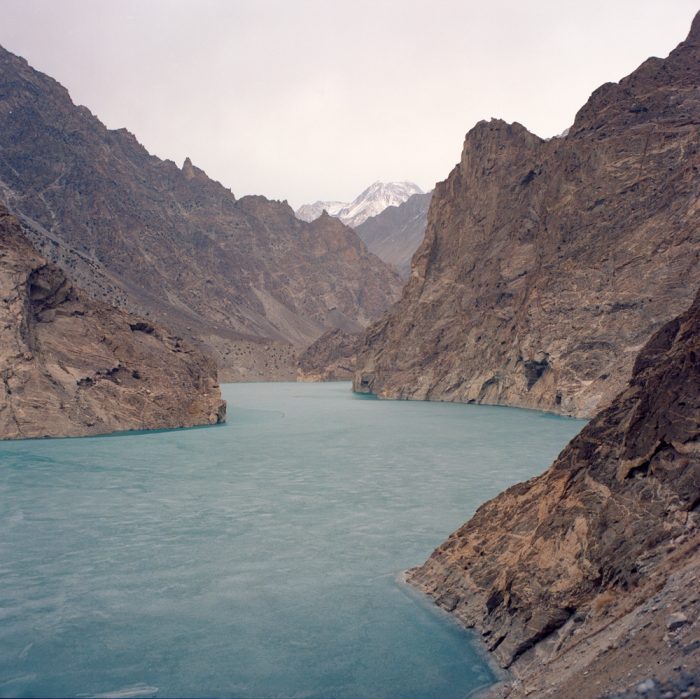 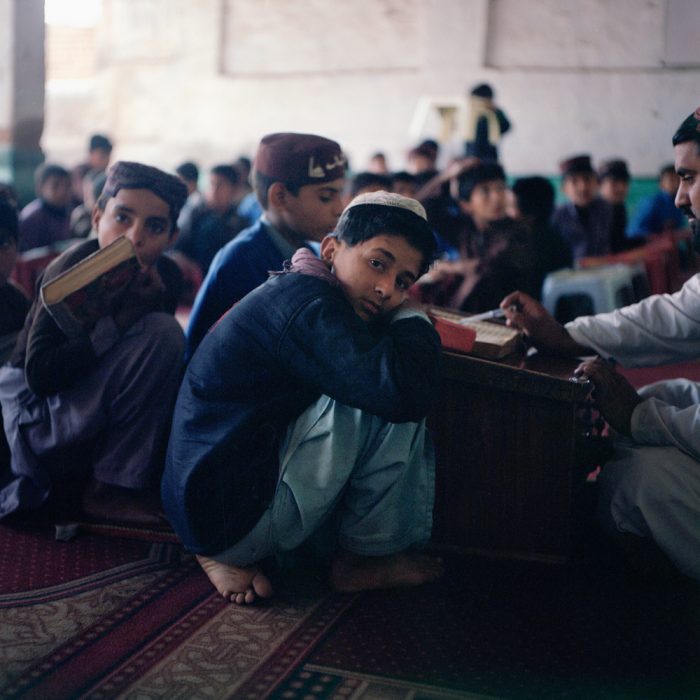 Young students ( Hafiz ), afghan refugee camp, Khyber Pakhtunkhwa. The number of madrassas increased dramatically within 50 years: today, more than 35 000 religious schools teach 3,5 million children inside the country. Offering free housing and food, they represent to the eyes of the poorest families an interesting option, and sometimes the only one. However, They have been heavily criticized for only teaching religious classes and no sciences or history, making it harder for young adults to find jobs later, apart from the religious function. © Lucas Barioulet 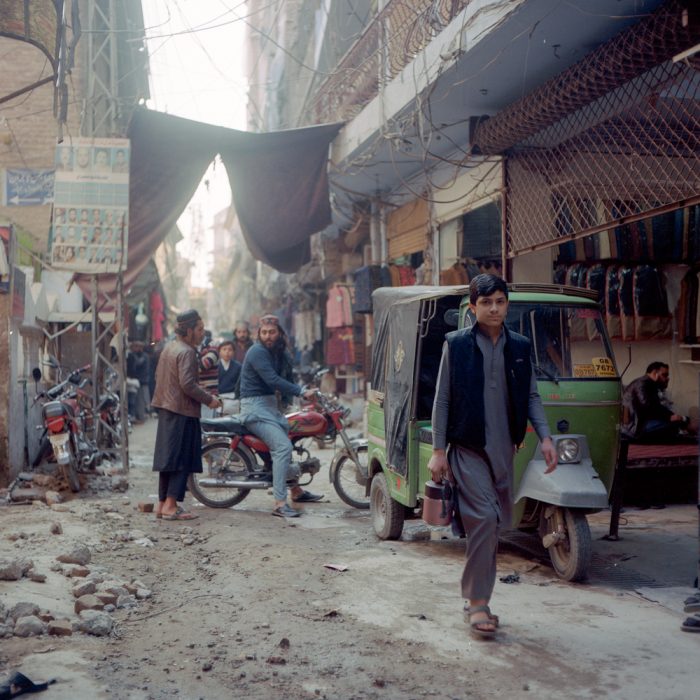 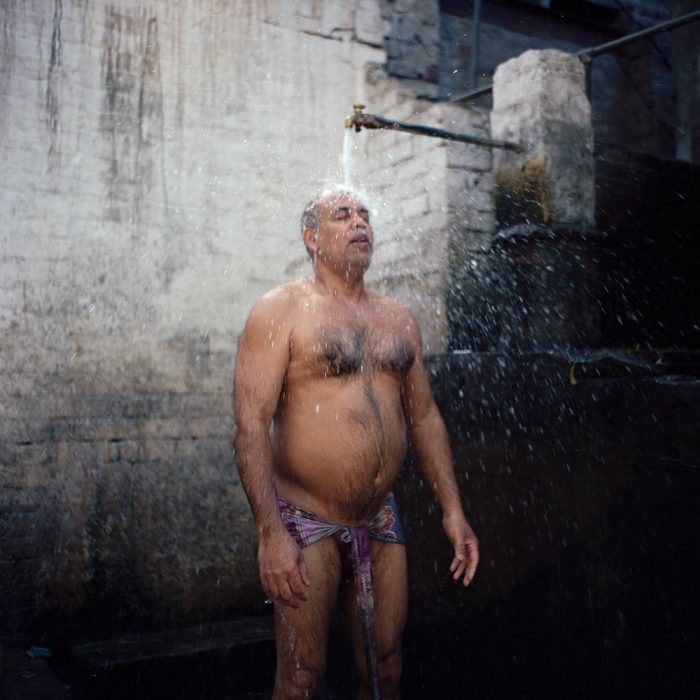 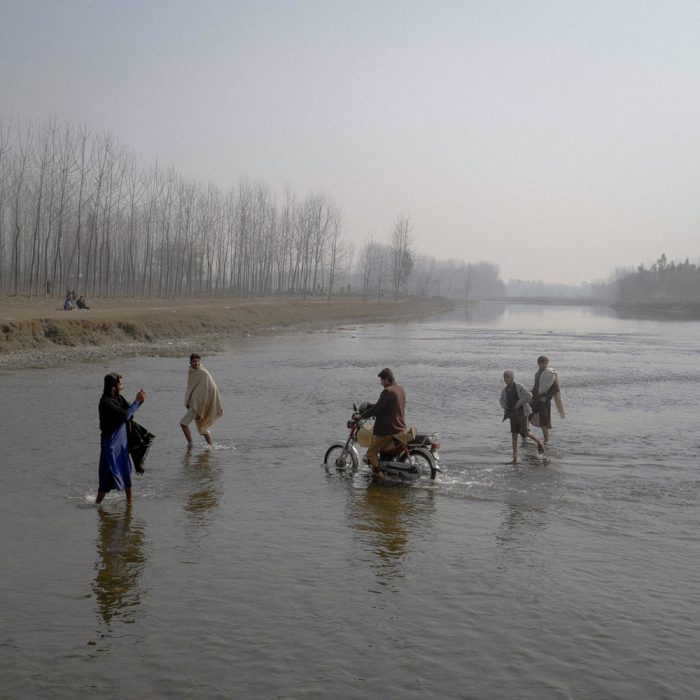 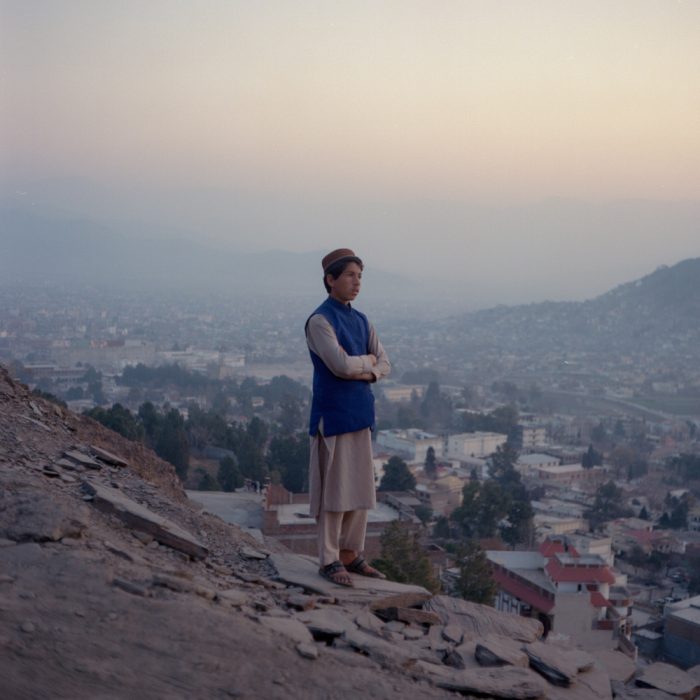 Mingora, Swat Valley, KPK. In 2007, the Islamic fundamentalist group led an offensive in the region, taking control of the entire Swat Valley and turning Mingora into their stronghold, killing more than 2,000 people. They governed the district, with mullahs broadcasting their voices in the city through a pirated FM radio station and bodies hanging off a street light. After two years of taliban regime, the Pakistan army finally reconquered the region. Nowadays, locals just want to forget this period, and look at the future, as the valley is trying to return to its past touristic glory, commonly called the « Switzerland of Pakistan » for its ski resorts, stunning landscapes and lakes. © Lucas Barioulet

Lucas Barioulet, born in Angers, France in 1996, is a french freelance photojournalist based in Paris, focusing on Islamic republics. He began working in between the United States and Mexico in 2016 and 2017 as a correspondent for french newspapers, following the presidential elections and the migrant crisis. In march 2018, he began working as a stringer photographer for the world news agency Agence France Presse, covering the world cup, the yellow vests movements and daily news in France. He also contributes regularly to french newspaper Le Monde.
Since 2018, he focused on a long-term project on Islamic republics, starting with Mauritania, exploring the different aspects and the young generations of these misunderstood countries. His serie “The Long and Difficult Path of the Mauritanian National Women’s Football” won 2nd place in the “Sport” Category at the Sony World Photography Award 2020.
In 2020, he intensively covered the covid-19 outbreak. He spent weeks inside the intensive care departments, followed first-aid workers, worked on domestic violence during lockdown and photographed the everyday life of undertakers.
In early 2021, he traveled northern Pakistan alone, during 3 months, working on Pakistan identity in his project “The land of the Pure”. In November 2021, I started a new project about the desertification of the Russian arctic around the Murmansk region, called “Memory of Sun”.