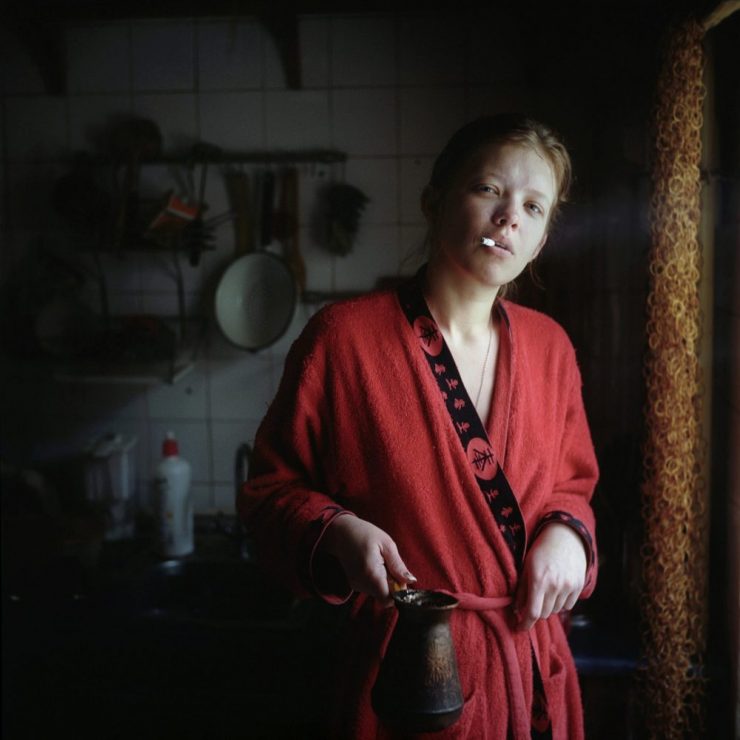 Kaliningrad is a small Russian enclave with a long, ambivalent history. Three generations have built their lives on this land which somehow remains foreign. Among them are my grandparents. Both my parents were born here and so was I. Before WW2, it was the heart of East Prussia and after the war it became part of the Soviet Union. Times of great ideals were giving people guidance, while working towards higher principles, aiming for eternity. But greatness, owed to people for their hard work, was never returned. Lost on the pages of history, they got stuck in constant transitions, chased by memories of persecution. Nobody could be sure it wouldn’t happen again. Meanwhile, time spirals spin. People learn to live a life of “small actions” and to cope with inner uncertainty. 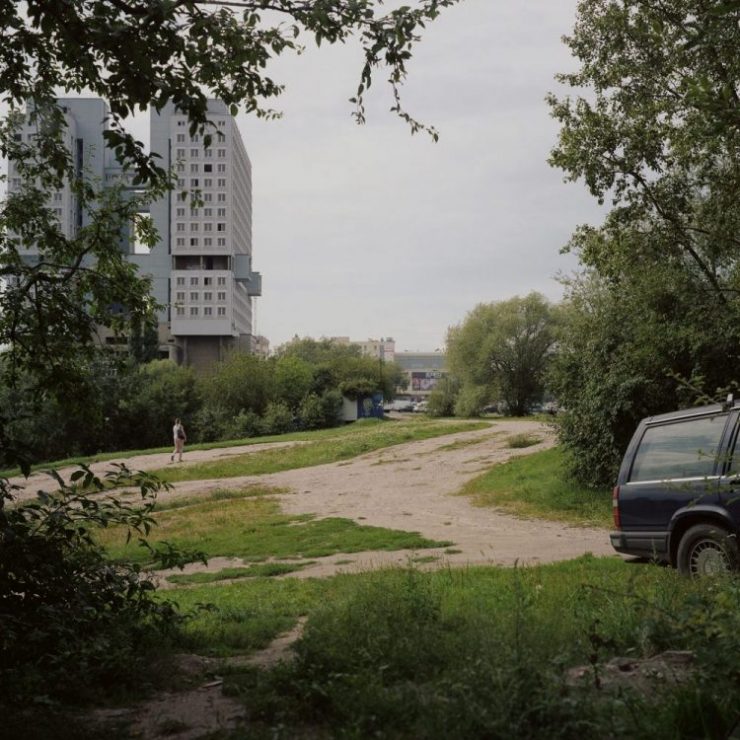 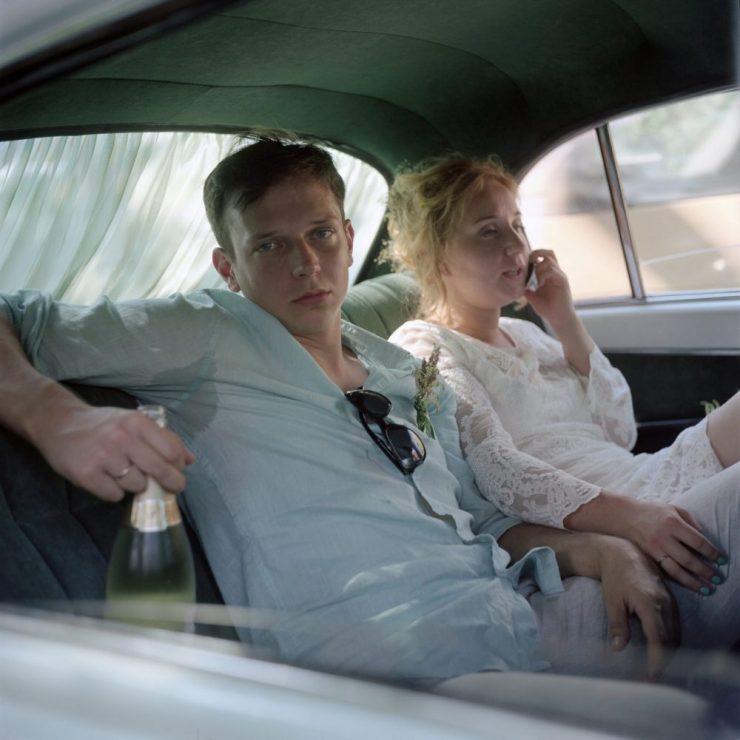 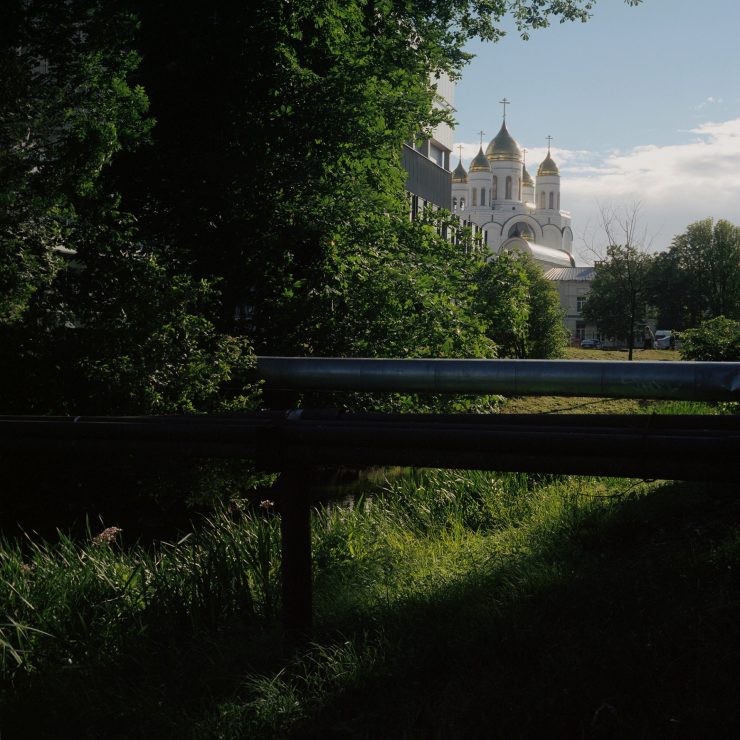 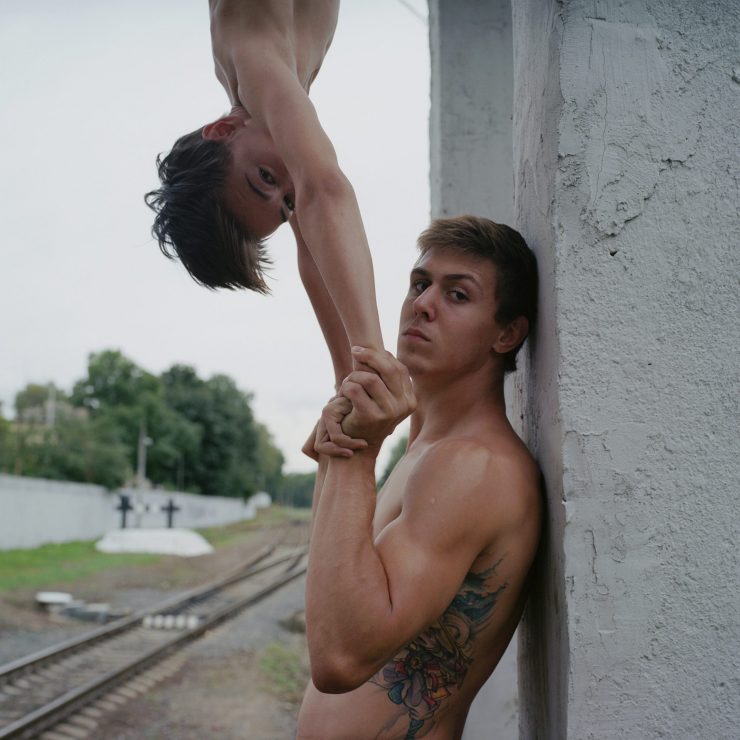 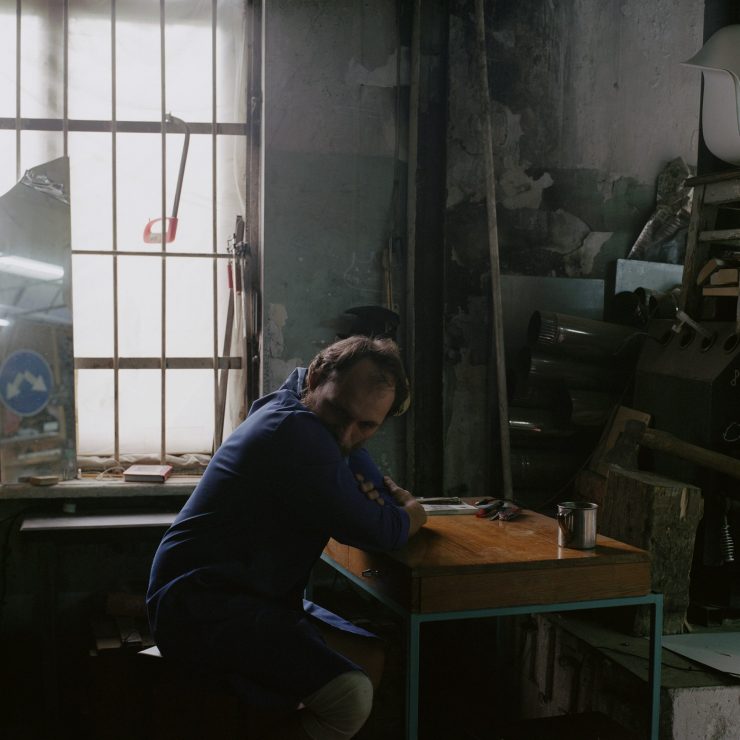 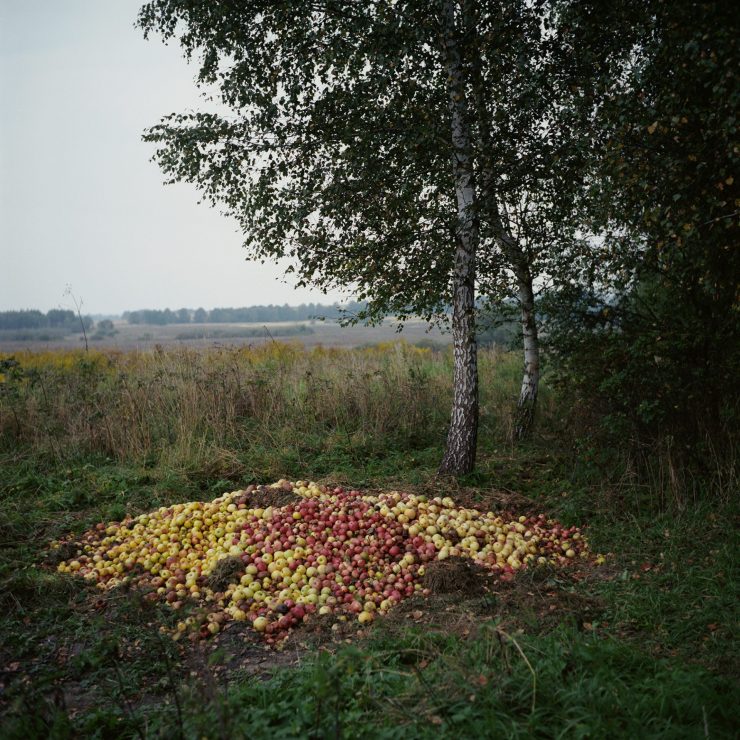 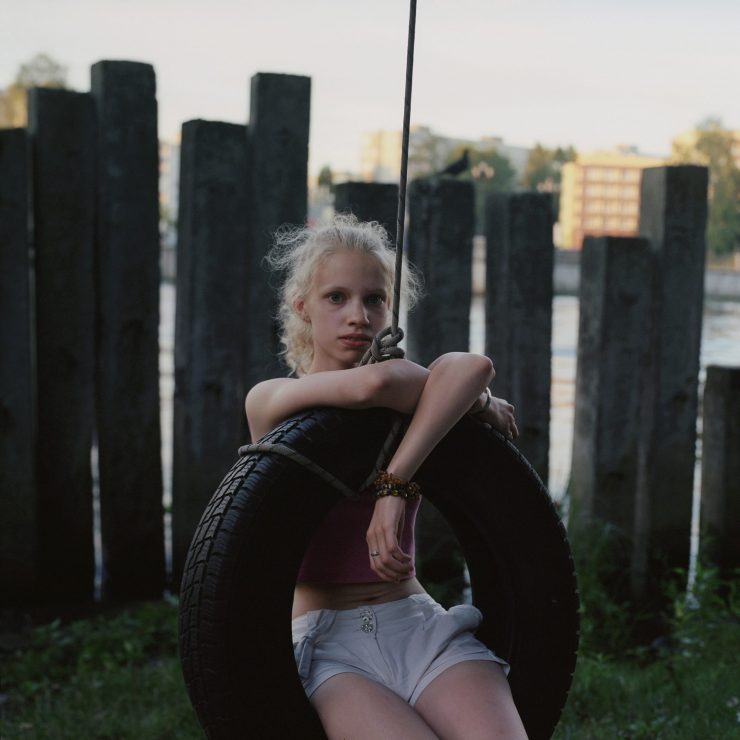 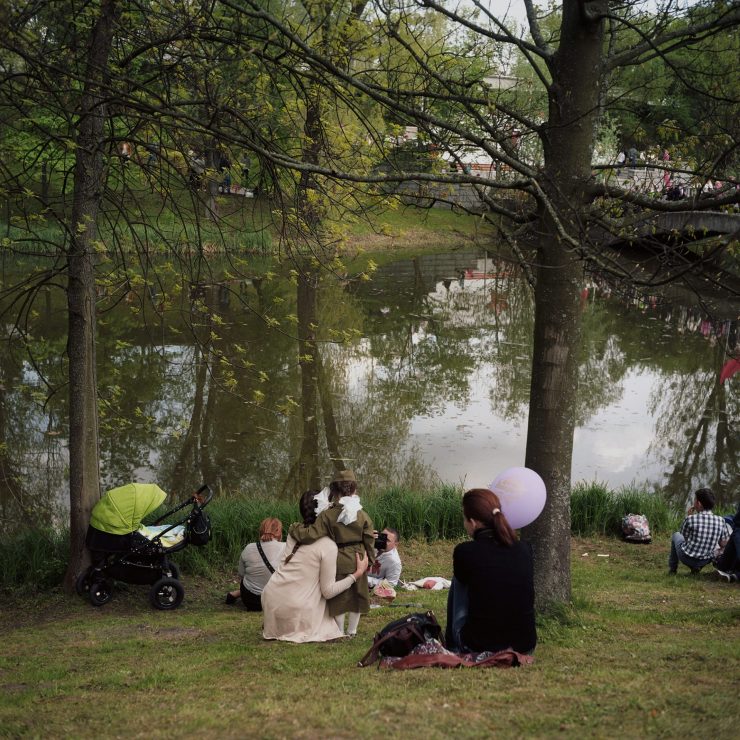 Mariya Kozhanova, born 1986 in Kaliningrad, lives and works in Berlin. She works with themes of human identification and has been fascinated by the powerful need of humans to believe in, and to seek for, something that lies beyond the ordinary. In her previous work, Kozhanova created a portrait of a generation that neglected their own culture and escaped into the borrowed ideals of syntactic cosplay culture. She worked with memories and legends her hometown Kaliningrad, which still sees dreams of Prussian times. There is a common theme of belief running throughout all of her works.
Mariya’s work have been featured in numerous exhibitions, including FotoFest Houston, Kiyosato Museum of Photographic Arts, Tokyo Metropolitan Museum of Photography, Seoul Photo Festival, Paraty em Foco Festival, Festival de la Luz, Singapore International Photography Festival, Kaunas Photo, Photovisa, Les Boutographies, Tokyo Photographic Art Museum, Hellerau Photography Award, Backlight, Brandts13, Galerie Alles Mögliche Berlin, Museo Histórico Buenos Aires, Fotomuseum Winterthur, among many
others.
Mariya was selected for the World Press Photo Joop Swart Masterclass 2016. Her works have been published in Le Monde Magazine, New York Times International, Vision Magazine China, Foto Magazine Czech Republic, Emerge Magazine Germany, fotoMagazin Germany, SHOTS magazines, and others.