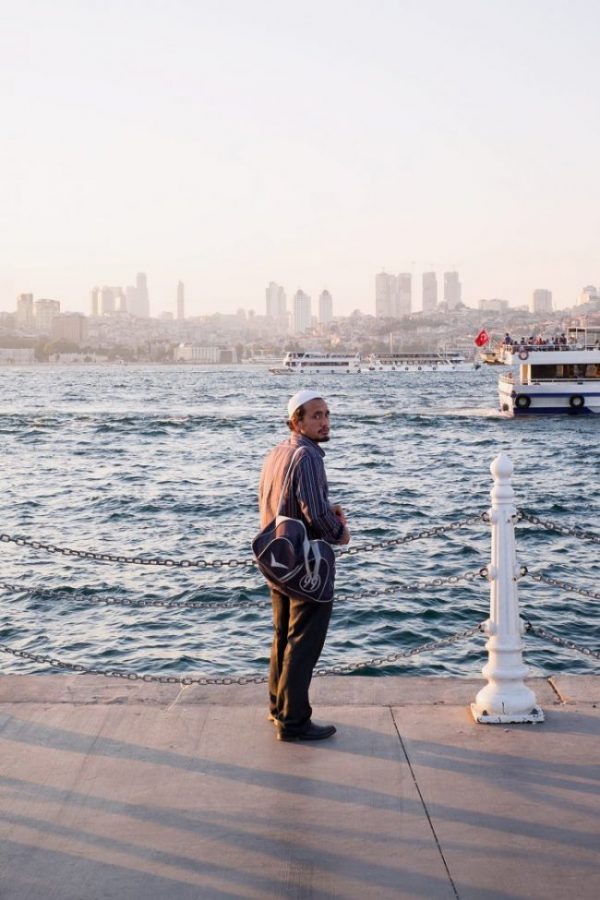 Istanbul, Beyond its Setting Sun.

Istanbul, 2015, in the summer of uncertainty, where a kind of dread and unease hung over the city, settling on the shoulders of so many people we saw or spoke to or witnessed. In Turkey’s southeast, clashes between government troops and the Kurdish PKK brought a two-year ceasefire to a violent end. Shootings and bombings erupted after the suicide attack in Suruç, where 33 people lost their lives. In retaliation, the Turkish military launched airstrikes.

Nearly two million Syrian refugees were a constant reminder of the deadly chaos to the south. You’d sometimes see or speak to them in the poorer districts of the city, but some were too afraid, or even too traumatised, to talk. It was a gruelling time. The impressions, the stories, the personal encounters were hard to shake. It was too complex, too vast and too intricate to fathom.

And now, years later, it all seems more tangled and twisted than when we were there. 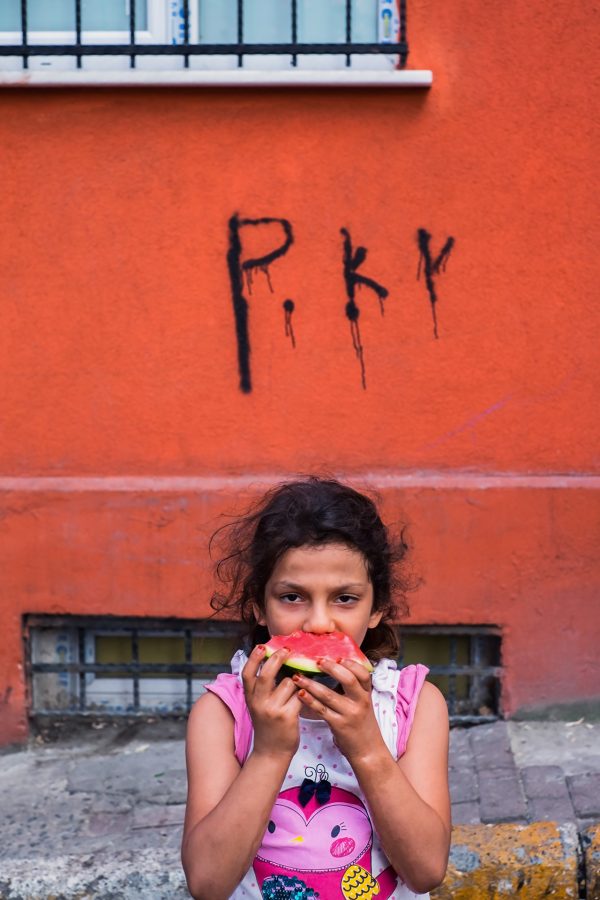 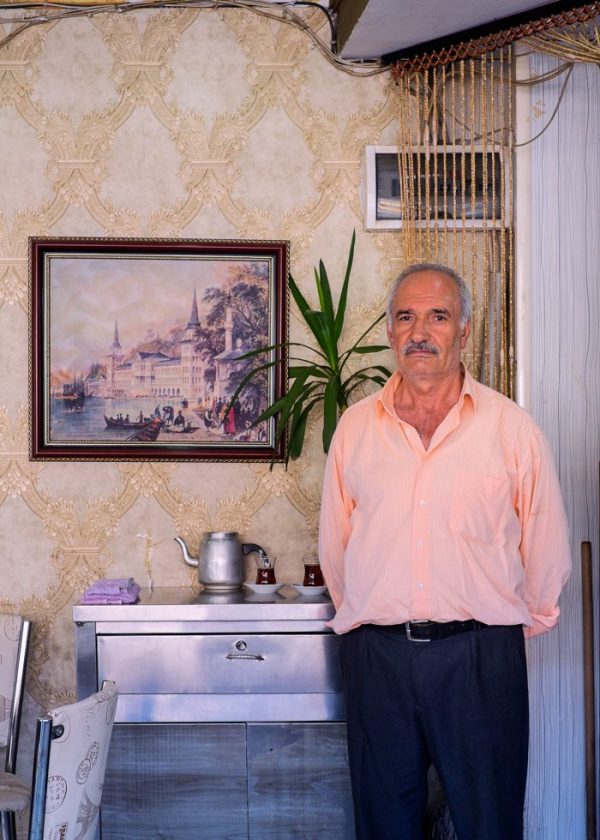 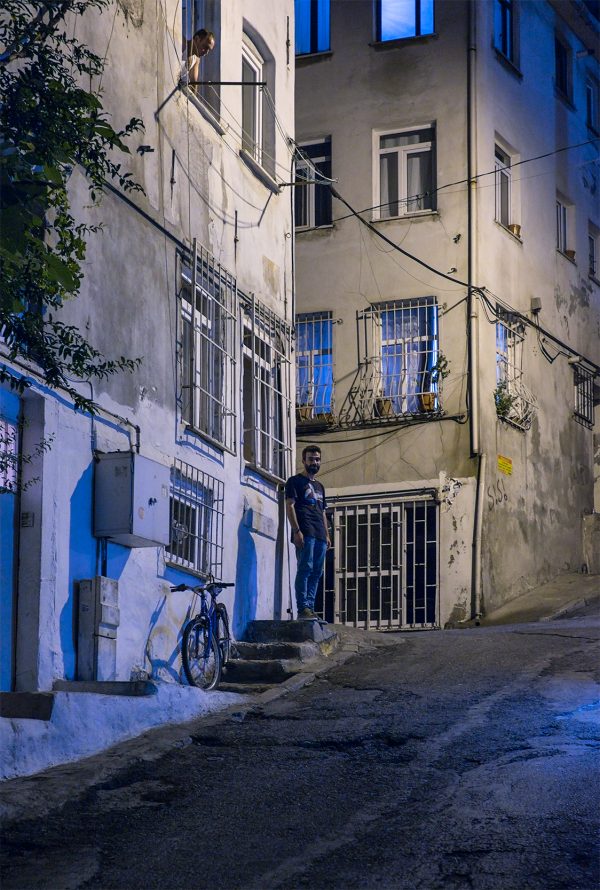 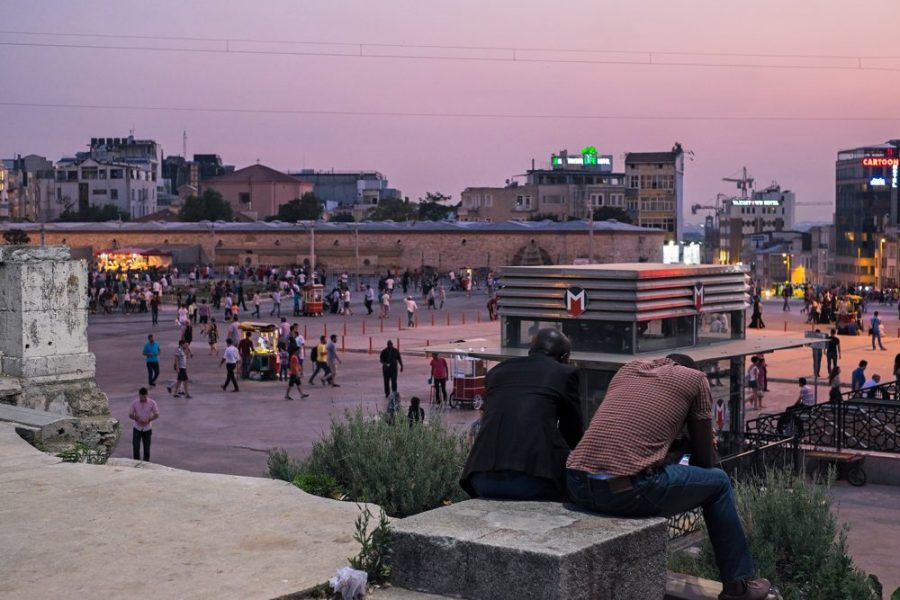 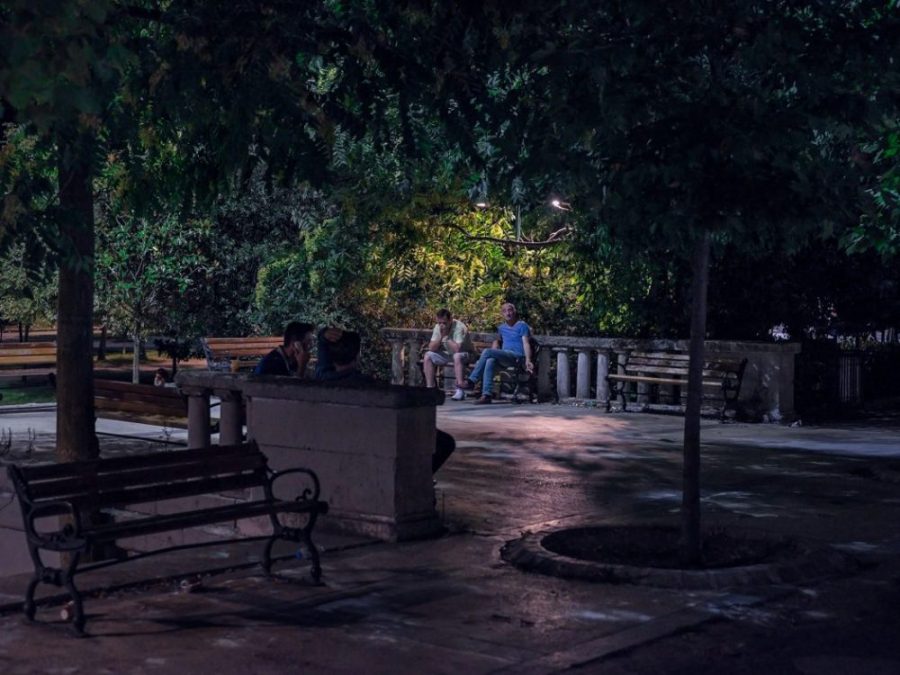 Matthew Coleman, born in 1980 in England and now based in Berlin, is a photographer whose work sits between documentary, fiction and storytelling. Capturing portraits, real moments and people, the work is often juxtaposed with a subtle sense of mystery, filtering a deep, lifelong love of cinema and the arts, whilst ever searching for the magic and beauty that can be witnessed within our waking world. His images, though revealing themselves clearly as obvious realities, remain hidden within the realms of the imagination.