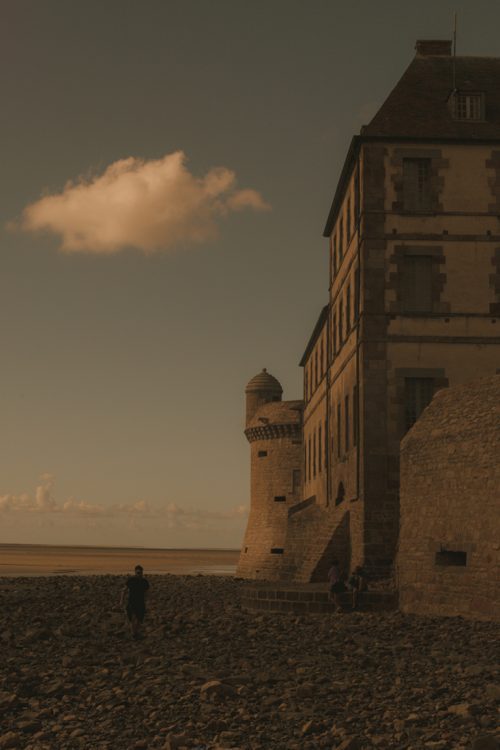 For centuries, the coastline of Northwest France has set the stage for medieval mystery stories, violent Viking invasions, Gauguin paintings, and allied D-Day landings. When I visited these beaches, it struck me that in spite of their well-known names, their collective culture, history, romance and nostalgia, the beaches of Normandy and Brittany remain an eerily quiet, vast world of their own. A natural, timeless world to disappear into, climbing down the ladder into one of its caves or cliffs. This is the kind of world I wanted to capture in my series called ‘tre ha lanv’ (tide in Breton).
In my work there is a contrast between present, past, reality and illusion. It conveys a longing between what is and what could be, or what has been.
I use light, presence of shadows, absence of wind and long shutter speeds to draw viewers into another world. A world where time seems to have stopped. A world that doesn’t belong to anyone. 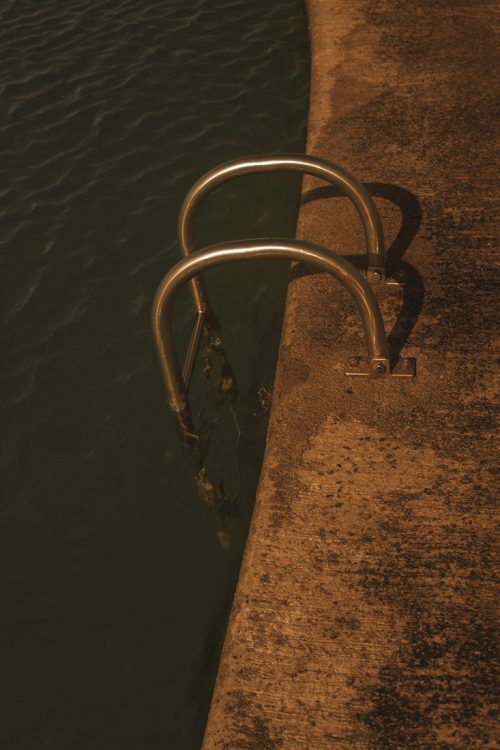 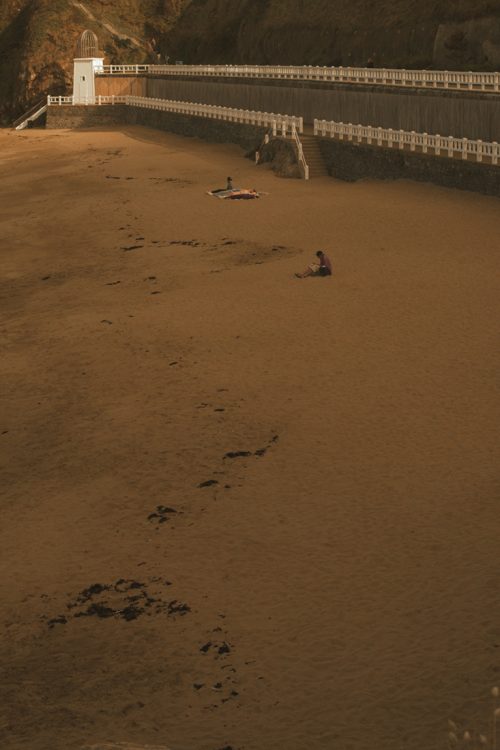 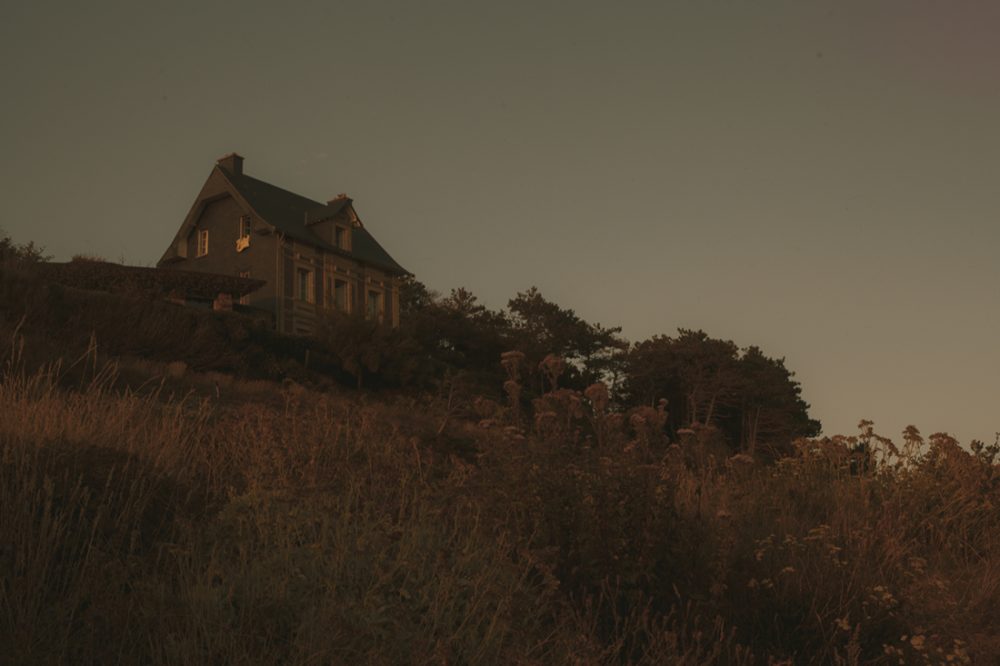 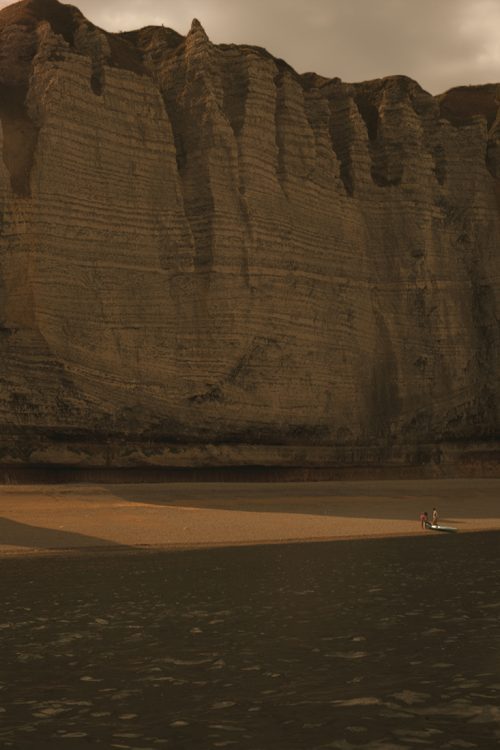 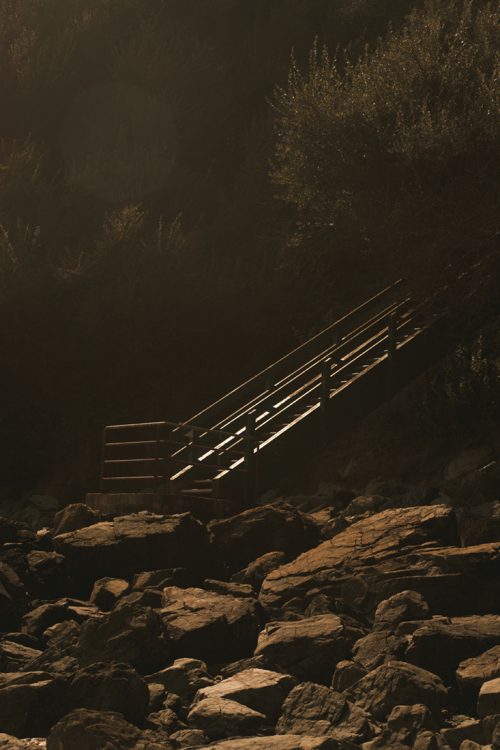 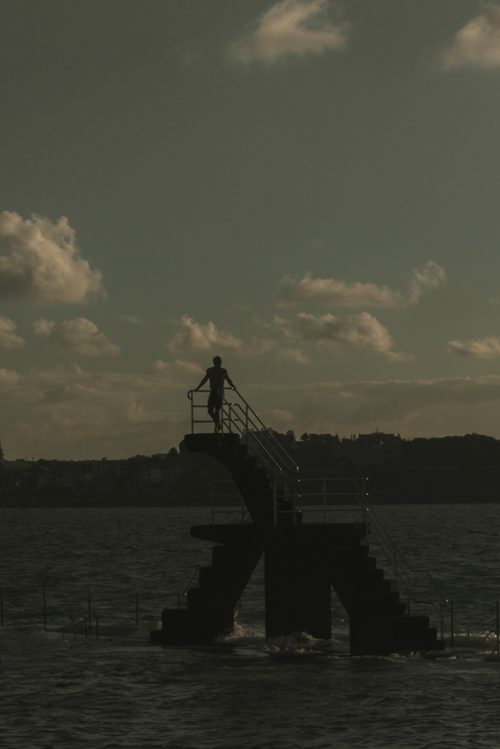 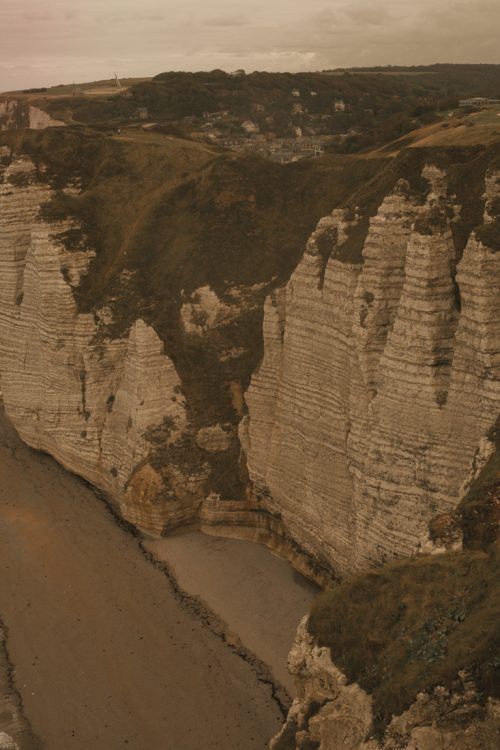 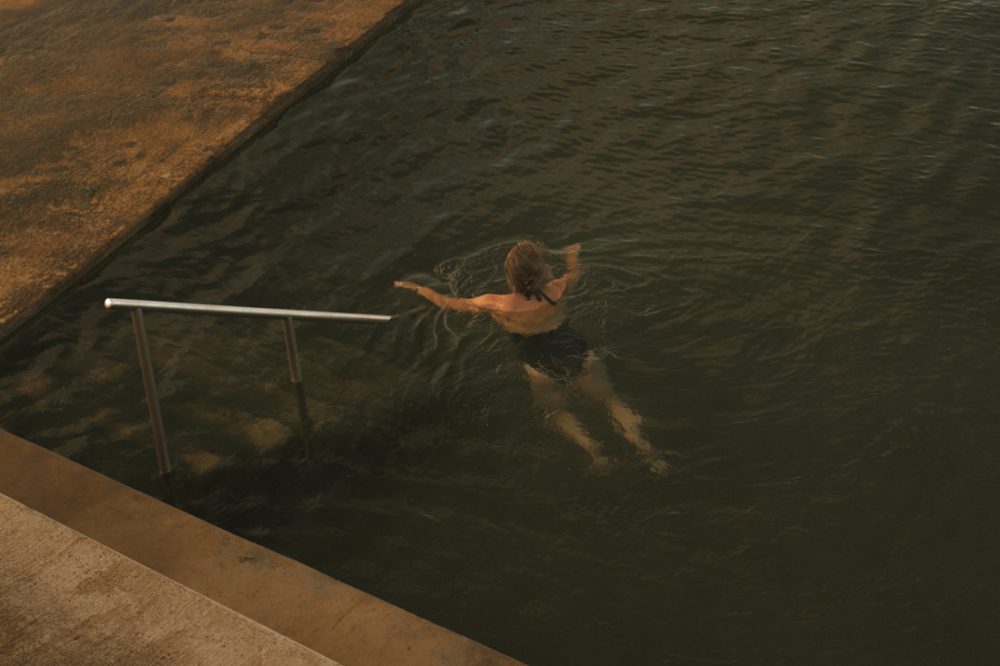 Nanouk Prins recently graduated with honors at the Photo Academy in Amsterdam. She was selected as FRESH EYES European Photography Talent 2020, by Gup Magazine. In June 2021 she published a photobook called ‘Empty Forest’. It’s about a young woman called Emma Hauck, who was admitted to a psychiatric hospital in Heidelberg in 1909.