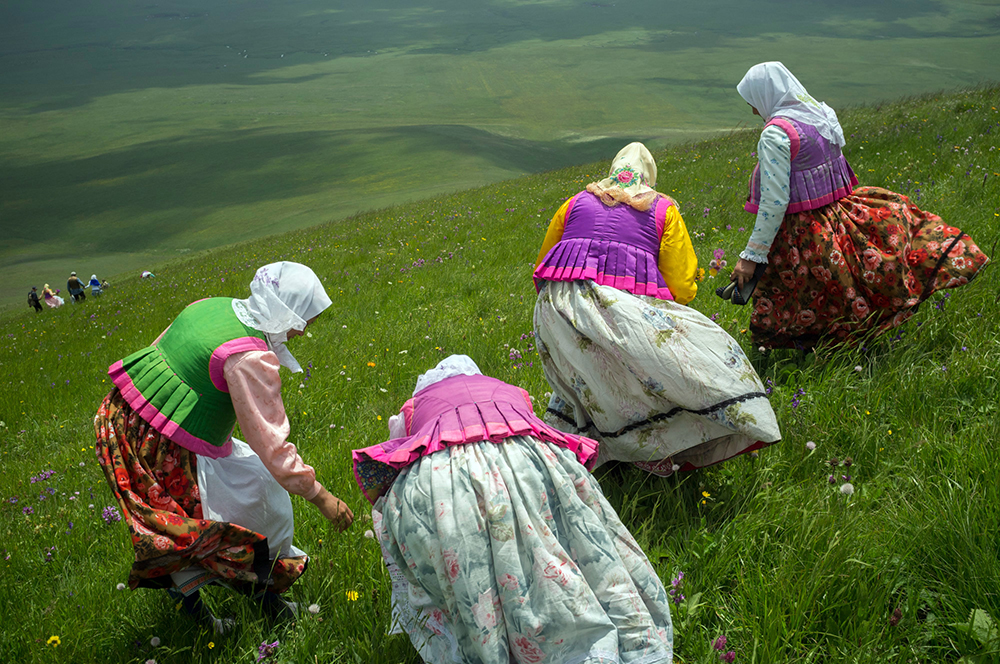 The Doukhobors, or “spirit wrestlers”, are pacifist Christians who broke away from the Orthodox church in Imperial Russia more than three centuries ago. Known for their rejection of material goods, their insular lifestyle, discipline and hard work, they were persecuted by the Russian tsar and forced to migrate to Georgia, where they settled in the region of Javakheti, and emerged as one of the most prosperous communities in the Caucasus. The writer Leo Tolstoy was a great supporter of the Doukhobors, founding a school in the village of Gorelovka which still exists today.
The Doukhobors reject traditional rituals of the Christian faith like crosses, icons and the priesthood, believing that God is everywhere, including in every human being. They believe in peaceful coexistence with nature. Women have always played an important role in the community, including as spiritual leaders. The last twenty years have been especially difficult for Doukhobors, with many choosing to return to Russia due to a lack of educational and work opportunities. There are only 150 families still living in Georgia, mostly in Gorelovka. 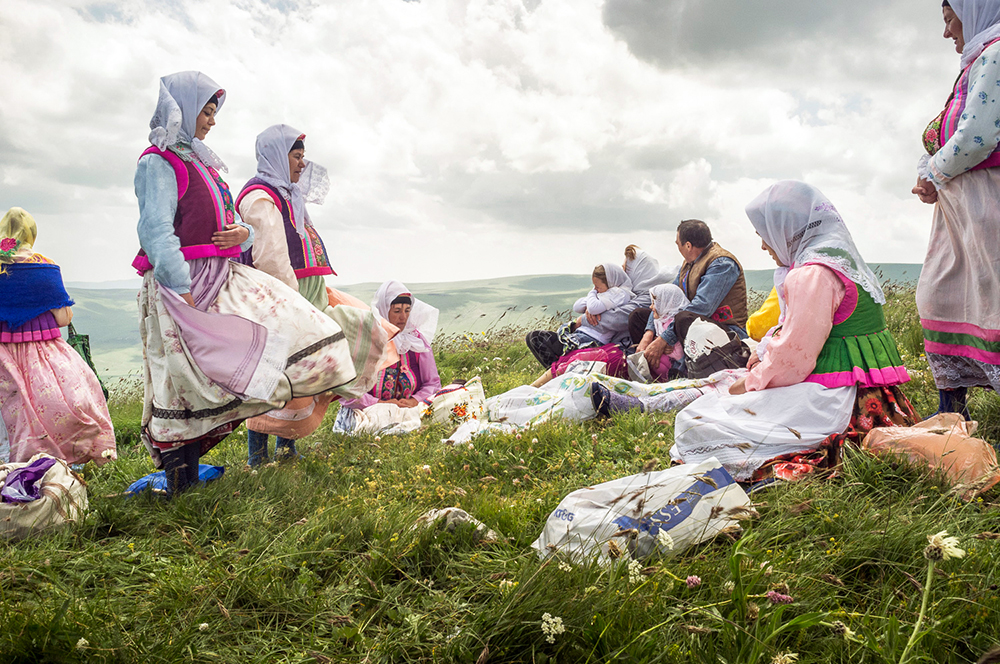 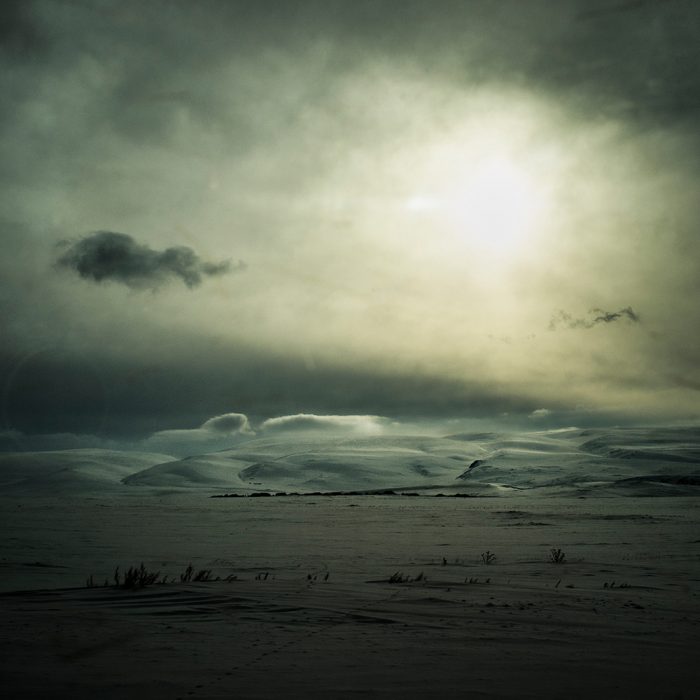 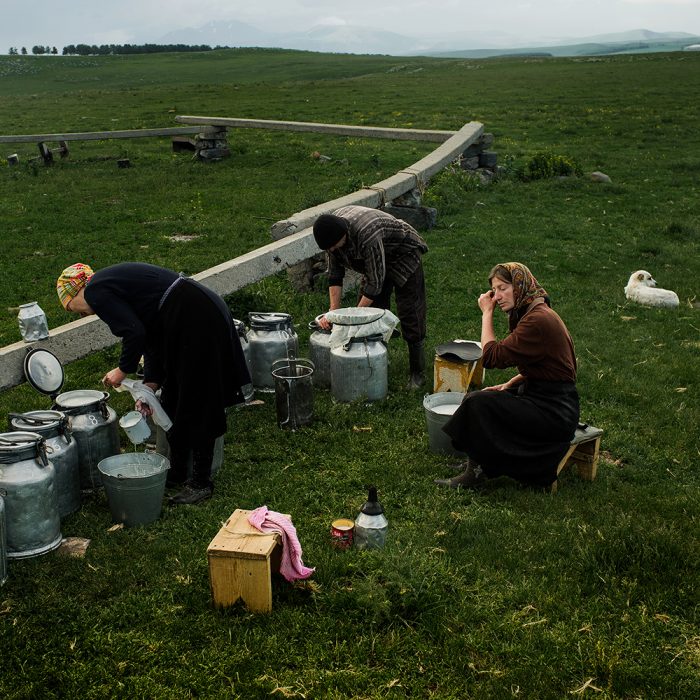 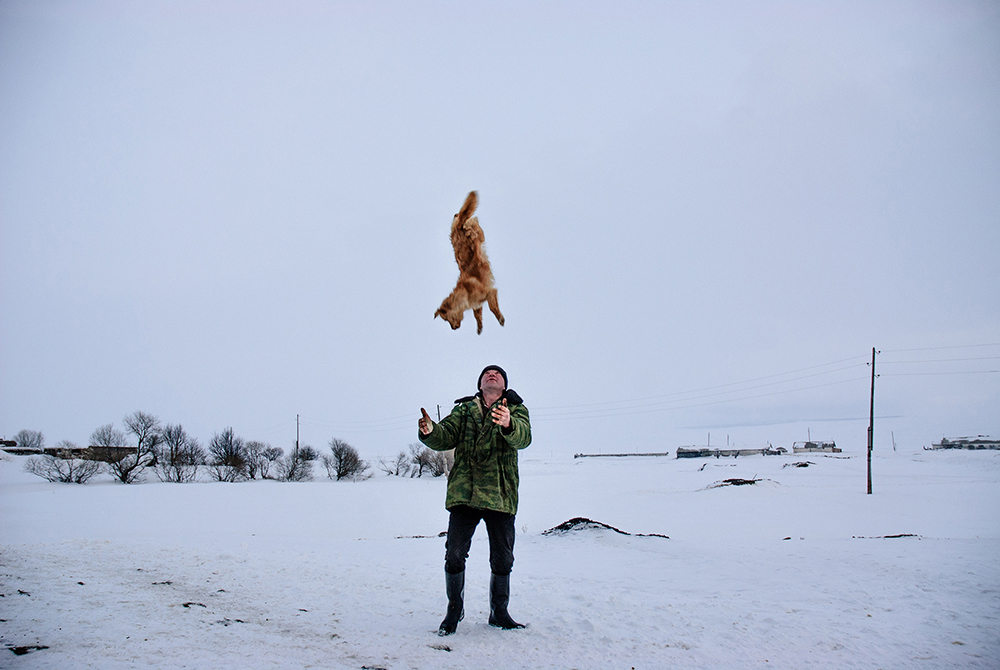 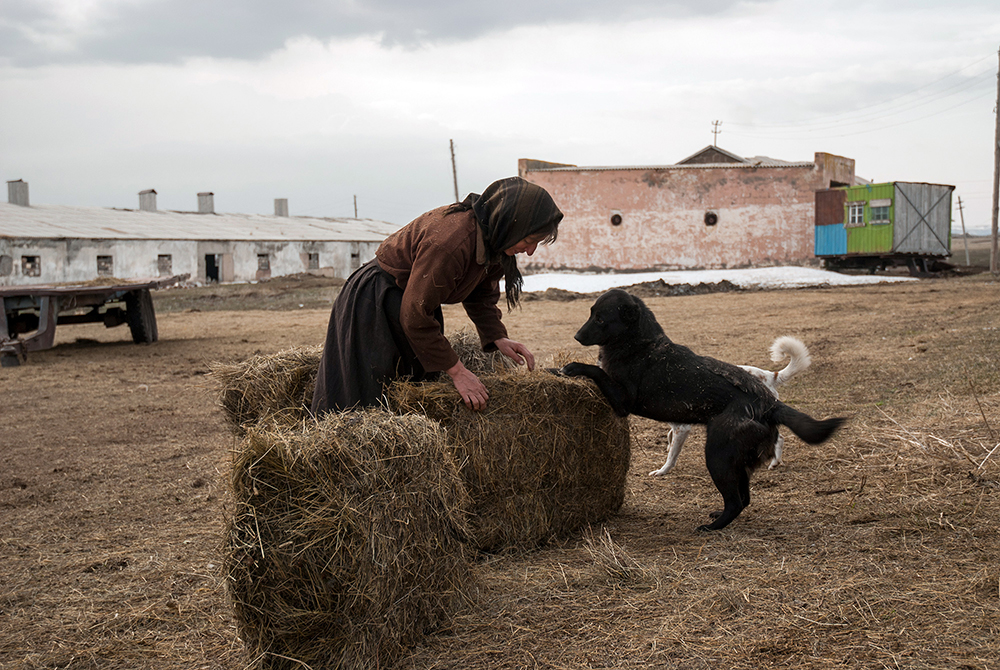 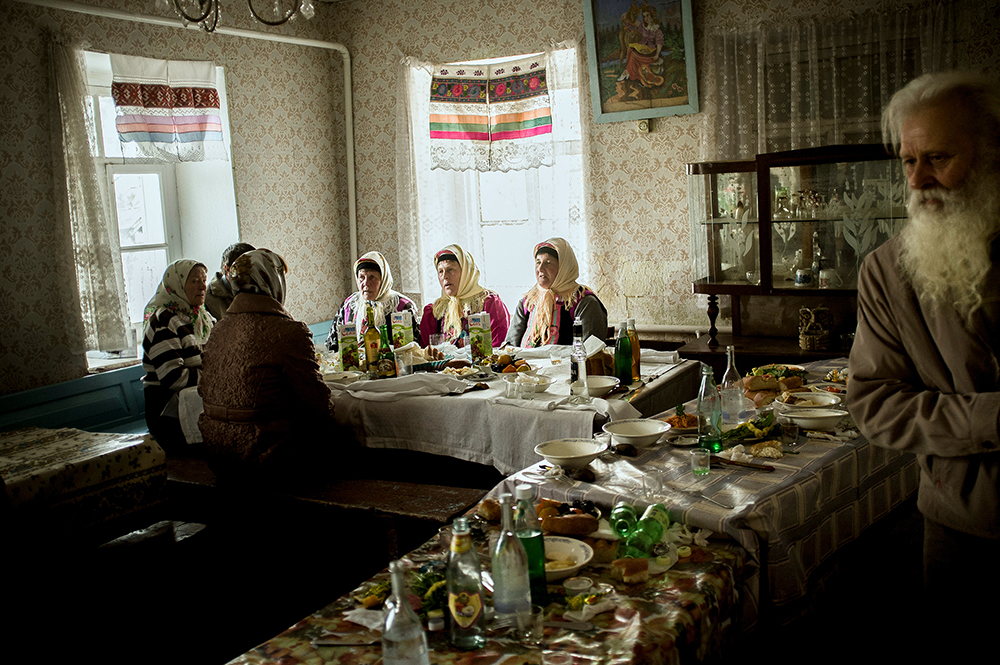 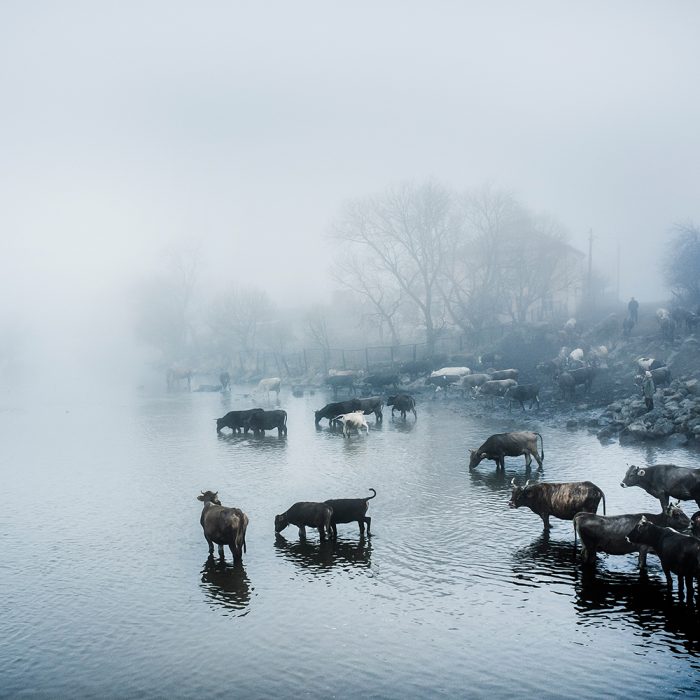 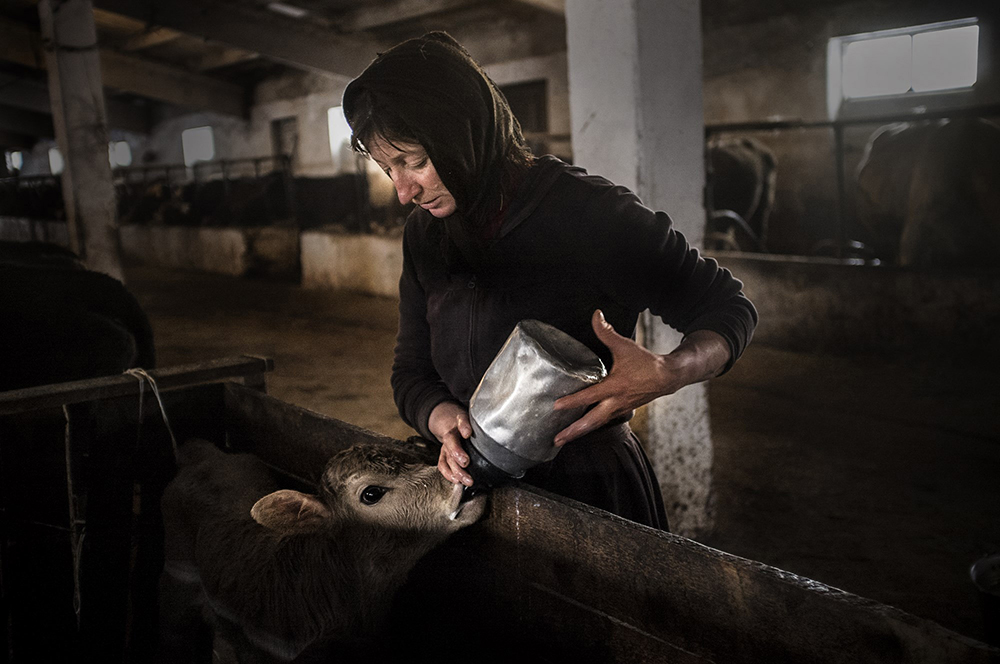 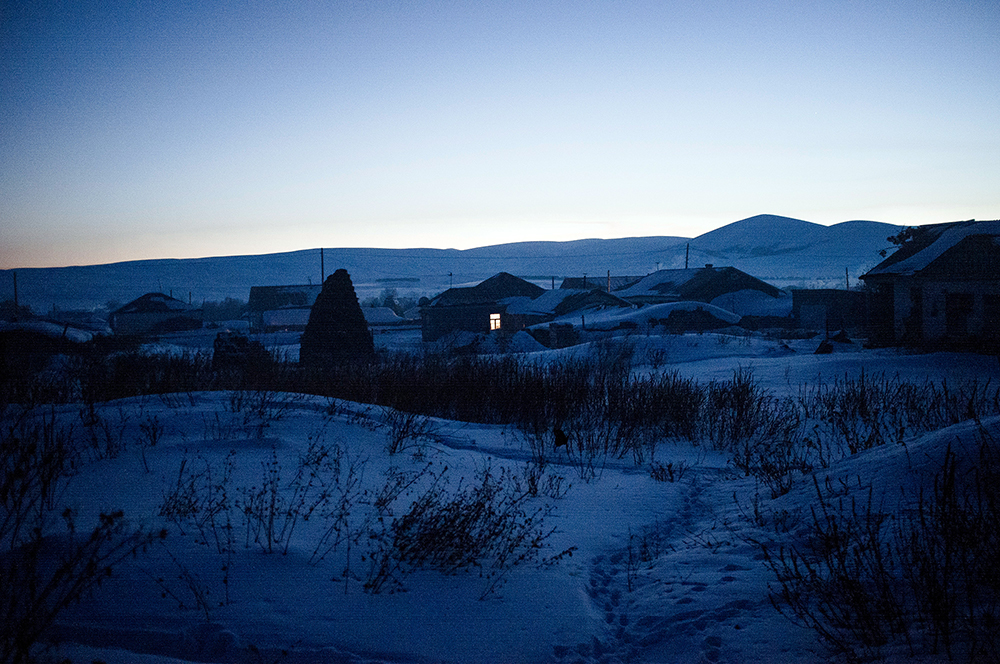