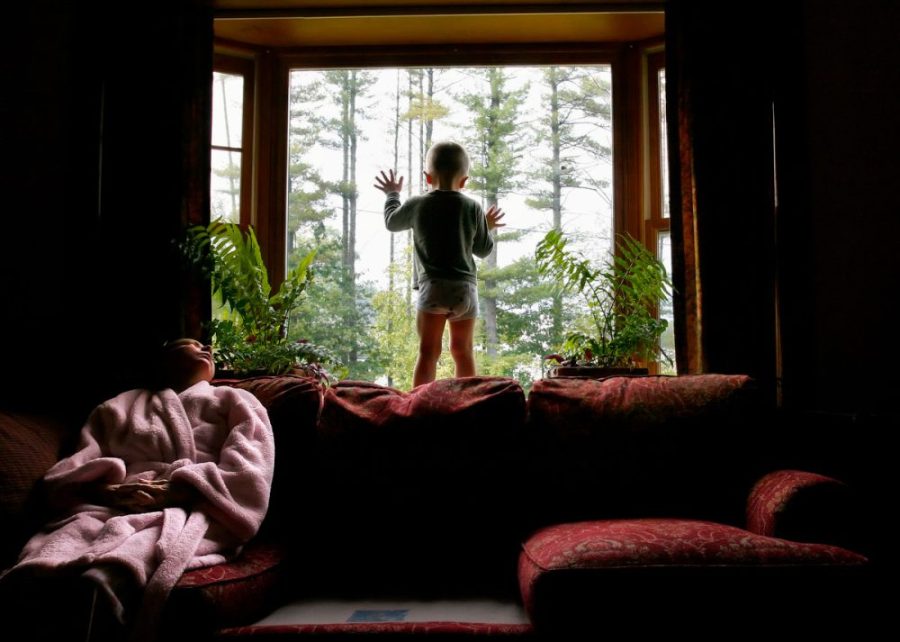 For 16 years, I’ve been photographing a boy in New Hampshire (US) following the death of his mother. Remember Me is about becoming and the passage of time, while exploring themes of memory, loss and mortality. The book will be published by GOST in 2023.In early 2006, I was assigned to tell the story of how a young couple was dealing with terminal cancer while raising three children. I was there when the mother, Carolynne St. Pierre, died and continued to tell the family’s story as her husband Rich and her children, including 4 year-old EJ, struggled to cope with the loss. Through this, we all formed a deep connection.I’ve gone back to New Hampshire regularly to photograph. Carolynne endured difficult treatment hoping that she’d be able to imprint her children’s memories. She was afraid that EJ would be too young to remember her. In the photographs that I make now, I am witnessing what Carolynne couldn’t — her son growing up. As I evolve as an artist, this series has changed alongside me. In the most basic way, my mere presence when I visit, conjures Carolynne. My own feelings of loss and memory color the images I make of Rich and EJ. 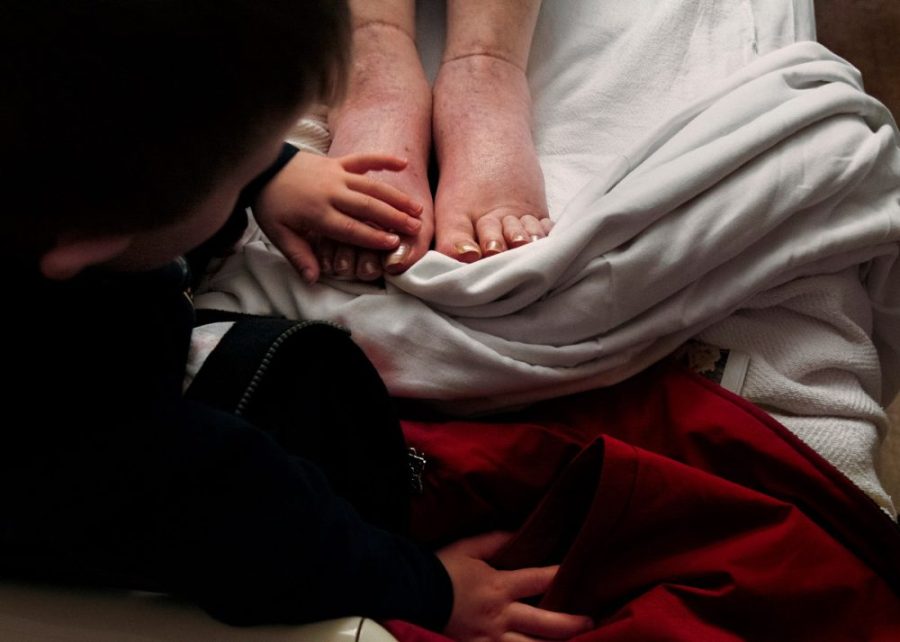 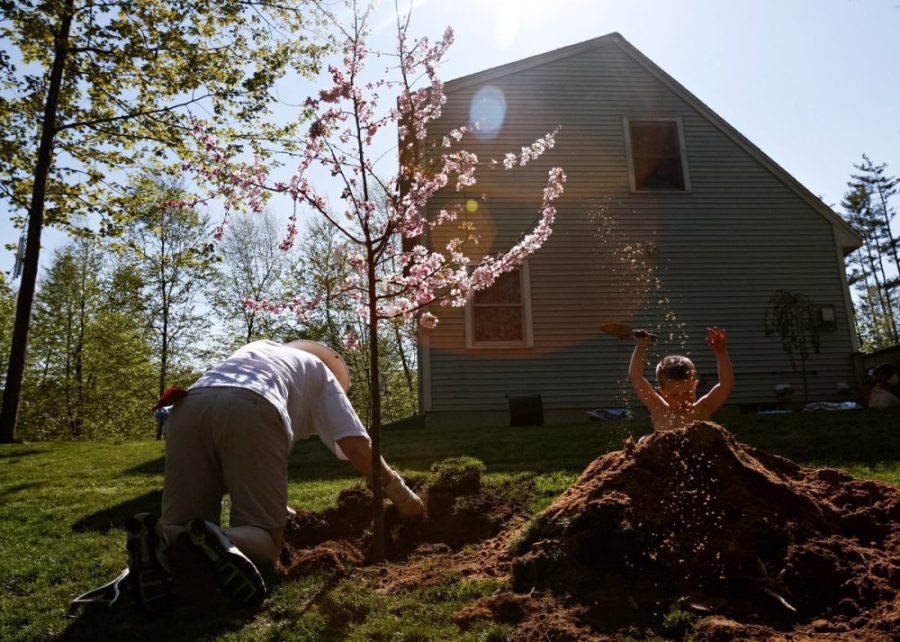 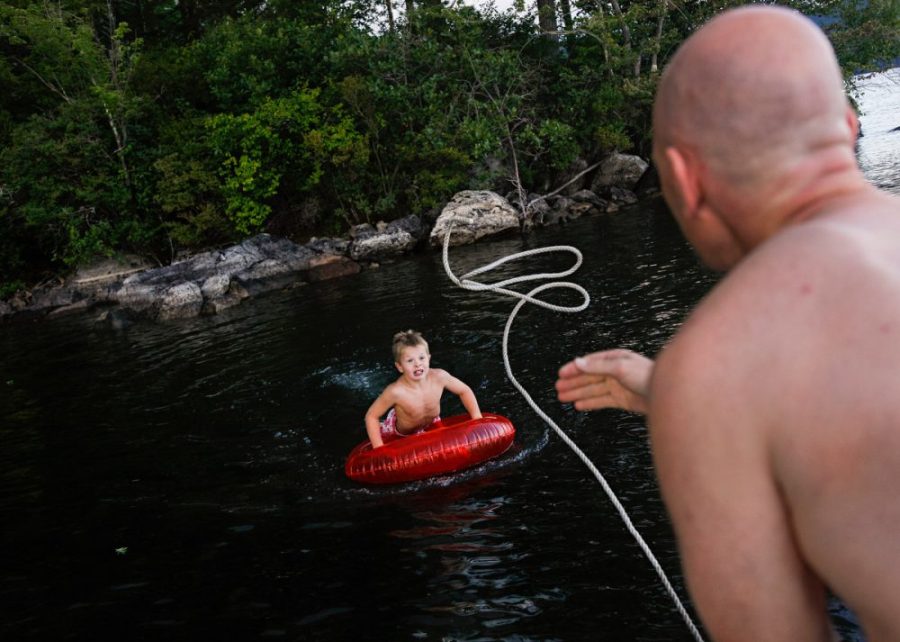 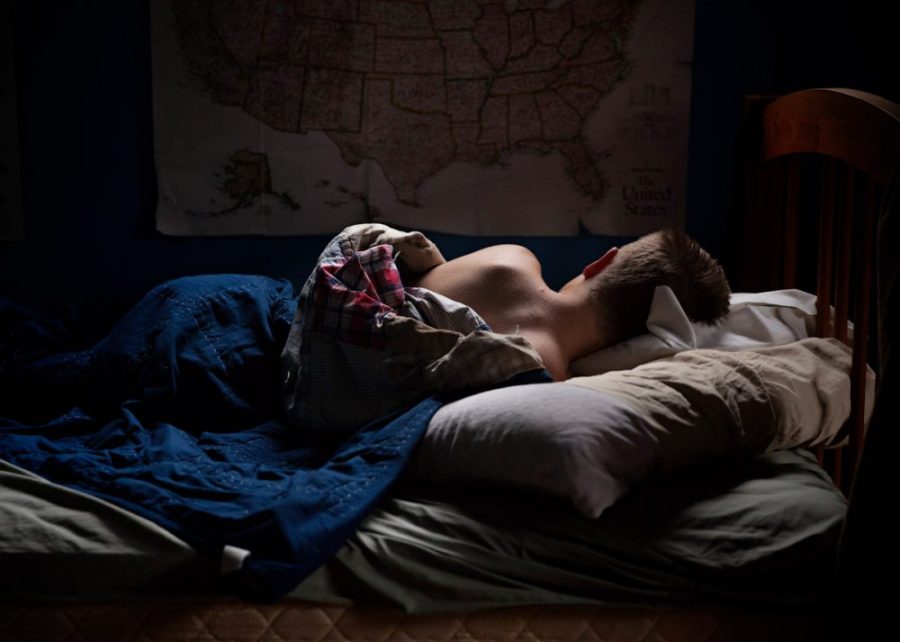 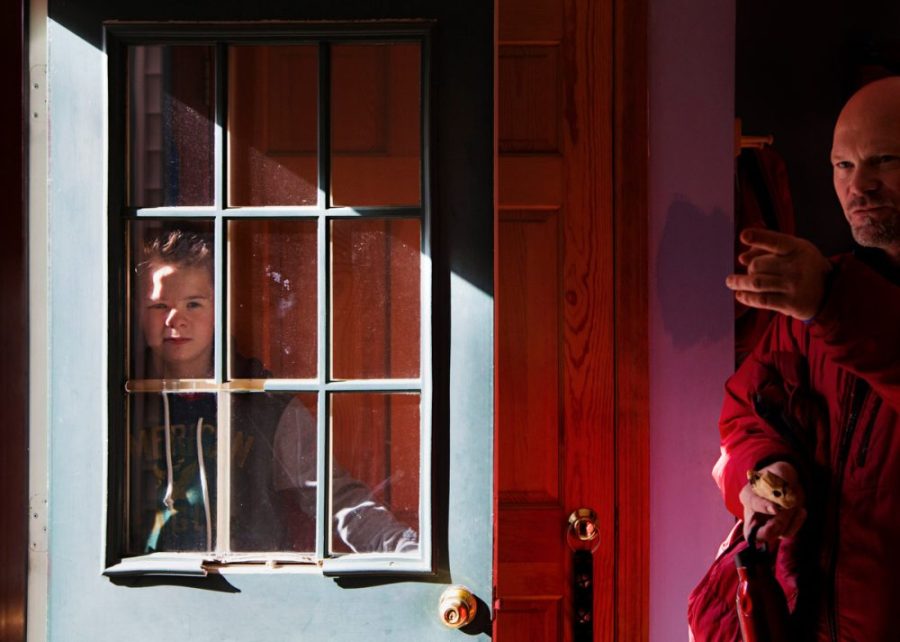 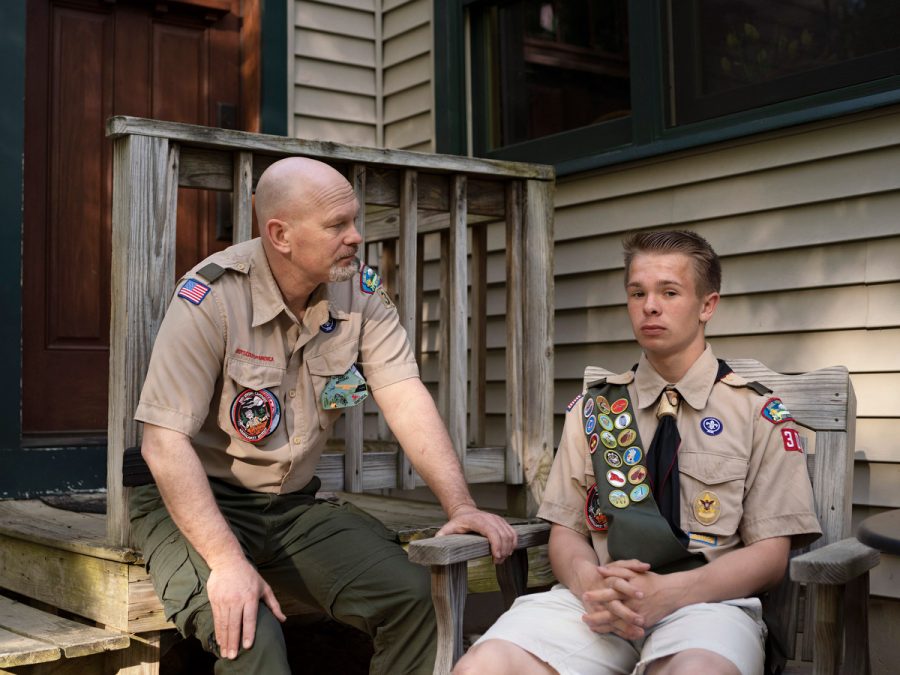 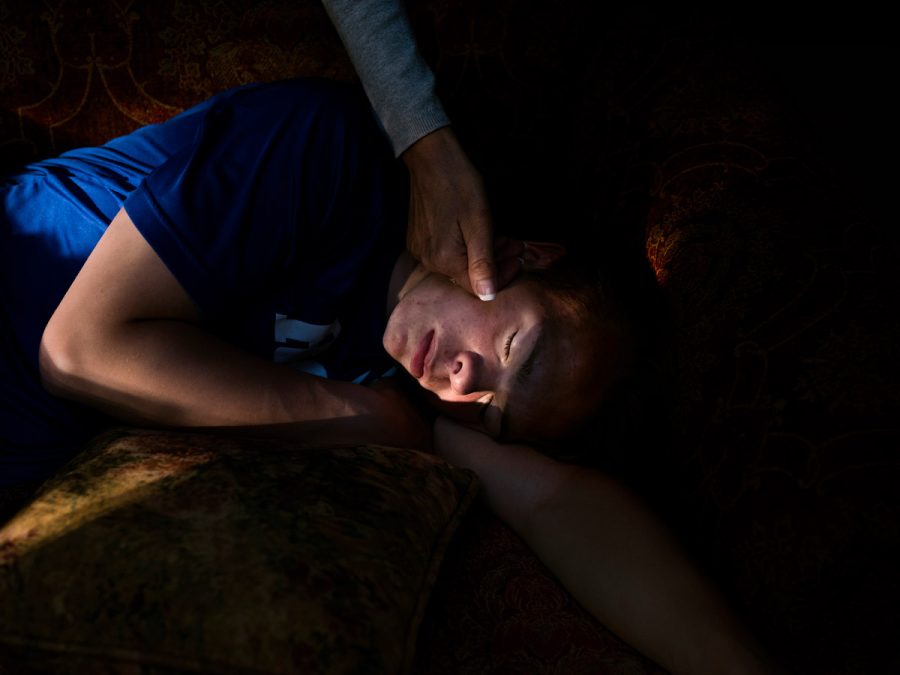 Preston Gannaway is a Pulitzer Prize-winning American documentary photographer and artist. Her work centers around intimate narratives about families and marginalized groups while examining the relationships between individual, community and landscape.
Gannaway is best known for her long-form projects like Remember Me, which was awarded the 2008 Pulitzer Prize for feature photography. The project is now in its 17th year with a book to be released in 2023. In 2014 she published her first book, Between the Devil and the Deep Blue Sea, about the changing character of a seaside neighborhood in Virginia. Her photographs and artist books are held in private and public collections including the Chrysler Museum of Art, Museum of Fine Arts Houston, Duke University and Stanford University. Her work has been shown in solo and group exhibitions in venues around the world including the Everson Museum of Art, Griffin Museum of Photography, Ogden Museum of Southern Art and San Francisco International Airport Museum.
She was a Light Work Artist in Residence in 2018 and a Pollner Distinguished Professor at the University of Montana in 2019. In addition to long-form projects, she does commissions for publications and brands such as The New Yorker, WIRED, Airbnb and Rivian. She serves on the Board of Directors for Women Photograph.
Born and raised in North Carolina, she lives in a cabin in Sonoma County, California with her partner Nicole Frugé and their calico cat Kiki.