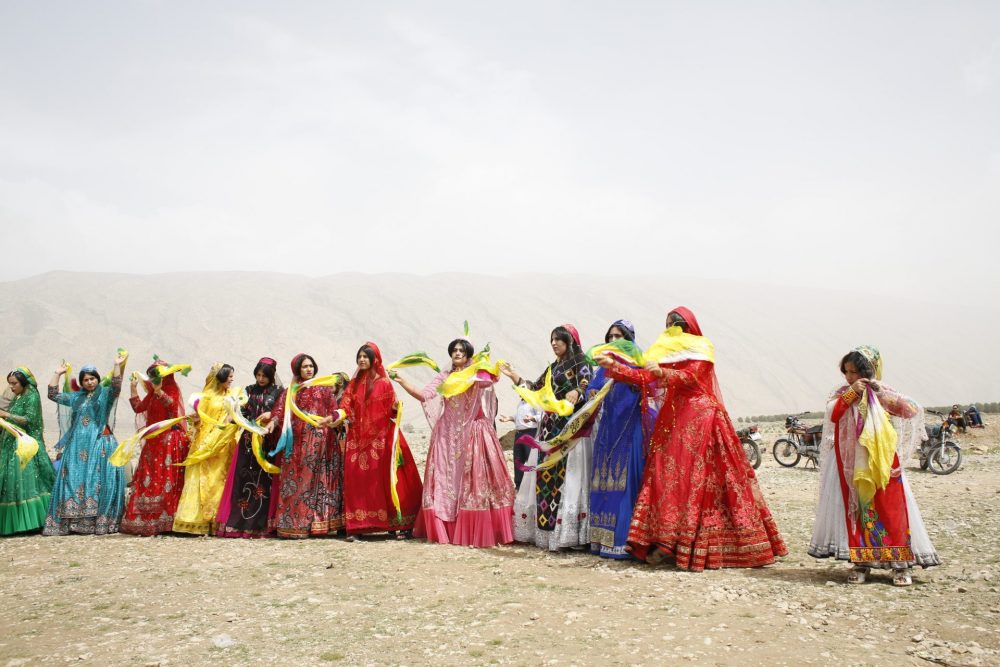 The Qashqai are a Turkic speaking nomadic tribe that has lived in Iran for over 700 years. Altogether there are about 30,000 families, most nomads living in the mountains of Fars. This ethnic group consists of tribes, the most important being the Dare Shuri, Shish Baluki, Farsimadan, Kashkuli and Amaleh. Around the end of April, they begin their hike from the winter camp south of Shiraz to the Zagros Mountains, where they spend the summer.
Though the Qashqai nomads have been forced by the government to settle, they try to protect their way of life. Nowadays the majority of them live in the villages of southwestern Iran. Because of modernization, they are threatened with extinction: it is a challenge for them to survive in the 21st century. To keep their traditions alive, they are passed on to their children through stories and songs. But young, adult nomads dream of a better life in the big city. 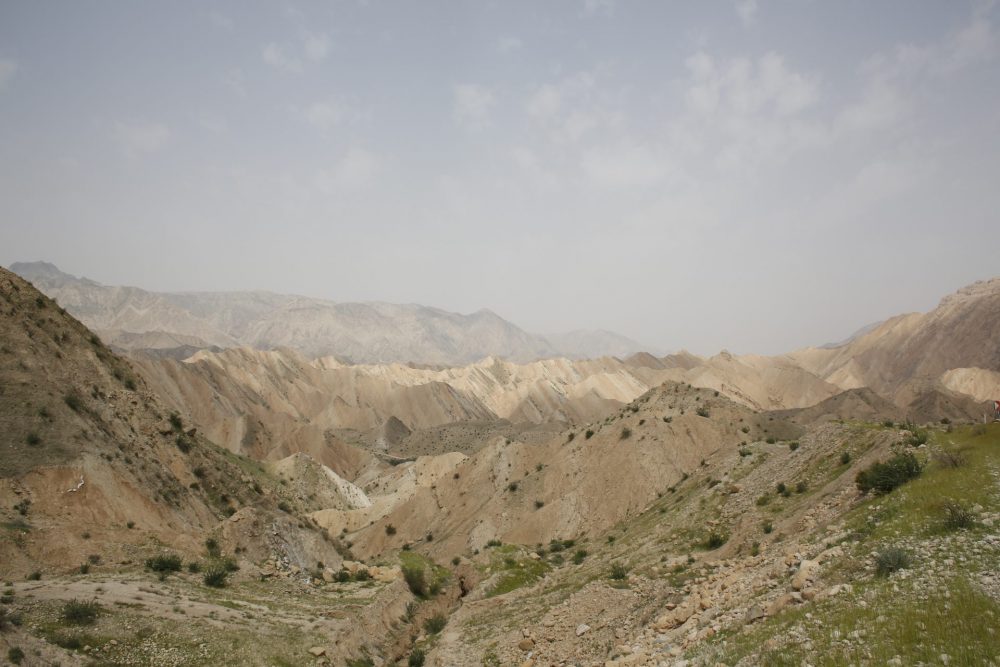 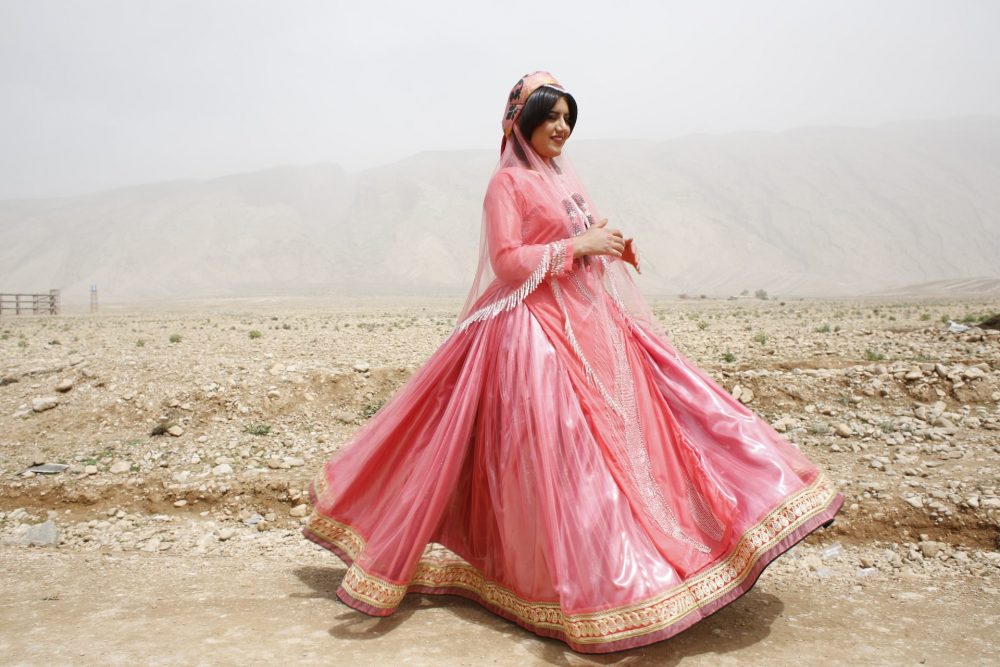 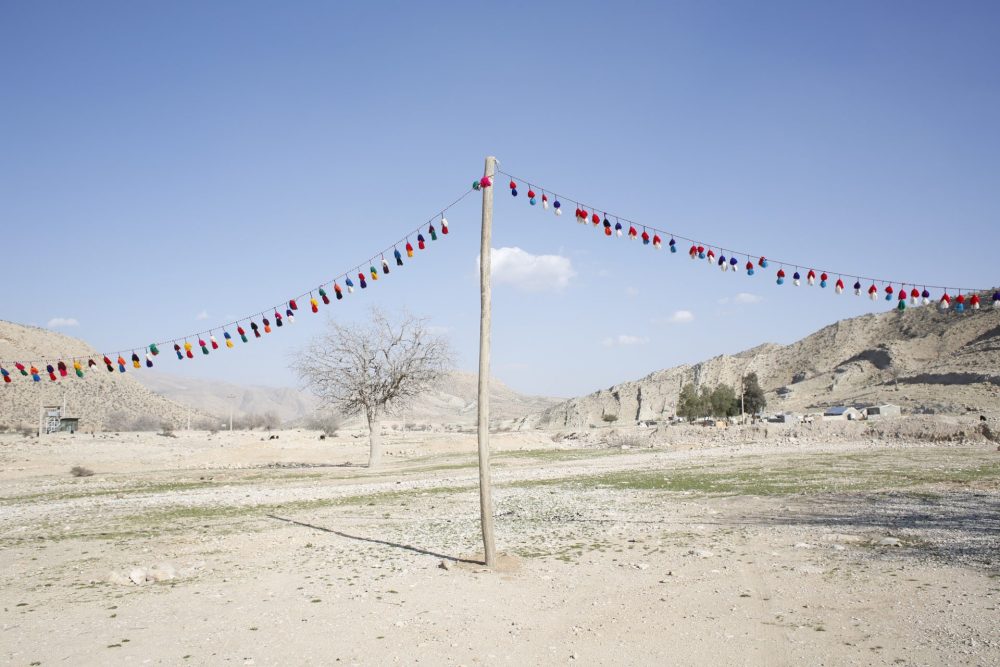 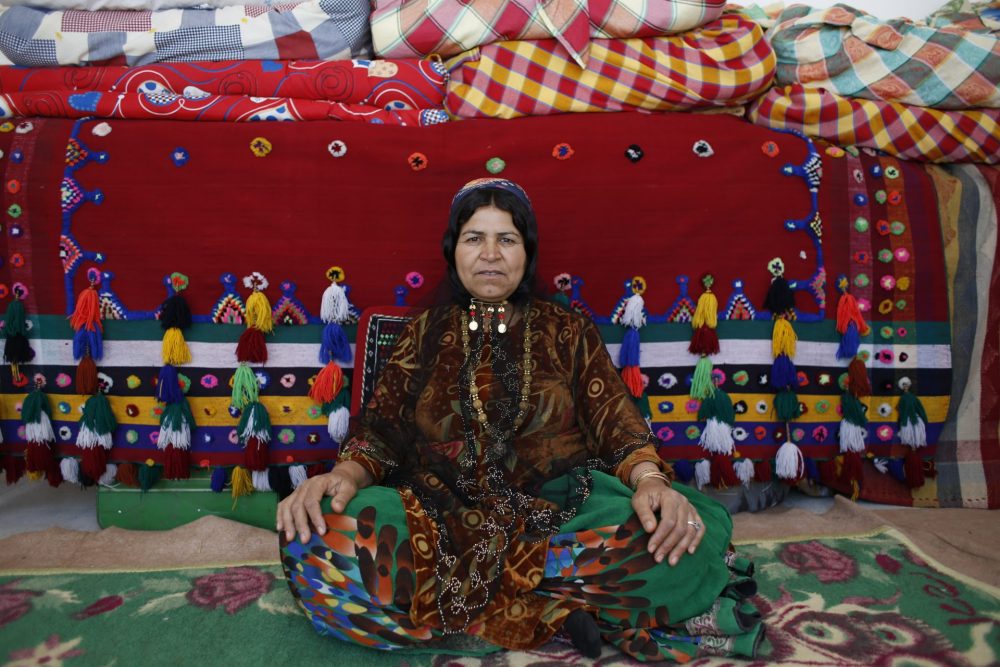 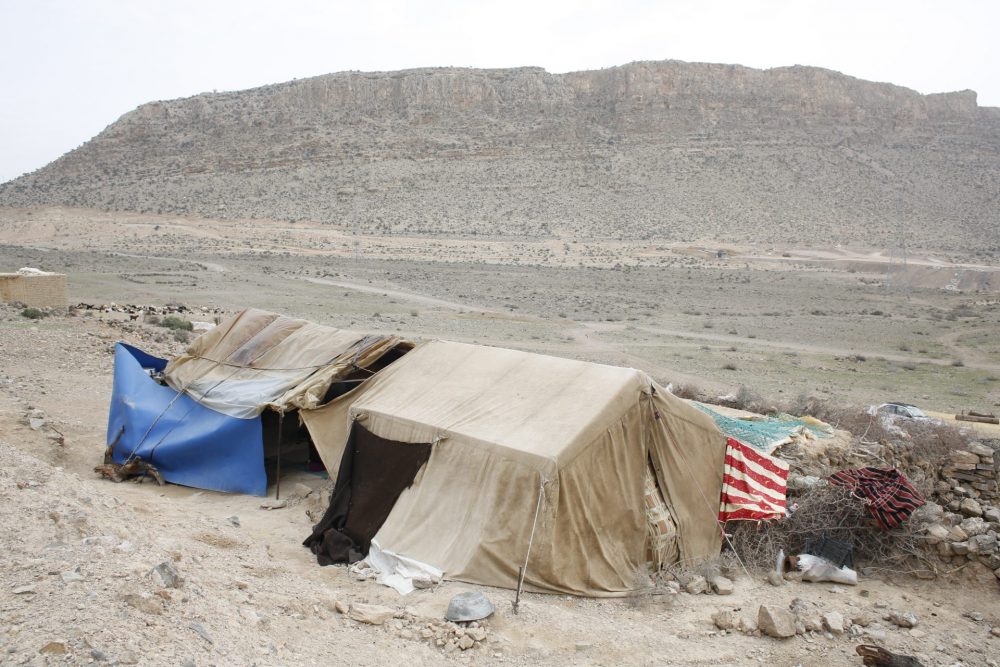 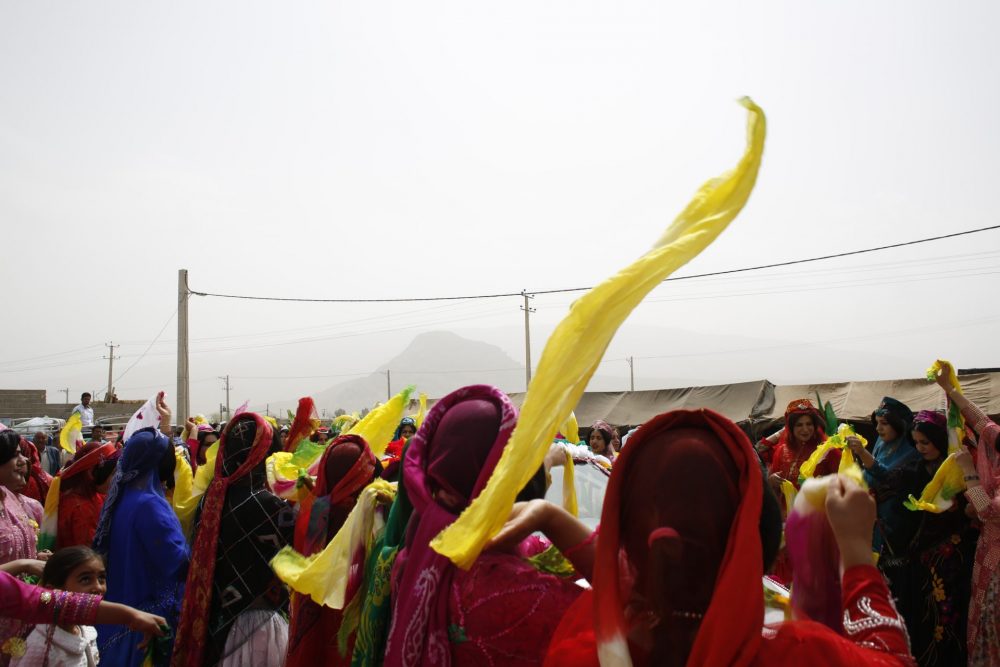 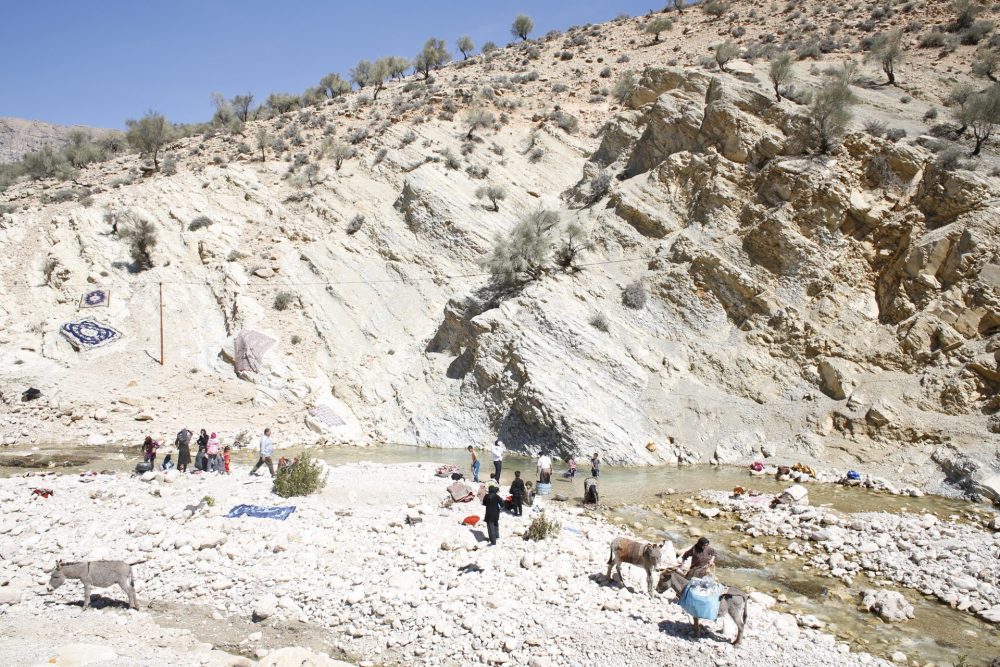 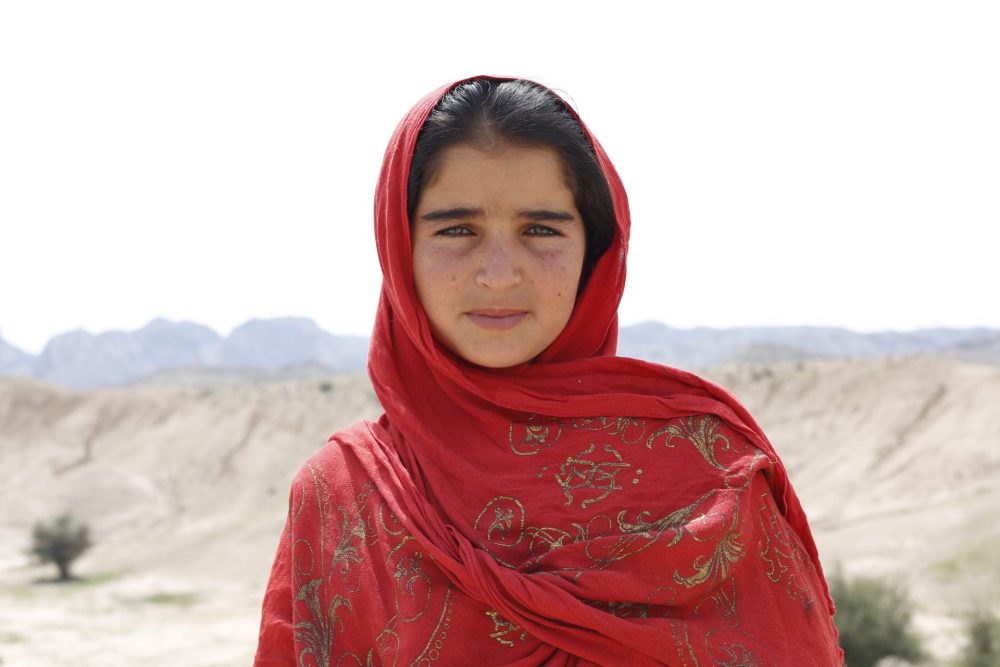 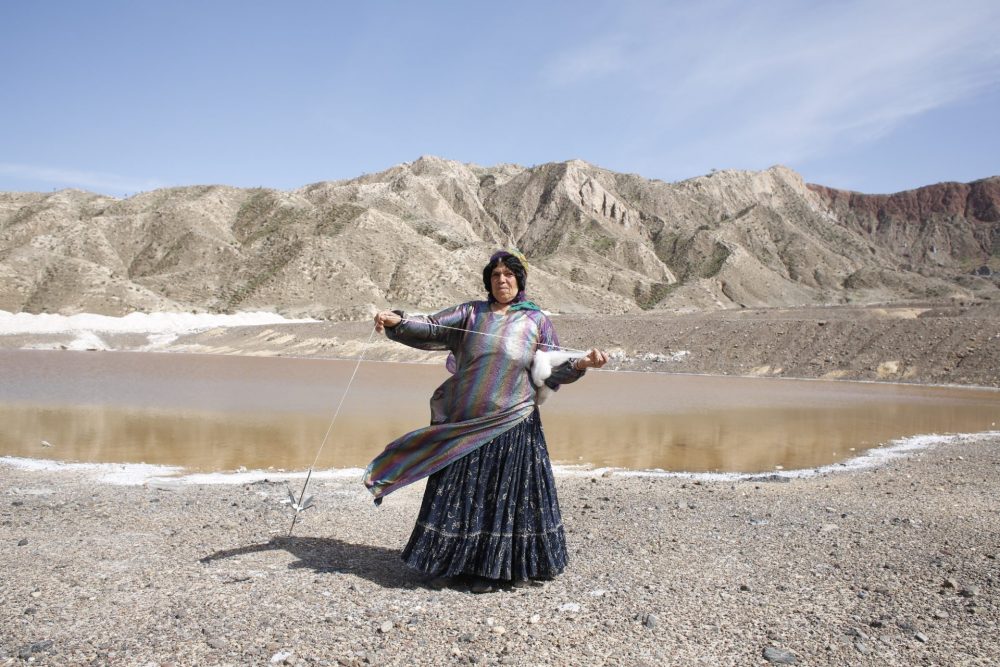