Described by UN Secretary-General Antonio Guterres as “one of, if not the, most discriminated people in the world”, the Rohingya are one of Myanmar’s many ethnic minorities.
The massive numbers of refugees who fled to Bangladesh in 2017 joined hundreds of thousands of Rohingya who had fled Myanmar in previous years. Kutupalong is the largest refugee settlement in the world according to UNHCR.
Three years ago a fierce crackdown by the Burmese army began against the Rohingya living in Rakhine State, Myanmar.
After their mass exodus in the fall of 2017, Rohingya refugees settled in Kutupalong camps in Cox’s Bazar in Bangladesh. Today, more than 860,000 live there on just 26 square kilometers. Their lack of legal status and the restrictions on their movement prevent them from accessing healthcare, among other things.
Since Aug. 25, 2017, nearly 24,000 Rohingya Muslims have been killed by Myanmar’s state forces, according to a report by the Ontario International Development Agency (OIDA).
More than 34,000 Rohingya were also thrown into fires while over 114,000 others were beaten, said the OIDA report, entitled Forced Migration of Rohingya: The Untold Experience.
As many as 18,000 Rohingya women and girls were raped by Myanmar’s army and police and over 115,000 Rohingya homes burned down, while 113,000 others vandalized, it added. 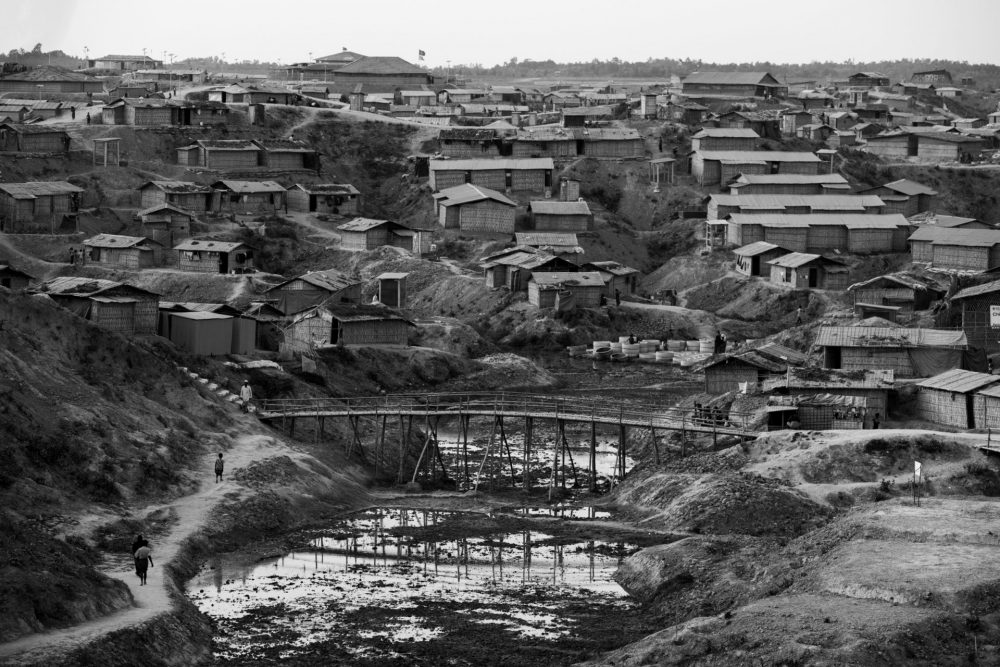 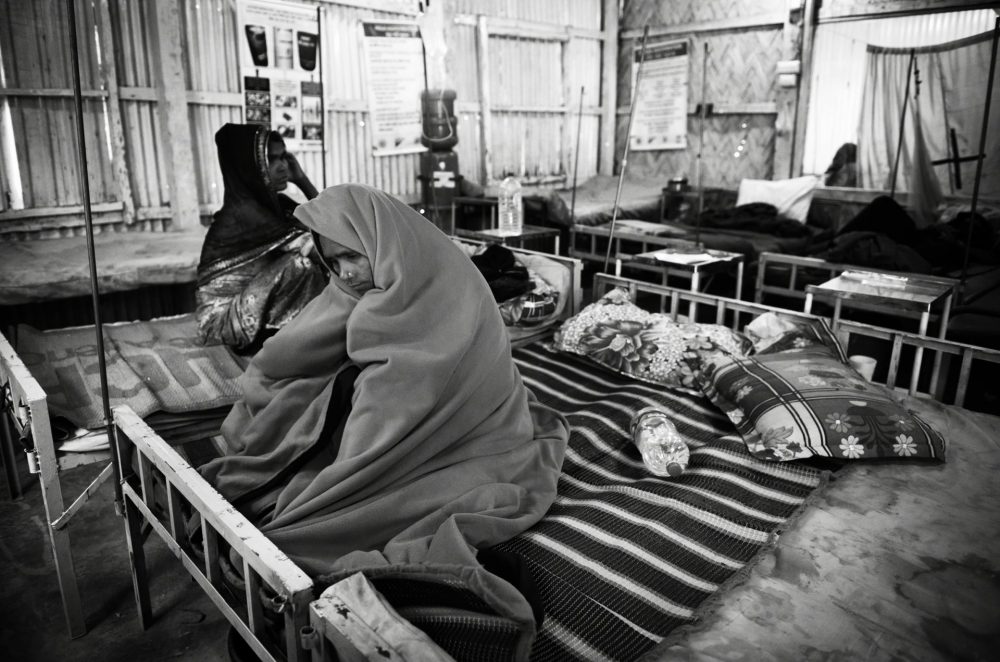 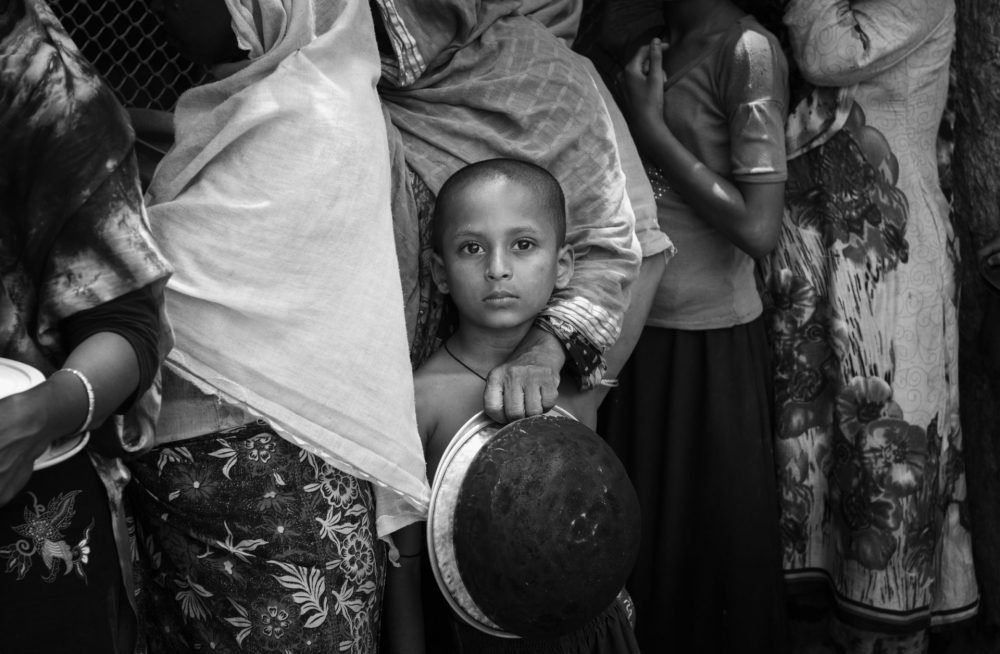 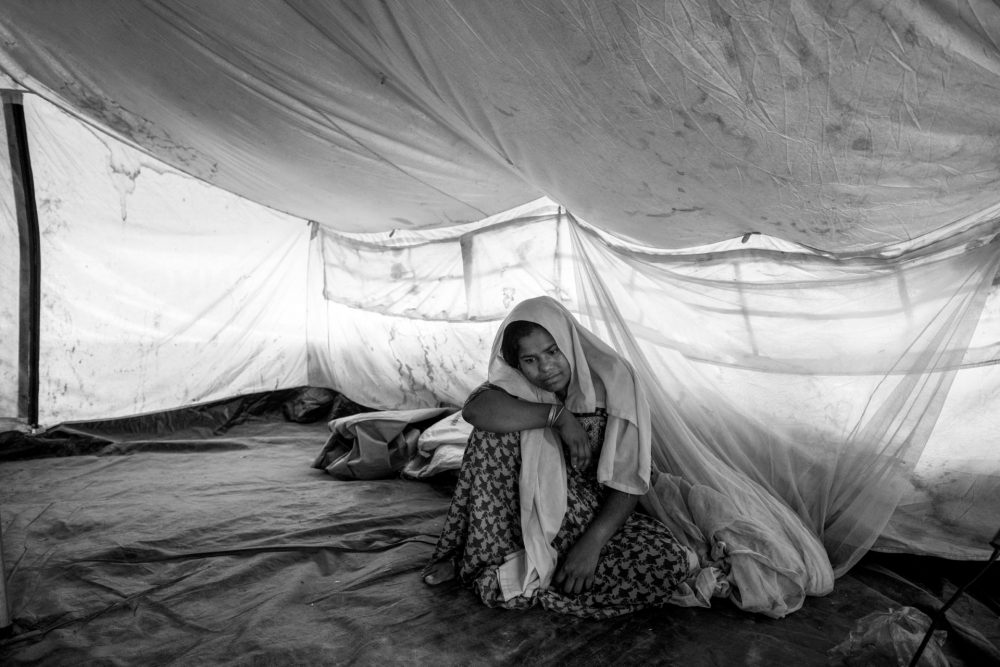 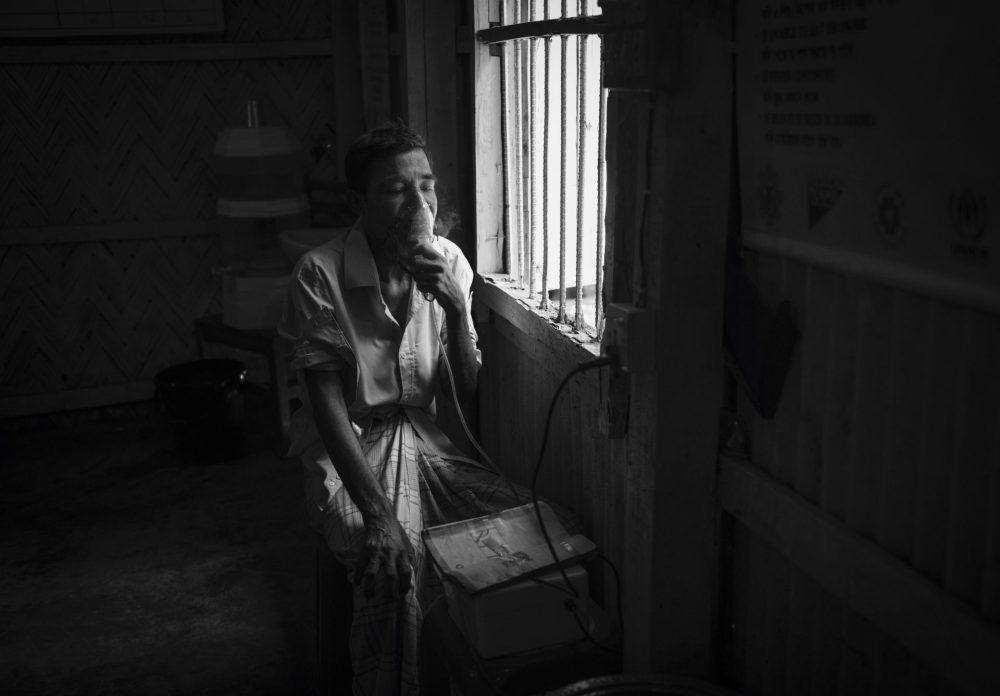 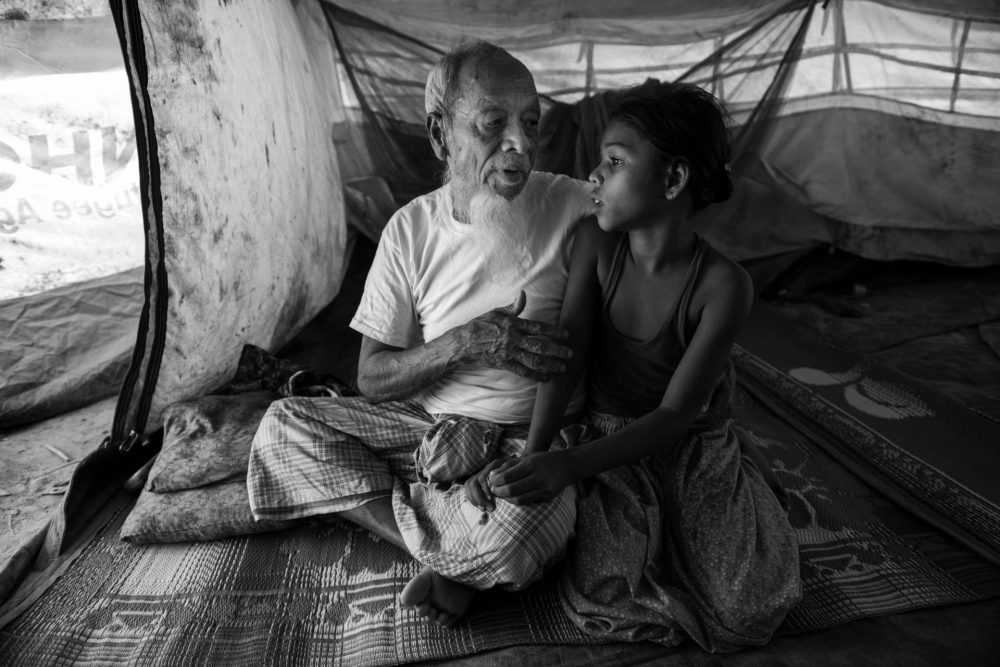 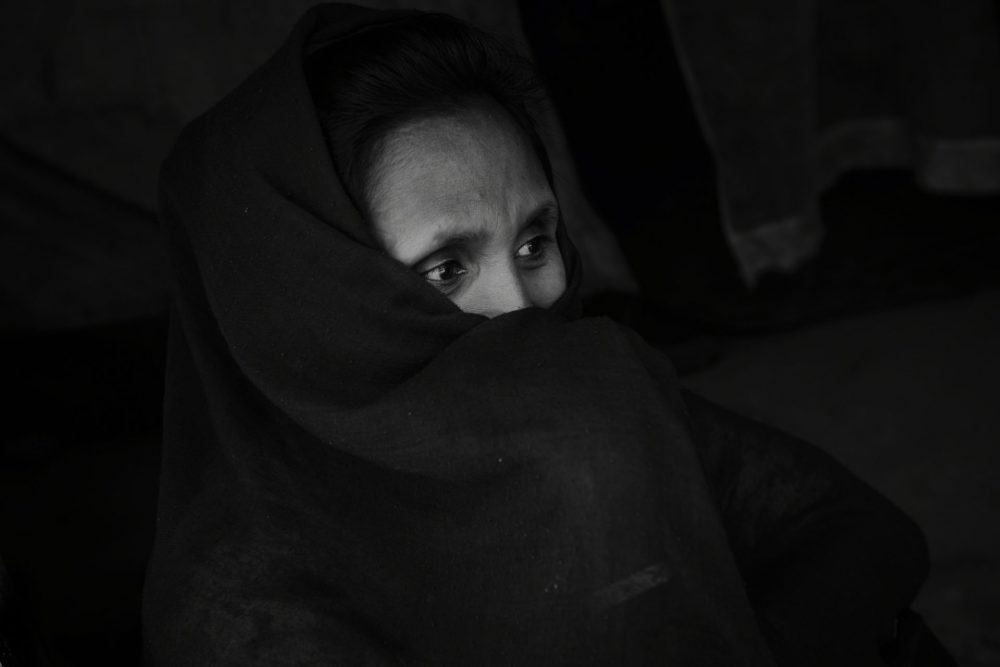 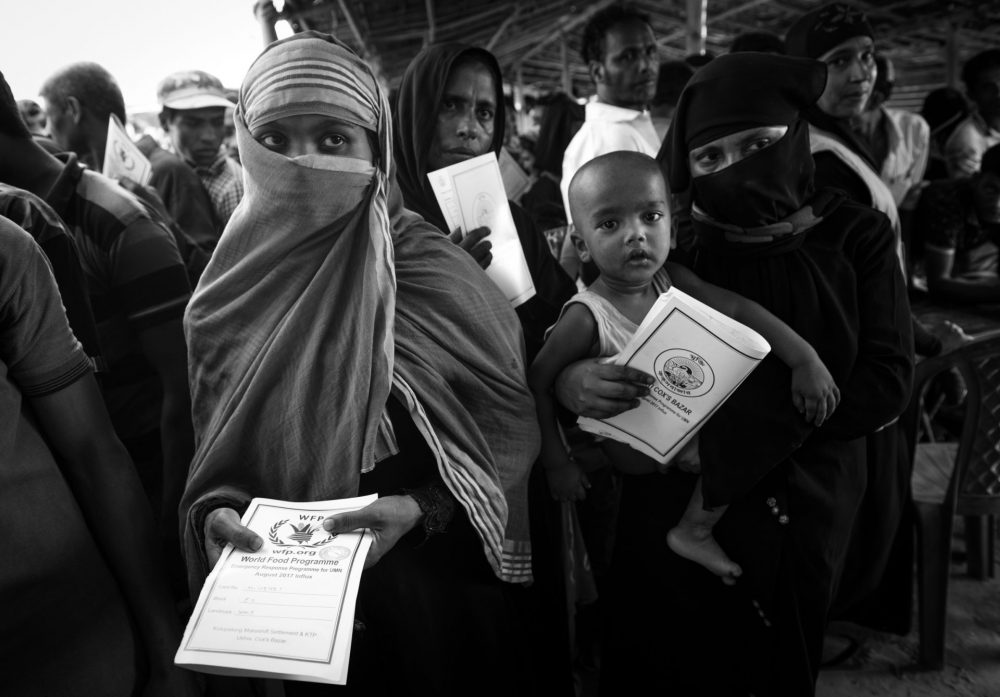 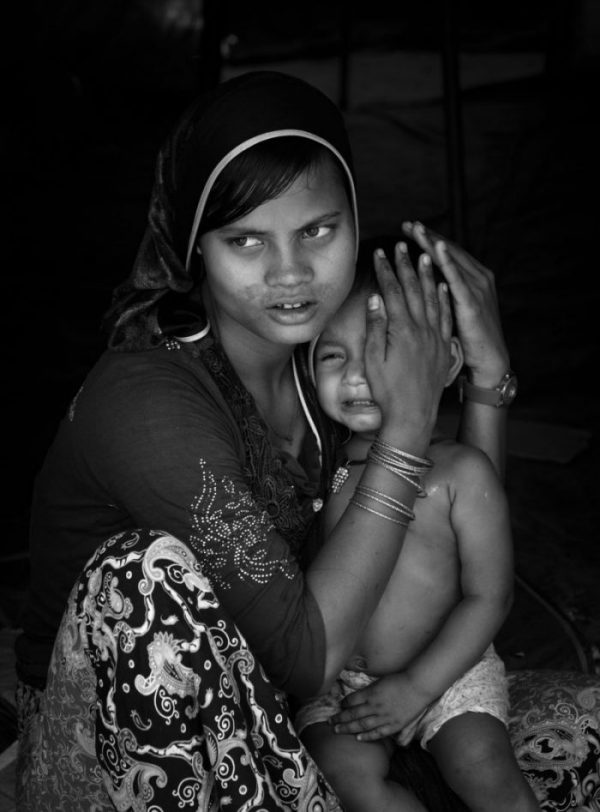 Freelance Photographer since 1999 based in Switzerland.

Four time official Olympic Games photographer, Richard covered all sports and International Olympic Committee events, in Torino, Beijing, Vancouver and most recently in London. He also captured the future great Olympians at the first two Youth Olympic games in Singapore and Innsbruck as per the request of the IOC. In addition to the Games, Richard often receives requests to work for the International Sport Federations and is regularly commissioned by newspapers from around the world.

Since 2006, his multi-facetted talent and experience led Richard to work for several Non Government Organisations (NGOs) and other private institutions. Through NGO client, Krousar Thmey, he depicted the daily life of street children in Cambodia. Richard reported on the life amputees in Bosnia and he has also captured the full impact of nature’s disasters; the tsunami in Indonesia and the earthquake in Haiti.