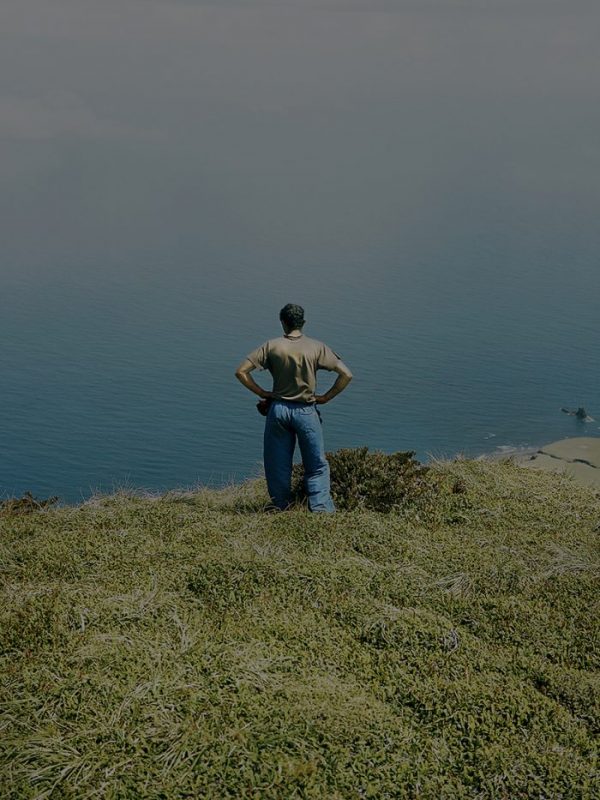 The 80-square mile piece of confetti forms a perfect triangle placed on the horizon. Incidentally it is the remotest inhabited land in the world… 2800 km from Cape Town and only accessible after a seven-day (fishing or cargo) boat ride. The 266 islanders are all descendants of exiled and castaways who followed in the footsteps of Corporal William Glass. In 1817, when his garrison departed, he decided to stay on along with a couple of men. An agreement between the British Crown and the firm, as they named themselves, was drawn up. It states that “in order to ensure the harmony no member shall assume any superiority whatever”; “all are to be considered equal in every respect” and “whatever profit may arise shall be equally divided”.
Although some of the founding principals have faded (money has eventually replaced potatoes as a currency), most have remained. Private property still doesn’t exist, land is communally owned and livestock is allocated proportionately to the size of each home. No crime has ever been committed on Tristan. Weather conditions restrict drastically the access to the sea; hence it is more a farming than a fishing community. Getting to Tristan Da Cunha is a bit of a struggle. One first has to get permission from the island council. Next there is the issue of getting a berth on one of the few boats making the journey from South Africa. Then, when Tristan is finally in sight, the weather has to be kind enough to let people disembark, since there is no proper harbour on the island. The whole process took me a year and I eventually spent nearly three months on Tristan in late 2016.

The series The Firm is a multi-disciplinary work (photography, video and writings) investigating what’s left of the founding principles of this small forgotten community in the margin of the world. In addition to the landscapes and portraits I made on the island, I researched and photographed the archives of different institutions liked to the history of Tristan da Cunha (British Library, Greenwich Maritime Museum, Bibliothèque Nationale de France, etc.). In the novel Les bienheureux de la désolation, Hervé Bazin wrote « Tristan is a safe haven where the hostility of the elements allows them to escape the hostility of men ». The Firm is shaped as the photographic pastoral of a community that has escaped our hyper-competitive and hyper-connected world. 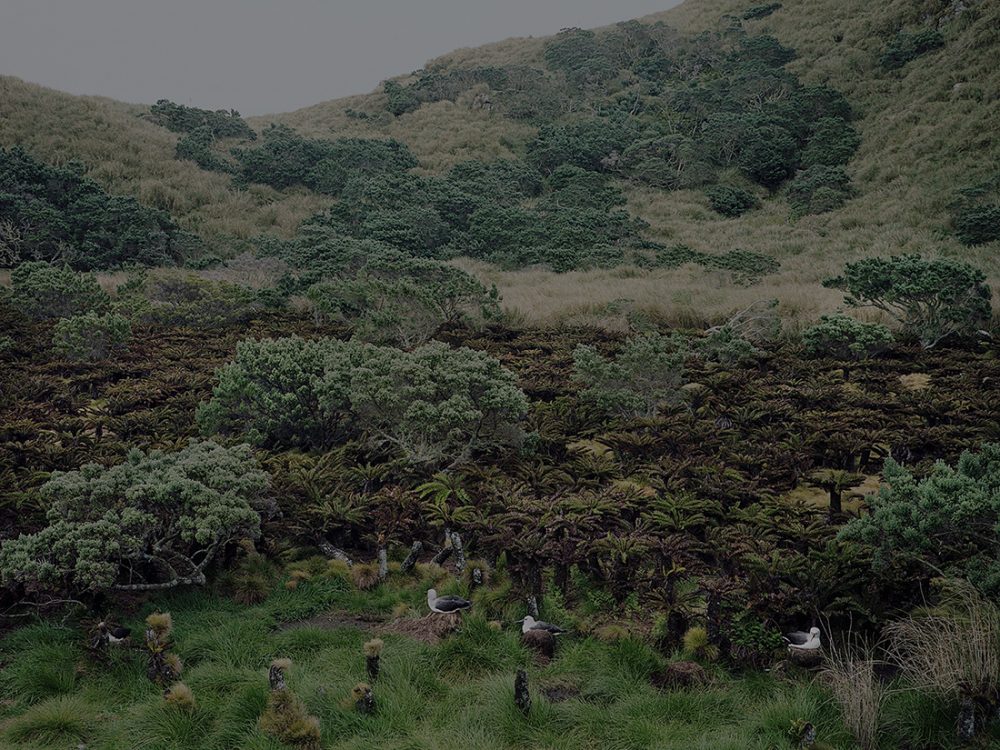 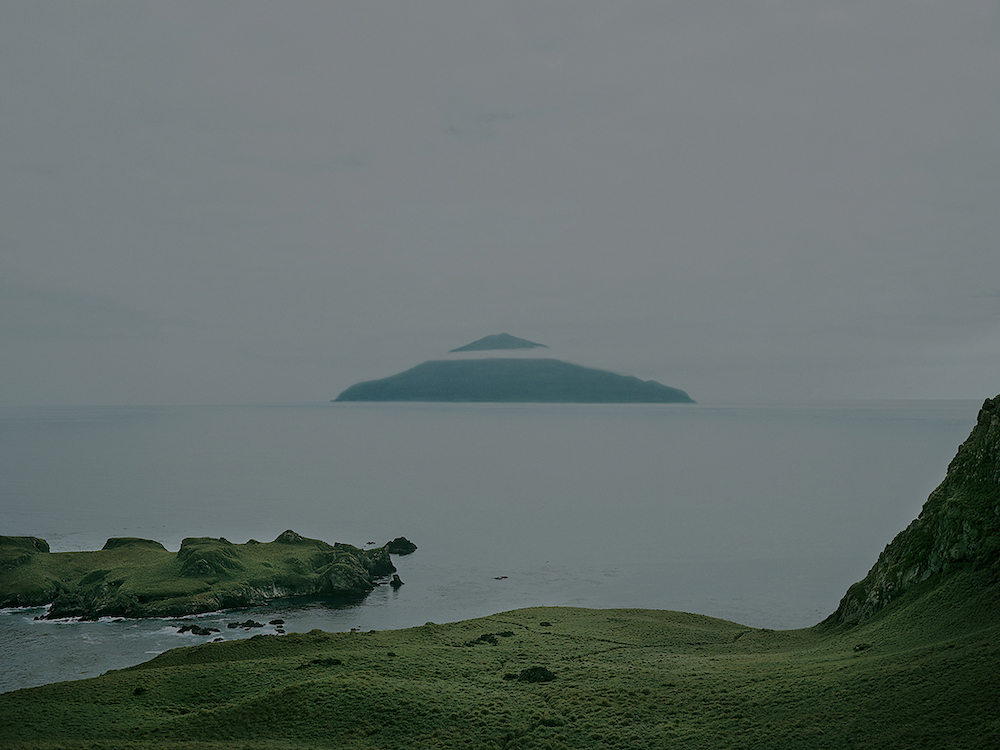 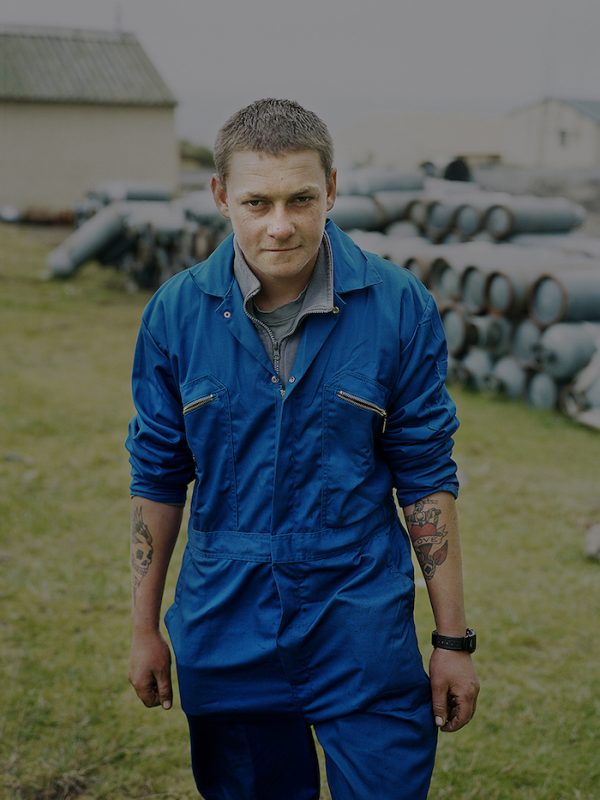 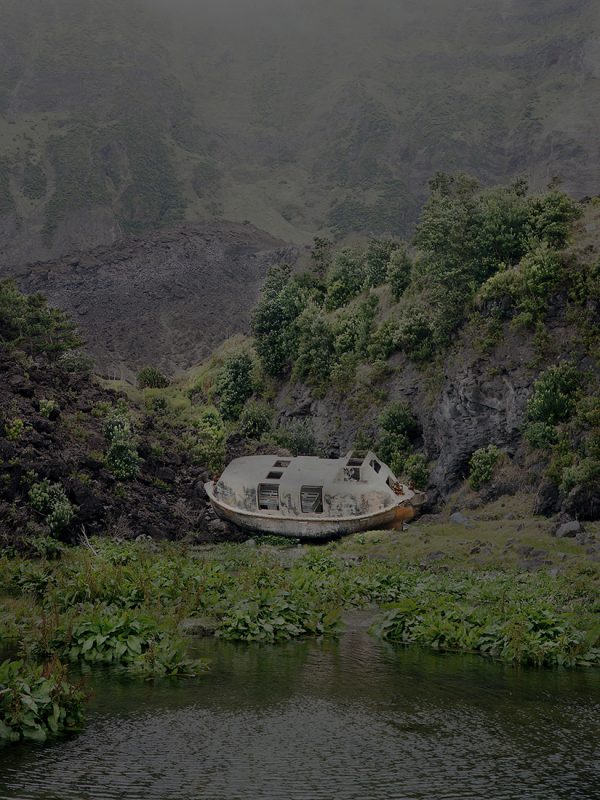 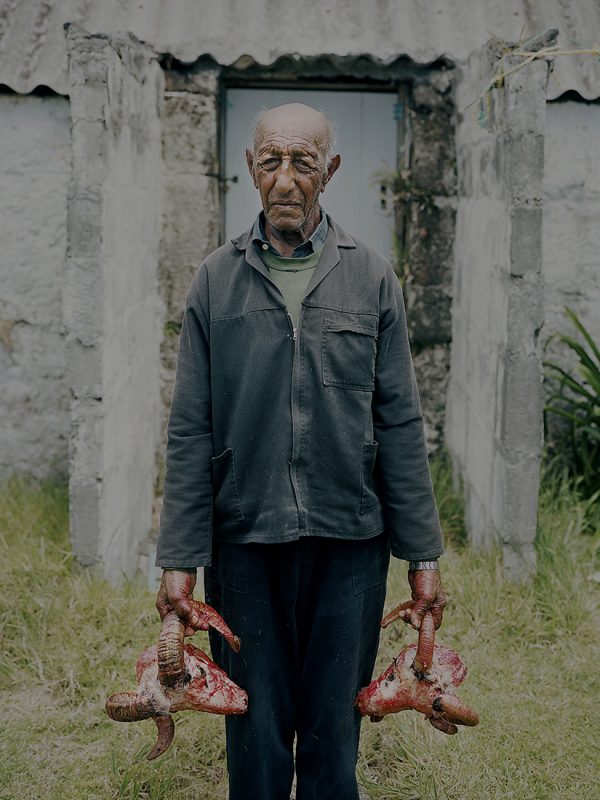 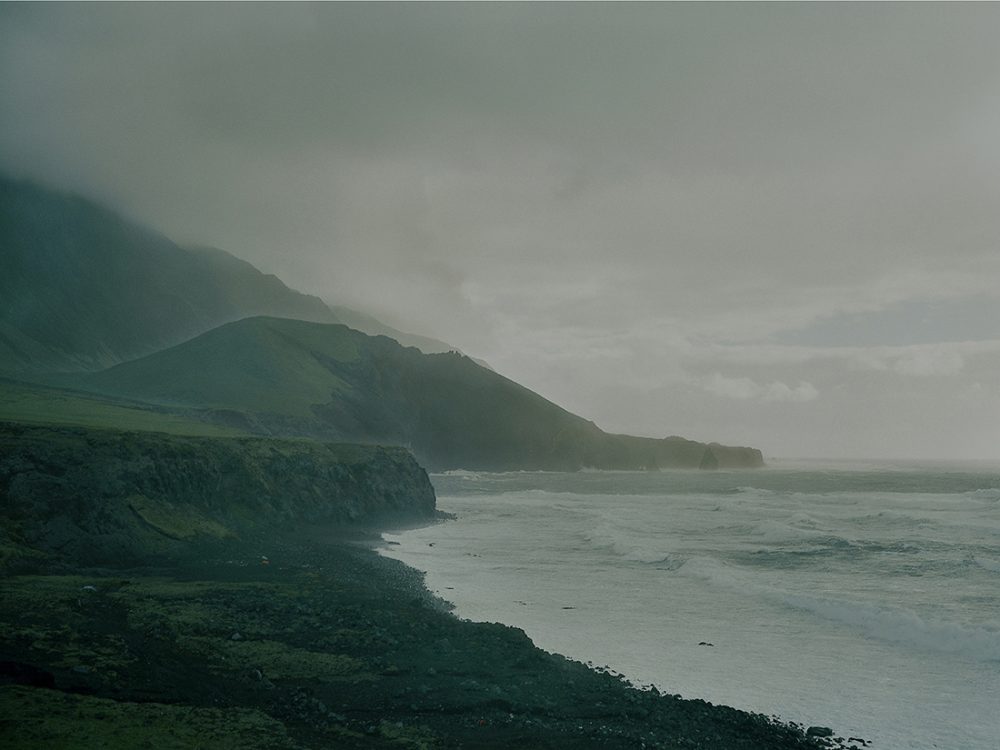 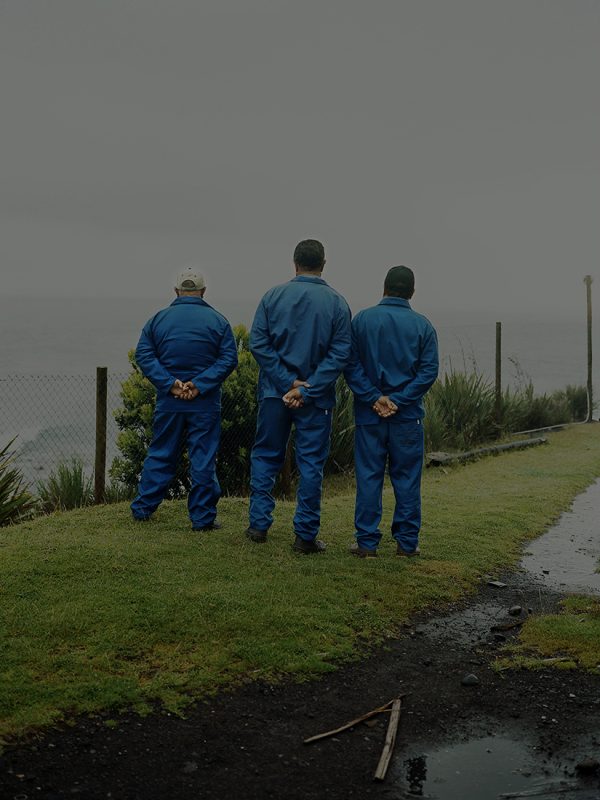 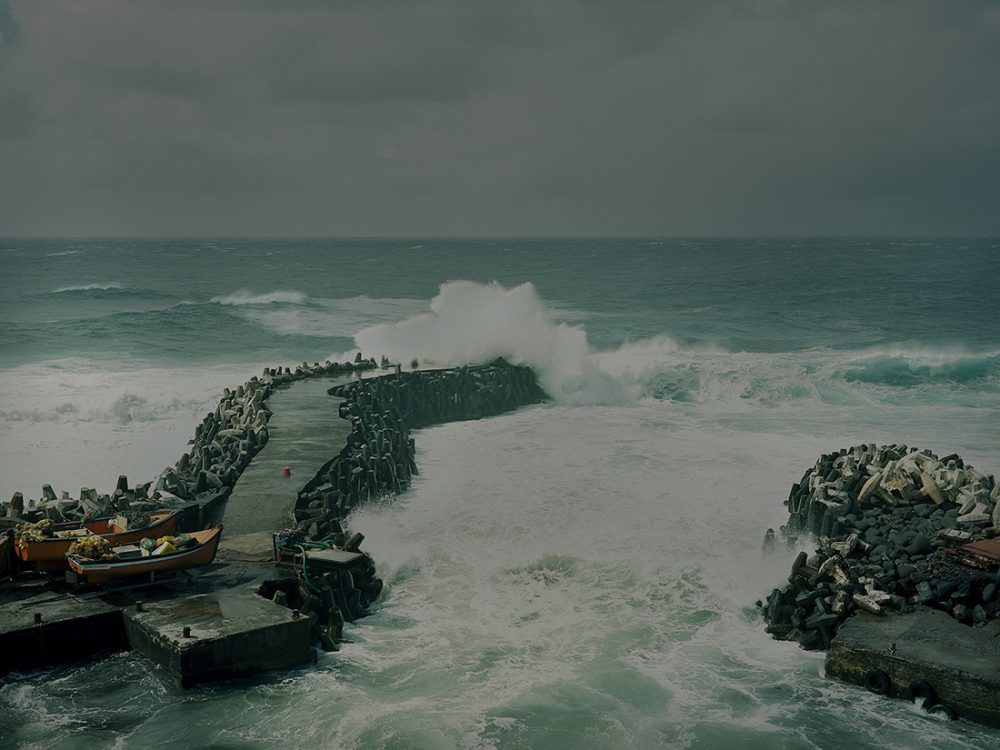 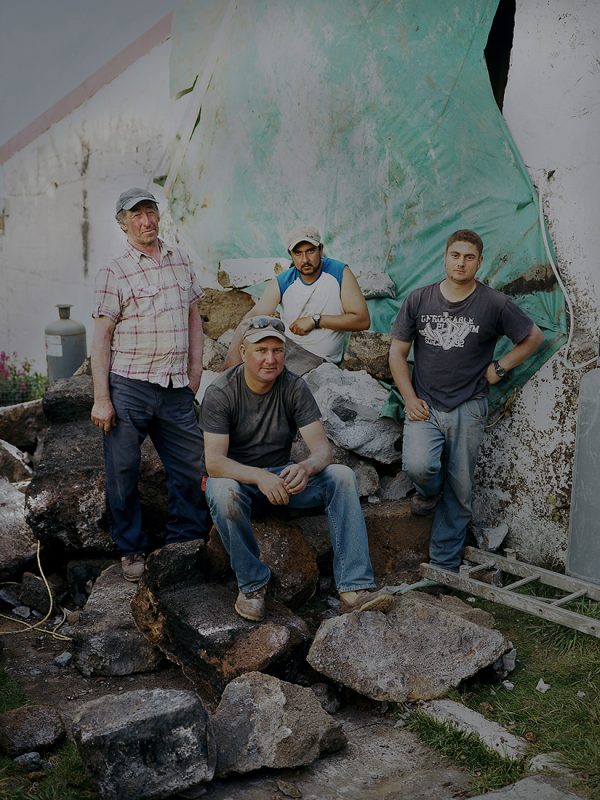 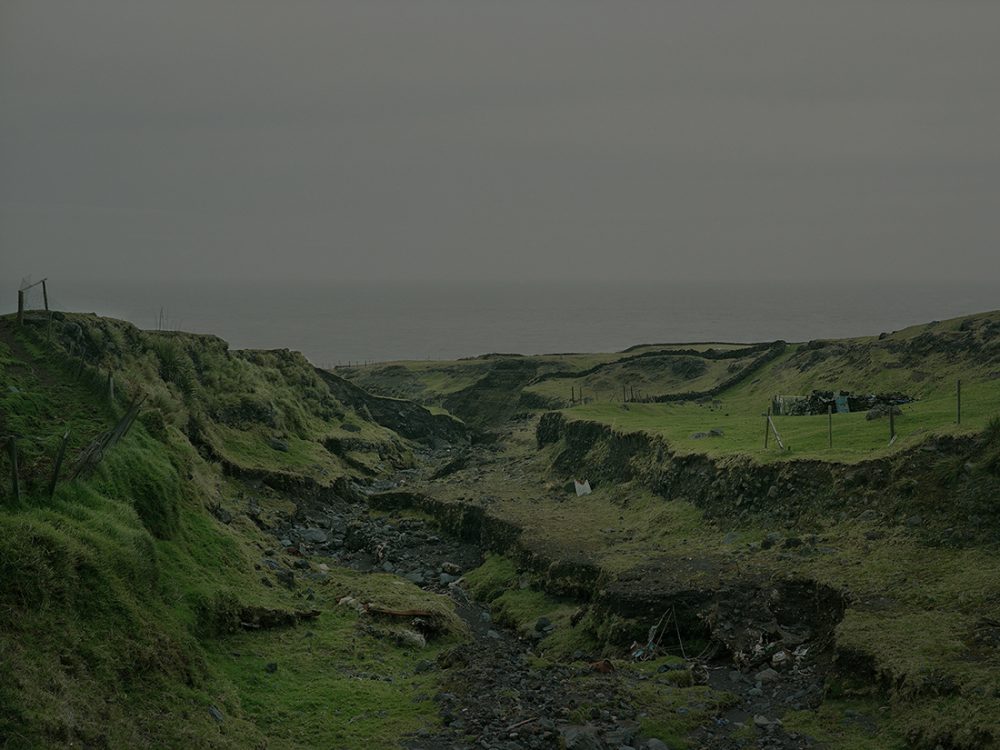 Richard Pak is a multidisciplinary artist who uses primarily the photographic medium to which he can associate video and writings pieces.
Since his very first series he is interested in the représentions of intimacy in both the private and the public spheres.
From 2003 to 2009 he regularly travels to the USA where he shares the everyday life of those he photographs, blurring the boundary between the photographer and his subjects. The resulting series Pursuit is published as his first monograph by journal (Sweden) and Filigranes (France) and the Bibliothèque Nationale de France purchases of a set of prints for its collection.
With the series I will only believe in a God that dances (2012) he uses emotion as the subject matter of his artwork to question the notion of individuality within a crowd through an installation based on accumulation and seriality. The work Les Fiancés (2010) also examines the limits of the private and the intimate within the public space.
For an artistic residency he spends a year documenting the life of twin brothers whose obsessive habits make them seen as misfits. The series challenges the idea of normalcy and how society looks at those who stand apart. The book Les frères-pareils is his second monograph, published by Filigranes (2014).
If watching closely at the common man and representing the « struggle for life » is at the root of his work, he has also developed an interest for landscape photography.
The series The Firm (Tristan da Cunha, 2016-2017) is the first chapter of an anthology about insularity he has recently embarked on (cycle The islands of desire).