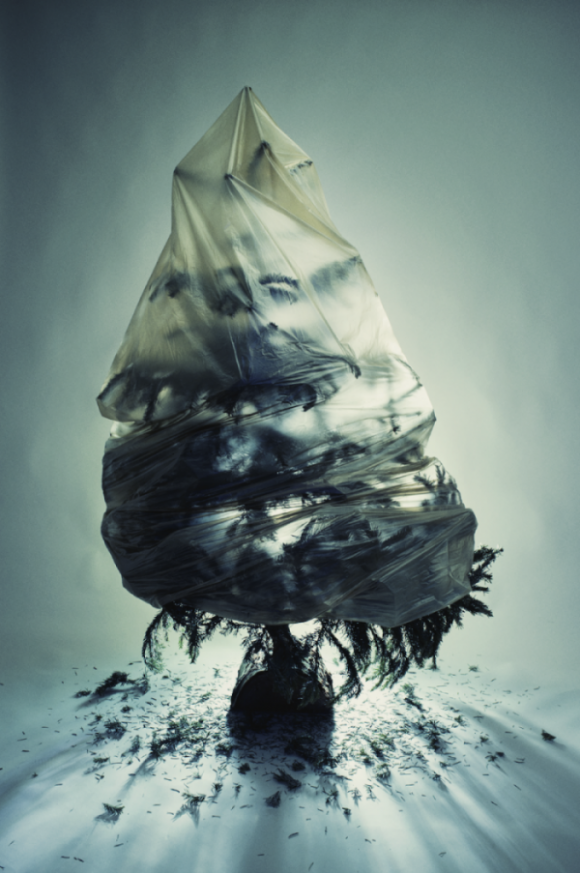 Let’s continue to wander through the images, losing our bearings in the smog of extinction. You’re not safe even if you lock yourself in a bunker memorizing and singing the lines of all your insurance contracts.

This industrial obsession to condition and commercialize a programmed obsolescence is now affecting our planet, whose fate follows the same path, swallowed by an unfurling crisis.

Asphyxiation takes over because we run into nothingness, we become totem figures, the last witnesses to vestiges of a fertile paradise that we cannot stop desecrating. It is in their sepulchre that the roots of an uncertain future will have to emerge. 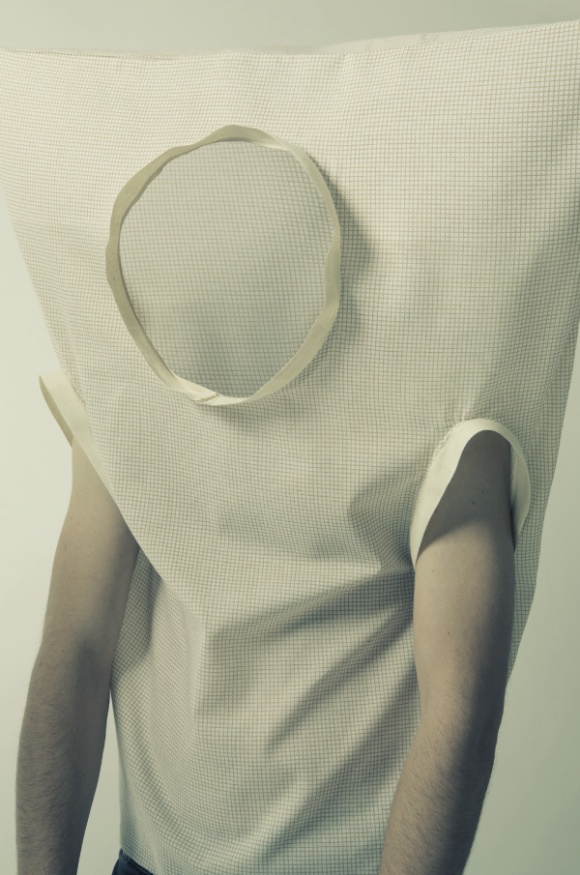 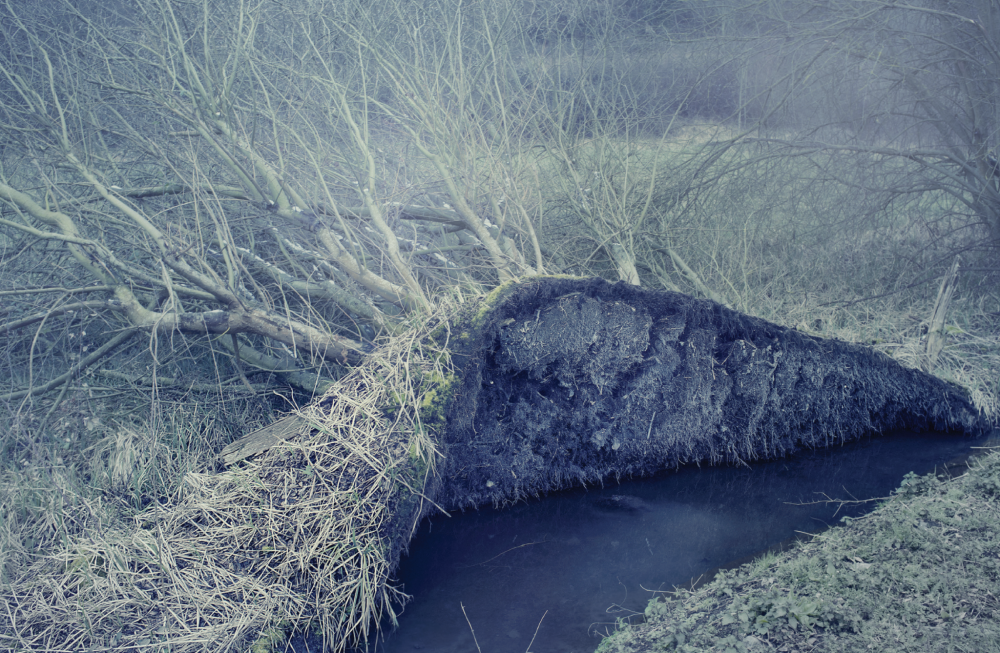 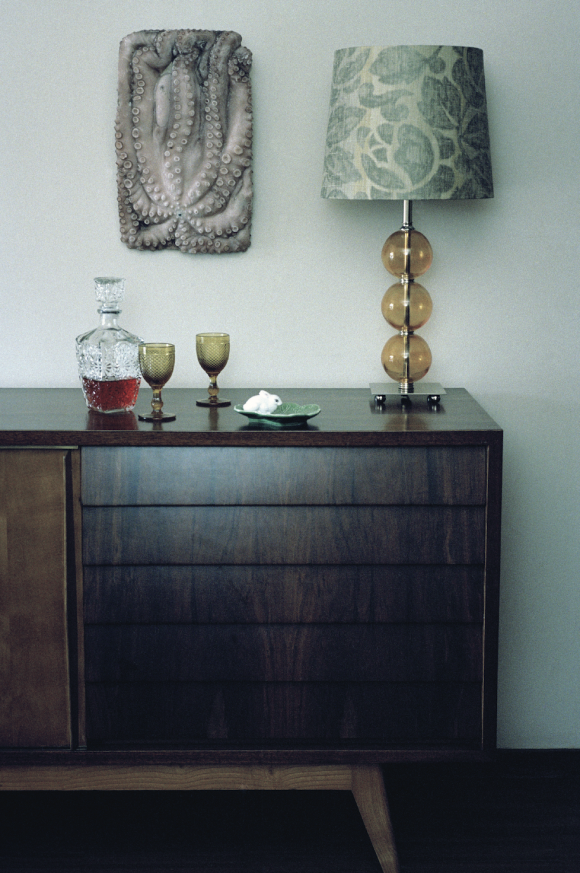 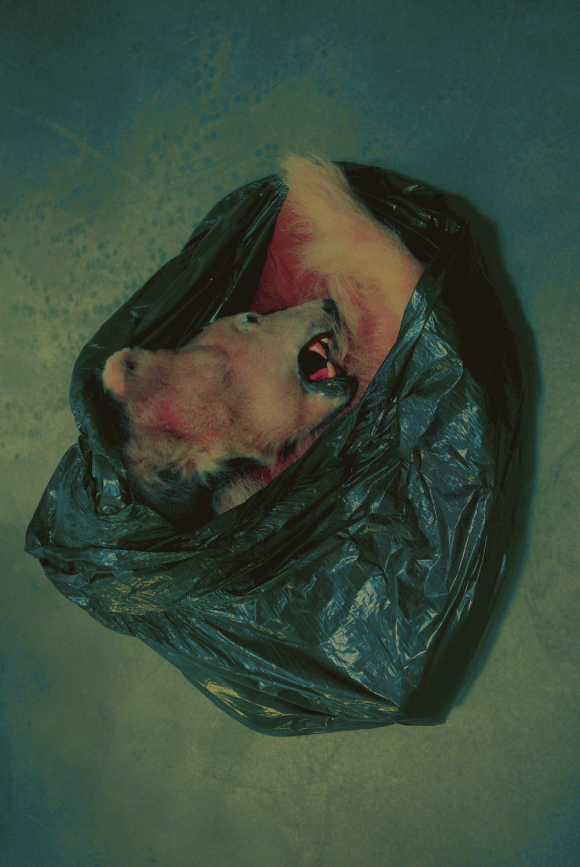 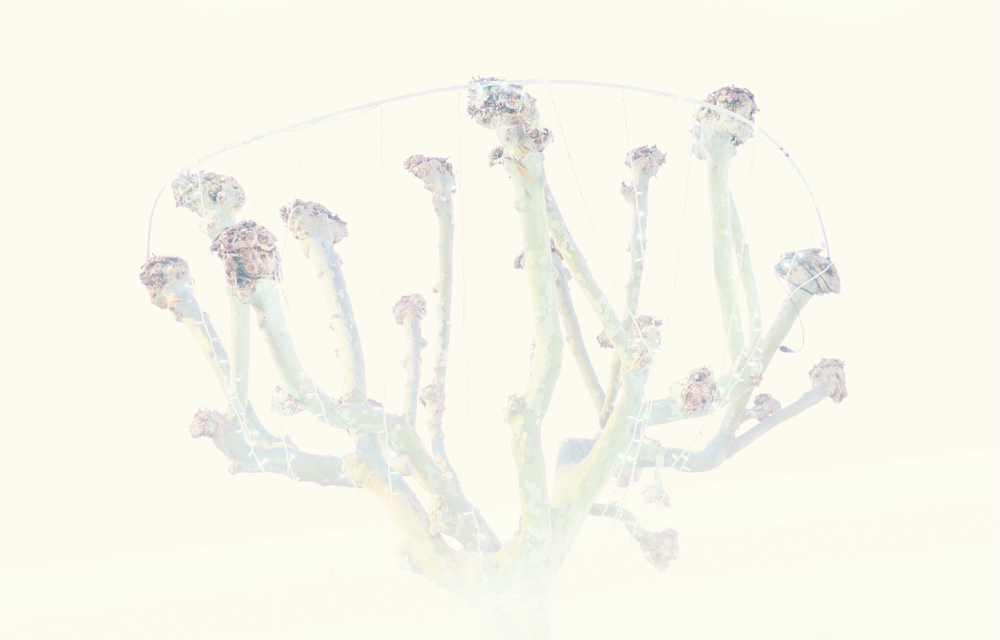 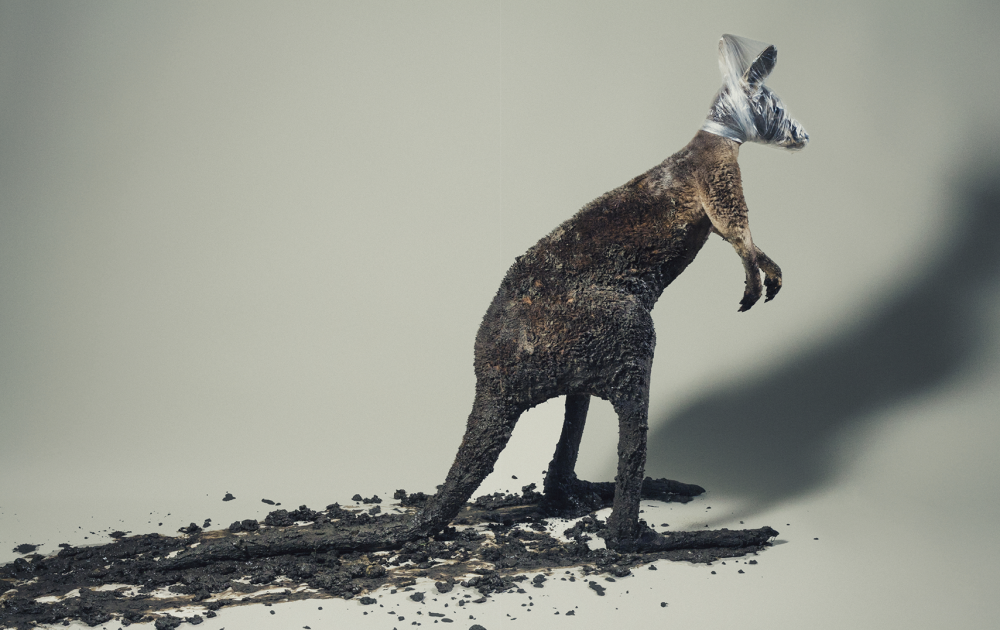 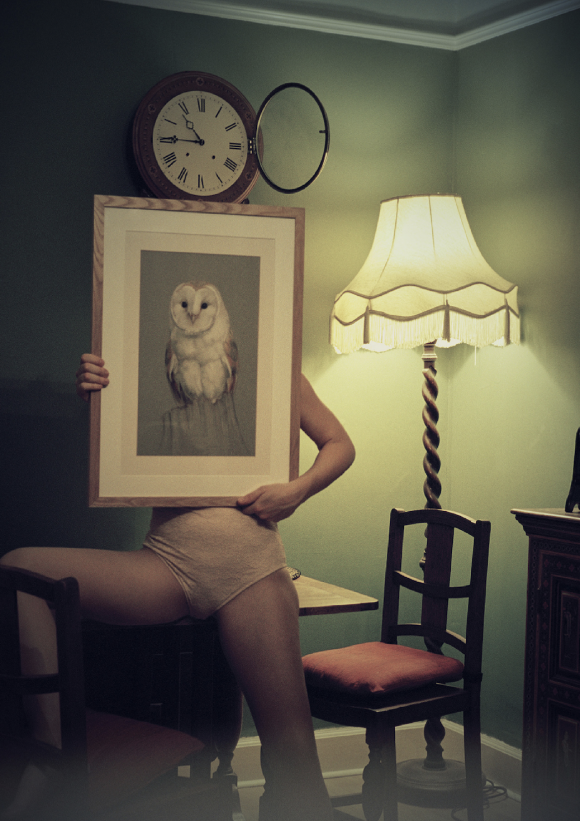 Born in St-Tropez in 1972 Romain Lienhardt has become « photosensible » quite early. This trait confirms itself during his high-school years when he interns as a set electrician at the ‘Société Française de Production’ in Paris. After an associate degree in Arts, he starts his career as a set electrician and photographer at the photography department of France 2 (a French television channel).

He meets Dominique Issermann shortly afterwards and works as her assistant for a few months in 1997. This encounter triggers an unexpected turn in Romain’s career as he now becomes involved in fashion photography. He works for ‘Studio Pin Up’ in Paris until 2000. From 2000 until 2002 he freelances as an assistant to many renowned fashion photographers among which Peter Lindbergh, Paolo Roversi, Patrick Demarchelier, Terry Richardson, Rankin, and Mario Sorrenti.

In 2002 Romain starts his solo freelance photographer career shooting for ‘Trend-Union’, a studio of style and trends or magazines such as Wad, View on Colour, Bloomor In view. This broadens Romain’s knowledge in design, interior decorating and architecture.

The endless, highly demanding as well as multi-faceted nature of freelance also enables Romain to hone his own work. The fruit of his personal artistic research and development is showcased at many collective as well as solo shows : most notably in 2002, 2003 and again in 2010 for Edelkoort Inc agency in Paris and New York, in Belgium for the 175th anniversary of Delvaux’s birth, in the following Parisian galleries : Espace Richelieu, Studio Pin-Up, Espace 43 or even Espace Artcore .

Romain is now preparing several shows centering on subjects dear to his heart. His substantial and unusual inspiration is not confined to the bi-dimensionality of photography. For example : a child’s transformation of his toys in order to re-interpret them, timelessness through set decoration and production, or art installations mingling sculpture, photography and video in order to communicate on contemporary social phenomena.