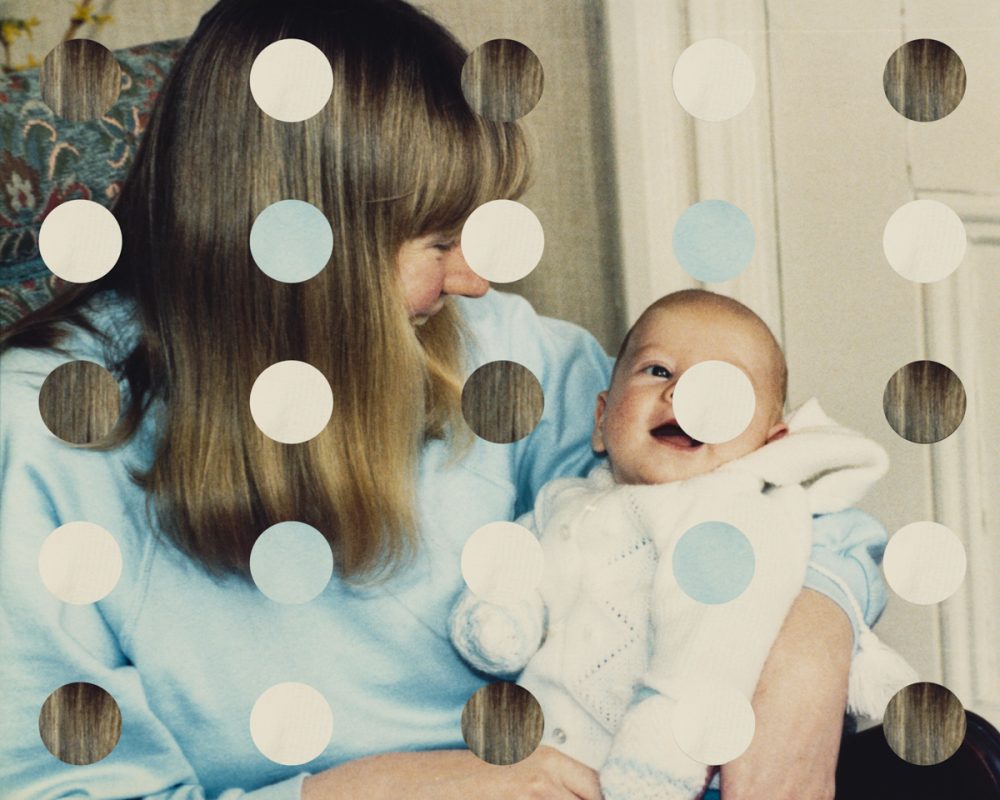 Due to some of the most divisive family immigration policies in the world, thousands of British families are forcibly separated by the Home Office. As a result, they must communicate with each other via ‘modern means of communication’, leading to the rise of what are now being referred to as ‘Skype Families’.
C-R92/BY seeks to investigate how one maintains a relationship with a family member who has been physically and geographically removed from one’s life and is reduced to a two-dimensional image; what does it mean to take the irrefutably unique and transfer it into the infinitely replicable?

With the possibility of the artist’s own wife facing deportation in the coming year, Fordham weaves together a personal reflection of his own experience with those of other families, using images, documents, testimonies and more to explore the hardships of detention, and the fight for family life.
C-R92/BY gives voice to the suffering of families who find themselves in such circumstances, including potentially his own, who are the unwilling players in a painful game of politics.

Furthermore, as Britain has left the EU, this work serves as a warning to the possible futures of many international families – and even, perhaps, to us all – as we transition ever further into a world in which we are defined by our online presence, and build relationships via images that appear on our screens. 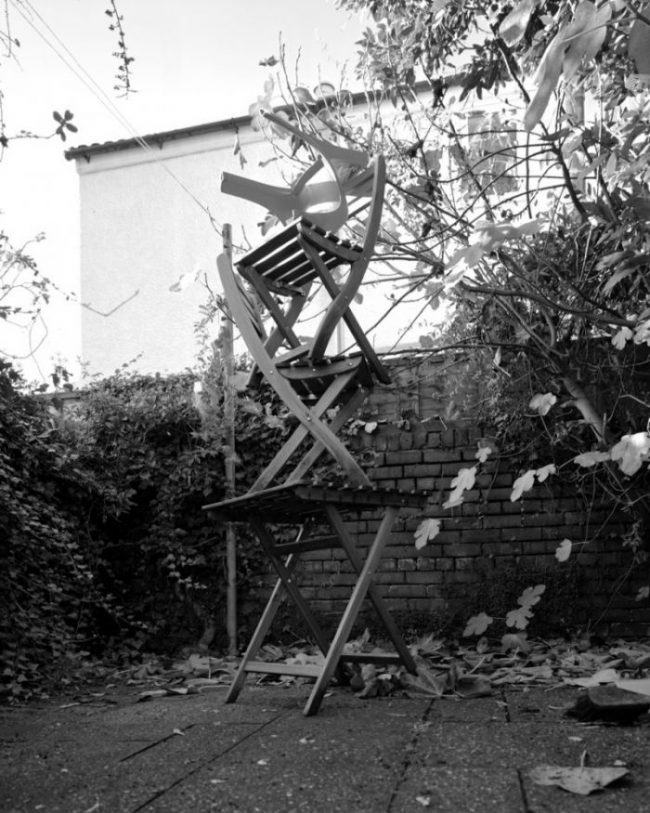 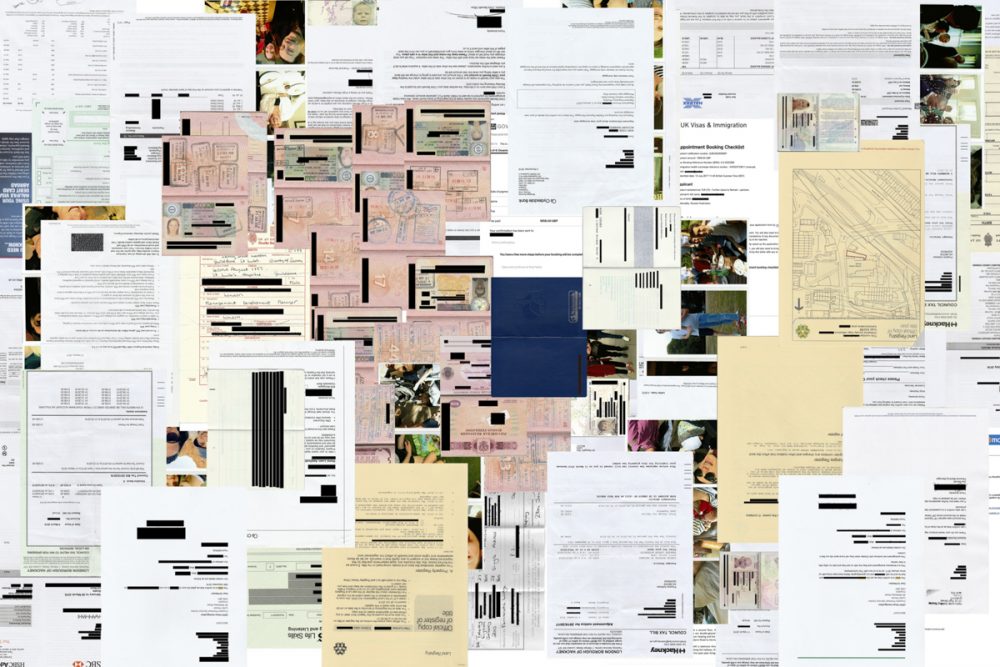 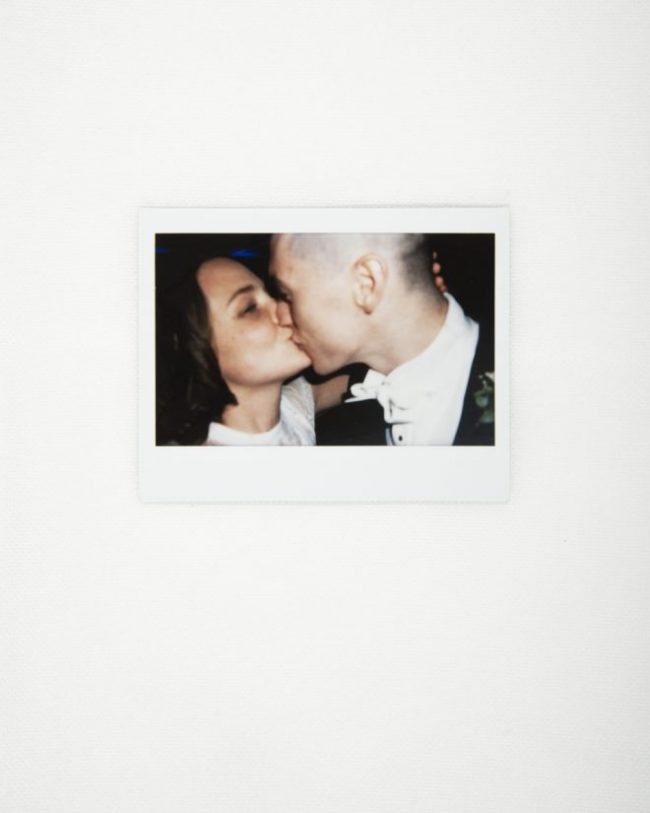 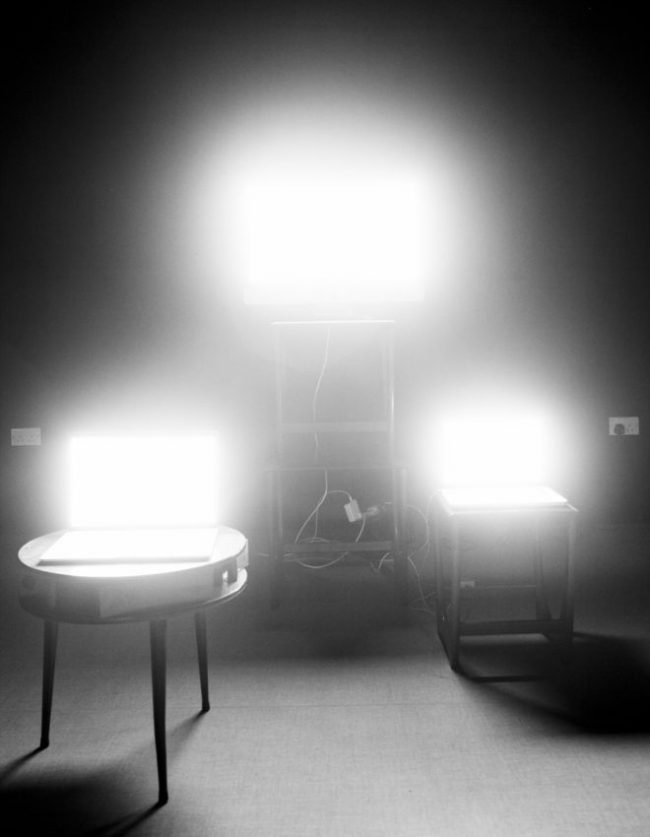 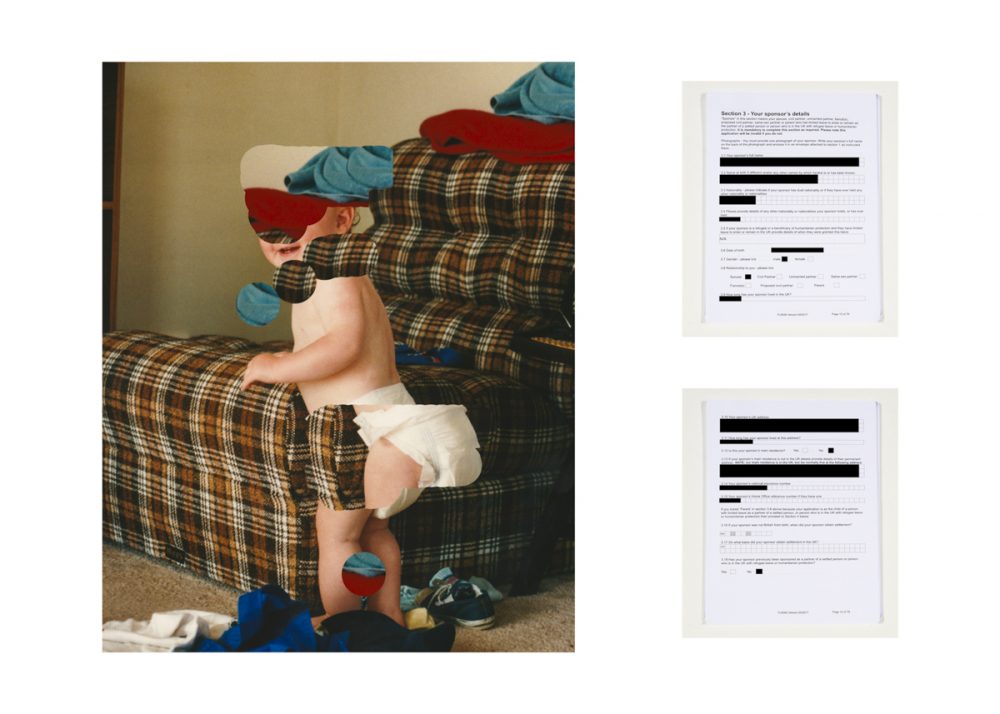 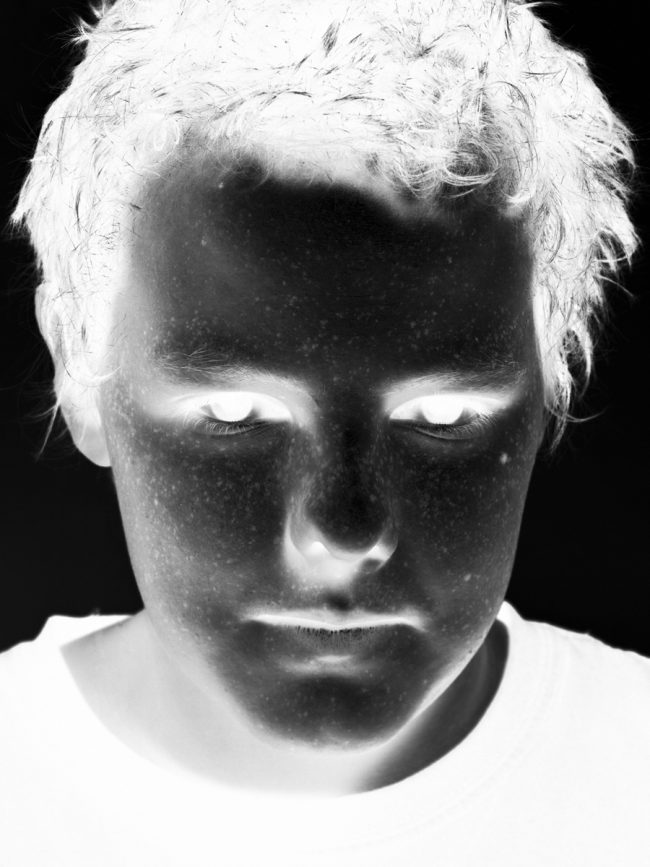 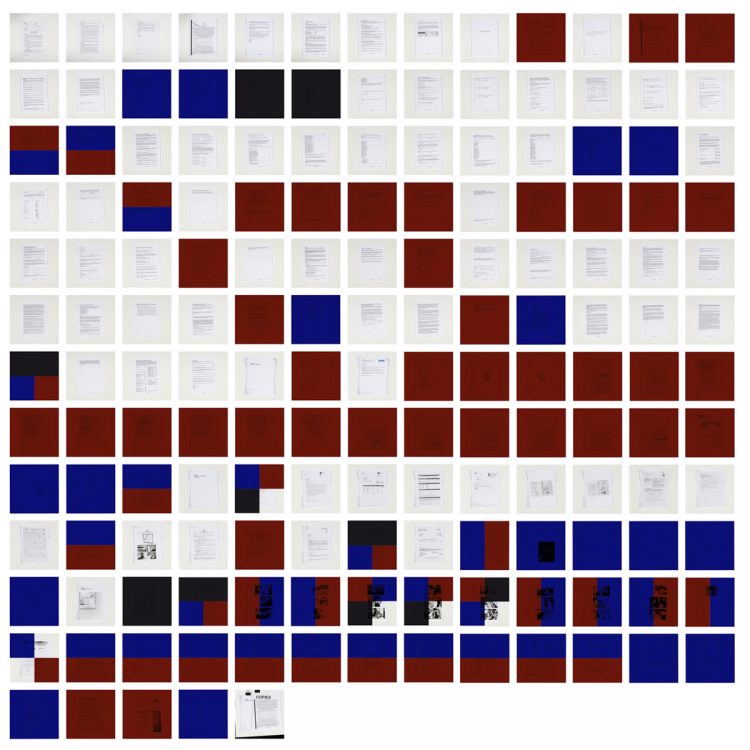 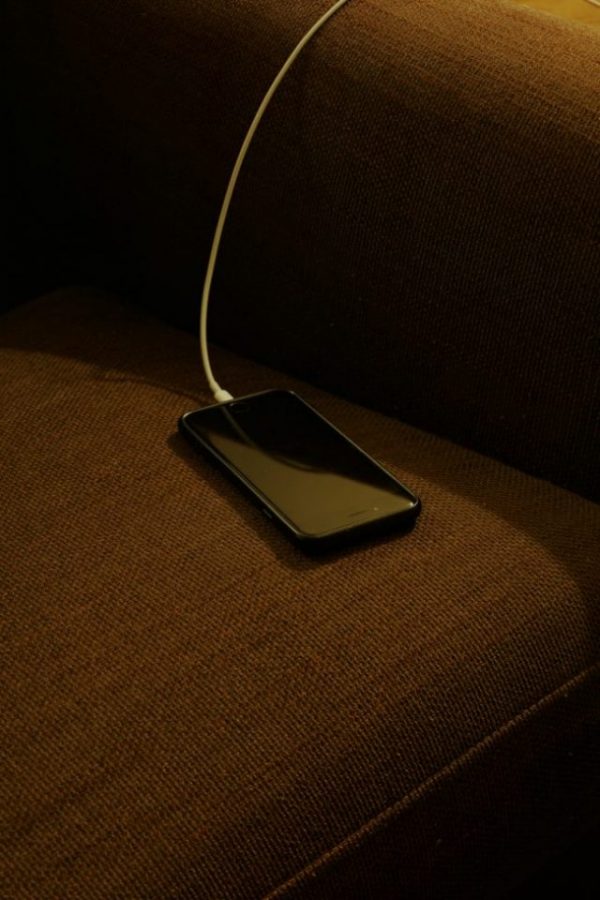 In 2018 he enrolled on a one-year mentorship through ISSP Latvia with Gordon MacDonald and Clare Strand (MacDonaldStrand), where he continued to develop his latest work C-R92BY.
Fordham’s projects are produced across platforms as installations, books and films. His work has been shown internationally in the UK, France, China, Lithuania, Georgia, Latvia and Ireland. Over the last year his work has won and been selected for awards including Paris Photo Carte Blanche Award, Bloomberg New Contemporaries, Magenta Foundation Flash Forward, Kaunas Photo Star Award,  Production Paradise Emerging Talent Award and the AOP Student Award.

Fordham’s work has recently been placed in the Government Art Collection and has been featured in publications including, e-flux, The British Journal of Photography, Fisheye, Creativeboom, RPS Journal, B-24/7 and The Bristol Magazine.

Alongside his artistic practice, Fordham teaches photography and film making in Bristol for creative CIC boomsatsuma.

Currently, Fordham is developing the next phase of his long-term project which documents the hostile environment and forcibly separated families in the United Kingdom.