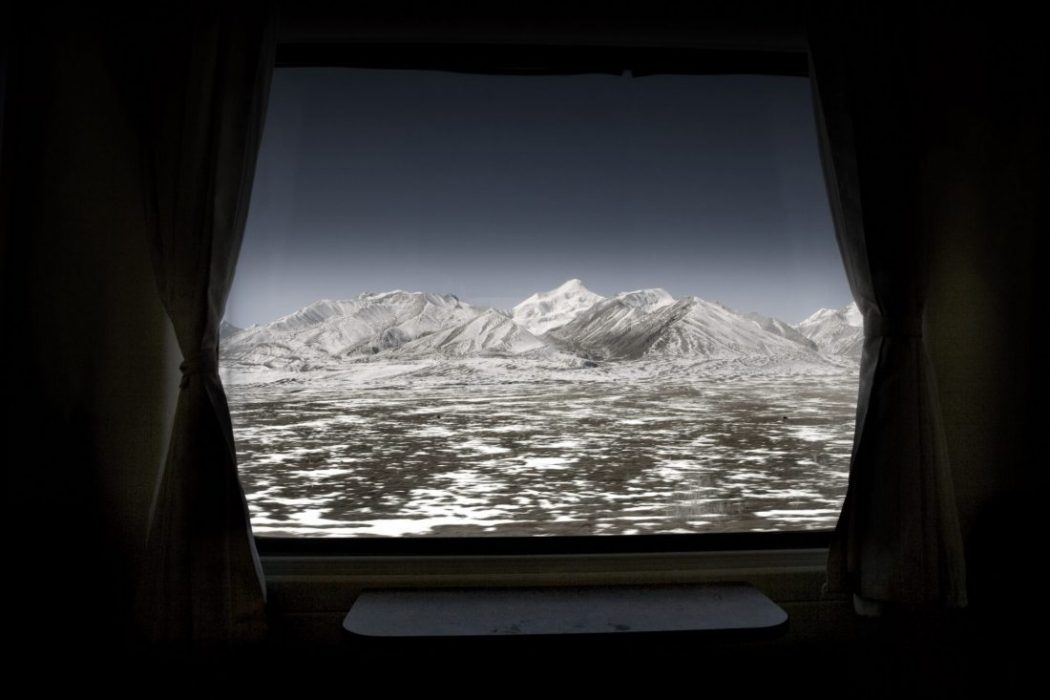 A Train to Lhasa

The highest railway in the world. Soldiers and monks, temples and neon columns, ice and sand, Muslims and Buddhists and Maoists, total silence and immense noise, stone houses, and modern buildings. 2600 miles connecting Beijing to Lhasa, built in one of the most difficult terrains in the world.

The Chinese say it is a new and effective way of bringing Tibet into the 21st century, The Western World replies that is simply a new way of fulfilling what the Dalai Lama once called “Tibet’s cultural genocide”. Tibetans apparently would just like to live in their own way and in their own country. 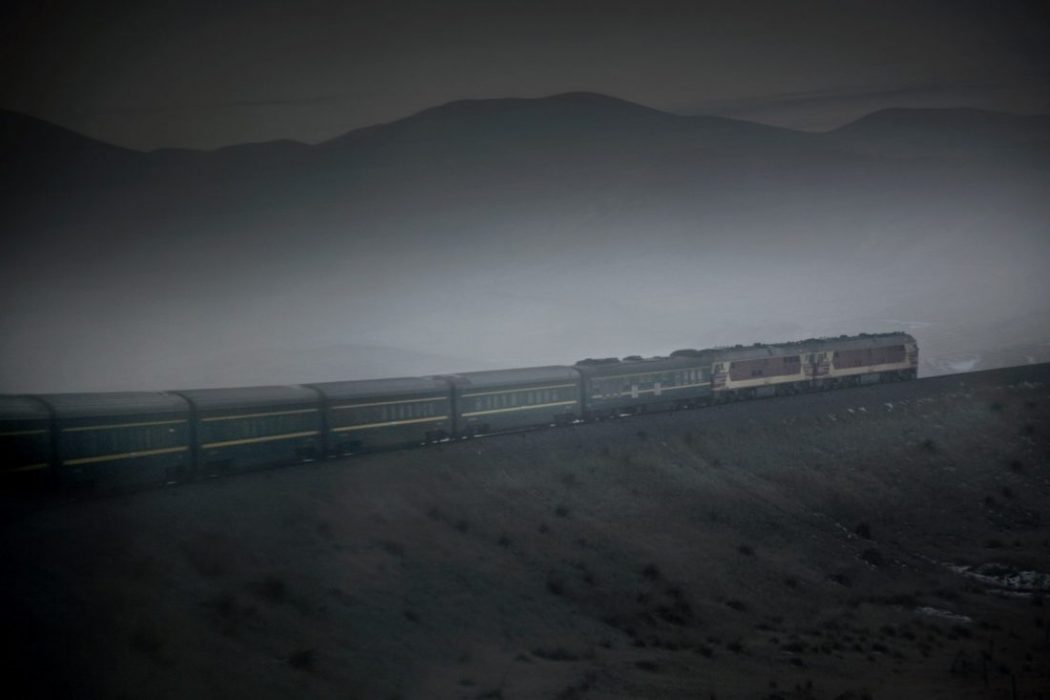 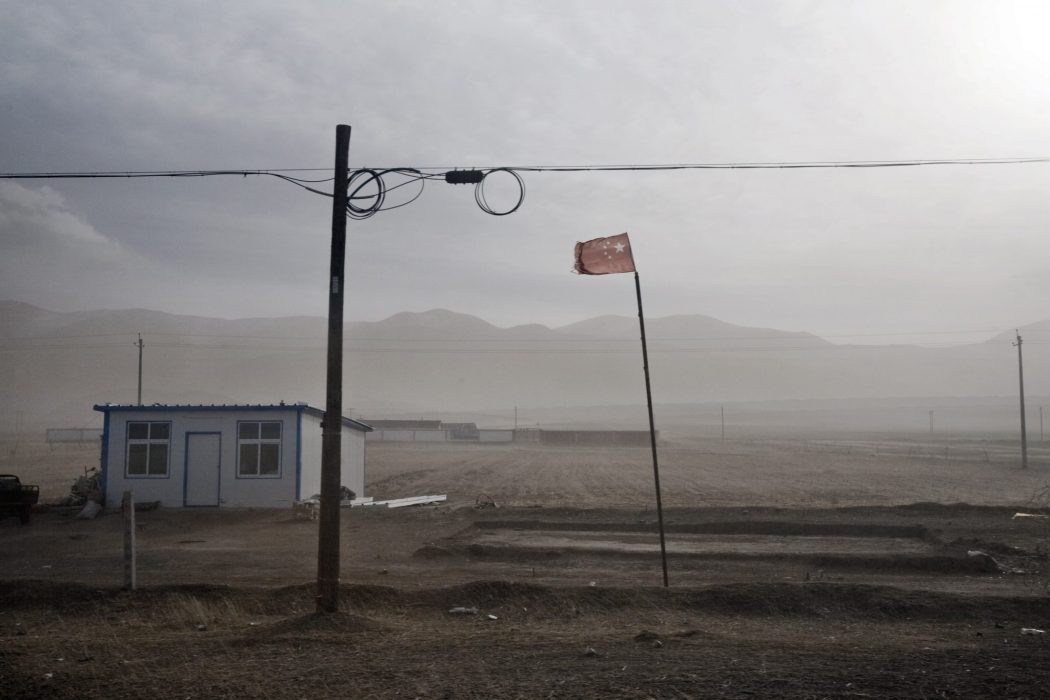 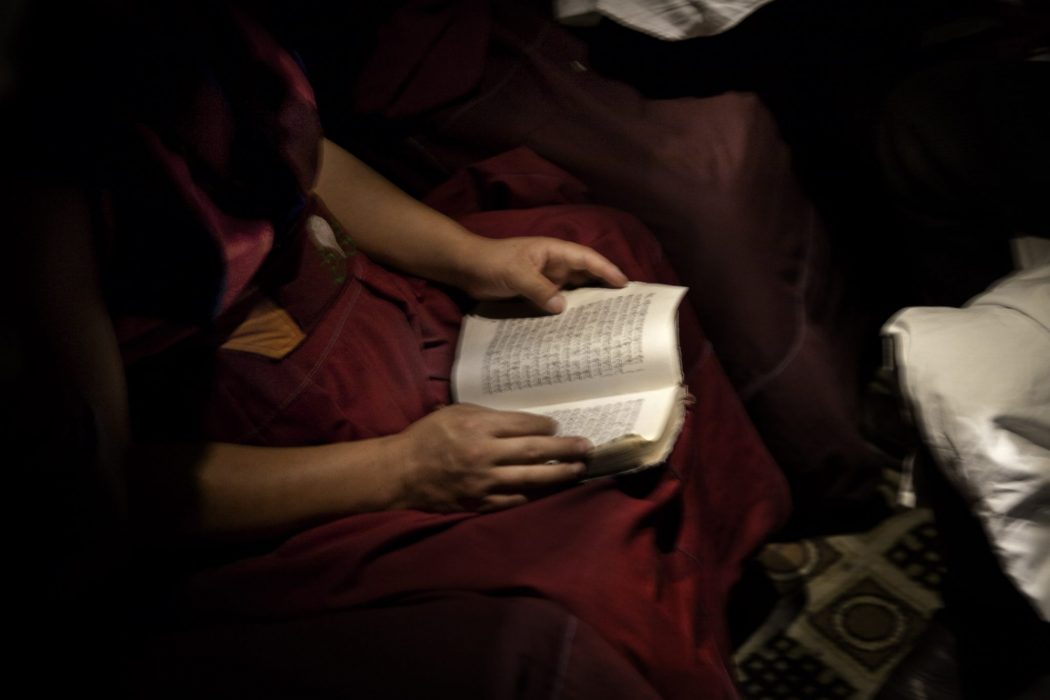 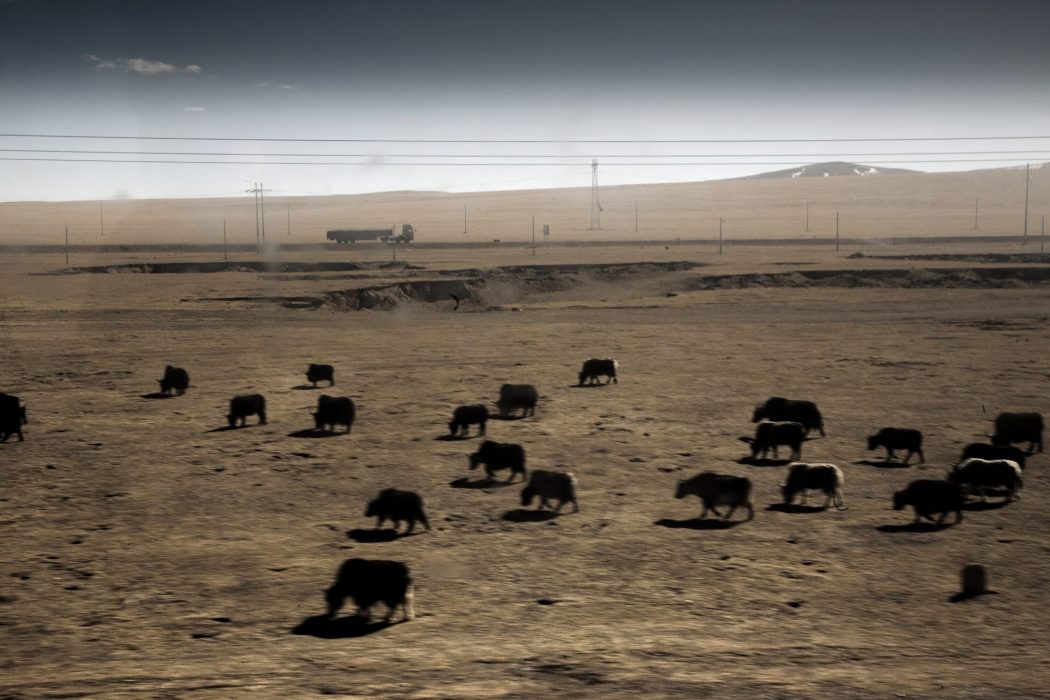 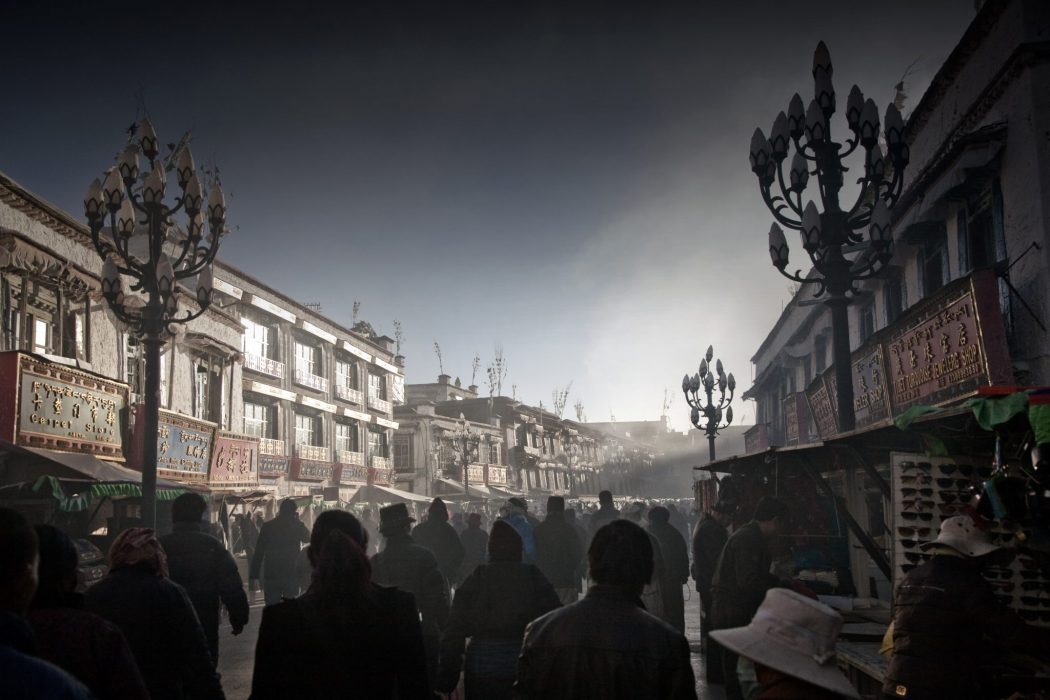 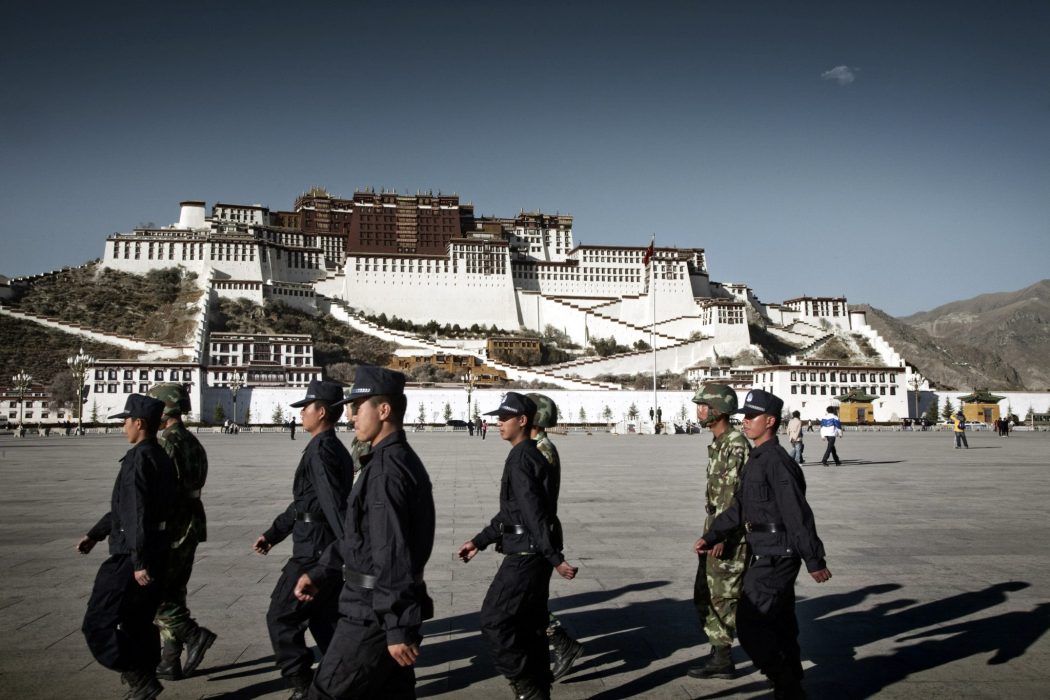 Stefano De Luigi (Cologne, 1964) Italian. He lived in Paris from 1989 to 1996, where he worked as a photographer for the Grand Louvre Museum.
He has 4 published books Pornoland (Thames&Hudson 2004) Blanco (Trolley 2010) iDyssey (Bessard Edition 2017 Babel ( Postcard 2018)).
Among others awards, Stefano De Luigi has won 4 times the World Press Photo, the Getty Grant for editorial photography and Days Japan.
He works regularly with several international publications such as the New Yorker, Geo, Paris Match and Stern.
He has exhibited his work in New-York, Paris, Geneva, Rome, London, Istanbul and Athens.
Stefano De Luigi is a member of VII Agency since 2008. He lives in Paris, France.