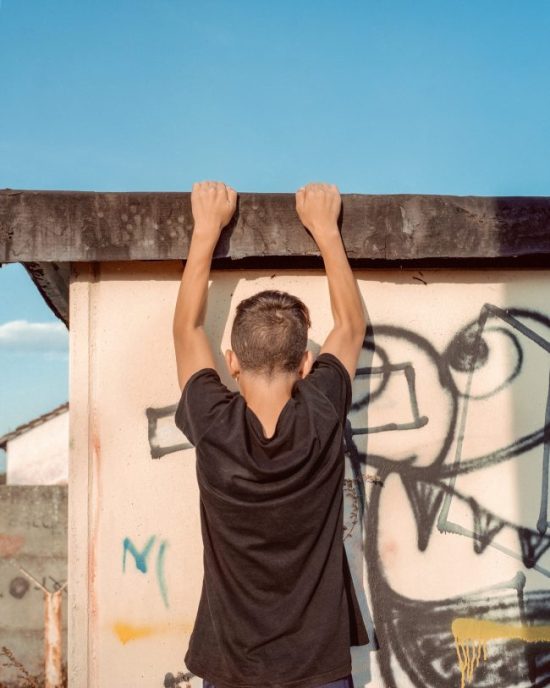 In the past thirty years the word Padania has become part of everyday life in Italy. It refers to an area in Northern Italy that extends from the Alps to the Adriatic Sea.
A territory that exists in the ideas of many, but that geographically, culturally and juridically remains undefined.
A region perceived in the collective narrative as a compact, coherent whole, but which turned out to be a set of fragments that have nothing to do with one another.
Padanistan is a visual investigation into the identity of this area, a personal view developed as a long road trip along the main national road that connects Torino to Venezia.
The sense of disorientation is perhaps the main emotion we feel when passing through those places, as if history had withdrawn, leaving behind a collection of rubble.
Padanistan is a journey in which outer space and inner space are confused, a sort of “emotional geography” of disorientation, creating a new conceptual space in order to question the existence of Padania. The title Padanistan deliberately hijacks the nationalistic rhetoric found within Padanian politics. It questions the notion of place, of boundaries and of defined identities, directly confronting the singular and divisive vision of Italian culture.
The book, published by Guest Editions (UK) and studiofaganel (Italy), edited by Peter Bialobrzeski –  with an essay by writer Gianluca Didino was published in june 2022. 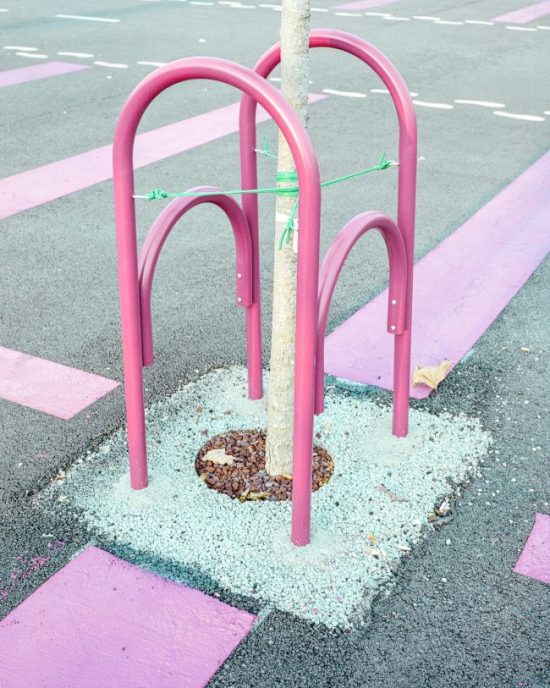 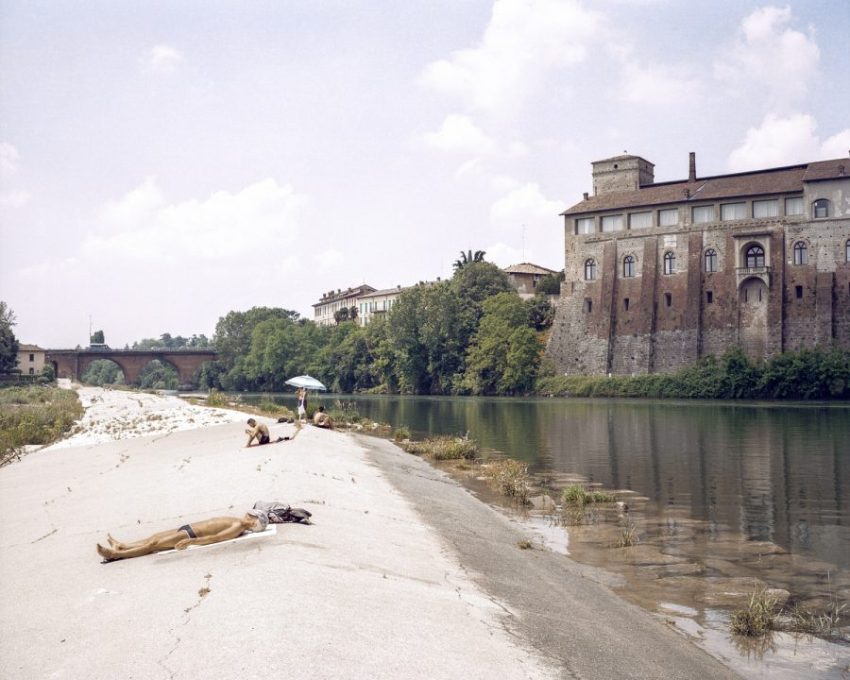 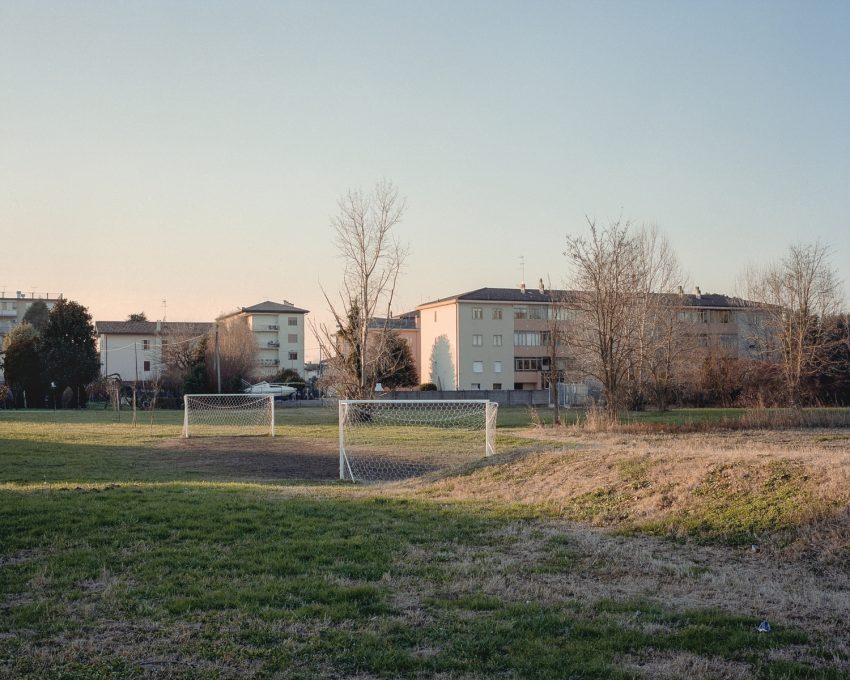 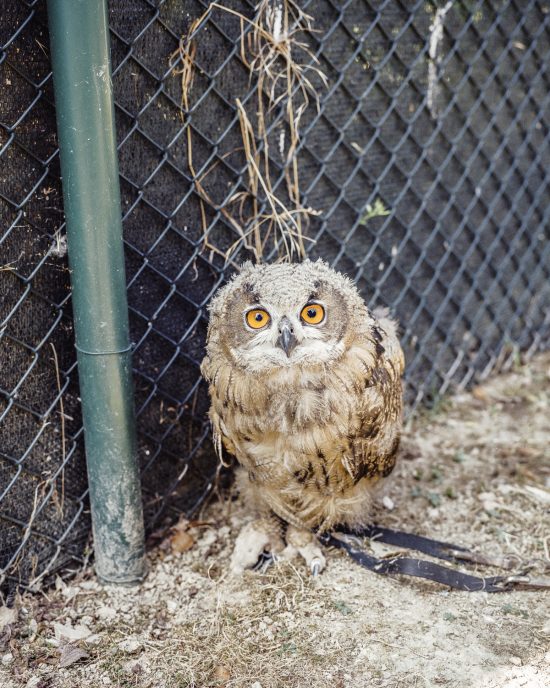 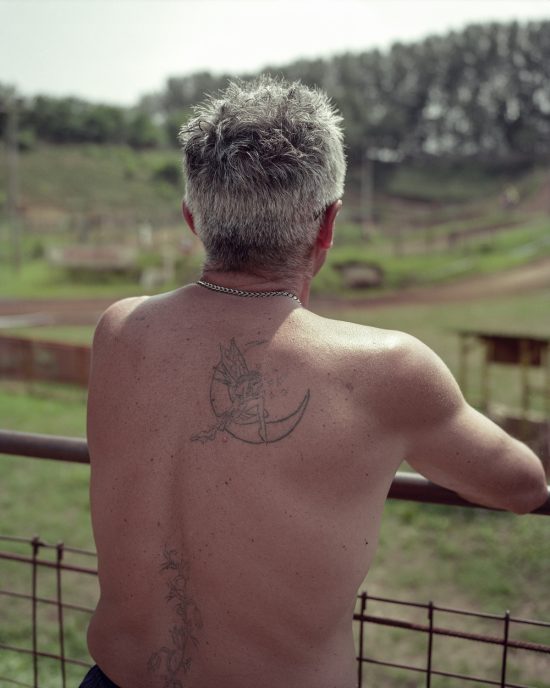 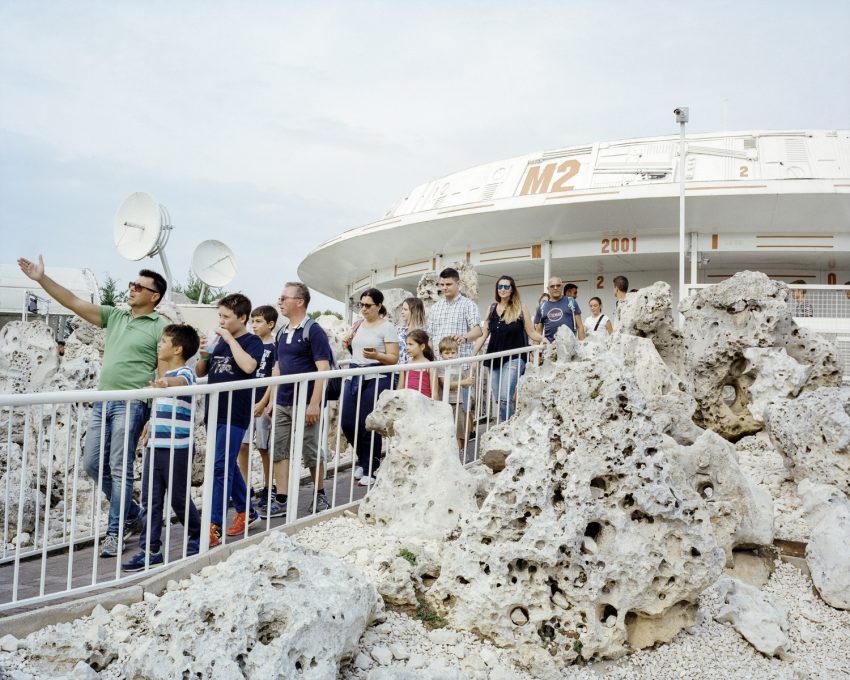 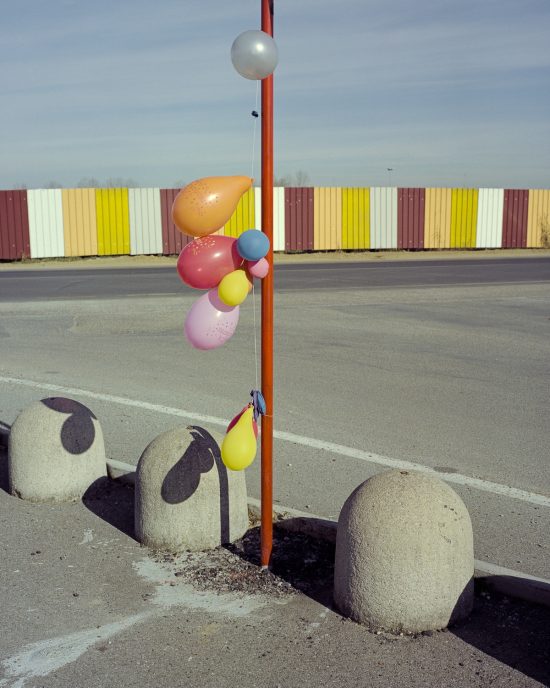 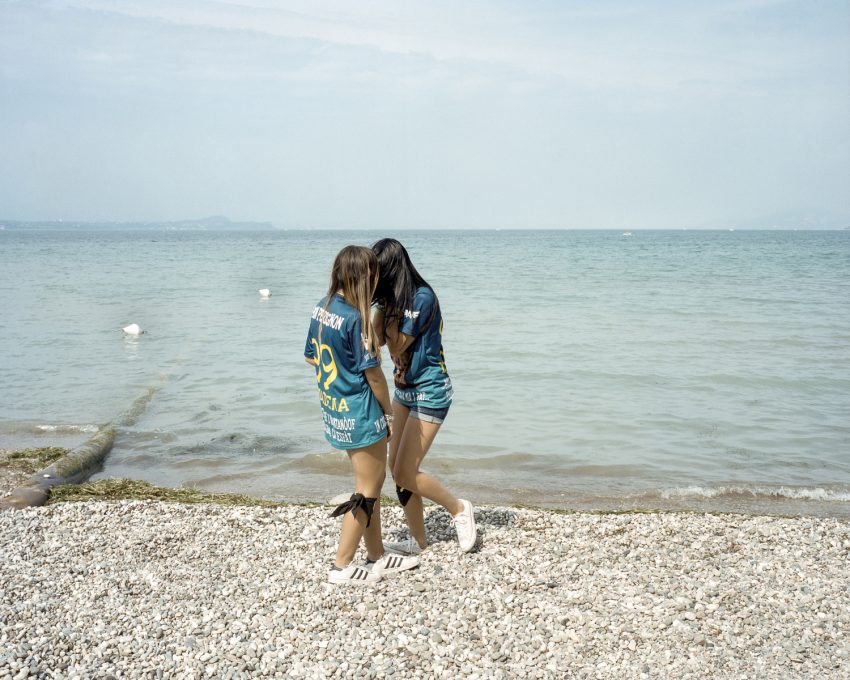 Tomaso Clavarino is a photographer and director based in Italy, born in 1986 and with an MA in Contemporary History.
His works are regularly published by major magazines and media outlets worldwide.
In parallel with his editorial work he pursue also more personal projects, that have been exhibited and screened in galleries and in major International festivals such as Athens Photo Festival, Fotografia Europea, Les Rencontres d’Arles, Photo Kathmandu, Cortona On The Move, Format19, Photo Open Up, Verzasca Foto Festival, as well as in museums and public spaces such as Triennale Milano, MUFOCO, Museo Blanes in Montevideo, Uruguay.
During the years he has been awarded several prizes, grants and honorable mentions for his work: Premio Fabbri per la Fotografia Contemporanea, Cortona On The Move New Visions, Pulitzer Center Grant, Refocus by Italian Ministry of Culture, Panorami Contemporanei by MUFOCO, as well as being finalist at Grand Prix Vevey 2021, La Bourse du Talent 2018, Premio Marco Pesaresi 2019, and others.
He is co-curator of JEST, independent space for photography in Torino, and Professor at IED (European Institute of Design), Fproject School of Cinematography in Bari, Italy, and in several other workshops.
His work is represented in Italy by studiofaganel gallery, based in Gorizia.