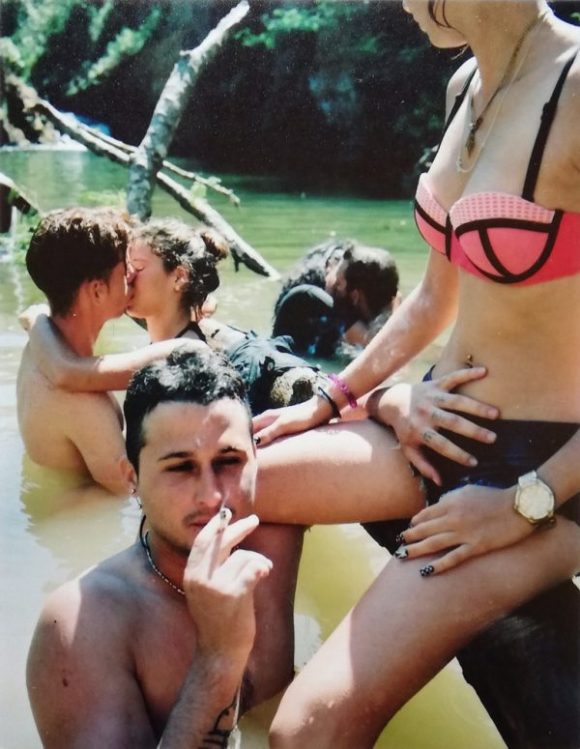 Photographer Vincent Delbrouck came across the teenagers who live in the La Vibora district of Havana and who gather in the Los Chivos park by chance in the spring of 2018: ‘Suddenly there they were, Leslie, Oscar, Gabriela, Solanch, Addiel, Leonardo, Oriss, Sharawi, Marcel.’ Delbrouck struck up a conversation, took some photos at their request, and returned for the next few days. He was completely accepted by the group. He met them after school as they hung out in the park, by the river or on the beach: laughing, chatting, kissing, listening to music, smoking, drinking champú (diluted rum), making out… and he found himself being imbued with their positive energy.
The teenagers Vincent Delbrouck has photographed belong to a generation born in the so-called ‘special period’, the years following the fall of the Berlin Wall and the collapse of the Soviet Union – Cuba’s political and economic ally – which resulted in dire shortages of food and other products. The internet has become more available to many Cubans but it is subject to censorship, and the government decides which websites the population is allowed to access. Freedom of speech, and journalistic and artistic freedoms, remain limited. But Delbrouck’s teenagers seem blithely unconcerned by any of this. ‘No real plans for the future here,’ says Delbrouck, ‘the country does not have the ability to offer careers. You should know it, and better lie on the floor and kiss your girlfriend or your boyfriend, starting to create your own path of little freedoms in this harsh world of decay.’ 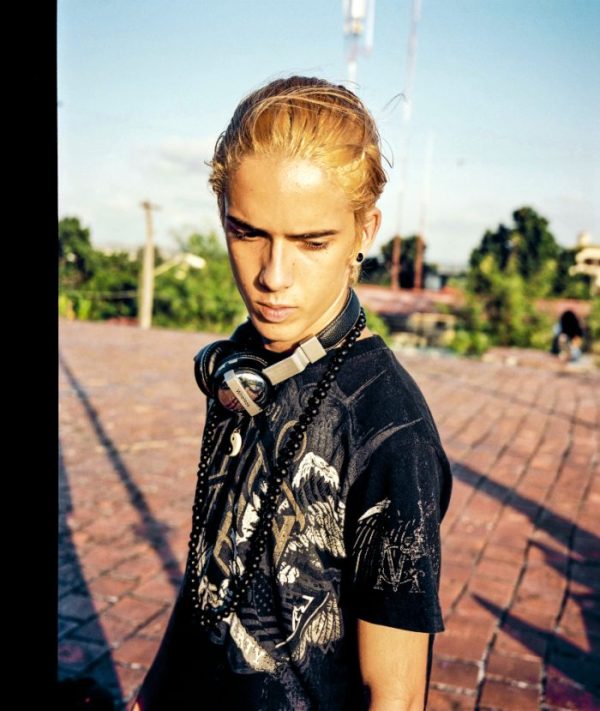 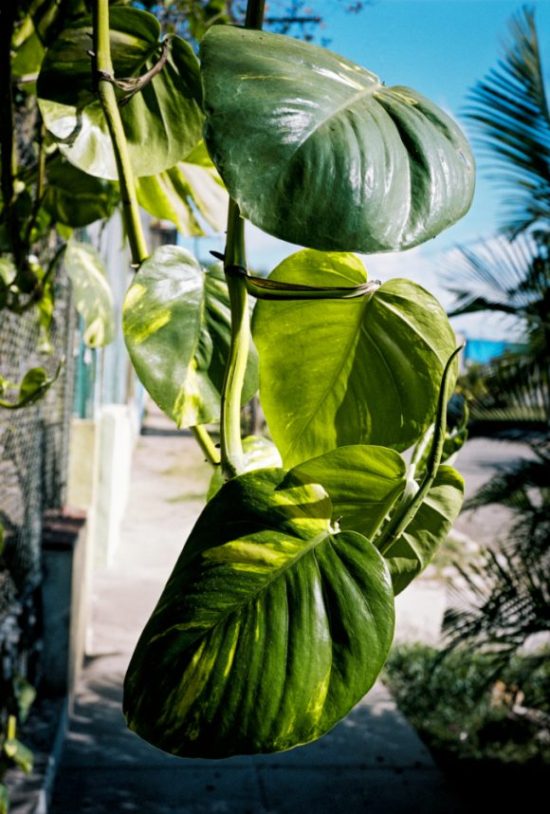 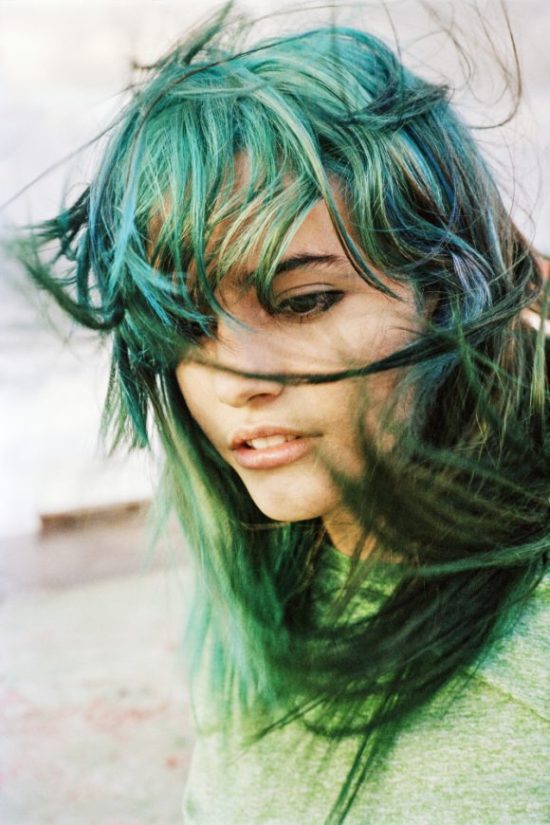 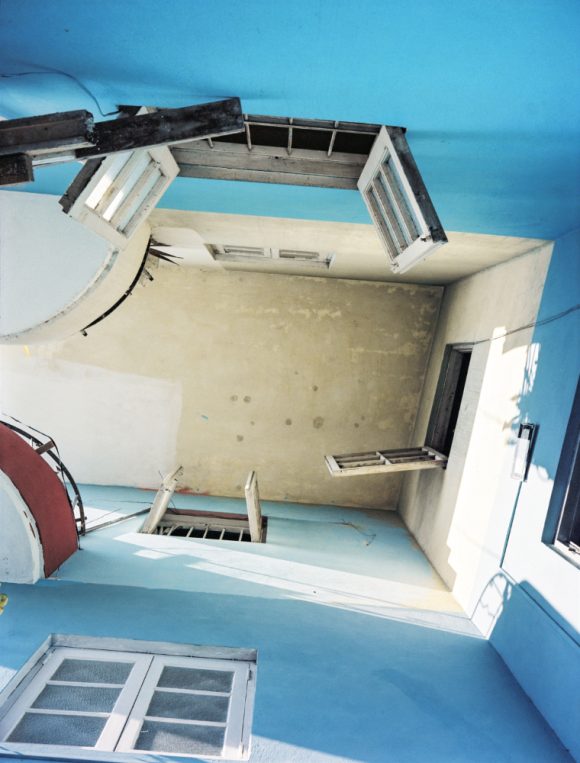 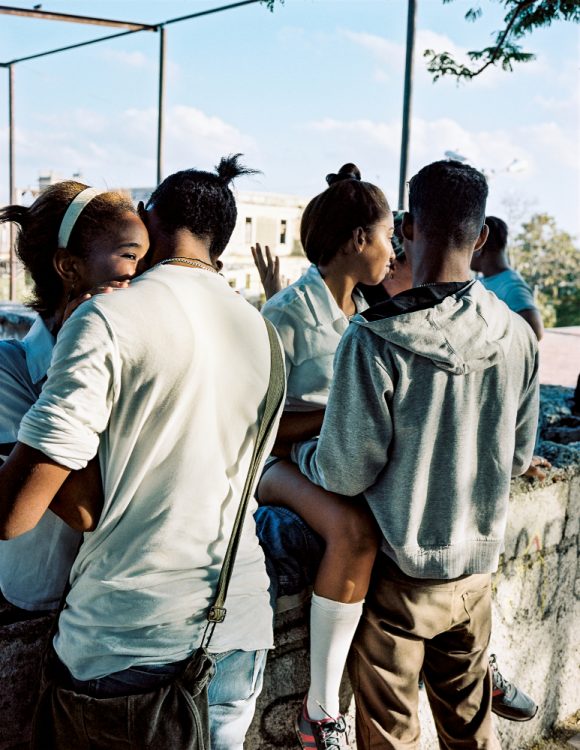 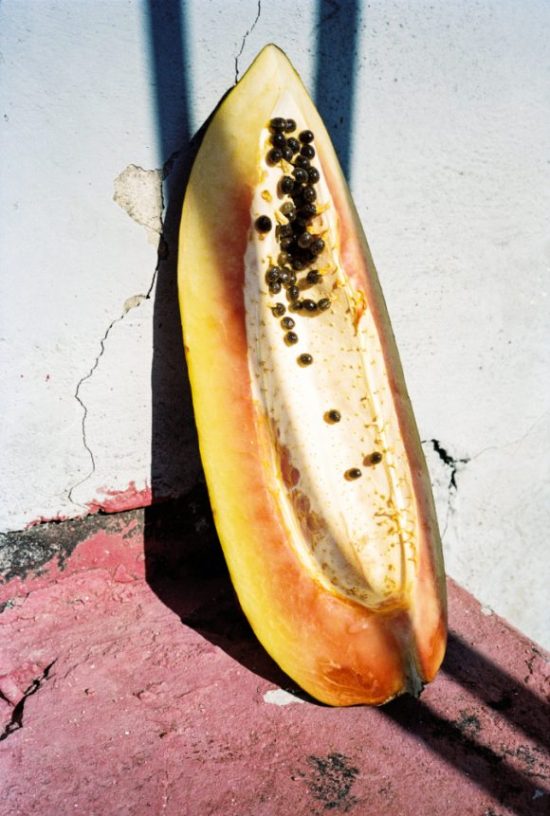 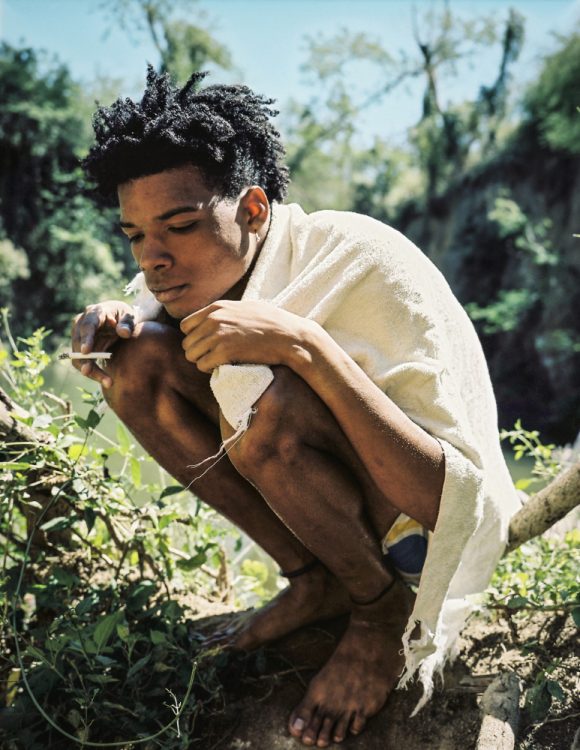 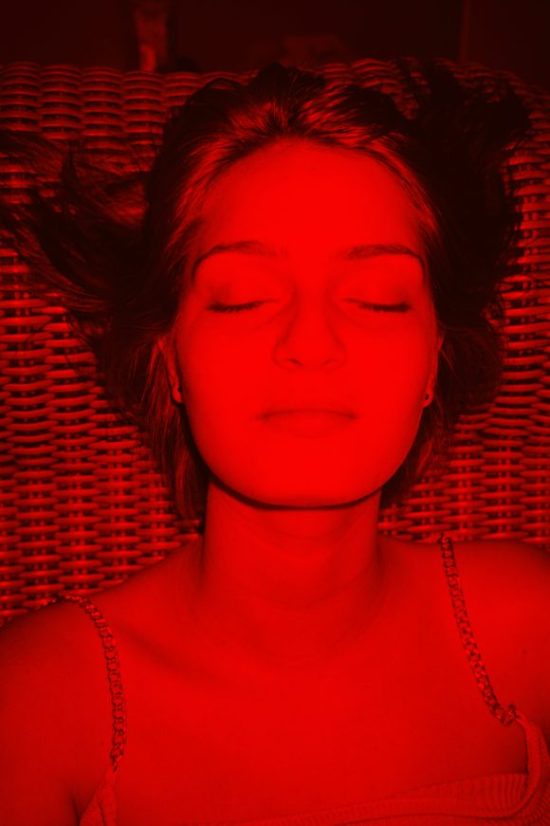 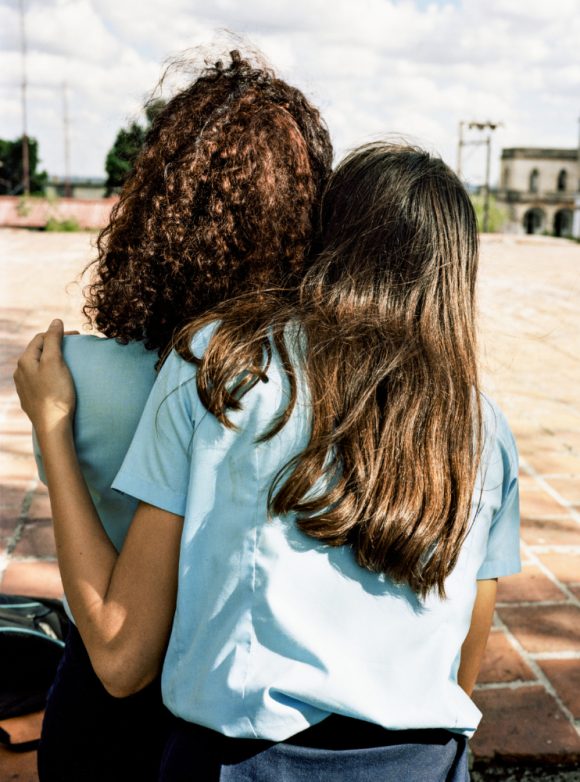 Vincent Delbrouck (aka V.D.) is a photographer born in Brussels in 1975. He aims to capture the “flow of life” through his photography. Delbrouck integrates his personal, contextual and fictional perspectives to produce lasting impressions of the places he chooses to explore. Working with various media -using images, collages and texts-, he creates a common and colorful energy inside his books and constellations on the walls. Delbrouck’s work reflects his holistic vision on life, a forest. The pictures do not tell fixed stories, nor do they imply set meanings. Yet simultaneously the images seem somehow familiar, since they are composed of everyday’s elements, friends, nature. Delbrouck explores the medium of photography through imagination and mystery, connecting fragments of his personal life with print and collage. It is a way for him to find endless paintings… By mixing together form and colour, he creates new layers and associative compositions of outsider art on paper and by sharing portraits, still lifes and landscapes, he simply shows us the flow of life, all full of light and vibrant. An important element is Delbrouck’s love for movement to find his secrets and obsessions: that is why he has re-visited many times some places like Cuba and Nepal, his second homes. There, he can entirely immerse himself, as a person and as an artist, absorbing the core of a feminine energy as a goddess, with strong intuitions, following a chaotic path of spirituality, a diaries of new encounters, meditative walks and loves. For more than twenty years, V.D. has been desperately trying to find a nest where he can be at peace with himself.

Vincent Delbrouck has already published five books: Beyond History (Havana 1998-2006), which was a finalist for the Best Book of the year in RIP d’Arles 2009, the Himalayan Trilogy (As Dust Alights, Some Windy Trees and Dzogchen), and Catalogue. His constellations were exhibited in several prestigious institutions like FOAM in Amsterdam, the Museum of Photography in Charleroi, the FoMu in Antwerp, el Centro de la Imagen in Mexico, the Photofourm Pasquart in Bienne,…
In 2016, after having been invited as an “artist in residence” in Mulhouse, he had a solo show at the Musée des Beaux-Arts de Mulhouse as part of the Mulhouse Biennial of Photography. He was the winner of the OUTSET UNSEEN AWARD 2015, a finalist at the LEICA OSKAR BARNACK AWARD 2016 and one of the DISCOVERIES OF THE MEETING PLACE IN FOTOFEST 2006 in Houston, USA. Delbrouck also collaborated with a large number of magazines, has taught in art schools in Brussels and practices Shiatsu massage. He is now preparing two new books about his experience in Cuba where he travelled many times recently. V.D. is represented by Stieglitz19 gallery, in Antwerp. He lives and works in the Belgian countryside, in Loupoigne.