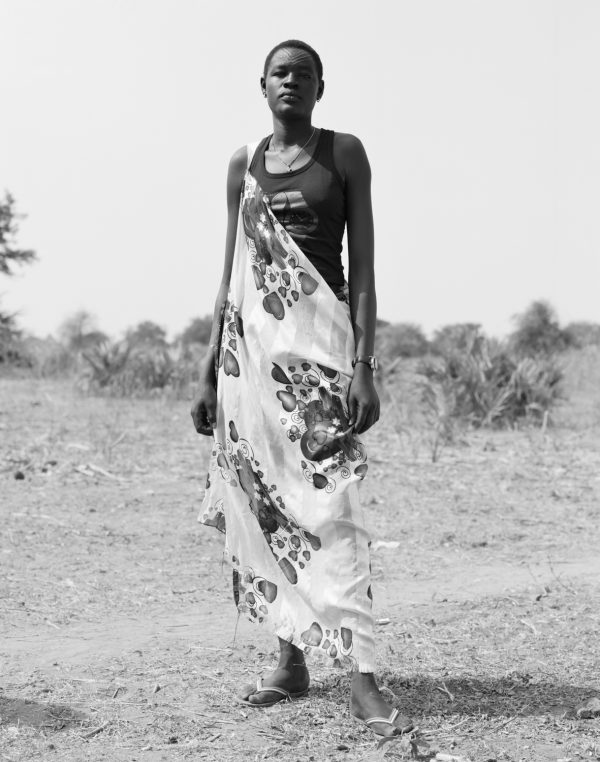 Central Equatoria is one of the 23 States of South Sudan, a nation which became independent from Sudan in 2011.
These photographs were taken in a remote rural region in the north of the state, close to Jonglei State where the Mundari community lives in semi-nomadic groups, partly in villages and in cattle camps. They keep their livestock close to the banks of the White Nile River. During the day they move around with their cattle to let them graze and in the late afternoon they gather in their cattle camps, staying there overnight.
This series  also presents architecture from the Mundari community: sleeping places within the cattle camp, houses from the village, a stick related to the Mundari initation ritual and a grave decorated with the horns of a bull.

Central Equatoria is a new part of an ongoing photographic project by Winfried Bullinger, presenting portraits and architecture in Central and East Africa, offering a testimony of the Mundari’s community. 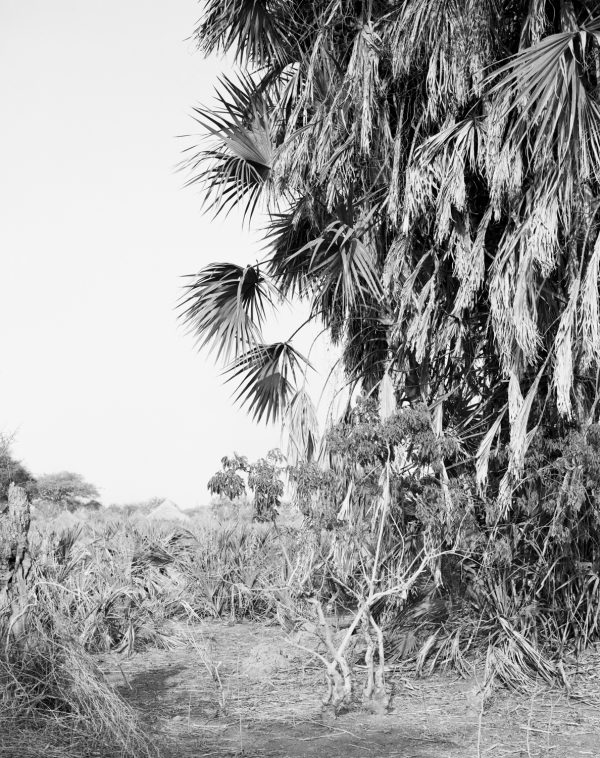 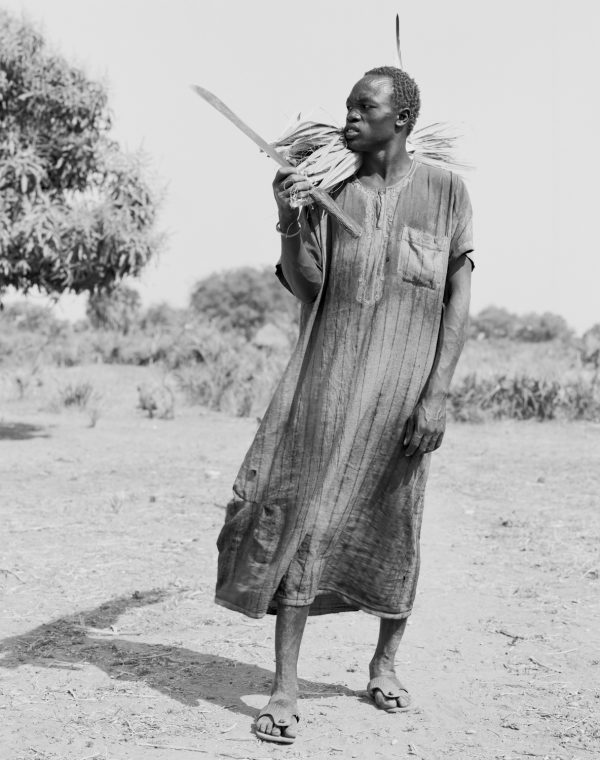 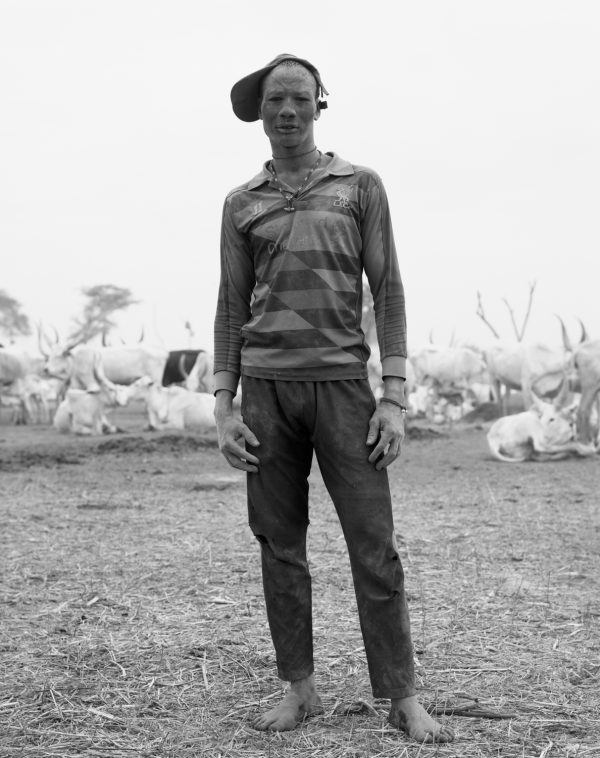 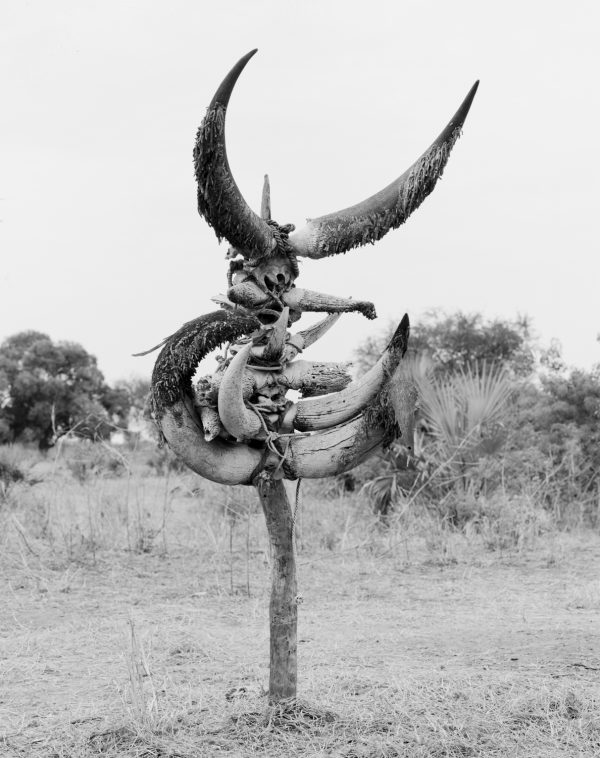 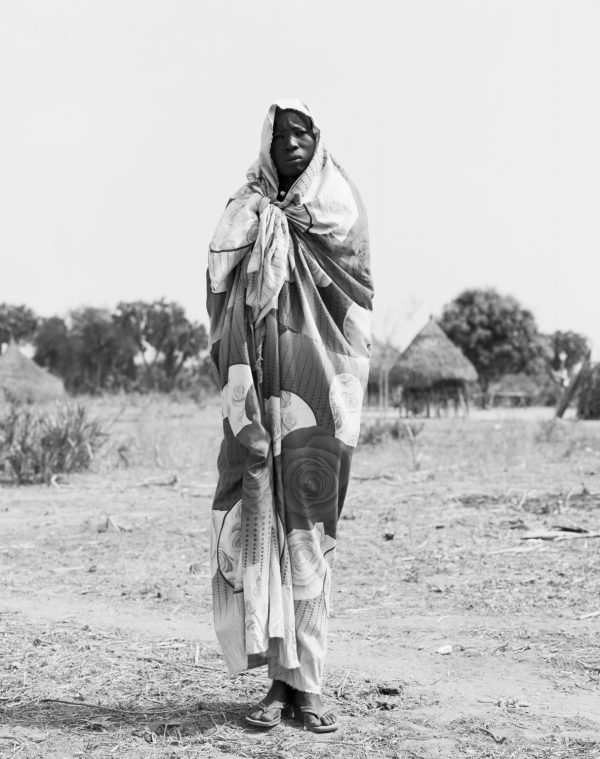 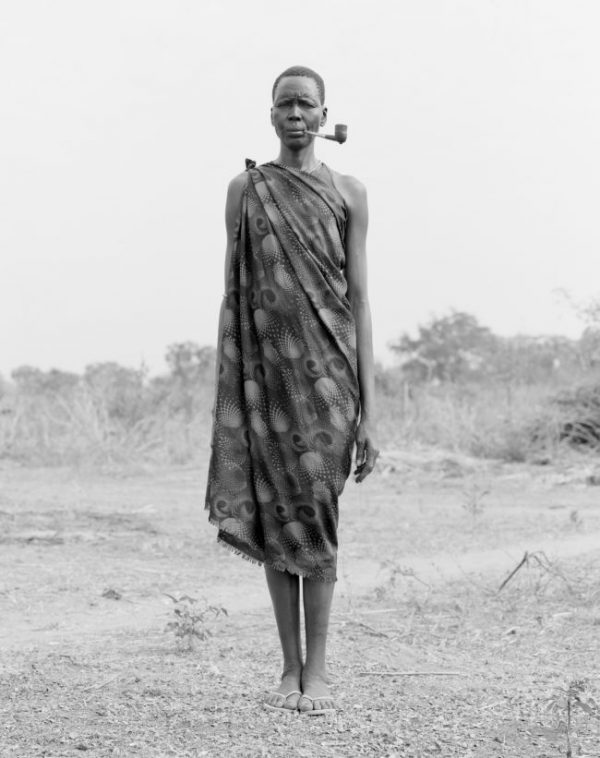 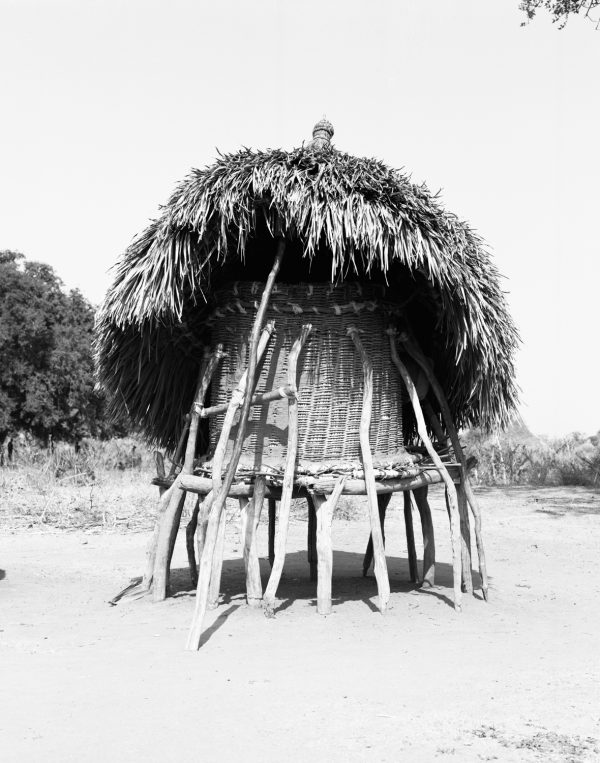 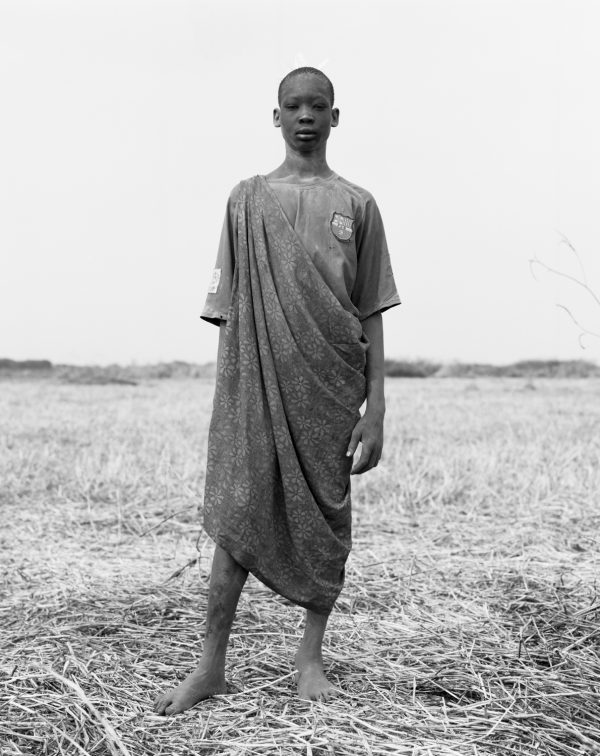 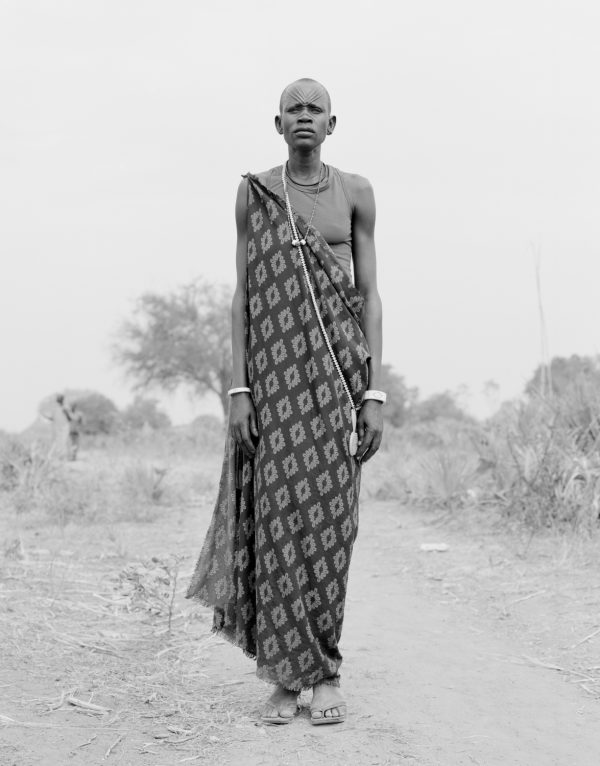 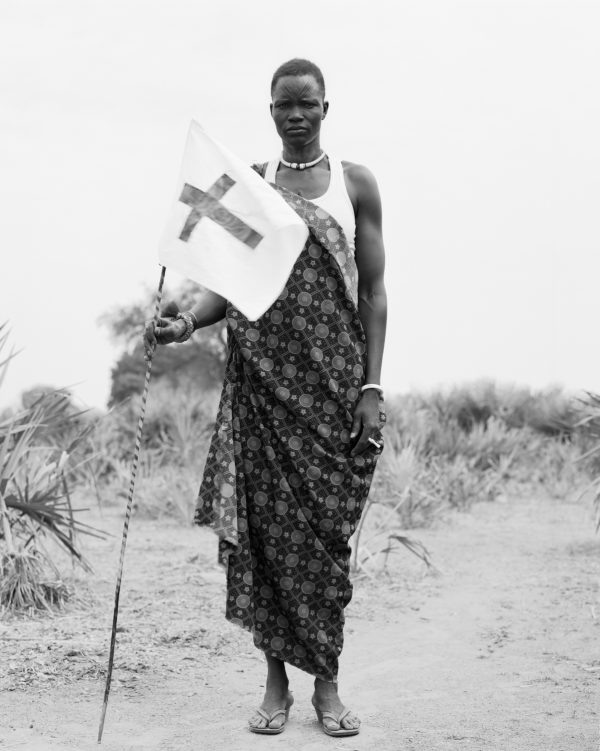 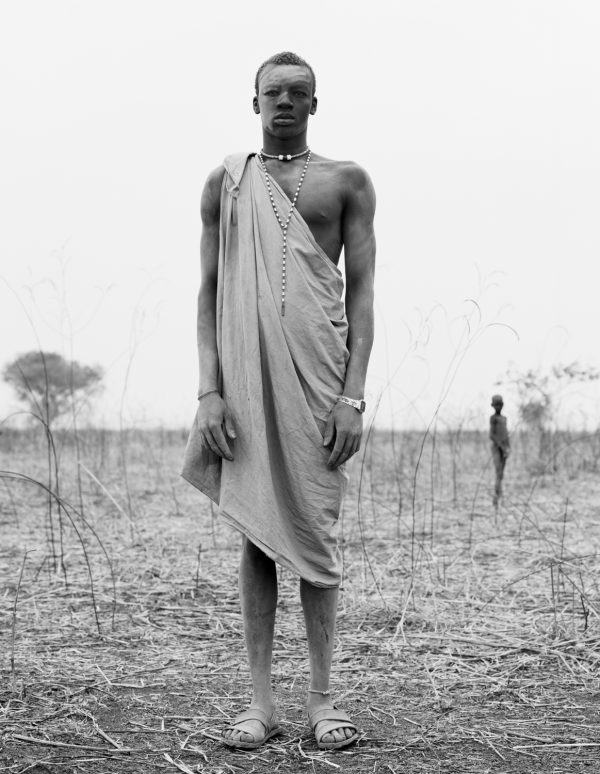 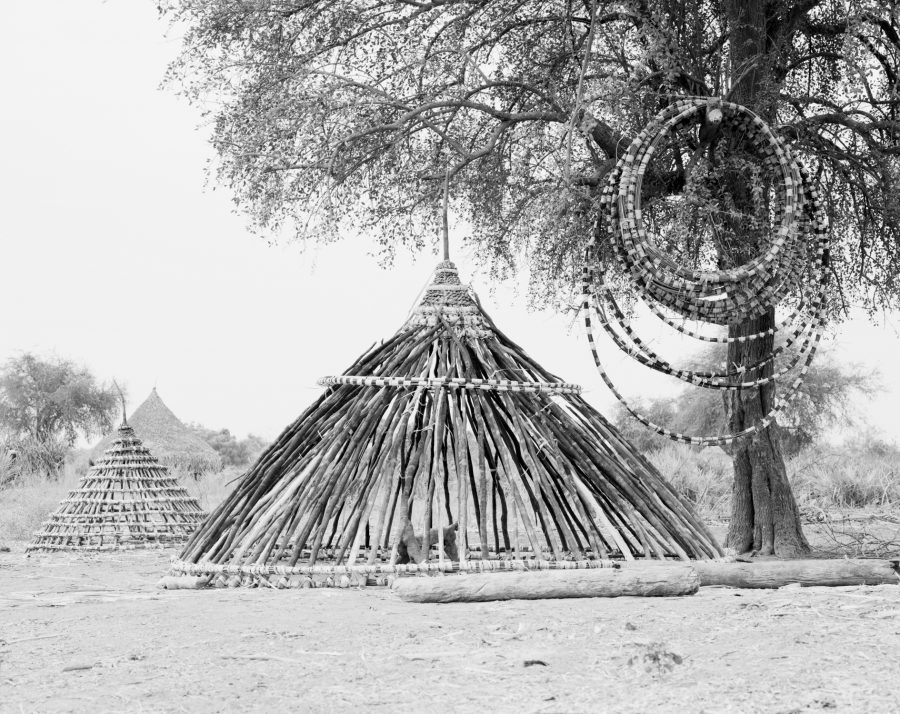 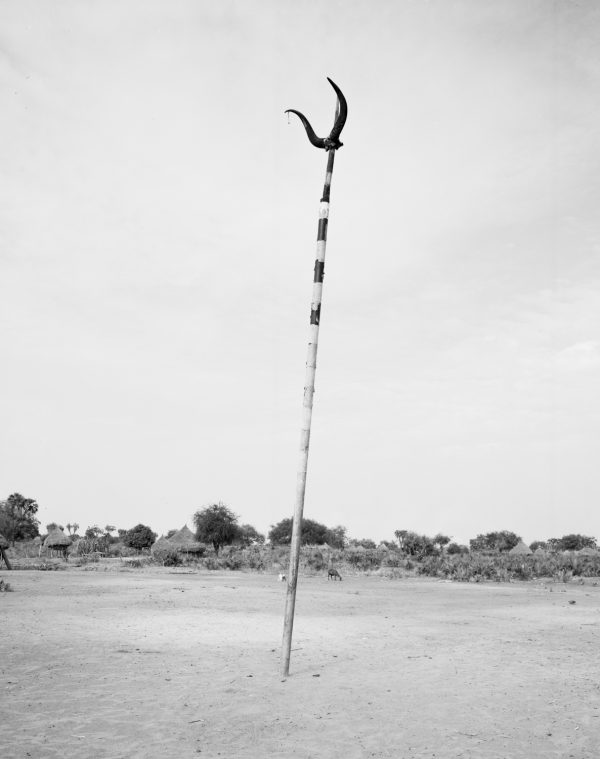 Winfried Bullinger was born in Munich, Germany in 1965. He studied Fine Art (Painting) at Michaelis School of Fine Art, University of Cape Town, South Africa and at the University of Art Berlin (UDK), Germany, from 1987 to 1993. He was appointed Master Student at the UDK in 1993.
In his photographic artwork he focuses on the human condition.  Winfried Bullinger also studied law and completed his studies with a dissertation in copyright law with the Title “Personal Rights and Falsification of Art.” He has traveled to different parts of Africa for his photographic work since the late eighties.  Winfried Bullinger lives and works in Berlin, Germany.